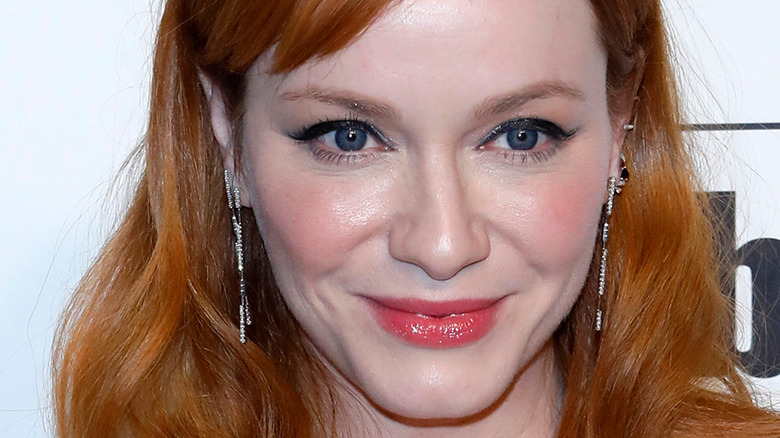 Christina Hendricks is one of the most memorable cast members of “Mad Men.” Hendricks played the assertive and alluring Joan Holloway on the show, a character Hendricks once described to CBR as a feminist who had no idea that she was a feminist.

Hendricks is more confident in her feminist identity than her fictional counterpart, though. The “Mad Men” star recently opened up about how frustrating it was to have to constantly field questions about her voluptuous figure while on the hit show. “There certainly was a time when we were very critically acclaimed, and getting a lot of attention for our very good work and our very hard work, and everyone just wanted to ask me about my bra again,” she told The Guardian.

Hendricks viewed the question as an unnecessary one, not to mention boring. “There are only two sentences to say about a bra,” she said. 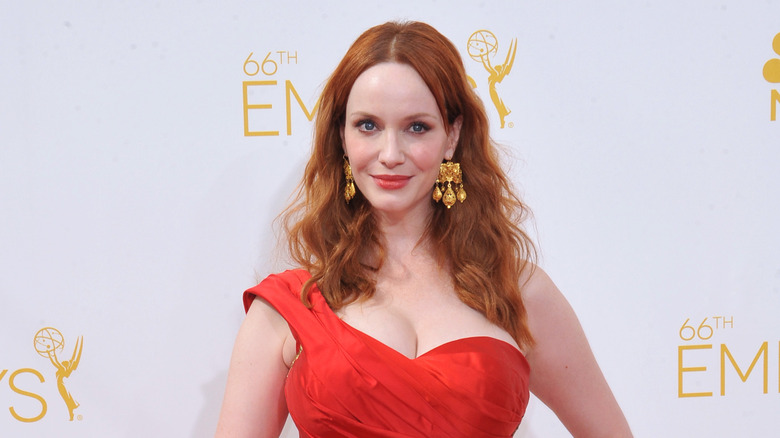 In an interview with the Daily Mail in 2011, Hendricks revealed that she was often asked if she underwent breast augmentation surgery. “It’s so bizarre that people are constantly asking if my breasts are real or fake,” she said. “They’re so obviously real that anyone who’s ever seen or touched a breast would know.”

Christina Hendricks told Health that same year that she found it “weird” that so many people searching her on Google were curious about her cup size. “It’s weird, but it doesn’t surprise me,” she said.

The actress also spoke in the interview about what it was like to represent curvy women, saying she was flattered by all the people who came to view her as something of a sex symbol after starring on “Mad Men.” She said, “It’s such a compliment, because of all those times I had agents who were like, ‘You have to lose some weight,’ and all of a sudden, people are celebrating it. It’s like: ‘Oh, thank you! Thank you for letting me be me.'”