Nicki Minaj has agreed to pay singer Tracy Chapman $450,000 over their copyright battle, settling the dispute and avoiding trial.

Federal court documents became available Thursday reflecting that the pair had come to an agreement over the case, which stemmed from the rapper’s usage of Chapman’s Baby Can I Hold You to make her song Sorry feat. Nas.

In addition to the win for Chapman, the 56-year-old Fast Car chanteuse will not be responsible for any costs associated with the suit, according to The Hollywood Reporter. 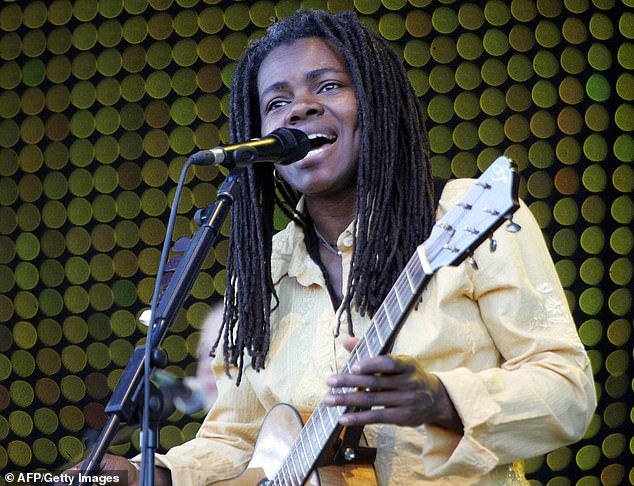 Settled: Tracy Chapman has accepted Nicki Minaj’s offer of $450,000 in her copyright infringement case against the rapper

Minaj’s representatives sought permission for the song from Chapman, who repeatedly refused, citing a blanket policy she has against such licensing.  Chapman is on the ‘do not sample list’ – well known for not allowing others to sample their music.

Although Sorry was dropped from Minaj’s 2018 album Queen, a copy of the unreleased track DJ Flex, a New York radio personality who played it on the air.

Portions of the song later played on The Breakfast Club, and it’s since become widely available online.

When first filing the case in Oct. 2018, Chapman accused Minaj of providing DJ Flex with the track, but she and Flex have both denied it come from her or her representatives.

The Pink Friday artist’s legal team argued that artists should be free to create work based on existing material, without fearing legal action from the original artist when pursuing license.

The attorney stated: ‘Such free-flowing creativity is important to all recording artists, but particularly in hip hop.

‘With that category of music, a recording artist typically goes into the studio and experiments with dozens of different ‘beats’ or snippets of melodies, before hitting upon a pleasing combination.’

In September, a judge sided with Minaj, ruling that she did not commit copyright infringement.

US district judge Virginia A Phillips found that her use of the song constitutes ‘fair use,’ protecting a common practice in the music industry of developing new music based on existing work, and requesting license from the original artist before release. 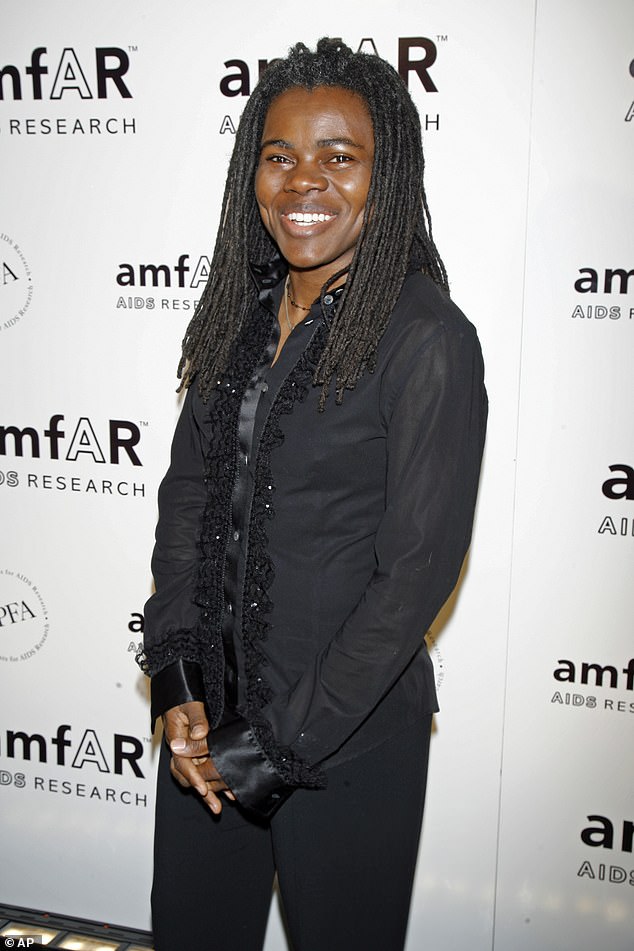 Do not sample: The hip hops star’s representatives sought permission from Chapman, who repeatedly refused, citing a blanket policy she has against such licensing 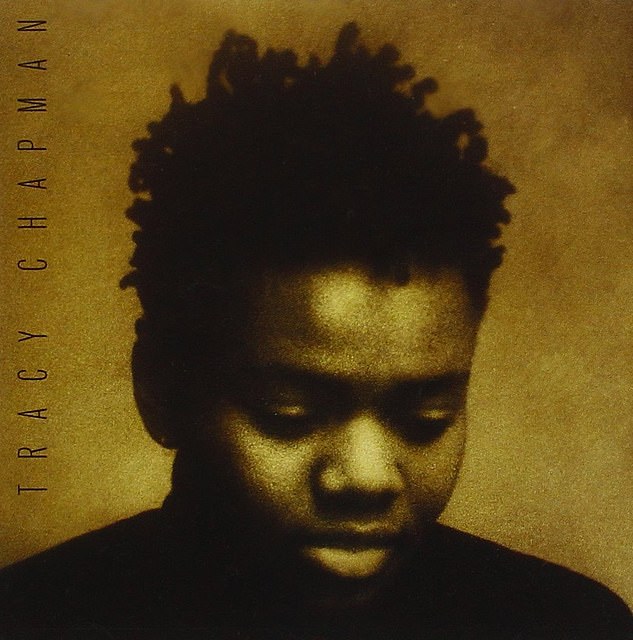 Oldie but goodie: Minaj based her 2017 track Sorry (featuring Nas) off Chapman’s song Baby Can I Hold You, from her 1988 self-titled debut album

‘A ruling uprooting these common practices would limit creativity and stifle innovation within the music industry.’

Although the judge agreed, she ruled that the dispute over whether Minaj provided the music to DJ Flex would need to go to jury.

Now with a settlement deal accepted, there will be no need for the artists to go to trial. 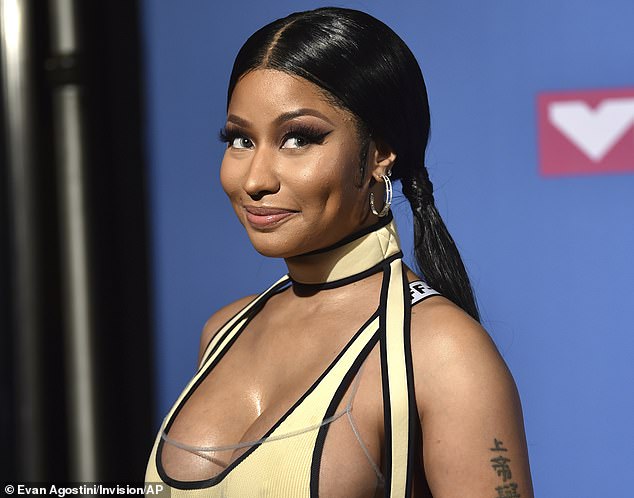 Win: In September, a judge sided with Minaj, ruling that she did not commit copyright infringement but said it would still need to go to trial to find out if the rapper leaked the track