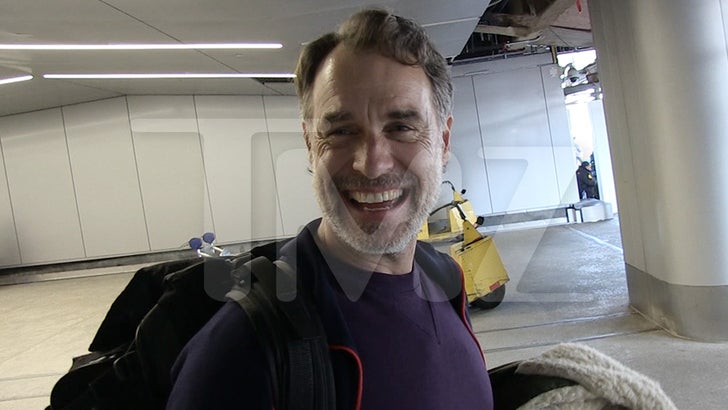 It’s time for “White Lotus” writers to bring back season 1 standout Murray Bartlett … just ask Murray himself, who tells us he’s ready to follow in one of his costar’s award-winning footsteps.

We got Murray, who played hotel manager Armond in the debut season of the hit HBO series … and he got candid about his thoughts on the future of the show.

Murray says he was blown away by season 2 … in his own words, it was just as satisfying as the first one, even though he wasn’t in it.

As for the upcoming “White Lotus” season … well, Murray’s campaigning for the show’s creator, Mike White, to bring him on again. He’s already got an inkling it would be epic.

In case you didn’t know, there is a new cast each cycle of the show, but Murray says Hollywood writers can bring anyone back — and he points to his season 1 castmate Jennifer Coolidge‘s comeback in the series as an example. 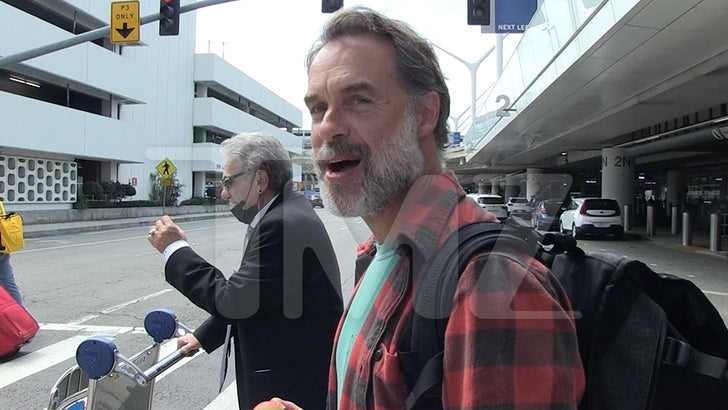 There’s no doubt Murray would get a lot of support for his return — the Australian actor was a total fan favorite, and he might have the single most memorable scene from either season.

Murray ended up winning his first Emmy for Outstanding Supporting Actor in a Limited Series for his performance, beating out other cast members in the category.

We’d tell you to @ Mike White, but something tells us Murray already has.