Wyatt, the son of Kurt Russell and Goldie Hawn, sold his Spanish home for just under $2.9M … making quite a big profit since snagging it, back in 2019.

The hockey player turned actor and his actress wife, Meredith Hagner, purchased the pad for just under $1.7M … 6 months before they got hitched. 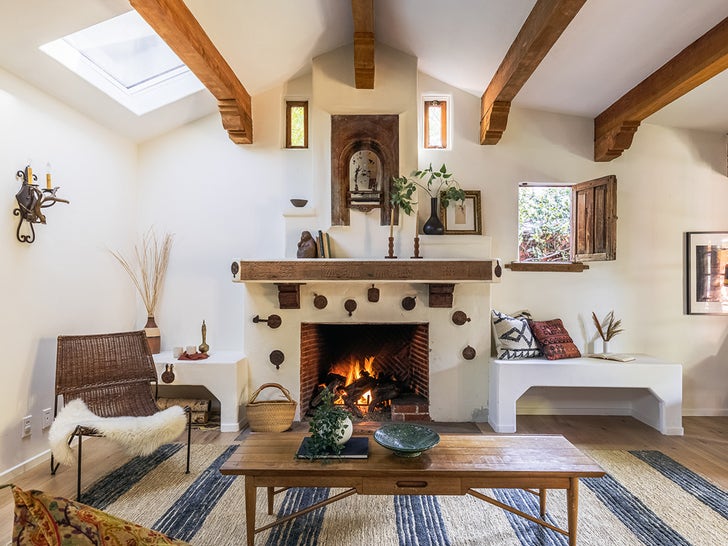 The 3-bedroom, 2.5-bathroom pad is full of color and charm. It has cool features … including a pink arched gate, beamed ceilings and 3 fireplaces.

And, of course, an abundance of light! 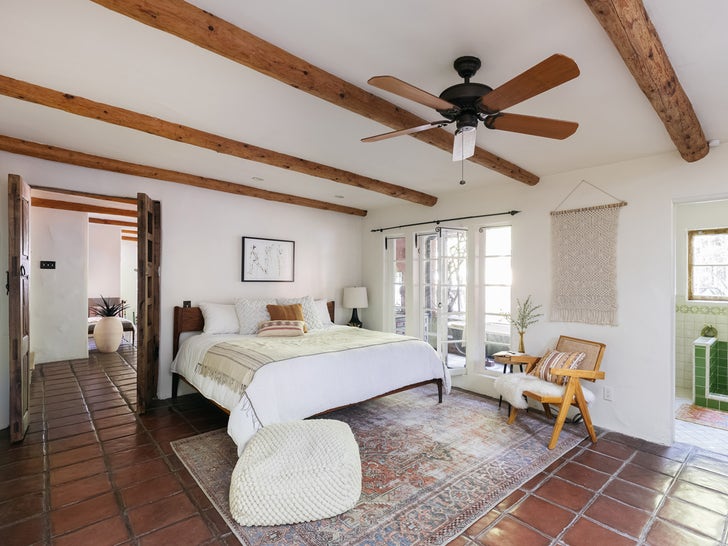 If you step outdoors, there’s a pool and spa, veggie garden and covered outdoor dining … so, lots for the next resident to enjoy.

The Hollywood couple won’t be too far away, either. They reportedly scooped up a slightly bigger home in Santa Monica for $5.4 million earlier this year … after welcoming their first child last March.

Rob Kallick and Laura Martinez of Compass held the listing.