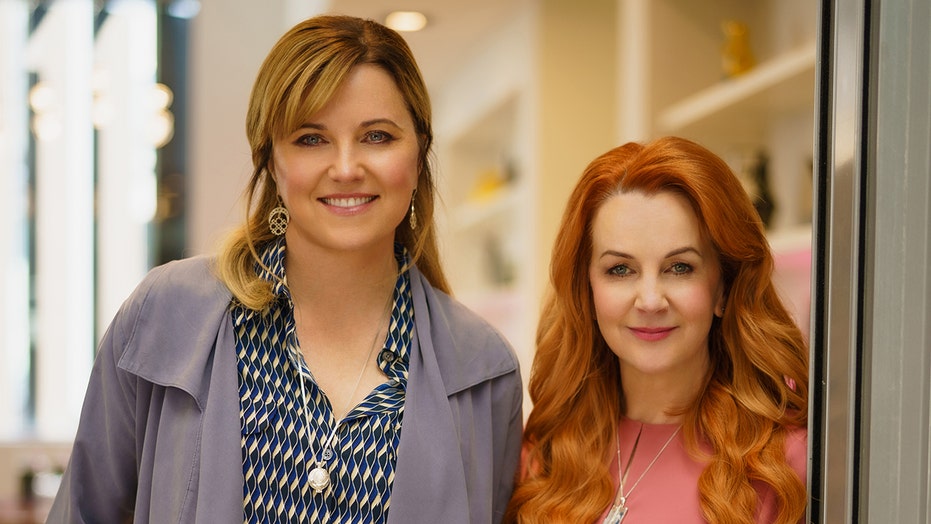 The two actresses, who were previously on the fan-favorite ’90s fantasy series for six seasons together, have not appeared opposite each other since “Xena”s series finale in 2001.

Lawless, 53, played Xena, a skilled warrior, while O’Connor, 50, played her right-hand woman and best friend Gabrielle. Together they battled monsters and evil across the fictional world.

The show, and the pair of women, gained loyal followers because of the lesbian/queer undertones that weren’t as commonly depicted on TV at the time.

Fast forward 20 years and the real-life friends have returned in the light-hearted mystery series, produced by Lawless, and filmed in New Zealand. 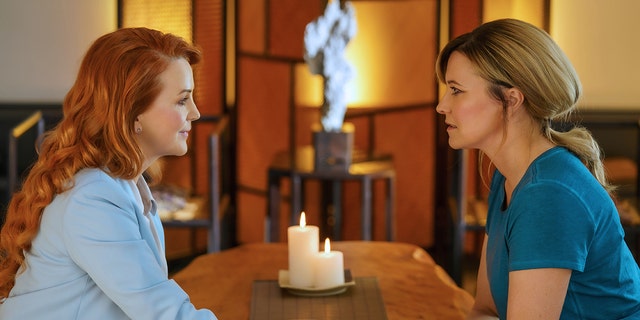 Lucy Lawless as Alexa Crowe (R) in Season 2 of "My Life Is Murder." Renee O’Connor (L) is guest starring on an episode.
(Matt Klitscher/AcornTV)

According to a press release, the plot follows Alexa (Lawless) as she “investigates the death of a self-help guru and finds herself in a cat-and-mouse game with the victim’s mysterious wife (O’Connor),”

Lawless and O’Connor spoke to Entertainment Weekly about their long-awaited reunion.

“And life just didn’t work out that way,” Lawless said about trying to do other projects. “But I was like, by hook or by crook, now that I’m the boss — one of the bosses [Lawless is an EP] — this is happening!”

O’Connor had to do two weeks of mandatory hotel quarantining because of the pandemic.

She admitted she had “some nerves” walking onto the set.

“It had been a few years since I’d been on a set,” O’Connor explained. “And it just felt like walking into Lucy’s living room and having friends over. It was so charming and loving. And it was like that all the way to the very end. I actually had a little withdrawal when I finished filming.” 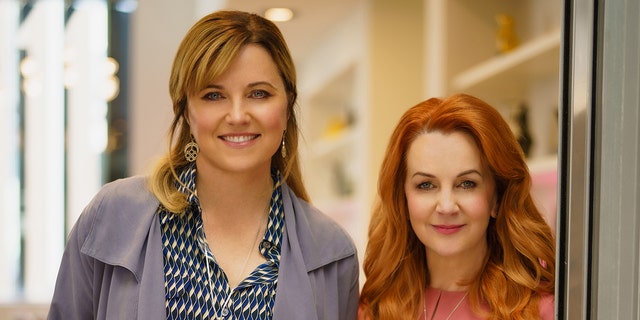 Lawless said having a rapport on camera with O’Connor was “so easy and so good.”

“It was even better than I expected,” O’Connor echoed. “Because these characters were so different from Xena and Gabrielle so there was more to play within current affairs and relationships. And it was all there for the taking. I mean, as I said before, Lucy was throwing stuff out and we were just having more fun than we probably should have been having playing these characters.”