WHEN Emma Meese stepped foot into an abandoned drug den on the outskirts of Cardiff back in 2016, she could see it had huge potential.

Despite being located in one of the poshest parts of Cardiff, the detached house in Cyncoed had been unoccupied for years before becoming a squatters' hideout.

With graffiti covering every wall and broken glass littering the floor, Emma had to view the house in total darkness – as the windows were all covered and there was no electricity.

"We could only see the house via torchlight as there was no electricity in the house and the windows were all boarded up," Emma told Wales Online.

The people who had been living in the abandoned property had even nailed wood across the bathroom door so no one fell through the huge hole in the floor.

What's more, the ceiling in the kitchen was in such a bad state that Emma could see straight up into the attic too. 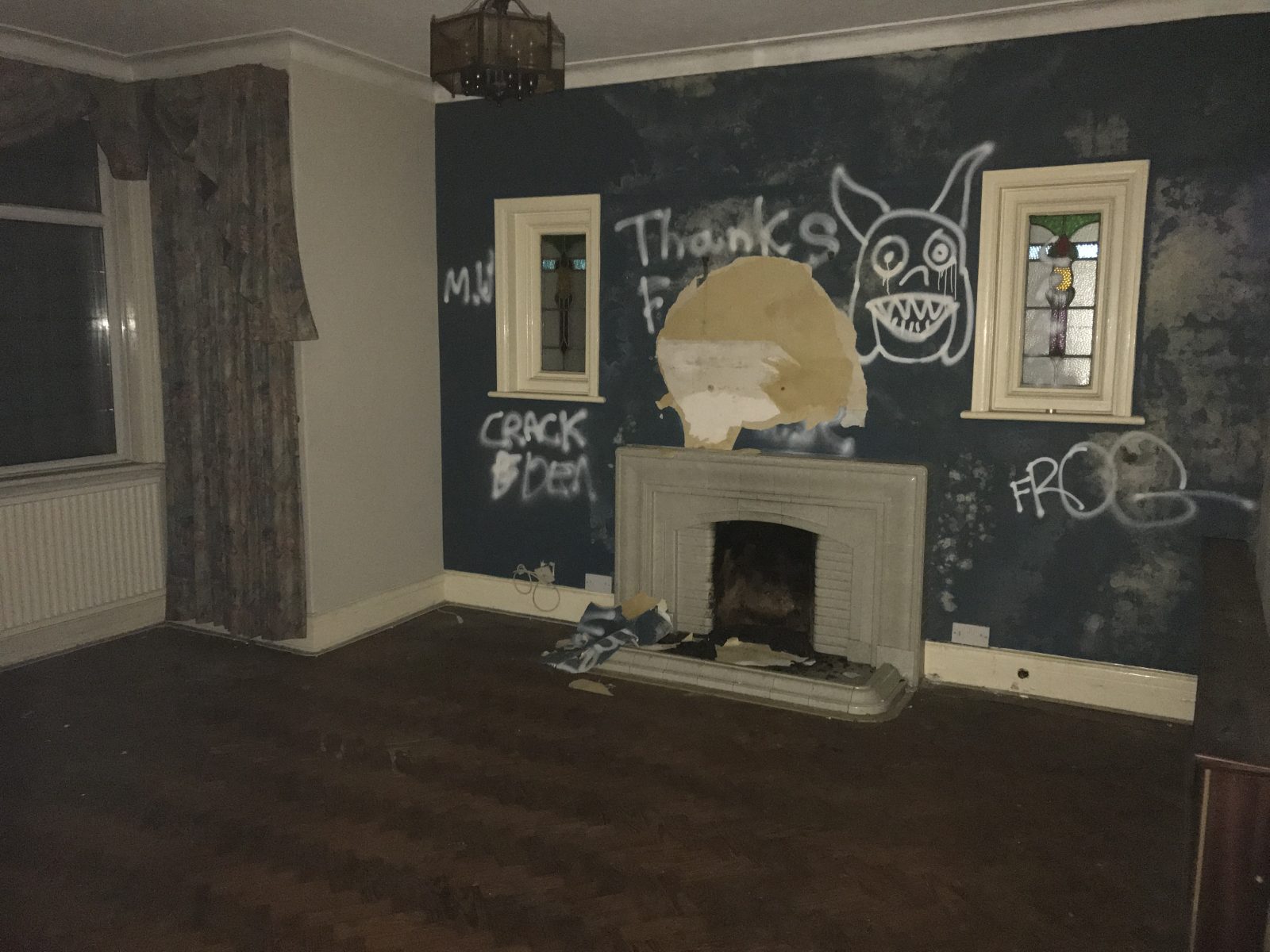 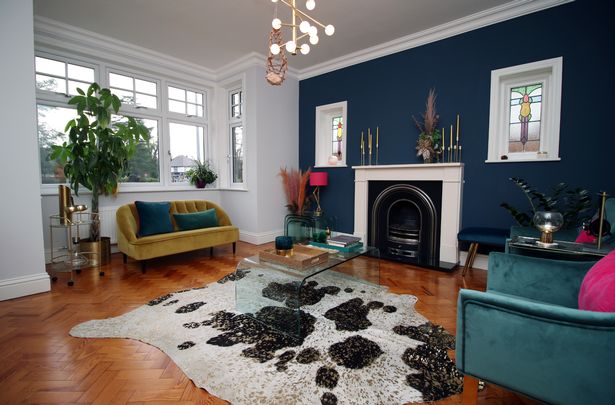 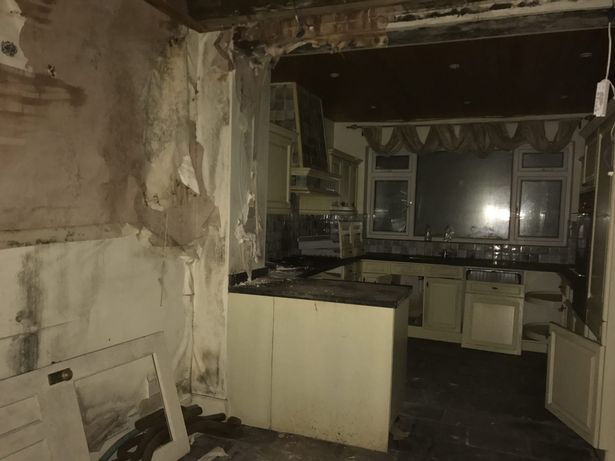 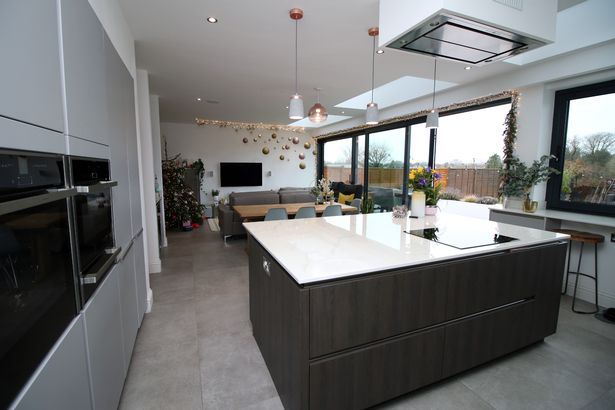 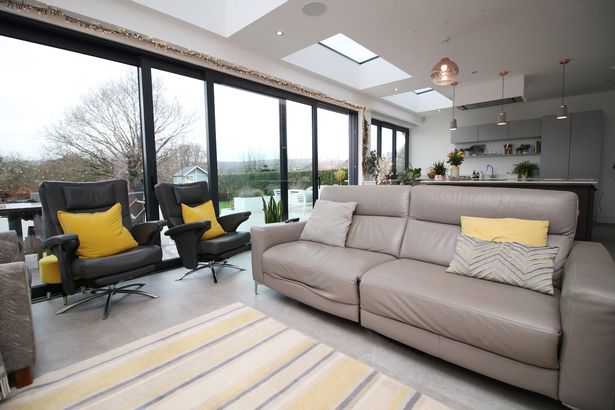 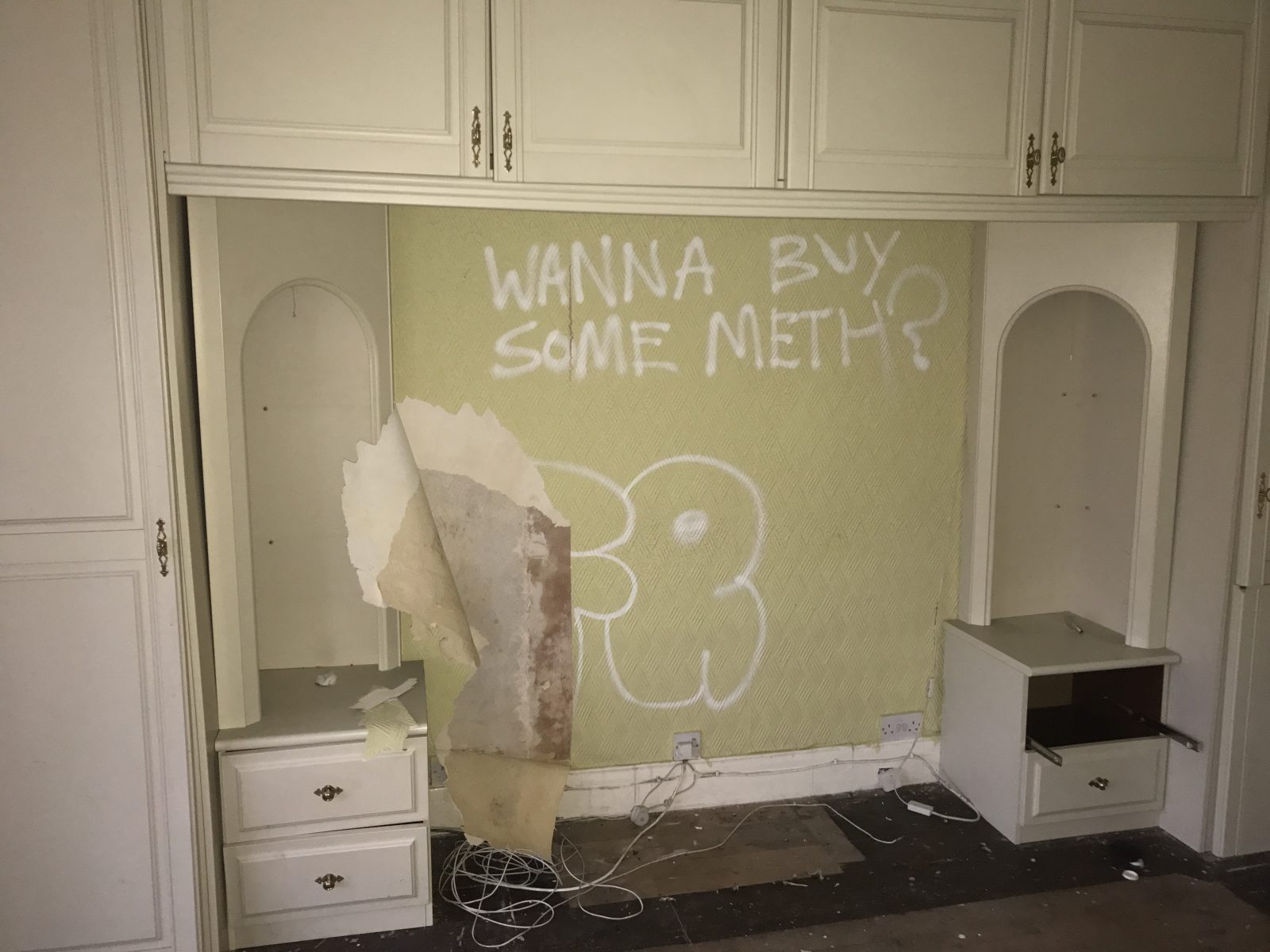 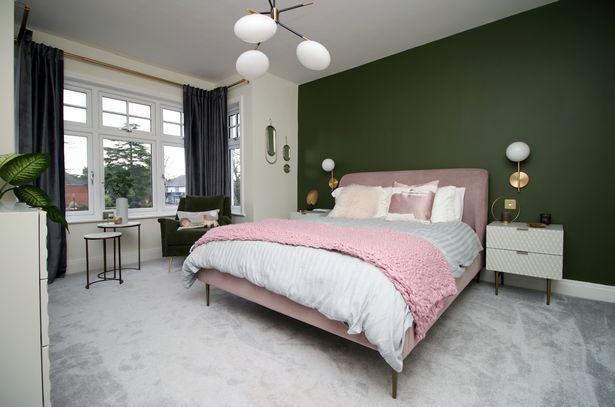 In 2001, the house was one of several in the area which had been purchased by Western Power Distribution.

The US power company planned to demolish them, drain the nearby Llanishen Reservoir and build a new housing estate.

But after years of campaigning by the Llanishen Reservoir Action Group, the plans were scrapped – and the houses which were going to be demolished remained empty.

"I'd driven past the house for seven or eight years and always said, half jokingly, if we ever did a big renovation that would be my dream house to renovate," Emma said. "I always felt drawn to it."

Determined to make her vision a reality, Emma and her partner purchased the property in 2017 and threw themselves into the renovation. 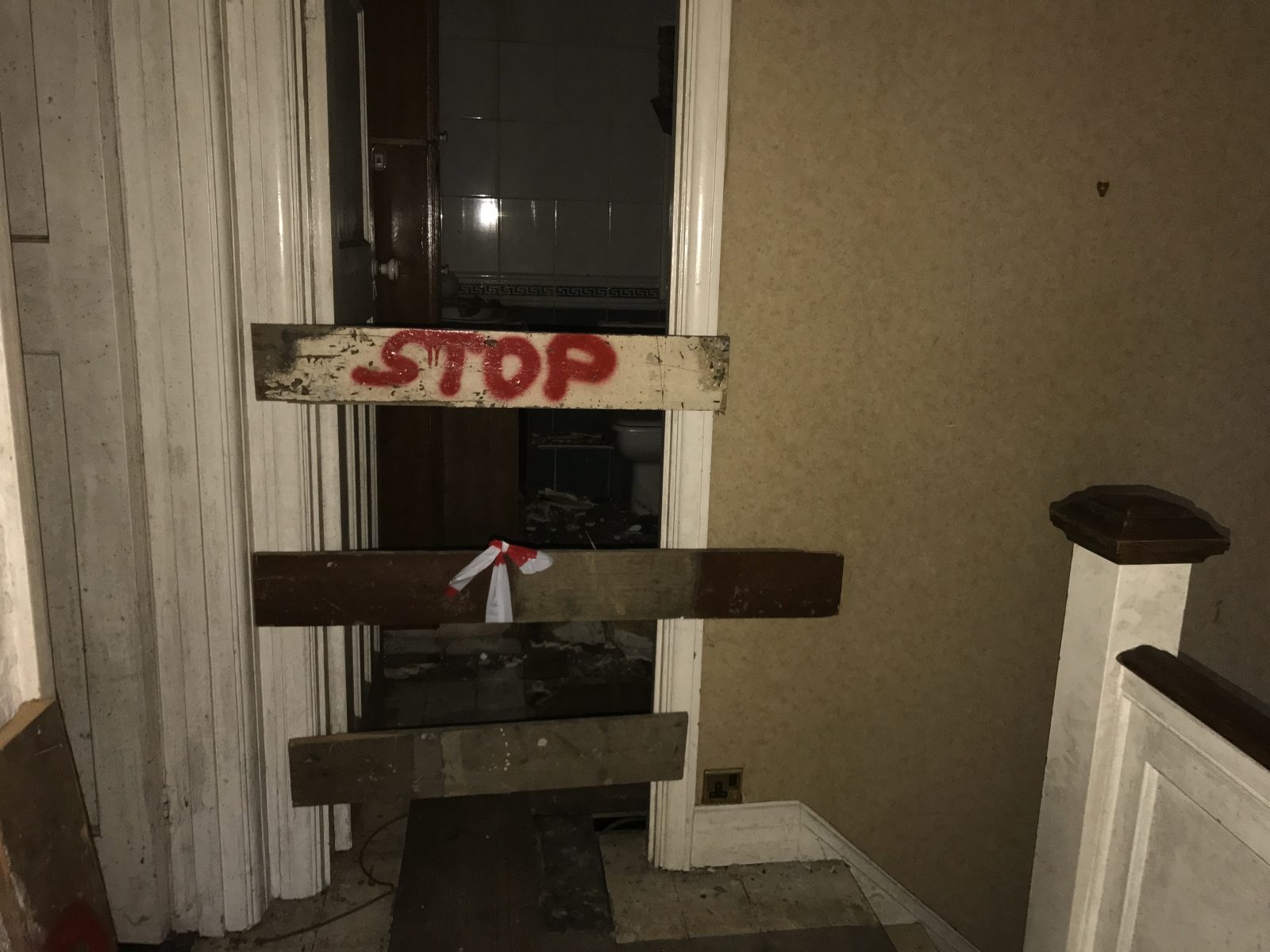 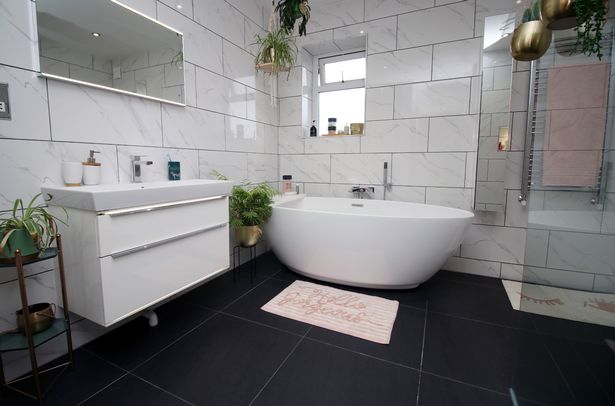 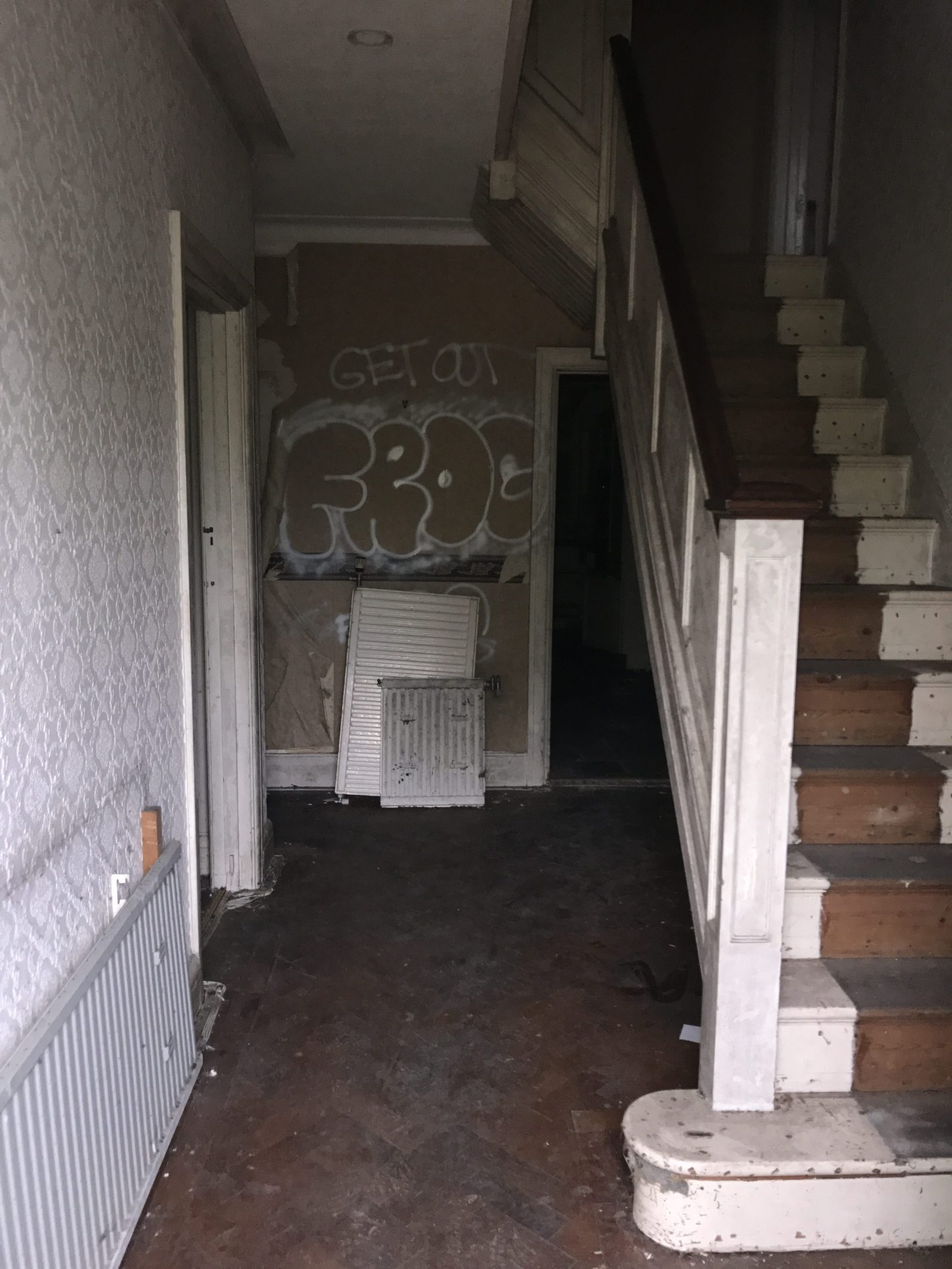 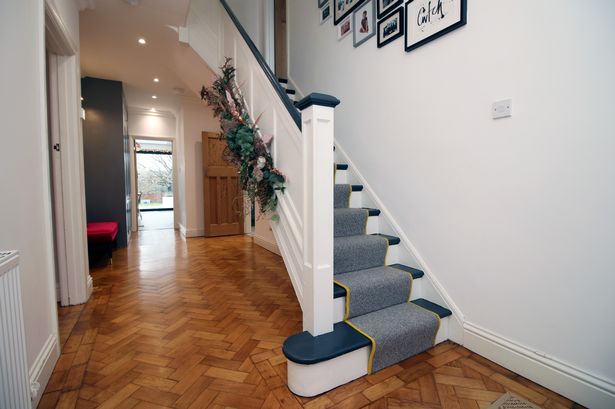 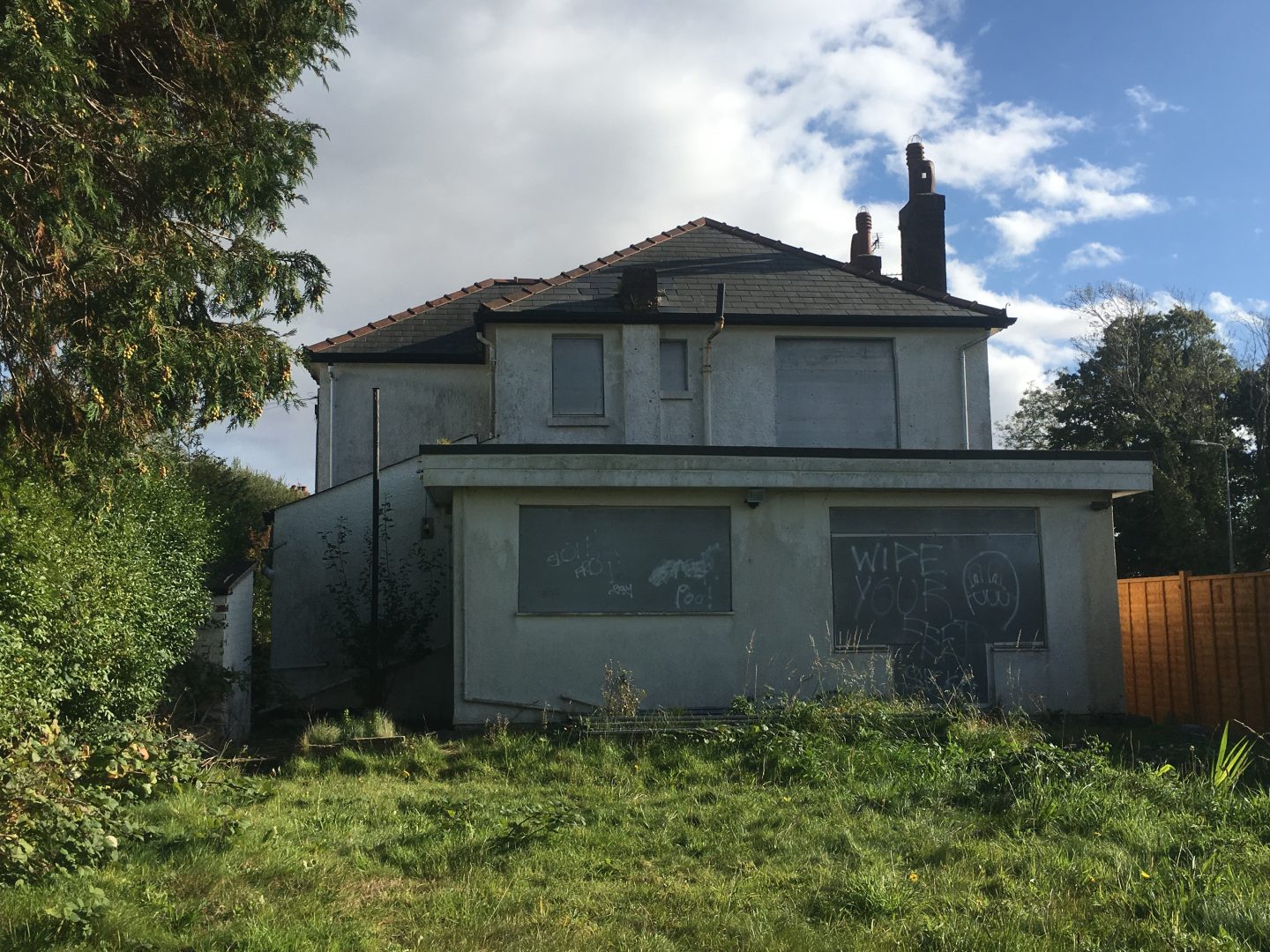 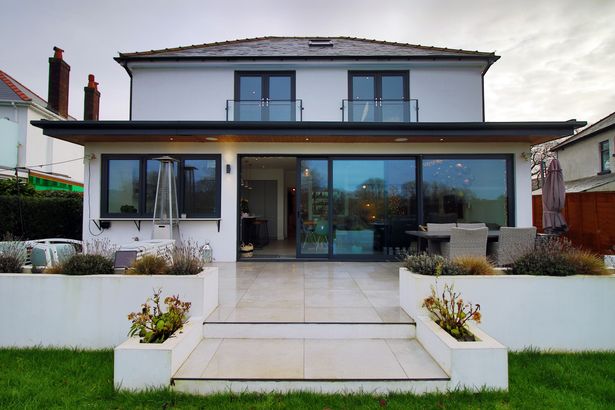 As the property was in such bad condition, the couple had to start by ripping out the bathroom and kitchen before then adding electricity and running water.

In order to create Emma's dream open-plan kitchen, they build a huge extension at the rear of the house and added chic sliding doors to the garden.

Not only does it look trendy – but this design feature gives the future ownersan outdoor bar in summer.

From her first viewing, Emma knew she wanted to turn the property into a plush family home and shared her renovation journey on her Instagram account. 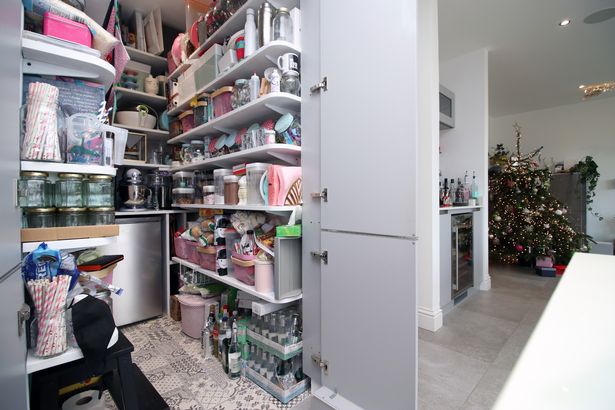 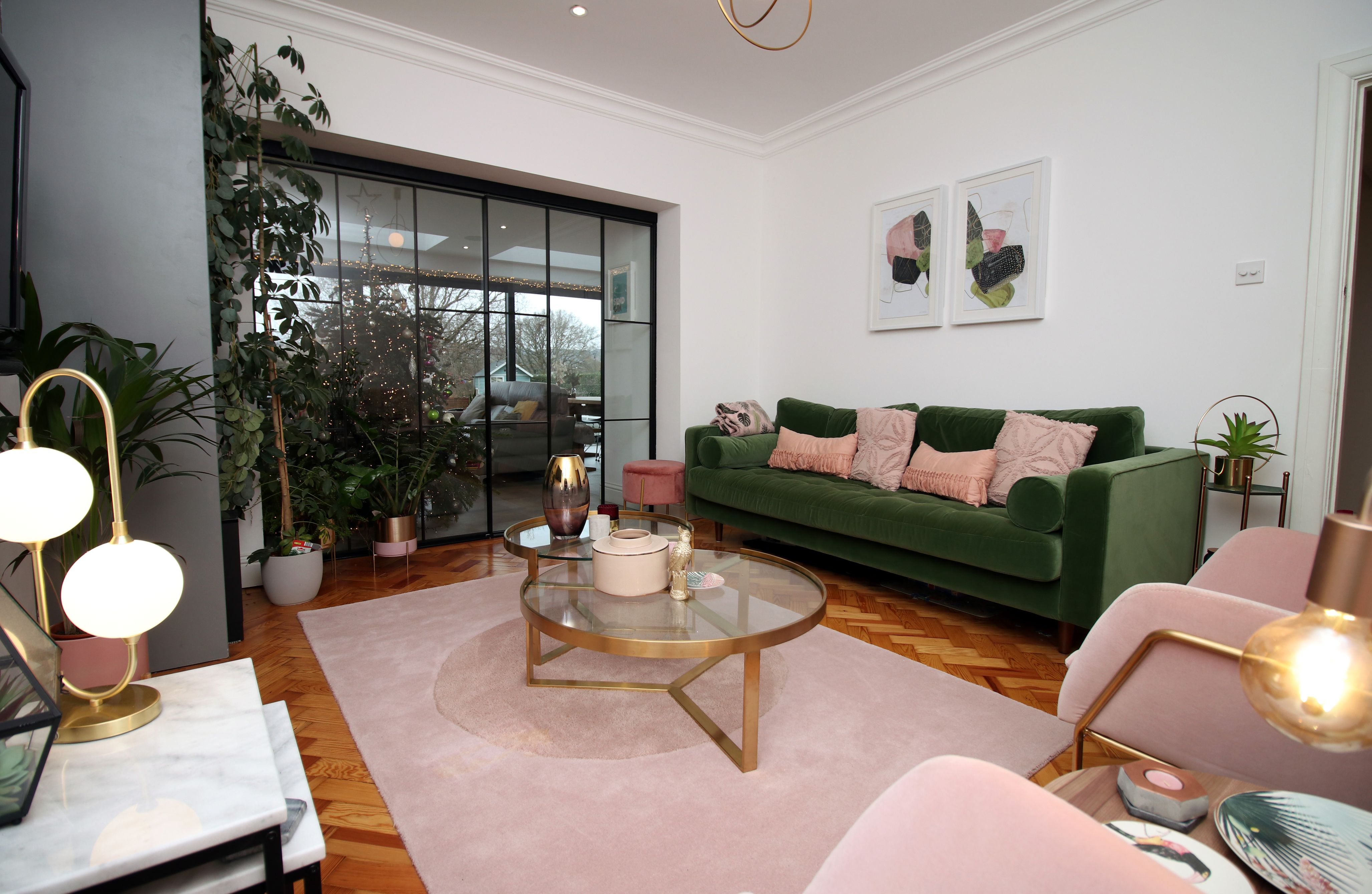 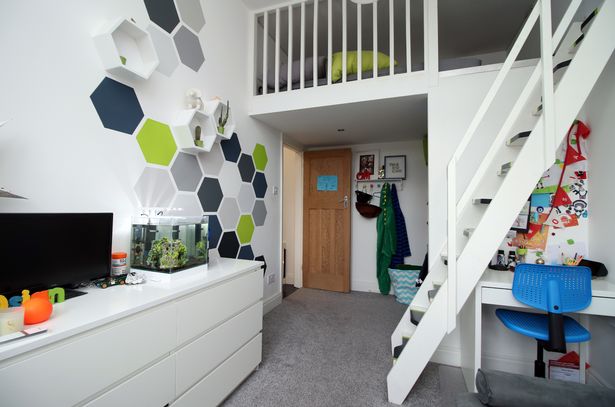 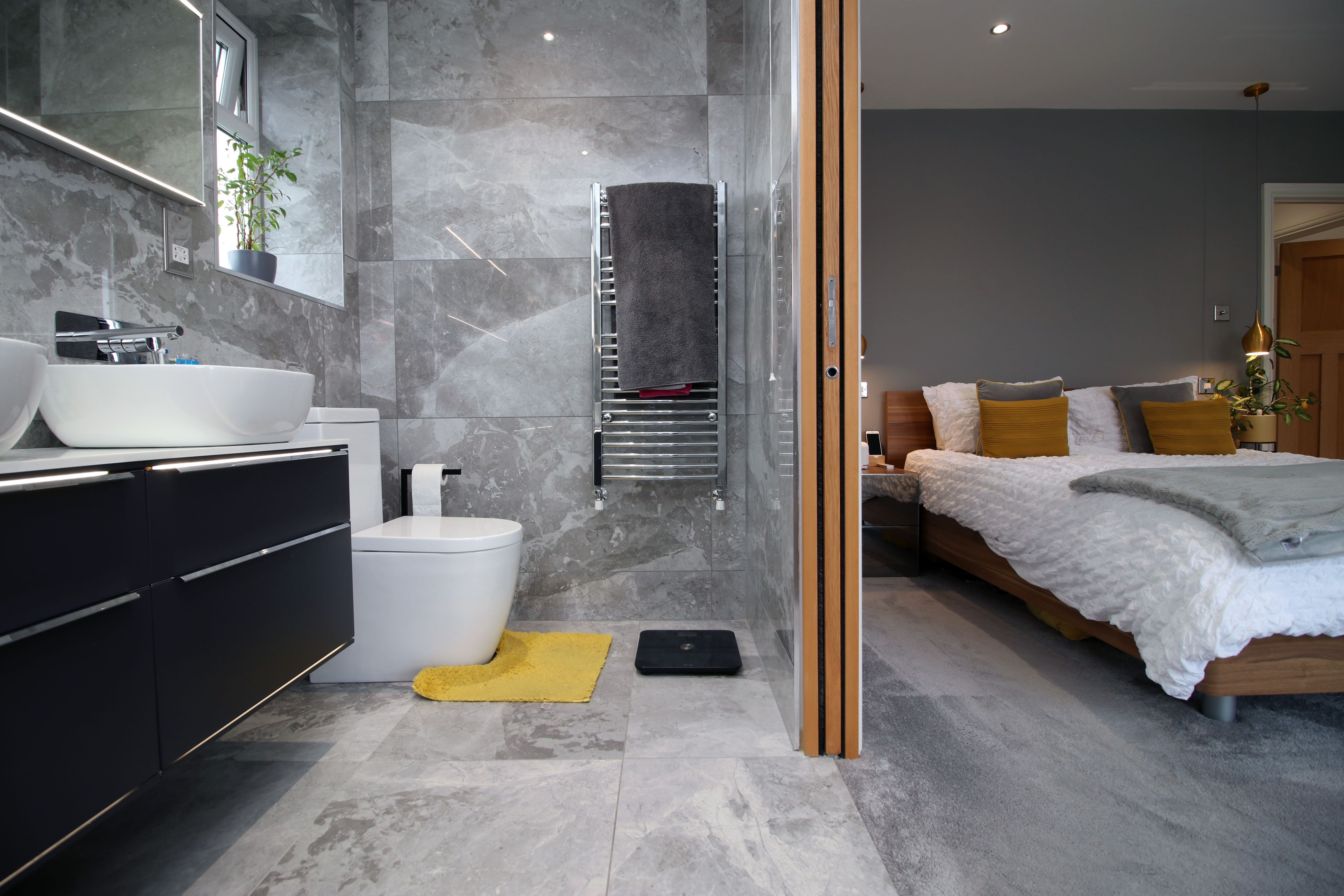 Explaining how the house is "full of surprises", she added: "I love a hidden room so we added three secret doors. One leads to a pantry, which has always been my dream to have, and in the master bedroom you push a bookcase which opens up into a dressing room. The third is up in the loft room."

Meanwhile, Emma also built a modern laundry chute and dog SHOWER to make the house stand out from the crowd – as well as adding some magnetic walls and a mezzanine bedroom floor.

Above all, Emma's favourite features of the house are the enormous kitchen-living area she's created along with the craft area in the attic.

The house is on the market for a cool £875,000 and Emma can hardly believe how far she's come.

"Our friends and family love it and can't believe how high end it is compared to its beginning as a crack den," she said. "It's the most fabulous family home now."

Giving her top renovation tips, Emma recommended spending the majority of your budget on structural work as interiors can be done on a budget.

She added: "Shop around, get plenty of quotes, have a contingency budget and double it!"

And this couple who purchased run-down 1930s house turn it into dream home with eBay bargains.

Plus this woman was quoted £1k to replace ‘outdated’ floor does it herself by painting tiles which were ‘ready for the bin’ for £100.