Home » Fashion » As Life Slowed Down, They Got Creative

The actor and comedian Niecy Nash and the musician Jessica Betts married Aug. 29, 2020, at the peak of the pandemic, in an intimate ceremony at their home in Ventura County, Calif.

“We only had 24 guests,” noted Ms. Nash, 51, the Emmy winner who many fans may recognize from her longstanding role as Deputy Raineesha Williams on “Reno 911!” or as the enterprising Desna Simms on “Claws.”

Since saying “I Do,” the creative pair, who met on Instagram in 2015, have been productive while forced to hunker down like the rest of the world.

Ms. Betts, 41, who considers her music a blend of rock and soul and sings and plays the guitar, has been busy writing and producing music for a new album. Her first single from the project is tentatively scheduled for release this summer. Ms. Nash is involved in two highly anticipated Netflix projects, a biopic mini-series, “Monster: The Jeffrey Dahmer Story” and a rom-com film, “The Perfect Find,” also starring Gabrielle Union.

The dynamic duo also had the opportunity to mix business and pleasure when they shared the stage for the 32nd Annual GLAAD Media Awards on April 8. Ms. Nash hosted the virtual ceremony and Ms. Betts performed her soulful single “Catch Me.”

Home Is Where the Love Is

While quarantined, the newlyweds got a chance to get to know each other better.

“Covid is terrible in terms of what it represents, but in terms of us being able to have more time to spend together? I’m really not complaining about that,” Ms. Betts said.

Ms. Nash agreed, adding, “The other good thing for us is we got married in our backyard. We can walk around here and say, ‘Remember, we took that wedding picture there? Remember we got married right there? We cut the cake right there!’ The house is so full of memories and getting married here made it warmer.”

The couple also created new memories with at-home date nights. “One night we might cook out late,” Ms. Nash said. “Or, we might have a tent outside and sleep in the yard. Or we’ll say, ‘Let’s go in the movie room and have a movie night and pop real popcorn with butter.’ We enjoy our space.”

Being stuck at home together enabled the newlyweds to rediscover their love of water. One of the couple’s fun quarantine pastimes included nightly dips in their pool. When asked who the better swimmer is between the two, Ms. Nash immediately responded, “Jessica.” Then she jokingly added, “But I’m the better skinny dipper.” To this Ms. Betts responded with a chuckle, “Yeah. You got me on that one.” 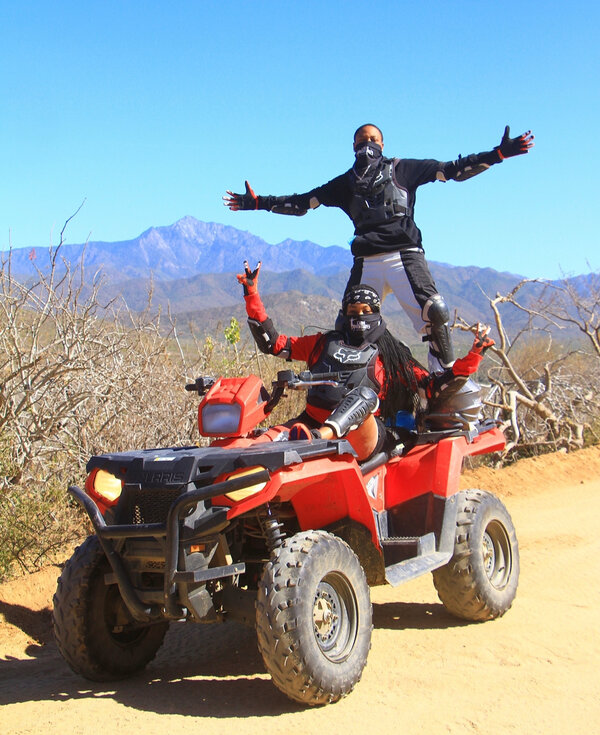 For the couple’s first Valentine’s Day as a married couple, Ms. Betts planned a private dinner in the couple’s home. “It was funny because I get in the car and I can’t see anything,” Ms. Nash said. “I have to keep my eyes closed. We drive somewhere. I have no idea where we are because I can’t open my eyes. So I get to the door, open it, and we were at our house.

“She drove me right back to the house and had it transformed into this beautiful dining experience,” she continued. “There were balloons everywhere. It was absolutely gorgeous.”

[Sign up for Love Letter and always get the latest in Modern Love, weddings, and relationships in the news by email.]

Ms. Nash and Ms. Betts both lost relatives during the pandemic.

“I lost my grandmother,” Ms. Betts said. “When you lose an older family member you’re filled with so many wonderful memories. But during Covid, it’s not easy to have gatherings or funerals. “It’s difficult because you want to be there for family members and make sure people are comforted. On the other hand, you have to be very careful and conscious of all the safety rules and regulations.”

Ms. Nash, who lost a close great-aunt, echoed her wife’s sentiments. “Trying to manage everybody’s mind and heart and keep their spirits up during that time was important,” she said.

There were no elaborate post-wedding vacations. While Covid travel restrictions played some part in this, Ms. Nash said there were other factors as well. “The first time we tried to leave, we got to the airport and my passport was expired,” she said. “I didn’t realize it because we were in quarantine. So, we just drove to Santa Barbara.” Right around the new year, the couple managed to take another “mini-moon” to Cabo San Lucas, Mexico. The couple see more travel in their future. “We were just talking about going to Aruba,” Ms. Betts said. “And Turks and Caicos,” Ms. Nash added.

When asked how they avoid letting their challenges consume the relationship, Ms. Betts immediately answered, “Therapy.” To which Ms. Nash added, “I’m a firm believer that there’s two types of people in the world. People who are in therapy and people who need to be in therapy.”

The couple were committed to keeping a consistent therapy schedule even during the pandemic. “We were doing our sessions over FaceTime in the beginning of the quarantine,” Ms. Nash said.

Couples therapy was initially Ms. Nash’s idea, but now both she and Ms. Betts sing the praises of it. “We do individual and couples therapy and we started before we got married,” Ms. Nash said.

A Desire to Inspire

Perusing through the couple’s social media accounts allows one to see how these two glow in each other’s presence. Both Ms. Betts and Ms. Nash recognize their powerful influence. “We definitely were not sitting together strategically coming up with a plan on how to inspire with our love, I can guarantee you that,” Ms. Betts said. “But yes, I take responsibility for that because I love to inspire and so does my wife.”

Ms. Nash, who has three adult children and was previously married twice to men, said, “It’s funny because people always knew me to be in relationships with men.”

When she and Ms. Betts married, she said, “People were like, Auntie Niecy?! Yep! Your favorite Auntie.”