When it comes to male models, the agency has signed Jordan Barrett and Luka Sabbat. Now CAA is adding Geron McKinley, representing the male model in all areas.

“I am excited to be a part of an agency that champions growth for its clients outside of traditional modeling work and look forward to working with CAA Fashion to help push the industry forward,” McKinley said in an exclusive statement. 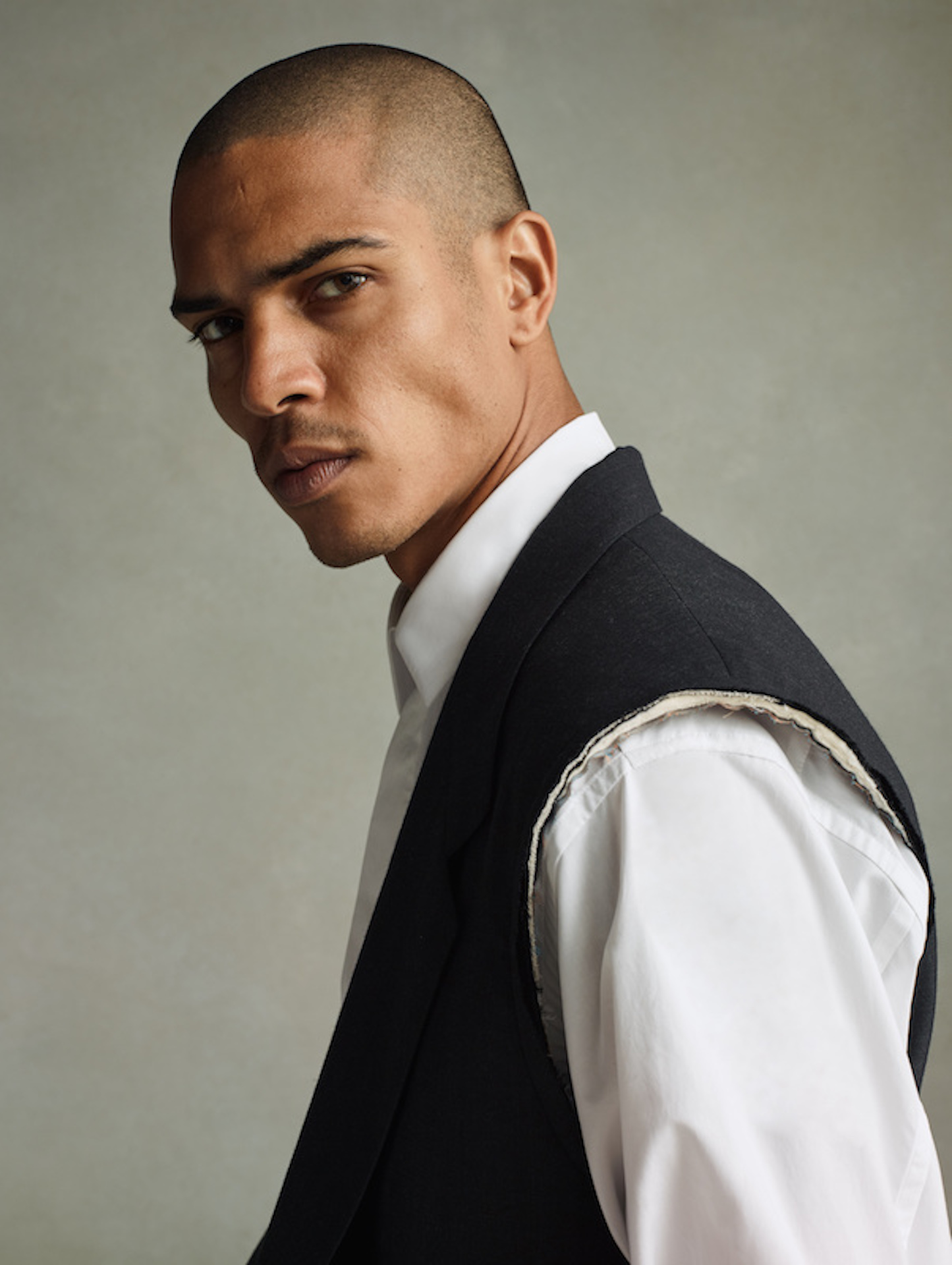 As reported by WWD, CAA is working to change the modeling industry and its long-established approach of representing models.

“We are making a commitment to represent these people the same as we represent musicians and actors, by building a team not just to service their business in fashion, but to service and monetize their passions and full potential…the same way we operate for Katy Perry,” Carino told WWD last year.

McKinley, who’s Black and Mexican American, has walked the runway for Givenchy and appeared in campaigns for Versace, Fenty, Fear of God, Balmain, Hugo Boss and Tommy Hilfiger. He’s been in publications that include Italian Vogue, photographed by Steven Meisel, GQ, VMan, Numéro Homme and Esquire.

Outside of modeling, McKinley — who continues to be represented by Jami Wrenn of Wrenn Management — runs Concreet, an organization that works to mentor underprivileged youth in Compton, Calif., where he grew up.