A CAFE has had the last laugh after they took out revenge on a man who when he ordered breakfast – but not everyone is impressed.

Taking to Twitter, a man shared a photo of a sandwich that had been cut into tiny little pieces. 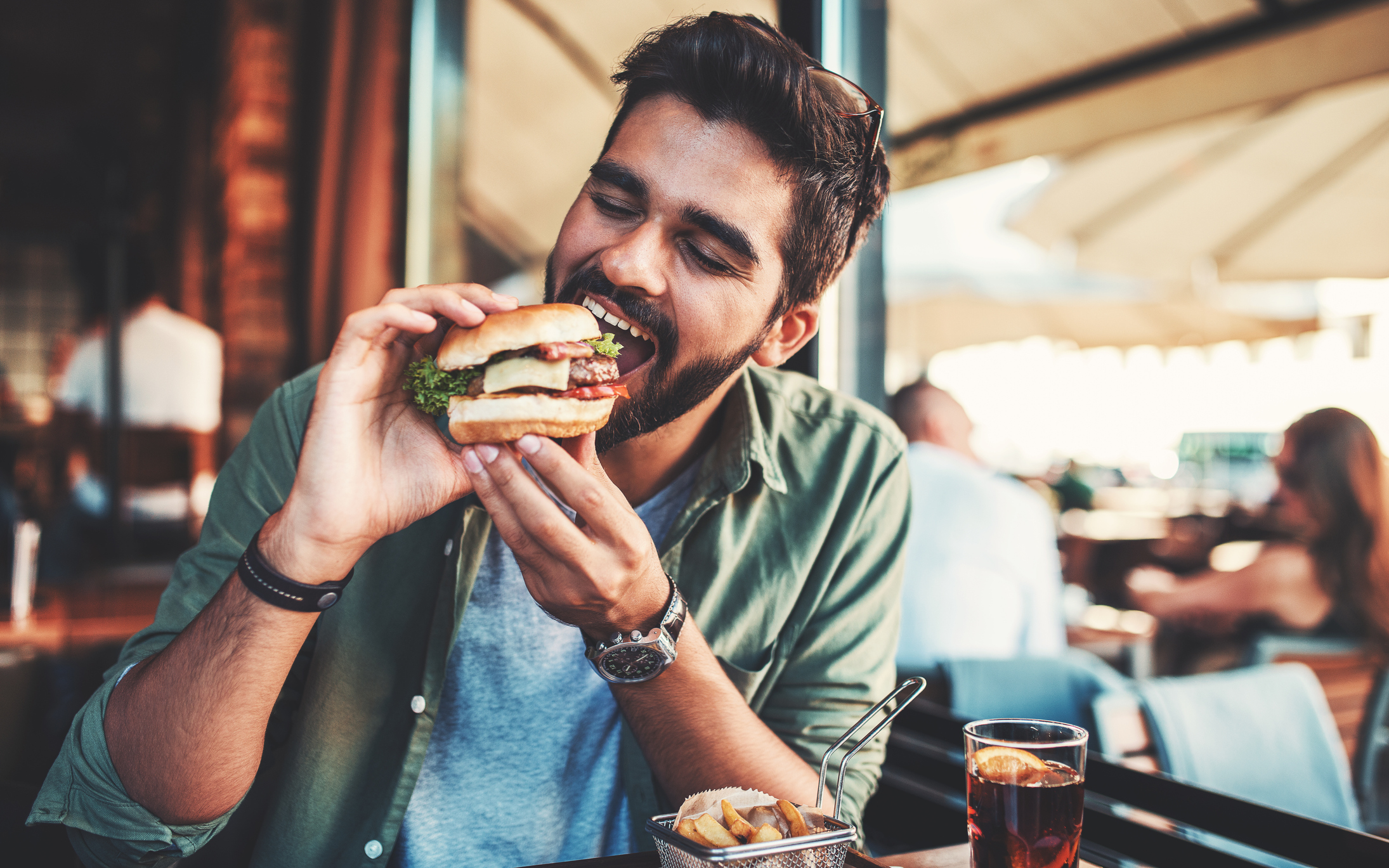 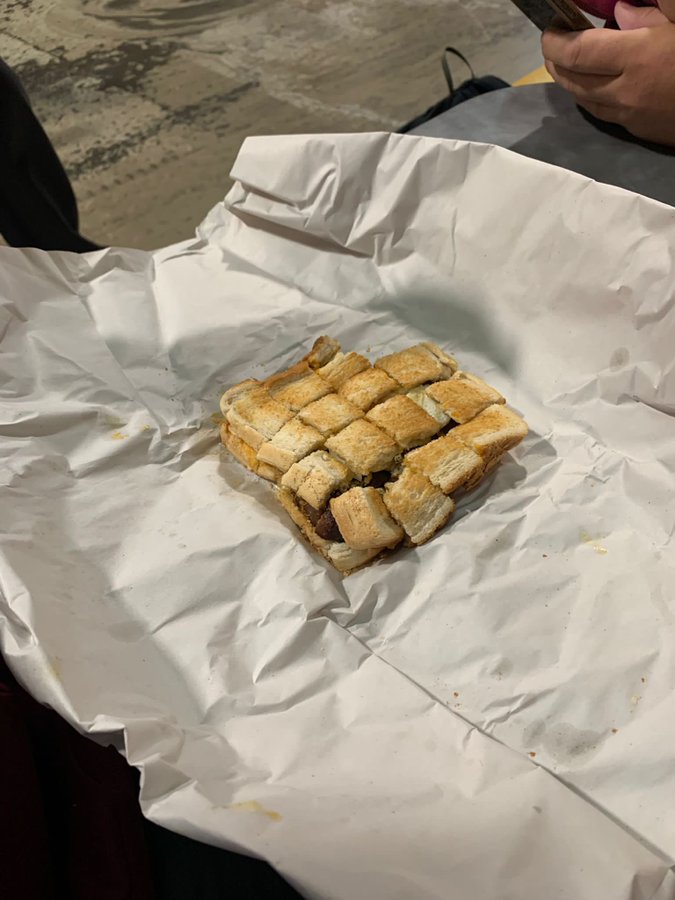 He claimed that the man who bought the sandwich had paid for it using only 10p coins.

He tweeted: "Had a message off one of the lads this morning says 'Some lad who works in Jag paid for his scran with all 10p’s this morning. This is how his butty was when he opened it.'"

The post has since gone viral, having been liked almost 17k times.

"Hate to be that person but isn’t it sad if someone needs to pay for their dinner in 10p’s? Feel bad for him," one person replied.

"I came here to say this, it’s quite telling of our society that we’ll make fun of a working person that has to pay for their lunch with a collection of small coins, yet would never think of helping that poor guy out," another Twitter user wrote.

A third person added: "I'm guessing it's just the only change he had at the time. I've been there loads of times where I've not paid attention to what's in my wallet and realised I've just got copper in there."

Others found the situation amusing, with some sharing similar things they have done to customers.

"The extra effort it took to do this is the level of self-destructive pettiness that I can get behind," one person said.

"I love it. I give customers the sh***ier/more burnt pasties if they speak to me with a tone or don't say hi or please," said another.

Someone else joked: "I'd have asked the melts to put sauce on it and watch them take every little piece off to put the sauce on."

Meanwhile, Primark is selling their own wearable fleece blankets, including a Minnie Mouse one & shoppers can’t wait to snap one up.

And savvy mum reveals how to make 12 sandwiches in one go for her kids’ school lunches to save time.