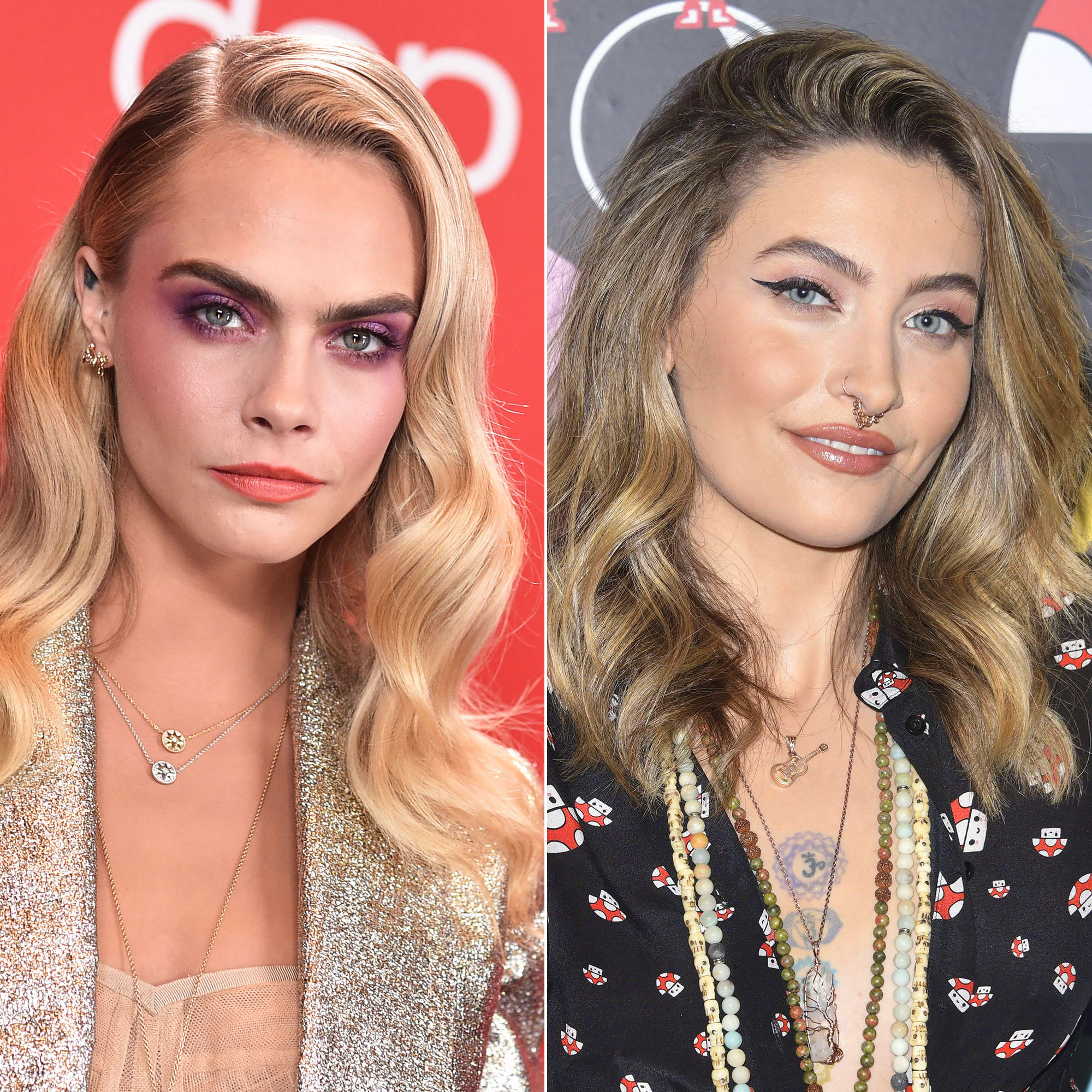 Cara Delevingne and Ashley Benson: The Way They Were

The 23-year-old singer, who is the daughter of Michael Jackson and Debbie Rowe, took to Instagram Stories to show off the duo’s dainty red rose designs.

Jackson tagged tattoo artist Piccle P (@piccleparty) in her snap, crediting the artist for the dainty and delicate work, which she and Delevingne, 28, had inked on their arms. 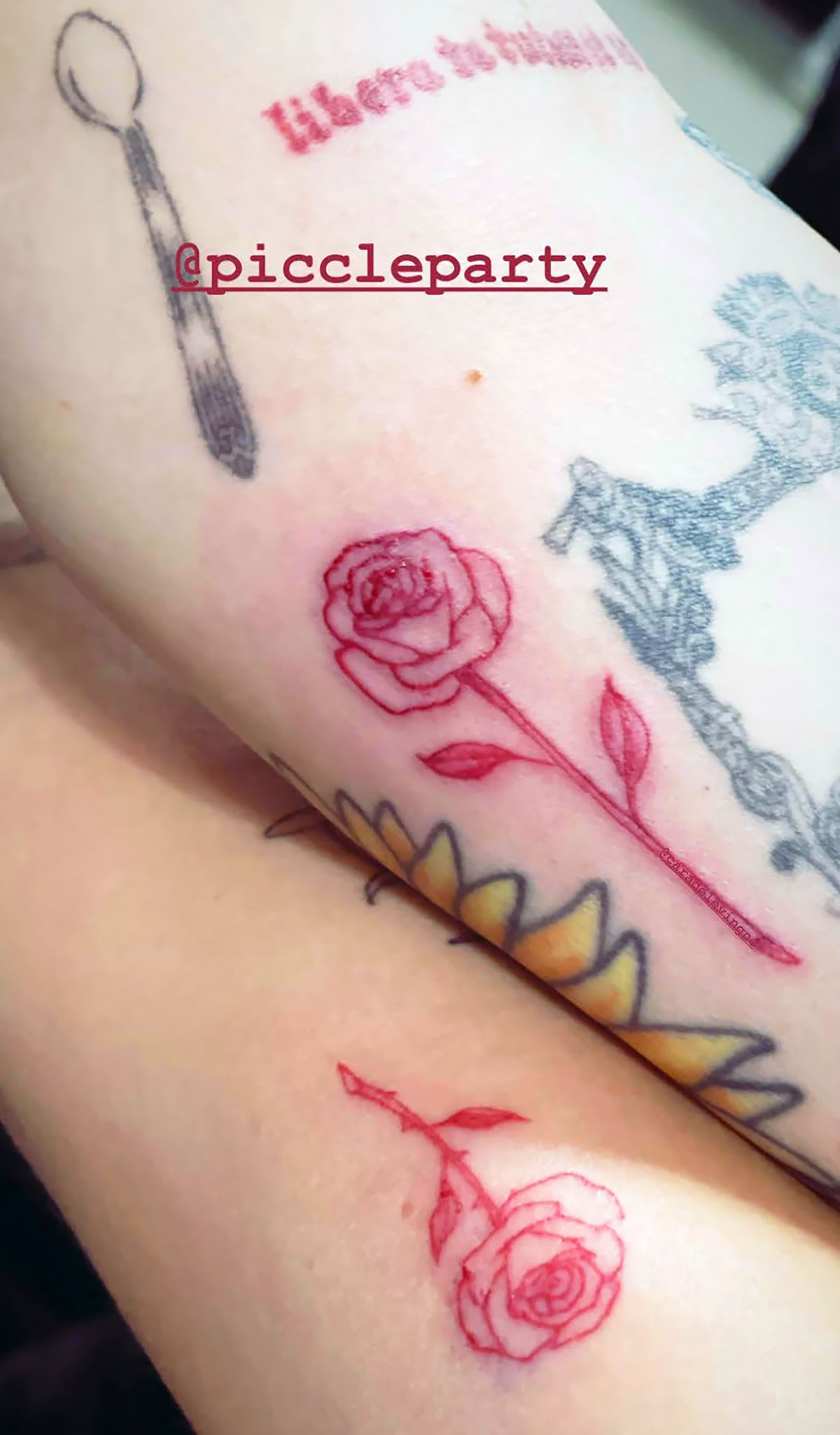 This isn’t either of the girls’ first tattoos, with both having a fairly extensive ink collection. But, it does mark the first design they’ve gotten together.

Jackson’s red rose was placed between a sunflower tattoo and a tribute design for her late father.

See All of Cara Delevingne’s Tattoos

Delevingne on the other hand, had the red flower sandwiched between her “breath deep” white ink tattoo and her “Pandora” ink, which she got to honor her mother.

The matching tattoos seem to be the cherry on top of the duo’s eventful Oscars weekend. While Jackson and Delevingne didn’t attend the 93rd Annual Academy Awards on Sunday, April 25, they did hit an afterparty on Sunday night.

And they seriously brought their A-game! The Lora DiCarlo co-owner shared a handful of behind-the-scenes pictures to her Instagram account, making clear that the duo was carrying on their matchy-matchy trend.

The friends got all dolled up in color coordinated ensembles that resembled a bride and groom getups. Delevingne wore a menswear-inspired Ronald Vanderkemp jumpsuit, which she paired with leather gloves and pumps.

She also turned to hairstylist Mara Roszak for some edgy braids and loose waves. Makeup artist Kate Synnot handled her glam for the evening, opting for a vampy vibe complete with a deep purple lip.

Jackson wore for a silky white dress for the occasion, which featured a thigh-high slit, cowl neckline and black platform shoes. Her hair was styled in bouncy waves and she rocked a pink lip and soft smoky eye.

The two models have been friends for quite some time. Back in 2018, they sparked romance rumors after being spotting slow-dancing and kissing outside a West Hollywood steakhouse. The pair first met at the 2017 MTV Movie Awards and were later spotted holding hands while in London in February 2018.

That same year, Delevingne sparked romance rumors with Ashley Benson, who she went on to date for two years. The couple officially called it quits in May 2020.