Home » Fashion » Creep has offered to pay my girlfriend £10K for gym workout – I should be annoyed but it’s good money, I’m torn | The Sun

A MAN has left the internet divided after revealing his girlfriend has been offered £10,000 by a stranger who wants to watch her in the gym.

The conflicted boyfriend took to Reddit to ask people if they would be ok with their partner accepting a large sum of money in exchange for "non penetrative sexual favours". 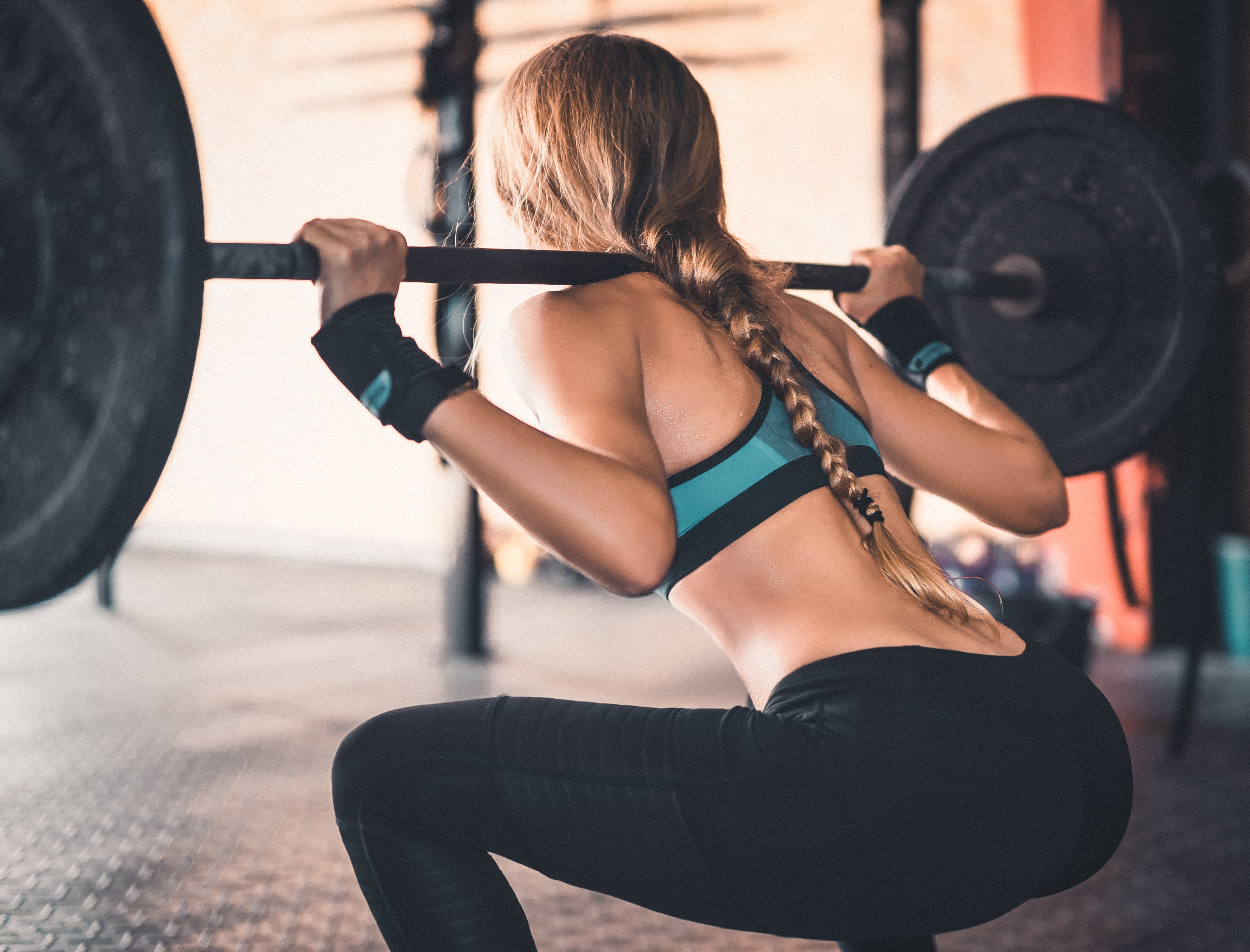 In his post, he said: "My girlfriend lifts weights and has a reasonably popular Instagram page with videos and reels of her lifting in the gym and giving her followers tips on technique.

"She’s recently been contacted by a guy on Instagram who has offered her £10k if she lets him put his face under her groin as she deadlifts.

"He doesn’t expect sex or any form of nudity or physical contact.

"He has simply asked that when she bends down to deadlift he can lie underneath her and watch.

He added: "The guy actually checks out. He’s a very wealthy retired guy and has a reputation amongst female fitness influencers for making these kind of offers and pays every time."

Some social media users have agreed that it's a tempting offer.

One said: "I'm often uncomfortable and unhappy at work and they pay me considerable less than £10k for the time it takes to do a set of deadlifts."

Ashley Banjo and wife Francesca SPLIT after 16 years together

Another wrote: "Saw a documentary about a weight lifting lady who made lots of money that way. Some guys like strong ladies."

And a third added: "My girlfriend made £2k over a few weeks for some sexting, she never even showed her face.

"The guy already had a sugar baby and probably escorts , but wanted extra. I dunno, retired, rich, bored.

"So yeah I'd probably be fine with it. It's really not as big a deal as people make it."

While a third agreed: "Absolutely. It's her body, and if she's comfortable with it, why not?"

But others have warned against the couple agreeing to the offer.

A worried Reddit user insisted: "Tbh if this was real, I'd be concerned that he's some kind of stalker and £10k isn't worth that risk."

A second said: "No I wouldn't be okay with it even if that person would actually pay, I don't care how much the money is, I don't want my partner doing 'sexual favors' to anyone, but that's my opinion."

Meanwhile a third wrote: "No I wouldn’t. It’s the first slip down the slope, and if she is considering it I’d 100% walk from the relationship."