Joel Wegener from Loveland, Ohio in the US runs the truck himself, with his son Josh, 18, and daughter Mary Kate, 21 also helping to sell sweet treats. 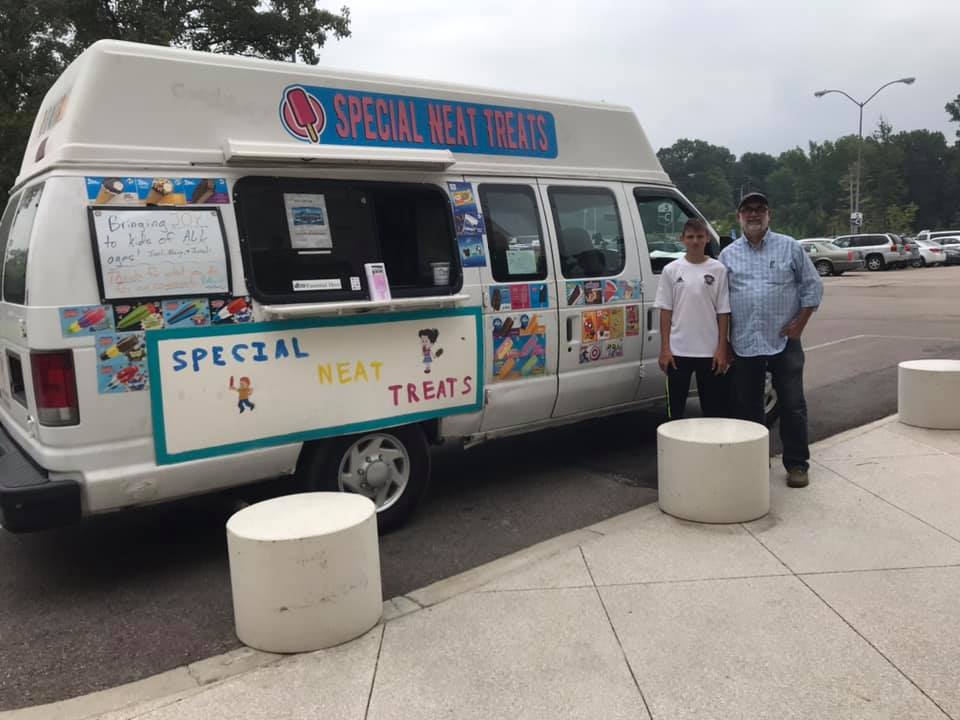 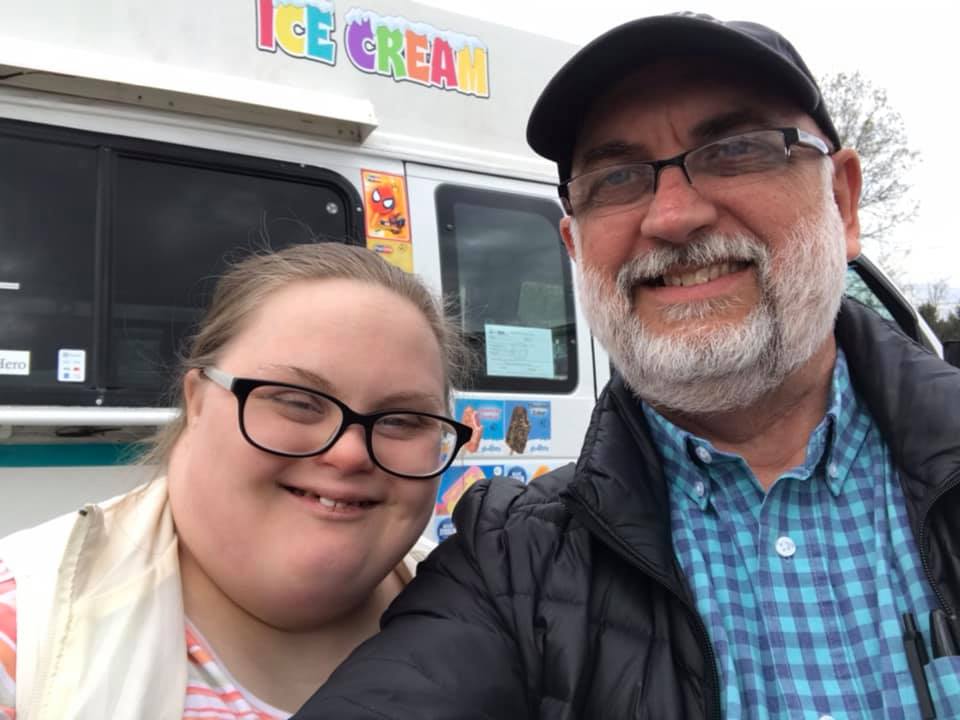 The van, which was reportedly dubbed Special Neat Treats by his wife Freida, has not only allowed Josh and Mary Kate the chance to work for a living, but it's helped teach them about finances and build also their social skills.

21-year-old Mary Kate recently finished a career program for people with disabilities and wanted to work with her dad – which gave Joel the idea for the business.

Now, after buying the van from another special needs family, the trio drive around the local area holding events and help show the community how much people with different abilities can do.

Speaking to WLWT about his business success, Joel said sales have "exceeded expectations," according to Mail Online, but it's "much more than selling ice cream."

"It’s about an experience for everybody, but to give my kids something to do and show other parents maybe there is something creative, out of the box that we can come up for our family and for our kids to do," he said

"On a daily basis we connect with people that care so much about special needs, or they have their own story and to be able to sit in this truck, look out the window and see kids coming screaming and parents bringing their kid,' he added to WXIX.

"Almost every time I go out, I find a family with special needs or with some connection," he said. "It's just been an unbelievable journey."

Joel hopes to buy more vans in the future to help more people with disabilities. 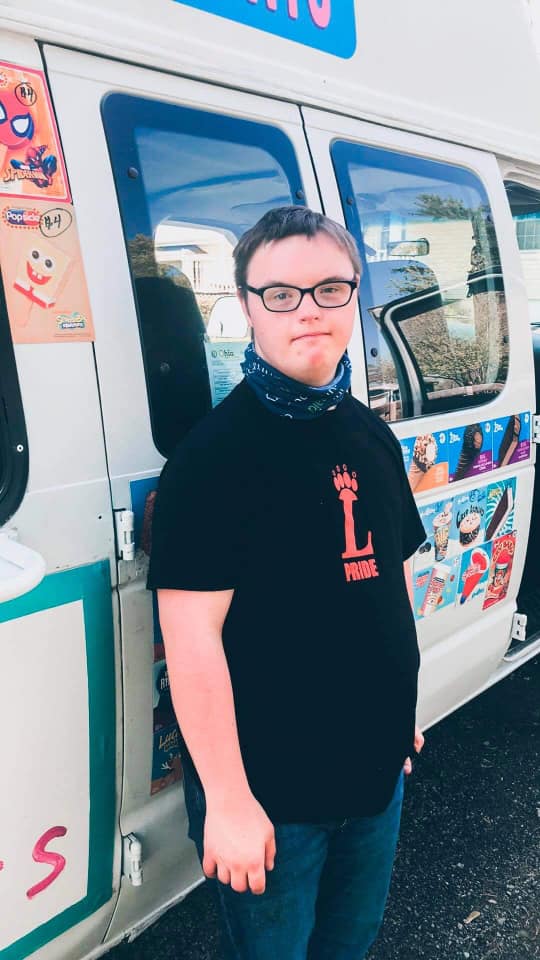 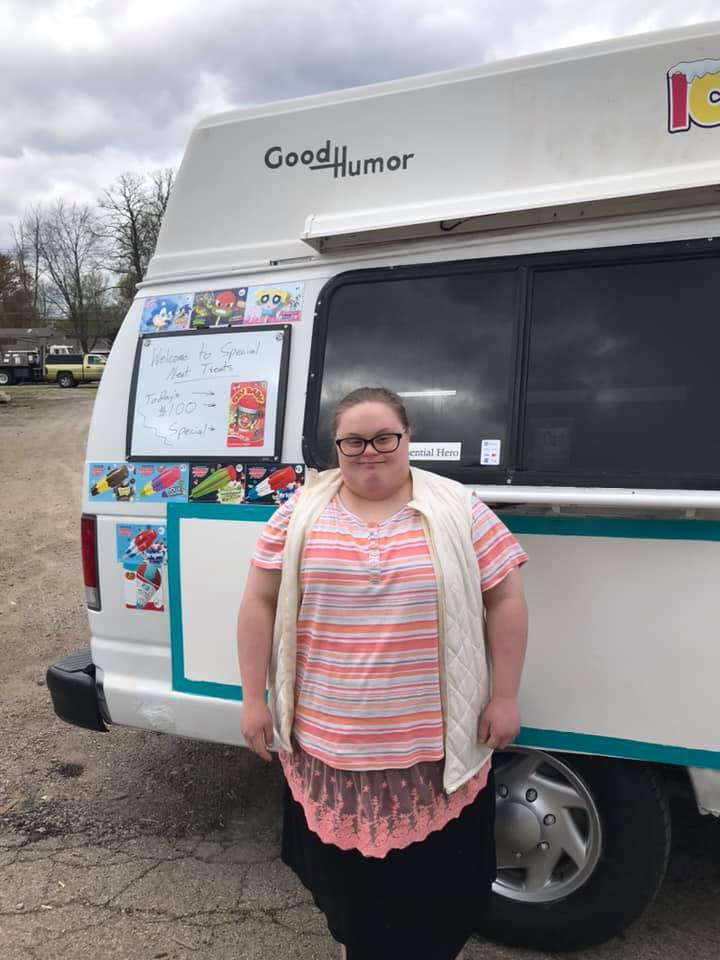 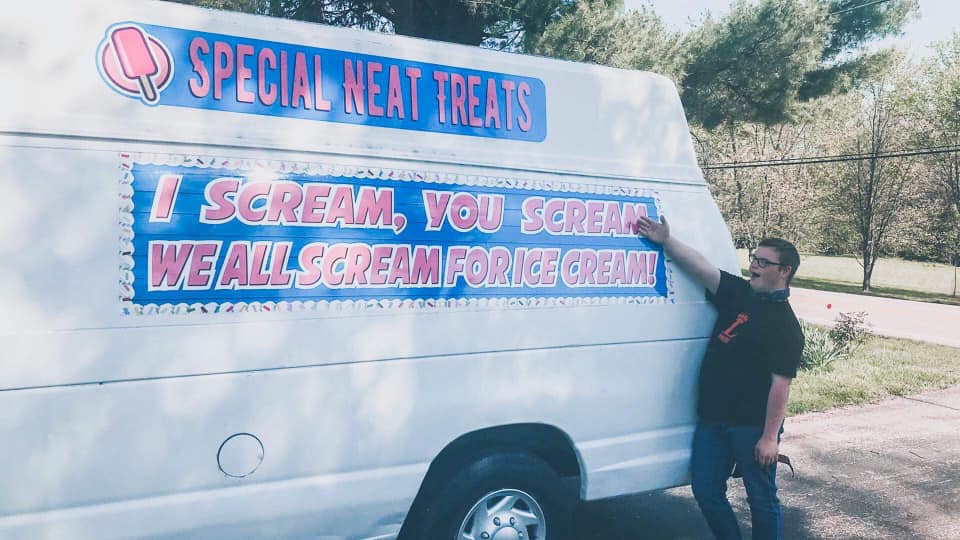 In more real life related news, a woman claimed she tried to book a weekend away at a hotel with her ‘plus-sized’ mates – but they said we ‘weren’t their kind of clientele’

And woman blasts salon after splashing £425 on human hair extensions as she claims they’re ‘fake’ and ‘made from horse hair’.