Home » Fashion » Daily Chinese Horoscope Sunday March 14: What your zodiac sign has in store for you today

THE end of the week will bring relaxation and a sense of normalcy.

The signs of the zodiac will be pleasantly surprised as they will start to see results in their work quicker than they anticipated. 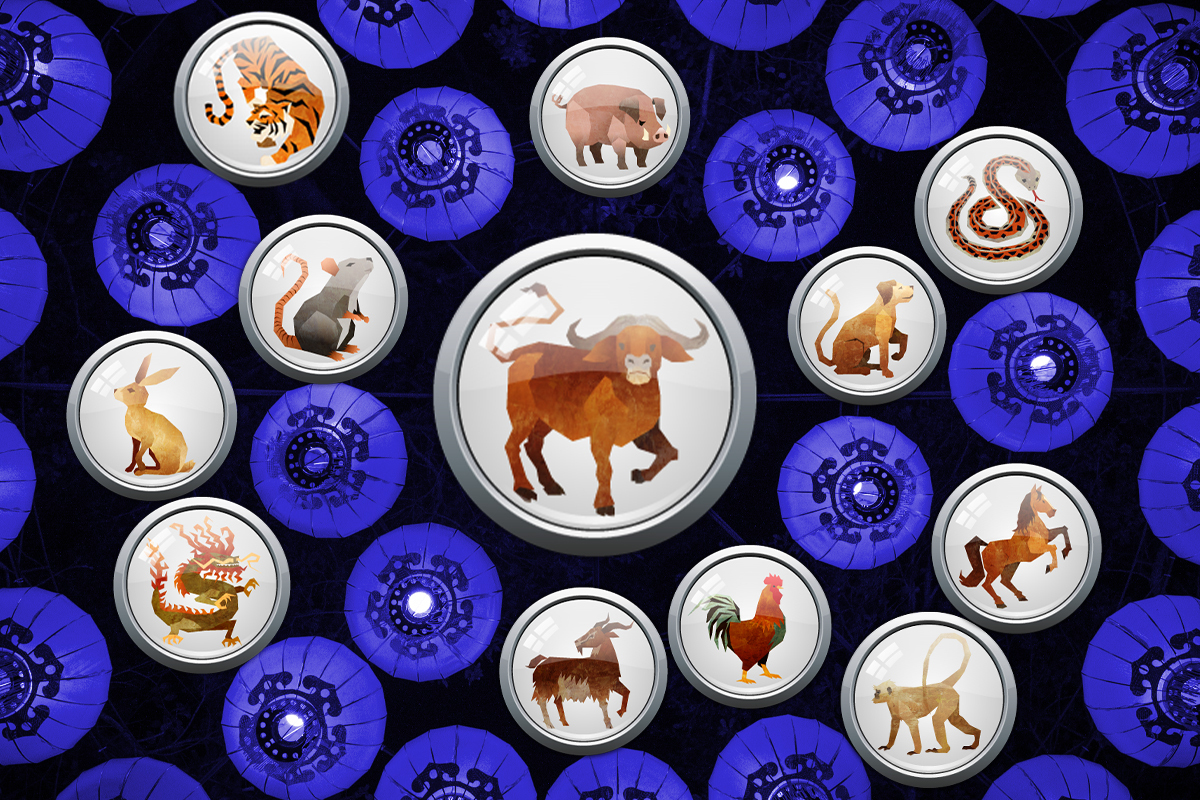 Be open to the possibility of things not going as planned.

People will surprise you and you are advised to adapt to the situation instead of resisting change.

Give up all need to control.

Oxen, your expenses are starting to pile up.

How are you managing your money?

If you are being careless, take a step back and limit your spending.

You never know when an emergency can arise.

Gather your closest pals and head out for a brunch or a fun evening dinner.

It’s good to let loose every now and then.

You will radiate positivity today.

Rabbits, a little bit of hard work is going to do you some good.

It’s okay if you are busy today catching up on work emails and calls.

You are starting your week early and minimizing procrastination.

Dragons, give your partner the benefit of the doubt right now.

You may believe that they are not being truthful regarding a situation, but it may be best for you to trust them and not ask further questions.

Regardless, the truth always comes out and you will know eventually.

Keep the peace for now.

Snakes, you’re great at being independent and that is your superpower.

At times, this could benefit you when it comes to getting ahead in work related matters.

However, you must also learn to be a team player.

Delegate tasks and let others lend a hand.

Horses, if you feel sick today, take a day to yourself.

It’s best that you rest and recover to prevent further burnout.

Your well-being is more important than any task or outing you have planned.

Worry about your health and how to improve it.

Goats, you’d be surprised at what some communication will do!

If you’ve been trying to make amends with someone but don’t know how, reach out to them via a call.

Things can get misconstrued through texts and tone of voice is hard to interpret.

This call will smooth over your relationship and make everyone at ease.

Monkeys, if you aren’t feeling your best today, surround yourself with people who bring you joy.

Being sad and alone can be helpful at times, but it does not distract the mind.

Get out there and do wholesome things that fulfill you.

Promote peace in your life.

Roosters, don’t be afraid to be vulnerable when it comes to love!

The only way you will attract an authentic relationship is if you are open to having one.

Let people love you for who you are and what you have to offer.

Dogs, today is the day to pursue new ideas!

Take that first step toward figuring out how to make your dreams a reality.

You are dedicated and full of energy to chase after your ambitious goals.

Have faith that things will work out.

Pigs, are you dating more frequently?

If you wish to expand your pool of suitors you need to put yourself out there!

Since everything is digital now, try downloading a dating app and seeing where it takes you.

Something great could come out of it!