THE Chinese zodiac signs might feel the need to catch up with some rest today as the week has been relatively challenging for them.

The signs should also plan out their weekend and either schedule in a quick getaway with friends or spend a relaxing day at home. 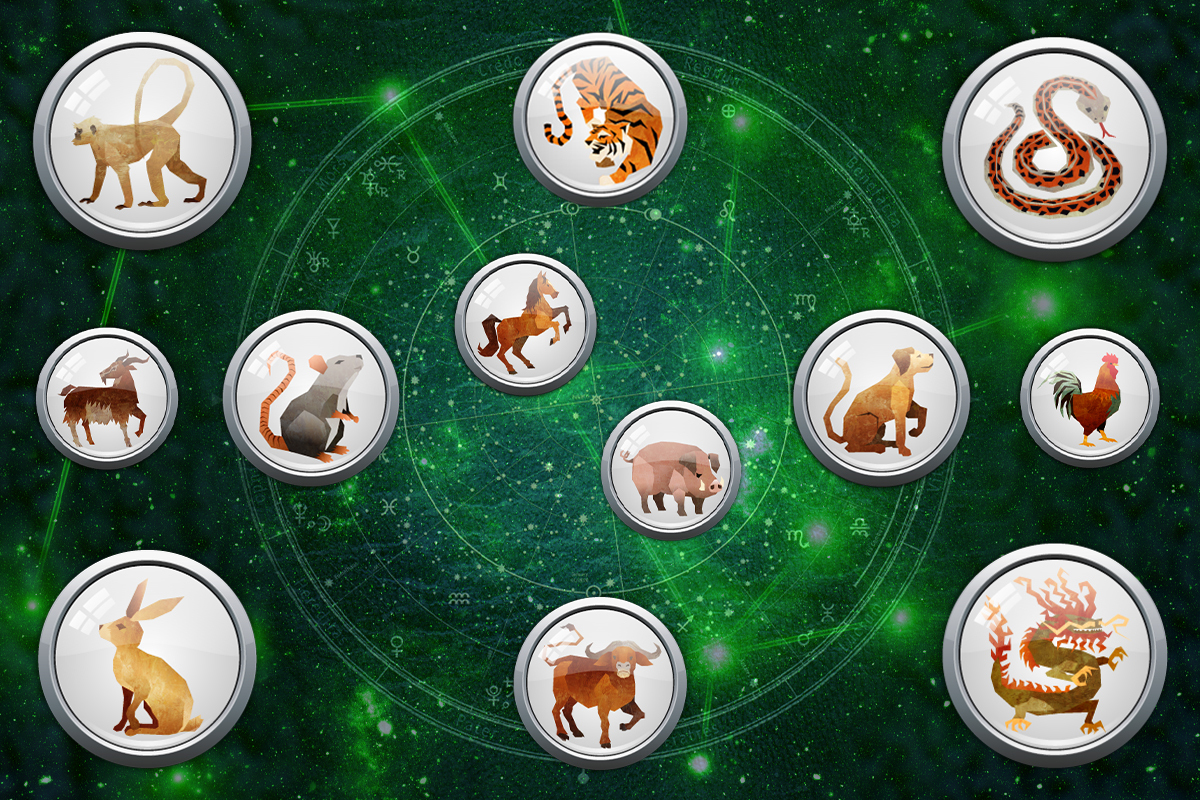 Rats, you are full of energy today and ready to chat up a storm with a friend or colleague.

Make sure you communicate effectively with whoever it is you’re dealing with and be open to exchanging new ideas.

You will get so much out of this conversation if you just listen.

Oxen, your romantic life is taking off!

You are full of positive feelings and sentiments toward this person and it’s paying off tremendously.

You’re learning the value of communication, being tolerant, and attentive.

Keep fostering these feelings between you and your love and you will soon be in romantic paradise.

Tigers, people keep pushing and demanding so much out of you that it’s starting to drive you crazy.

If you feel overwhelmed about your situation, tell them you cannot handle everyone’s expectations falling on you.

Be upfront and let people know you are operating on your own schedule and you will get things done when it feels right to you.

Stand up for yourself.

Rabbits, if you have some time in your schedule to relax, do it.

You’ve been non-stop lately and just full of energy and it’s starting to affect your mental health.

Stay focused on your needs and don’t be scared to take a day off to do absolutely nothing.

Everything you need to get done will still be there tomorrow.

Dragons, things are starting to come together for you in the most unexpected ways.

Be open to any change in your life right now as it is guiding you to where you need to be.

Talk to a close friend about the situation and seek advice from someone who you know has your best interest in mind.

You’re about to witness greatness in your life.

Snakes, your energy is fantastic today.

You are full of lust and you’re attracting everyone with your charming attitude.

Go out tonight with a few friends and enjoy meeting new people.

You could attract someone really special.

Someone around you really needs advice and they will likely come to you for guidance.

Speak your mind and let them know you will help them strategize a good plan for whatever they need help with.

You’re a master at this!

Goats, listen to your heart if you’re unsure about a situation.

Sometimes the universe speaks to us through our intuition and will usually let us know if something is either right or wrong.

If you aren’t in the mood to do something, don’t do it.

Monkeys, you are known for always being quick at everything you do.

That being said, you are easily bored by people and situations that have no complexities to them.

If you feel the need to meet new people, now would be a good time to step outside your comfort zone.

There is a special glow about you that many admire.

If you’ve been looking to change something about yourself, now is the time to make that a reality.

Perhaps get a new haircut or change the color of it.

You will look extra radiant.

Dogs, work is catching up to you today and you feel like there is no end in sight.

Keep trying to complete as much as you can and don’t stress if you aren’t able to get everything done in an instant.

After you finish, take a relaxing bubble bath or read a good book to unwind.

The idea is to quiet the mind and let the body rest.

Pigs, you are competitive by nature and that always gets you where you aim to be.

If you aren’t happy with a current situation, keep grinding and pushing until things change for the better.

You are known to be a perfectionist and you won’t stop until you are certain that everything looks good on your end.