THINK of Dean Gaffney and what springs to mind?

EastEnders, Wellard the dog and his stint on I’m A Celebrity… Get Me Out Of Here! if you’re an uber fan. 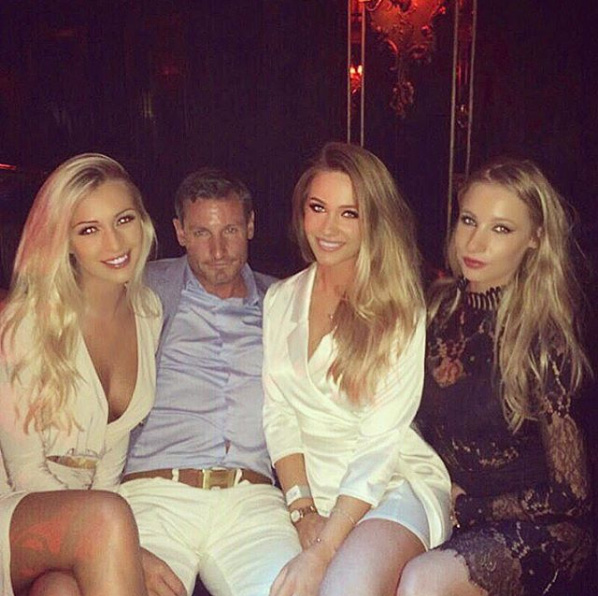 Dean posted the above picture on Instagram a few years ago and it got people in a tizz.

Why? Well, it’s the sort of pic many dads might share on social media as it shows the 42-year-old actor relaxing with his then-girlfriend and twin daughters.

The only problem is it’s pretty hard to tell who’s who.

Give it a go – can you spot which one is his lady love and which his darling little girls?

If not don’t worry, we’re here to help. 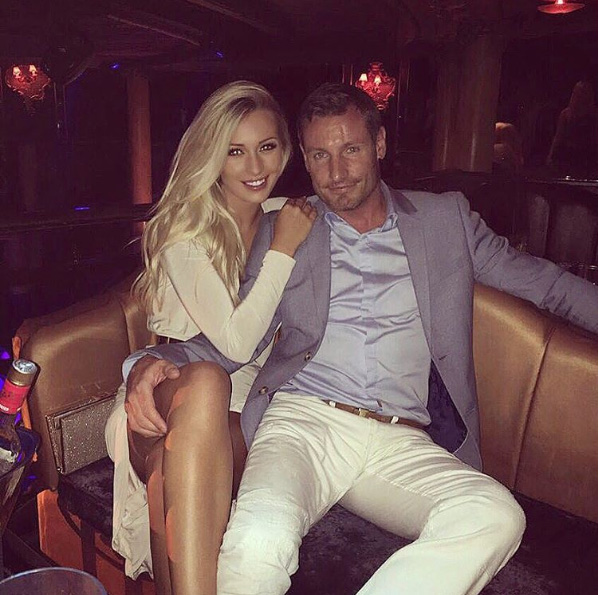 The lady sitting on the left as you look at the picture was actually Dean’s then-girlfriend, model Rebekah Ward, who was at the time 23.

Sitting on the right are his twin daughters Charlotte and Chloe Burge, who were then 19. 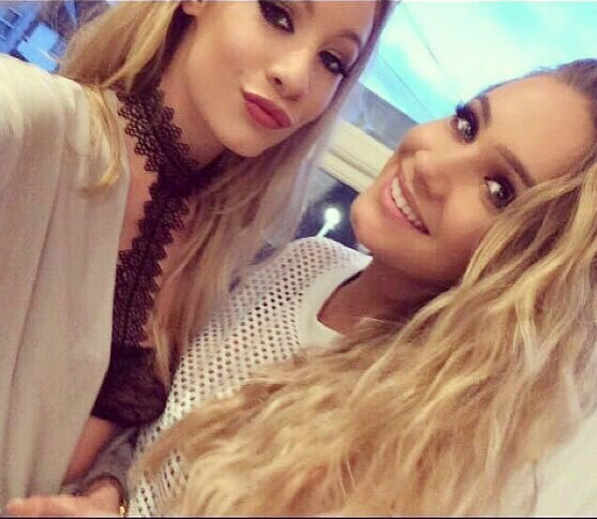 It seems Dean was only too aware of how lucky he is to have the three women in his life, as he captioned the snap: “Everyman needs a good women behind him… I have 3!!!!”

Charlotte and Chloe’s mum is Sarah Burge, who he met when he was just 15.

They dated for 22 years, but split in June 2015 – not long after Dean addressed pictures which appeared to show him looking close to another woman.

“We are in a place where we don’t know what the future holds,” he said at the time. 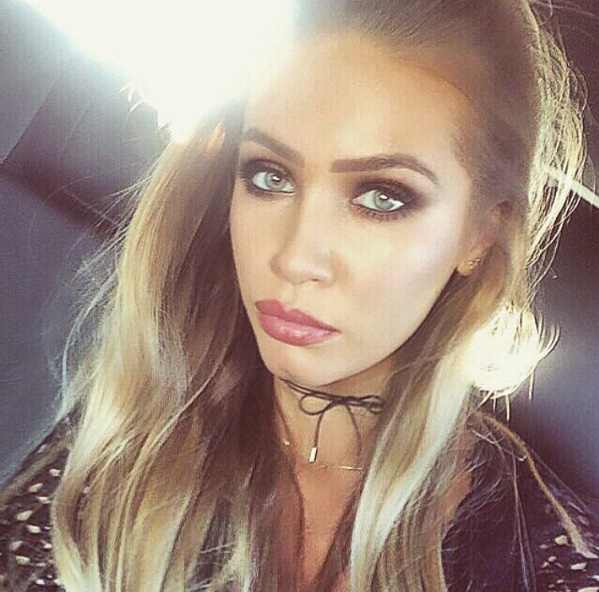 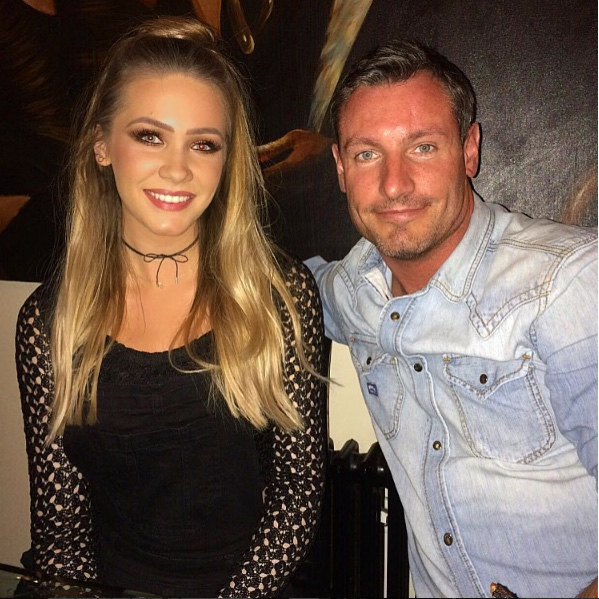 “No one wants to see pictures of someone that’s been in their life for so long with someone else.

“No one wants to be humiliated.”

Even though his relationship with their mum didn’t work out, Dean is very close to his daughters and regularly posts snaps of them on Instagram calling them “beautiful” and referring to them as his “princesses”.

He was also keen to show off Rebekah, keeping fans updated about their recent holiday to Ibiza with snaps like this one: 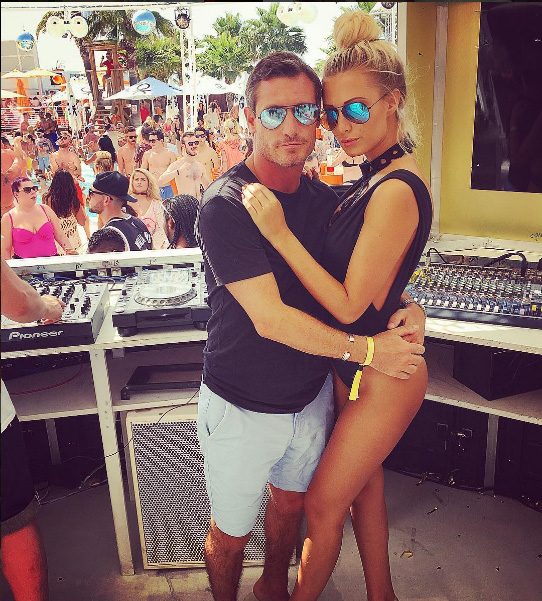 And if it makes you feel any better, you won't be the only one who’s amazed by how beautiful Dean’s kids are.

Rebekah posted a version of the photo of the four of them together at the top of the page and jokingly captioned it: “How he created these two beautiful stunners i will never know!” 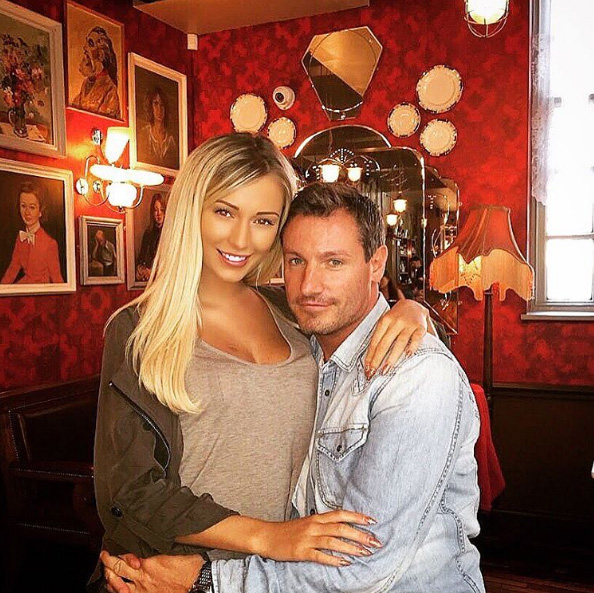 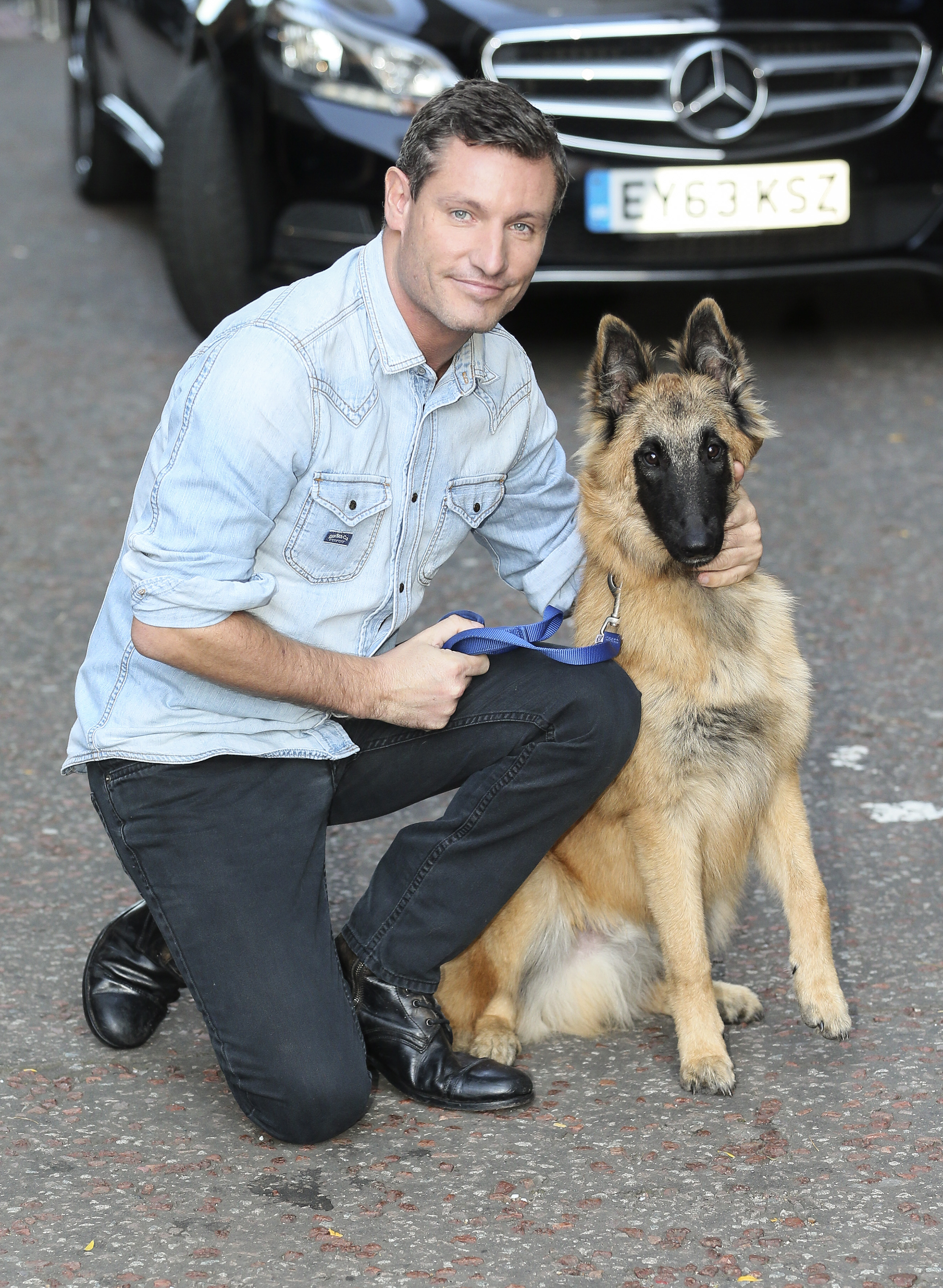