A MUM had to have her leg amputated after doctors put excruciating knee pain in pregnancy down to having twins.

Dionne Brown was pregnant with twins when she started to have a pain in her left knee, but doctors reassured her that it was just due to the extra pressure her body was under. 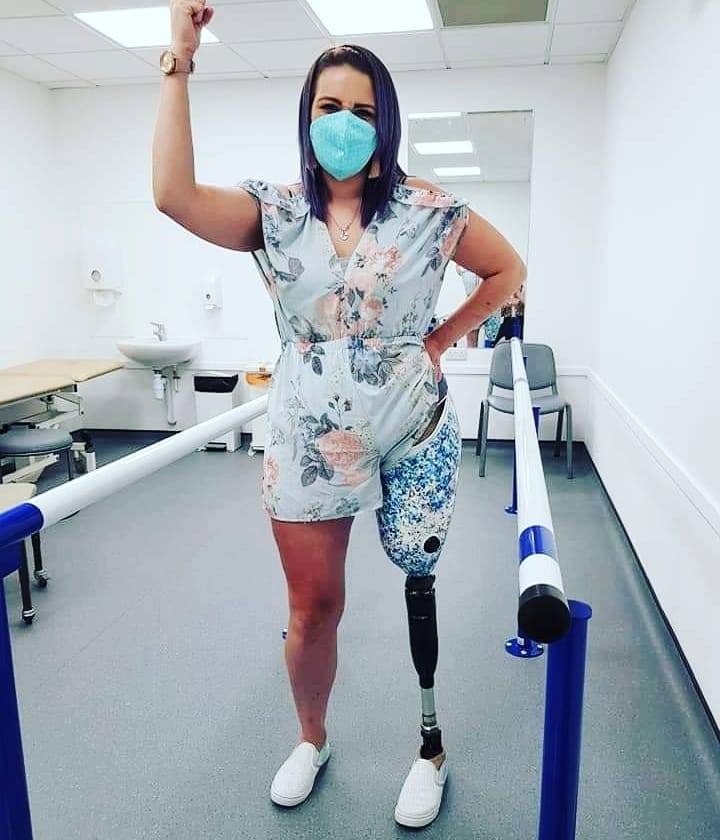 She was just 25-years-old at the time and despite having a pregnancy before the twins, Dionne trusted doctors when they told her the pain would be gone once she gave birth.

Dionne struggled through her pregnancy, believing that the pain would go away once the twins were out.

The pain continued and after many trips to her GP and the hospital, Dionne was diagnosed with bone cancer.

The 28-year-old mum-of-four now makes inspirational TikTok videos about what it’s really like to live as an amputee after she was diagnosed with osteasarcoma.

She told The Sun she had always been honest with her kids about her illness and said they have been through it all with her.

Full-time mum Dionne said: “We know our family is different and we sometimes get some comments with people saying “look at that”.

“There are a few ignorant people and the kids will always ask ‘what are they staring at’.

“I’d never cover my leg up, I wouldn’t expect everyone else to cover theirs up so why should I”. 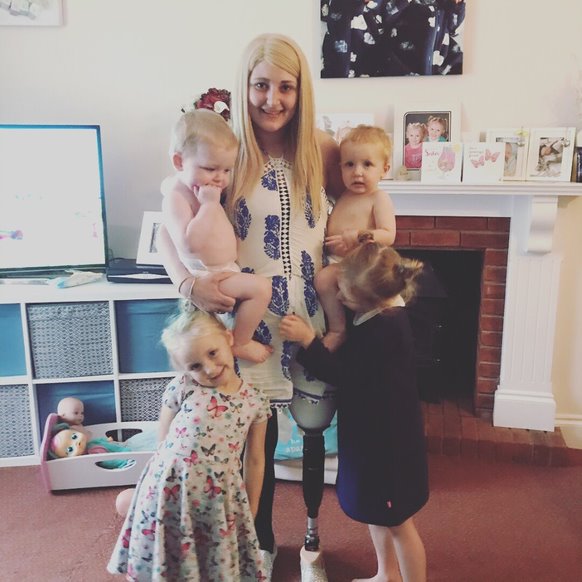 Dionne, who lives in North Devon, said it’s taken her a long time to have the confidence she has now and said her kids twins Emmett and Cohen, 3, and Tiegan, 7 and Hallie, 8, are a great help to her.

She said: “I’ll get the kids to pass me my leg and they don’t know any different.

“They will say ‘you’re our robot mum’ and they are just used to it. I wear it with pride now but it wasn’t always like that.”

Dionne’s battle started when she was pregnant with her twin boys Cohen and Emmett in September 2016. 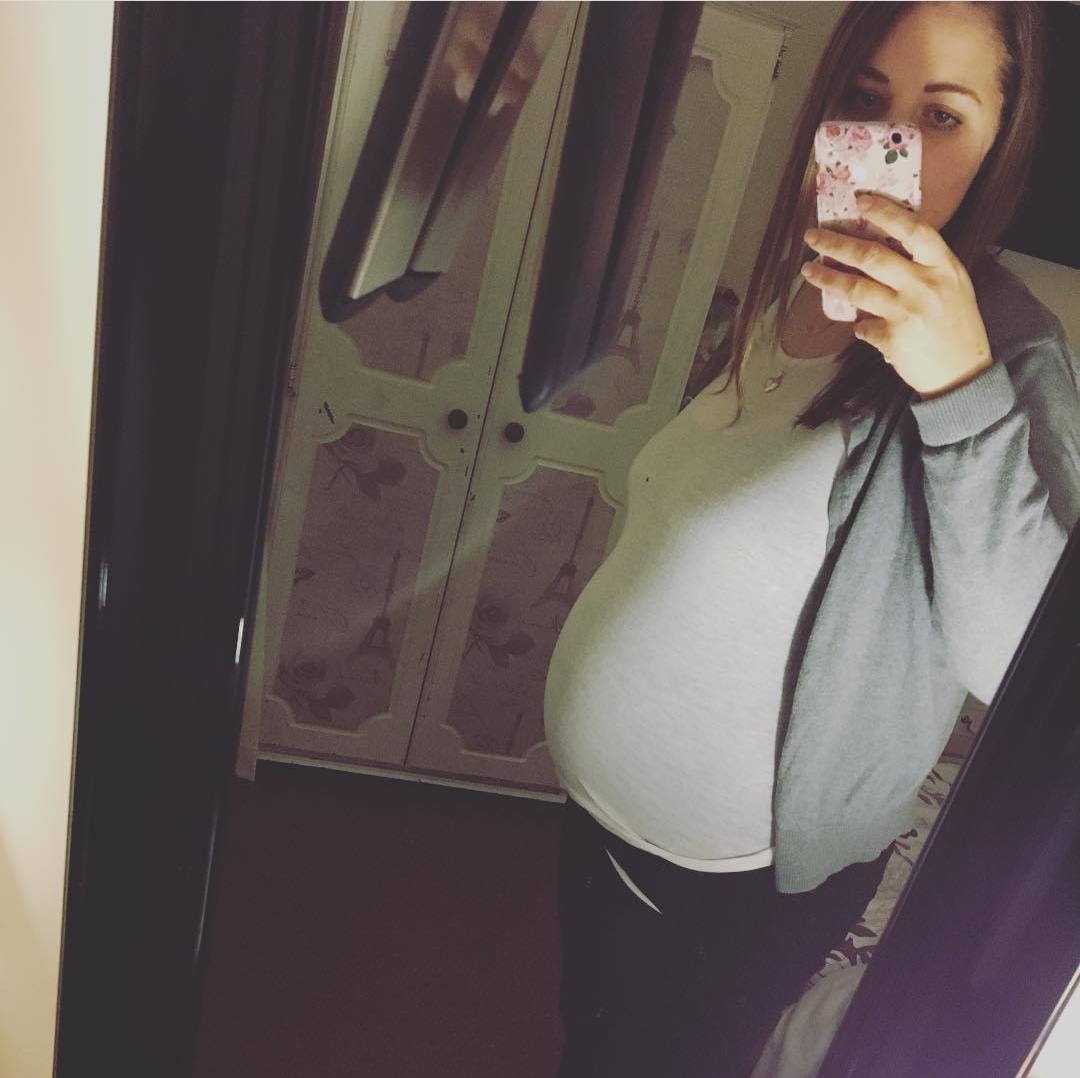 She started to experience a pain in her leg which she described as the feeling you have when “it just needs to click”.

The pain got worse and Dionne visited her GP who said that it would be due to the fact she was having twins.

Dionne had already had two pregnancies at this point and said she didn't question the doctor as this was the first time she had had twins.

Dionne said: “As I got bigger the pain got worse, I was limping and was just really sick all the time.

“When I was pregnant I went to see the doctor about five or six times and on top of that I was seeing a consultant every two weeks and every week after I hit 30 weeks.

“The GP told me to use volterol gel which obviously did nothing and after that I was given codeine as I couldn’t sleep”.

As the weeks passed by Dionne’s pain got worse and she was given crutches, but the doctors continued to reassure her that she would be fine and that once she had the twins the pain would go away. 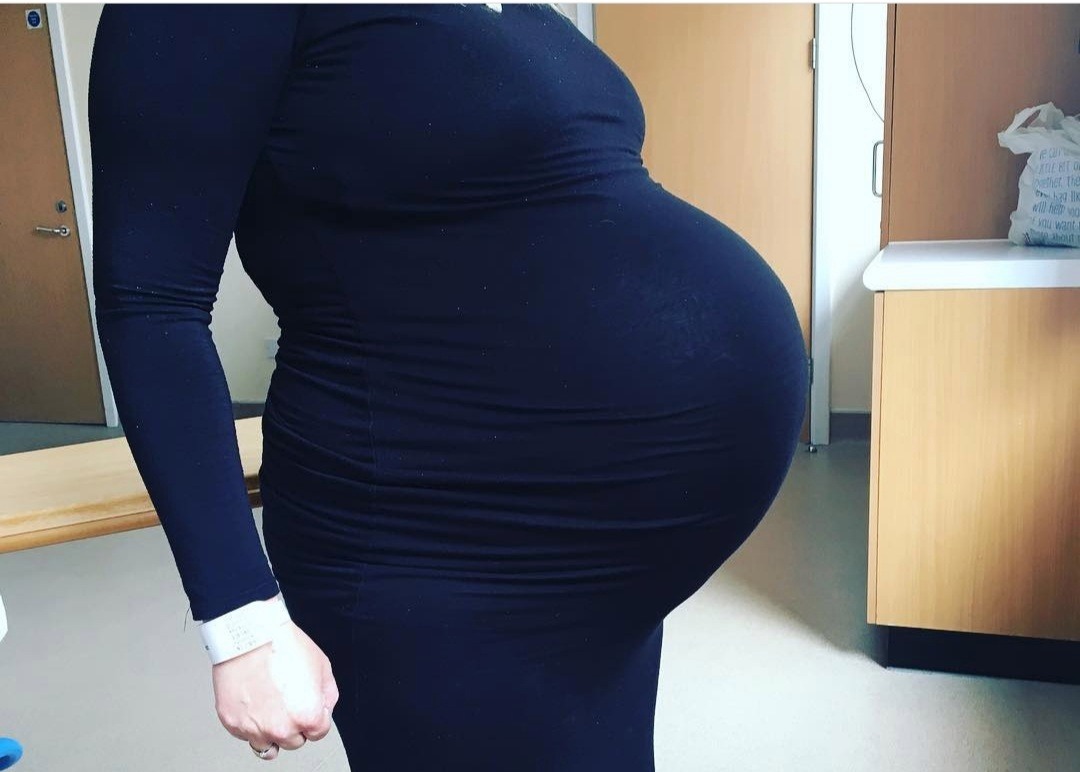 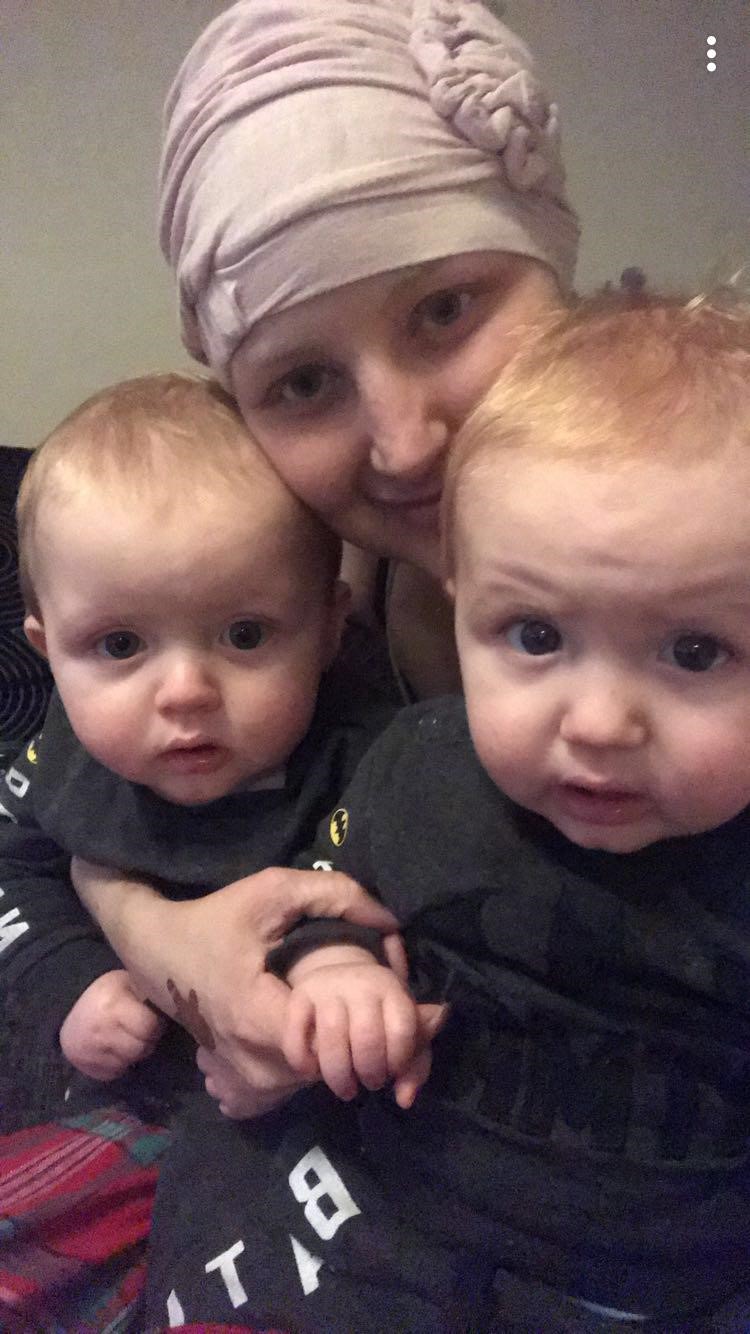 At 35 weeks pregnant Dionne delivered the twins via emergency c-section on April 10, 2017 and had a spinablock put in to help with the delivery.

She said this was the first time in months she had felt no pain from her leg – but that the relief soon wore off.

Dionne stayed in hospital for a week and it was only when she left and started to put more pressure on her leg that she noticed how bad the pain had become.

From there Dionne said the situation went “downhill very quickly”.

She said: “From April to August I went to my GP 16 times, I was in there with newborn twins just crying and telling them I couldn’t cope with the pain.

“They told me I had a little bit of arthritis, but I was still vomiting all the time and I had lost a lot of weight.”

'I COULDN'T DEAL WITH THE PAIN'

During one of her visits the doctor also suggested she have an Xray.

After getting the results Dionne said she was given steroid injections which she said made her pain worse, not long after she was prescribed oramorph for the pain.

“The doctors accused me of imagining the pain, and just kept saying it was arthritis.

“I was in and out of hospital because I couldn’t deal with the pain and it got to the point where we refused to leave the hospital until they worked out what was wrong with me," she said.

It was then, in August 2017, that doctors agreed to give Dionne an ultrasound to check for blood clots.

Dionne said: “They instantly asked for me old X-ray results and explained to me that no one at the hospital had checked them and that my GP had interpreted the results – something he shouldn’t have done.

“They told me I had a 2cm tumour in my tibia bone, and the first thing I asked was 'If it’s a tumour I could have cancer?’. 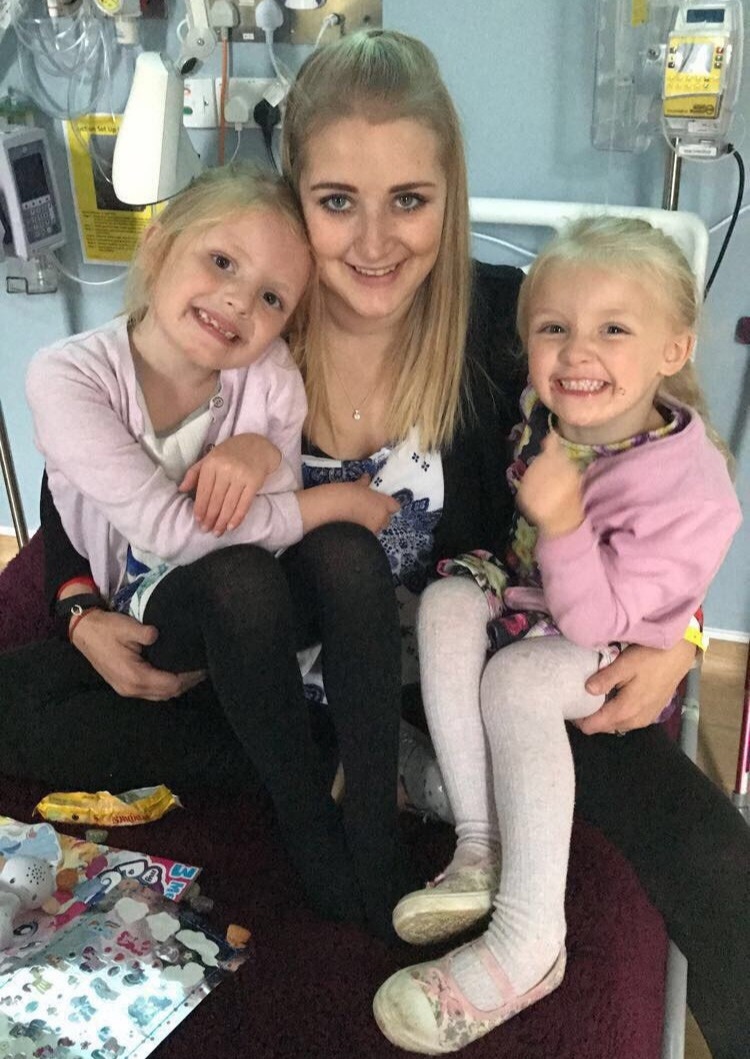 Dionne said she was then left in limbo, waiting to find out whether or not the tumour was cancerous.

She had to wait for a biopsy and didn’t hear from doctors until 16 days later when she was contacted by the Teenage Cancer Trust.

Dionne now works with the charity to raise awareness of the vital work it does in helping youngsters who are being treated for various cancers.

She said it was then that she was told she had osteosarcoma and that she would need to begin chemo straight away.

Osteosarcoma is a type of bone cancer and the NHS states that it is the most common type, which mostly affects children and young adults under 20.

The NHS states that the most common symptoms of bone cancer are:

It's important to visit your GP is you have any of these symptoms.

When she started chemo Dionne said she knew it was likely she would lose her hair.

She said: “When I was in hospital the Teenage Cancer Trust nurse Lorraine was great.

"She came with loads of books for the children which helped explain to them what was happening to me and that I might lose my hair. 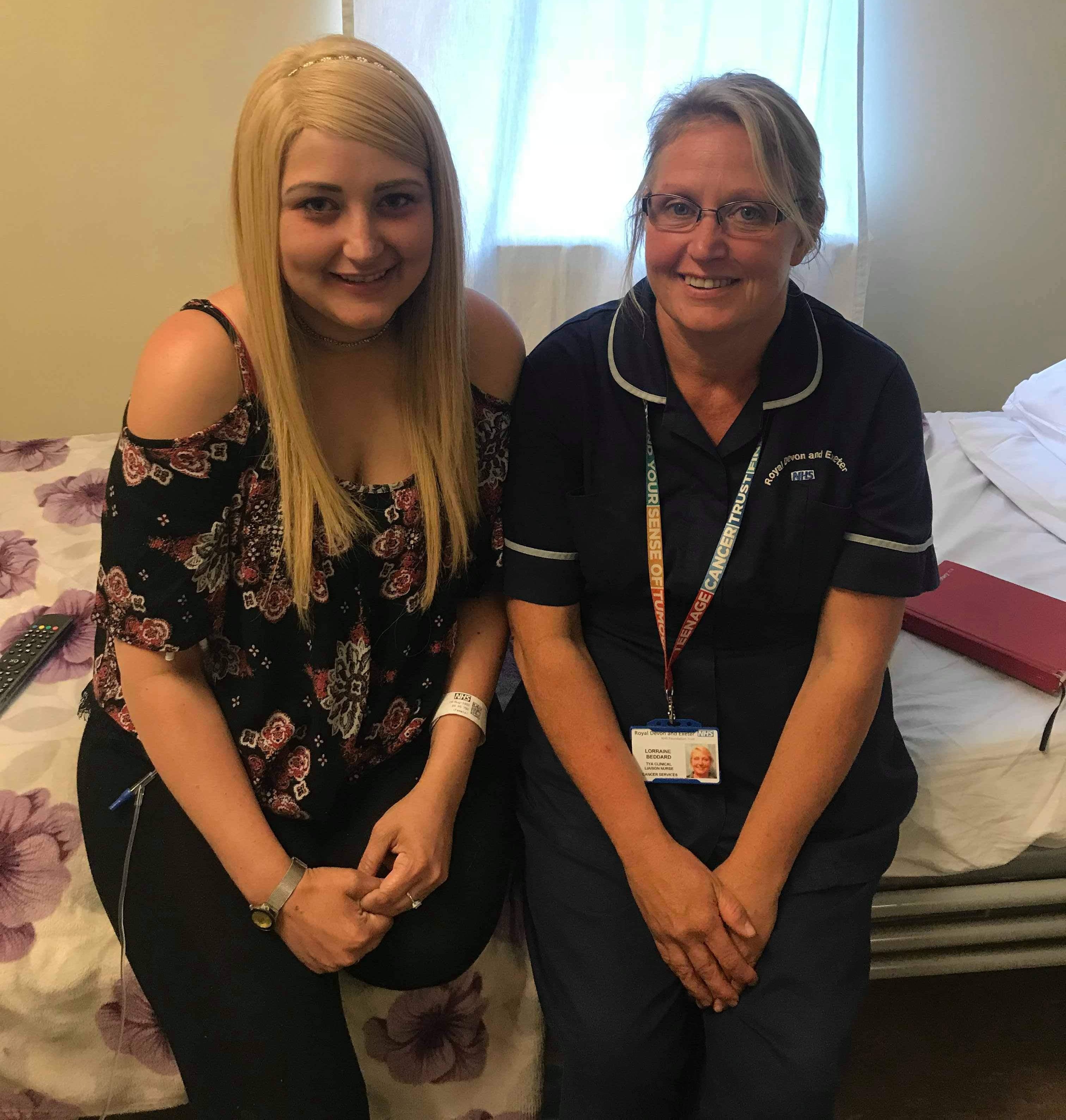 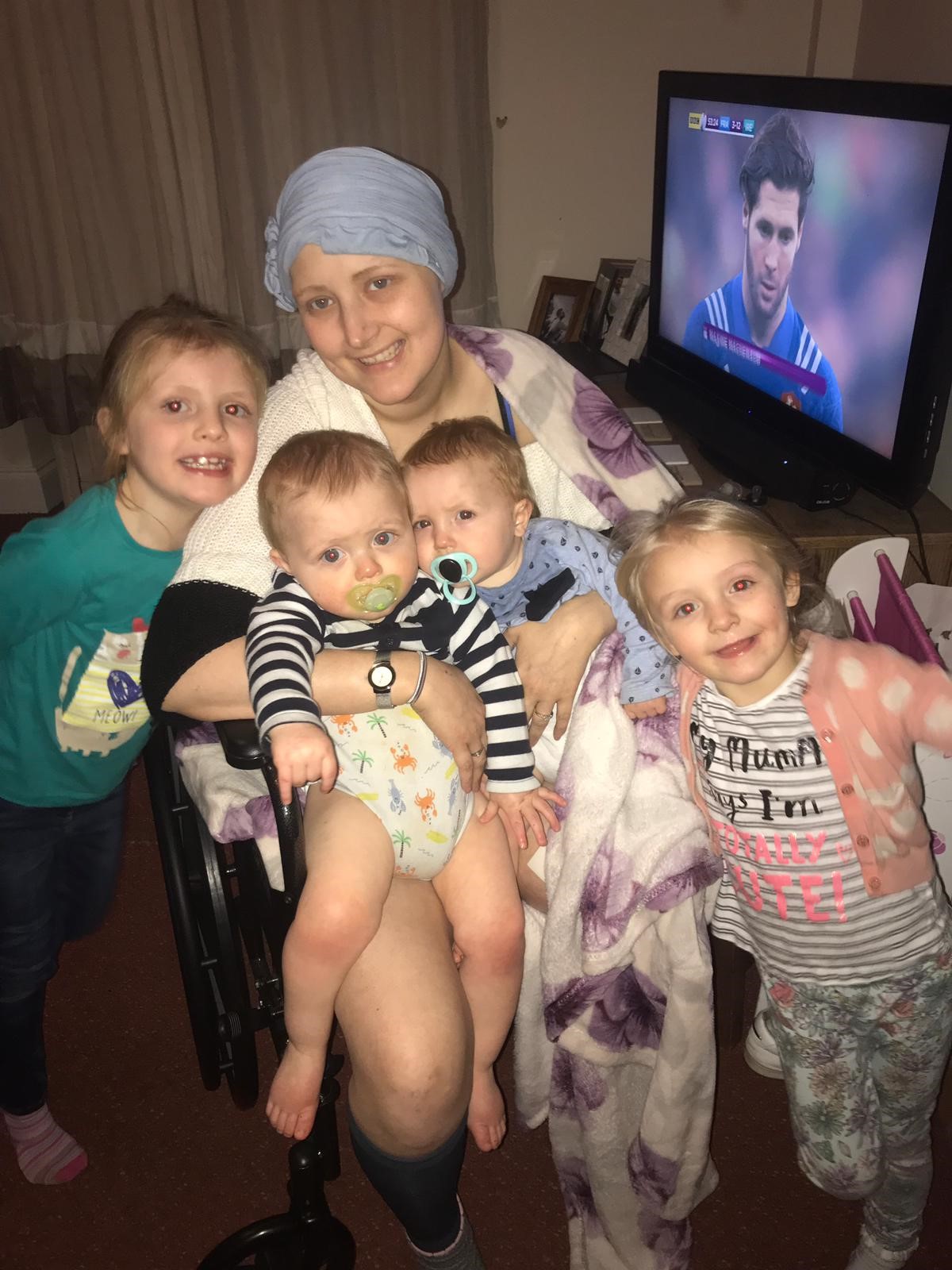 “I was scared that if I shaved my head they wouldn’t recognise me and I was worried that with having treatment they would start to forget my voice with me not being around as much.”

Eventually Dionne was told that she had to have her leg removed in order to stop the cancer spreading.

She said the support she received from Lorraine at the Teenage Cancer Trust has helped both her and her family get through some of the toughest days.

Dionne said she now considers Lorraine as a friend and joked she “won’t stop calling her until she retires”.

Lorraine helped her cope during the crisis providing help and support on everything from medication advice to childcare, and arranged counselling for the whole family to cope with the trauma afterwards – she’s still at the end of the phone whenever Dionne needs her. 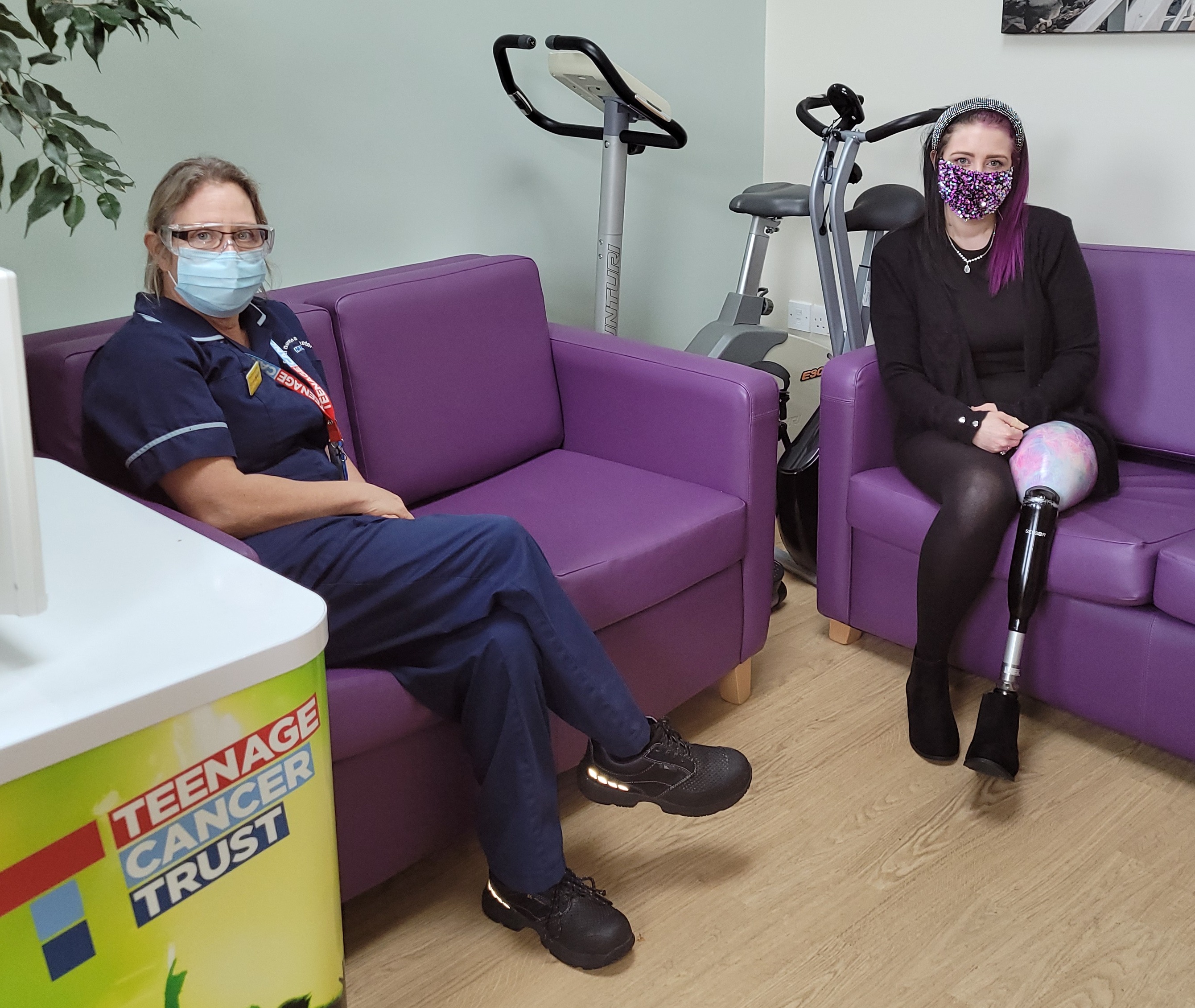 Dionne added that cancer gives you a different perspective on life, and said she’s happy to be alive with her kids.

She said: “I’m the different mum in the school playground, but the kids understand that.”

While she says her diagnosis and amputation has come with its own side effects, she believes her kids are better, more compassionate people after watching their mum go through something so harrowing.

She said that living with a prosthetic leg is “completely doable”.

“I proved everyone wrong, I bring these four kids up every day, it’s hard but we have good fun and a laugh.

“Your biggest asset is your health. I was naive when it happened to me and had only ever read about it in magazines, but it really is everywhere and you don’t realise until you start telling your story.

“I will tell my story over and over if it helps.”

Dionne, who previously worked as a cleaner, said that she now wants to train to become a counsellor for amputees.

She said: “You can read about it – but you don’t know until you live it and I can relate to people who might be in my situation. 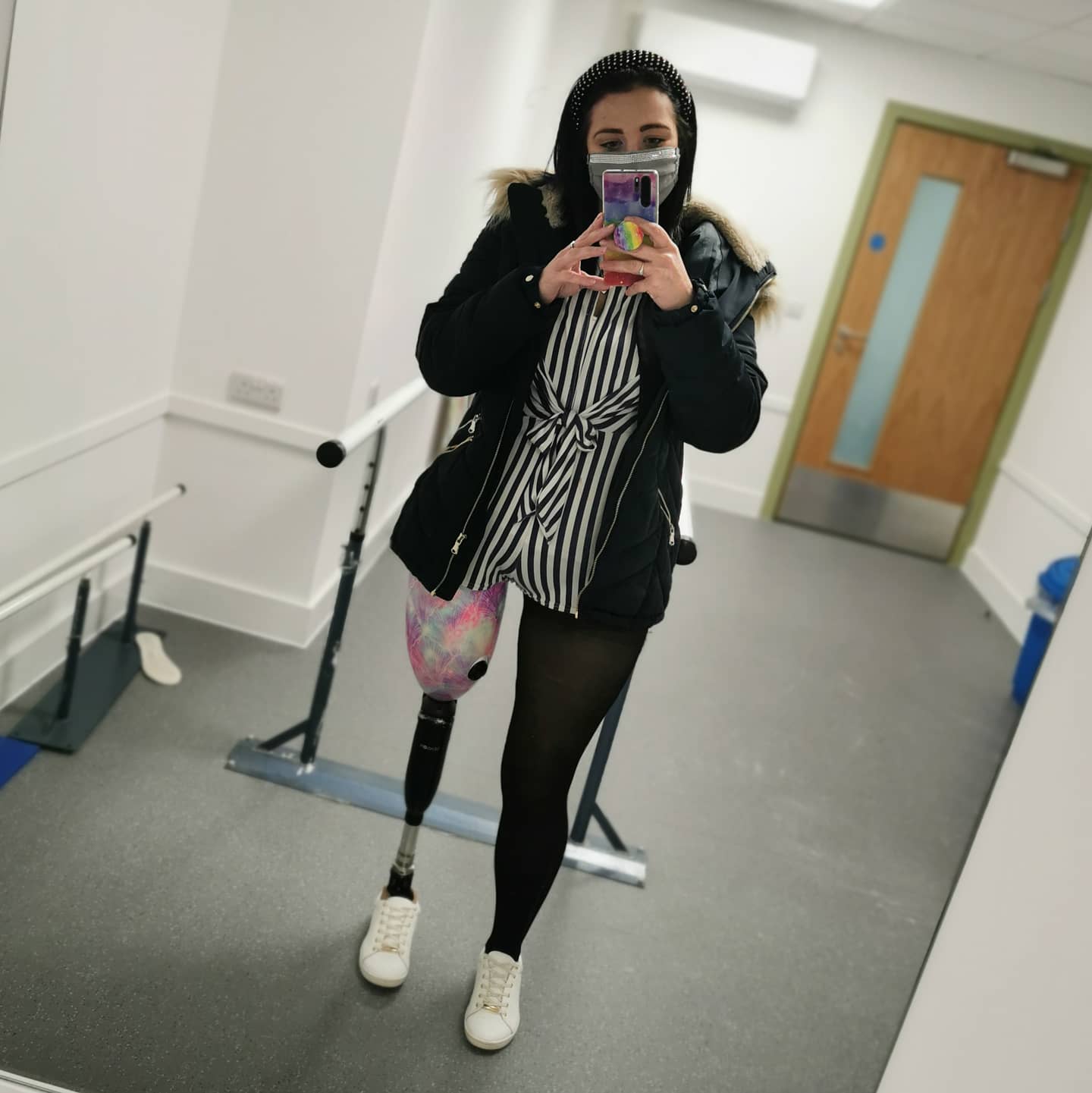 “The twins start school in September and I need to do something with my life.

“I’m more than just a mum and I deserve to do something just for me.”

Dionne has now worked with Teenage Cancer Trust to create a film sharing her inspiring story to thank Aldi employees and shoppers for raising £6million and funding 30 nurses like Lorraine to help other young people with cancer like her.

Dionne added: “I get so excited to see Lorraine – and I think it’s nice for her to see too that the young people she supports get better and do well in life. I can’t thank her enough for all she’s done for us, and all young people should be able to have a nurse like her.”