Dr. Martens boots are a fashion staple for many.

But they don't come cheap – costing around £89 for a pair of black ankle boots. 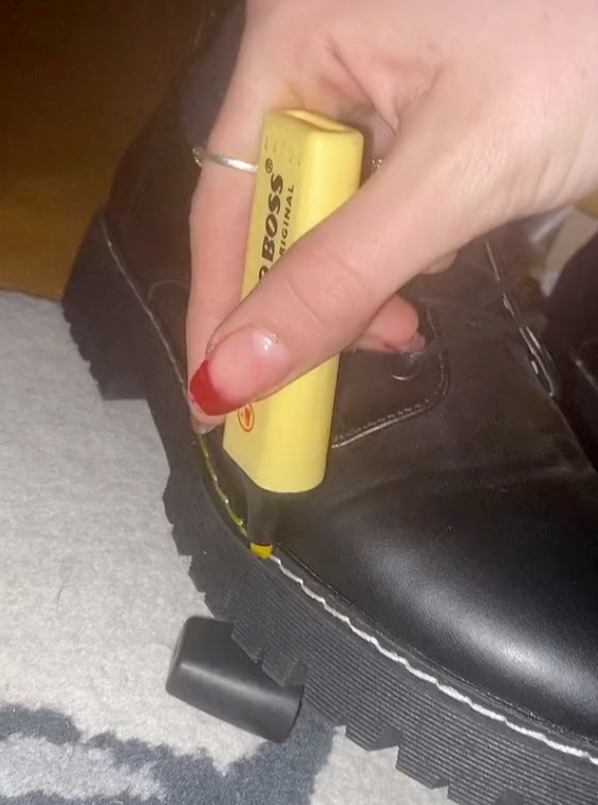 However, one fashion fan has come up with a brilliant hack to get the DMs look for just a fraction of the price.

The woman took to TikTok to share the clever idea, which saw her take a pair of £18 rubber-soled platforms from Tu at Sainsbury's, and a yellow highlighter pen.

She then used the pen to colour in the white stitching on the soles – giving the appearance of DMs, which famously have yellow stitching.

Once finished, the shoes were a perfect DMs dupe.

After watching the video, viewers took to the comments section to praise the woman for the hack.

"Genius!" one person wrote, while another person commented: "I did not pay £189 for my docs for y'all to be doing this!" 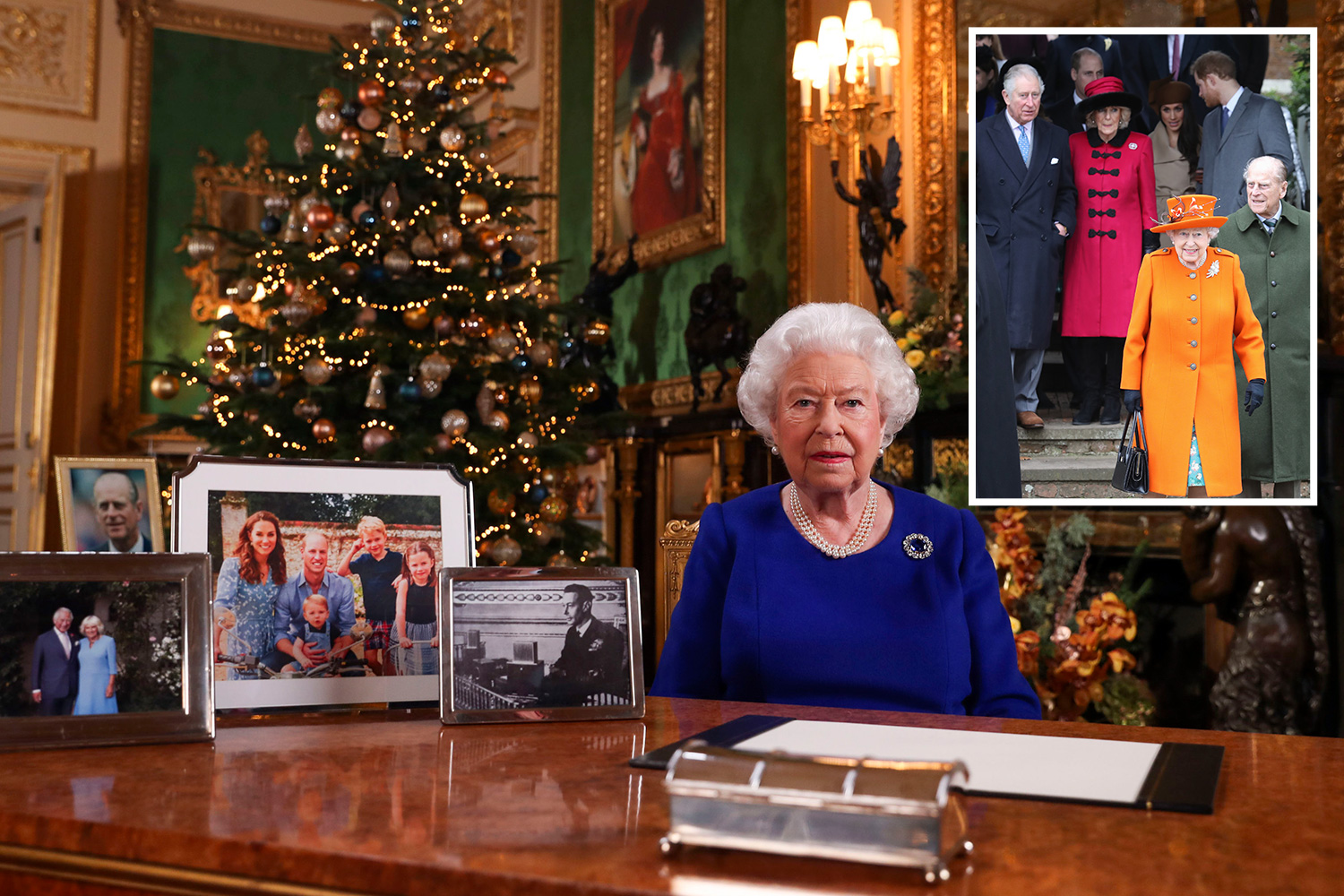 Others suggested that despite the hack working from a distance, the shoes will not last in the way that DMs do.

"You'll know when they only last 6 months and not 16 years like actual docs do! worth every penny!!!" someone wrote.

"Side of the sole is a big giveaway and they'll probably start to fail yrs before a Marten would," another agreed. "Don't be a cheap-skate; just buy originals.

"entirely respecting the effort… but not totally sure you'll get away with this," another person commented. "They're cute though." 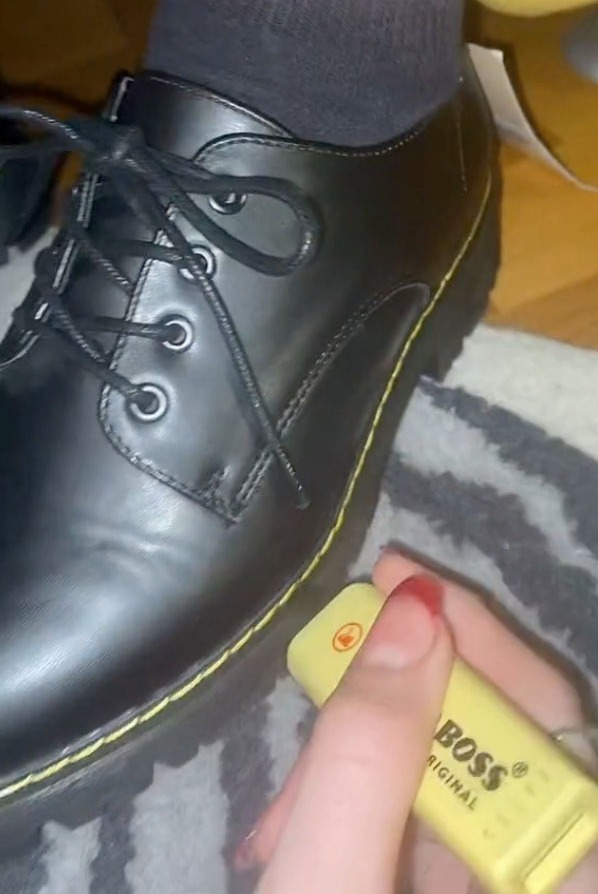 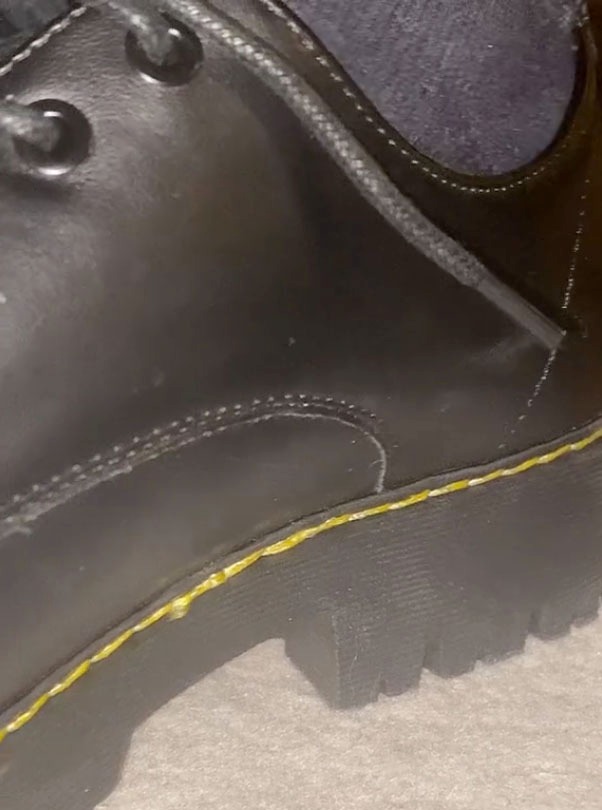 A third person wrote: "I used to work at dr martens and only people who know the shoes really well and the stitching pattern will know but probs nobody else."

Whatever your plans this New Year's Eve, there's an outfit to wear in this guide.

Shoppers are going mad for George at Asda's new knitwear line, and it's not hard to see why.

Woman is left fuming after new £50 dress 'runs' on night out and ruins her coat and nails.