THEY are two things that would turn any garden into a child's paradise.

And one dad has come up with an ingenious way to combine a trampoline AND a pool for his offspring. 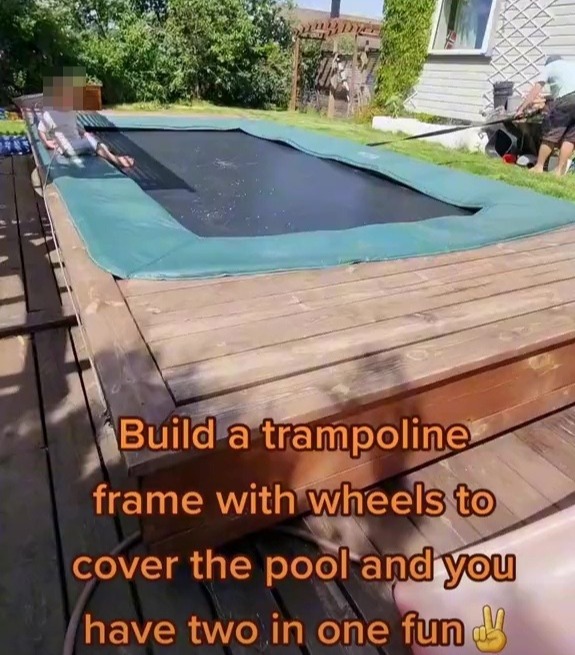 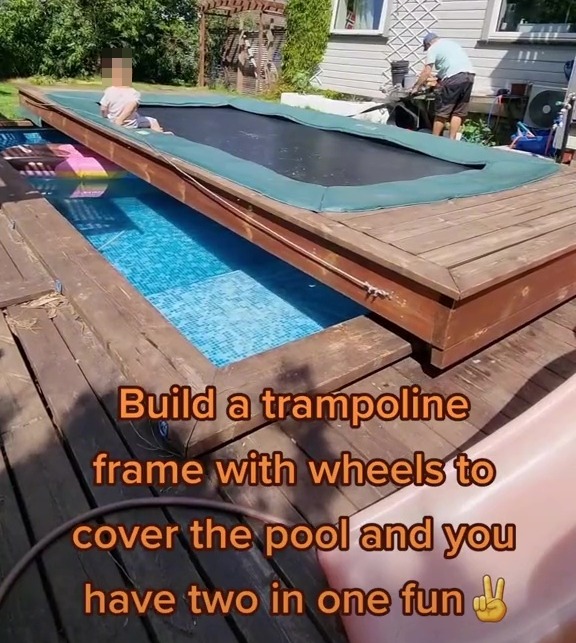 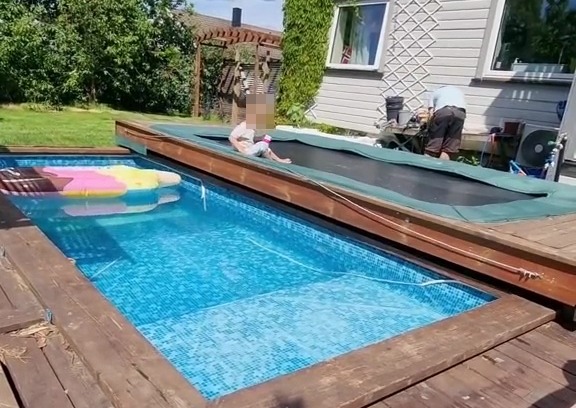 He took to TikTok to show off his make, writing over the video: "Build a trampoline frame with wheels to cover the pool and you have two in one fun."

A child was seen sitting on the trampoline as it was gently moved to reveal the pool beneath.

People were quick to praise him for the idea in the comments section, with one writing: "Wow I so need this, have the pool, this looks a great idea!"

"omg i love the idea," another added. 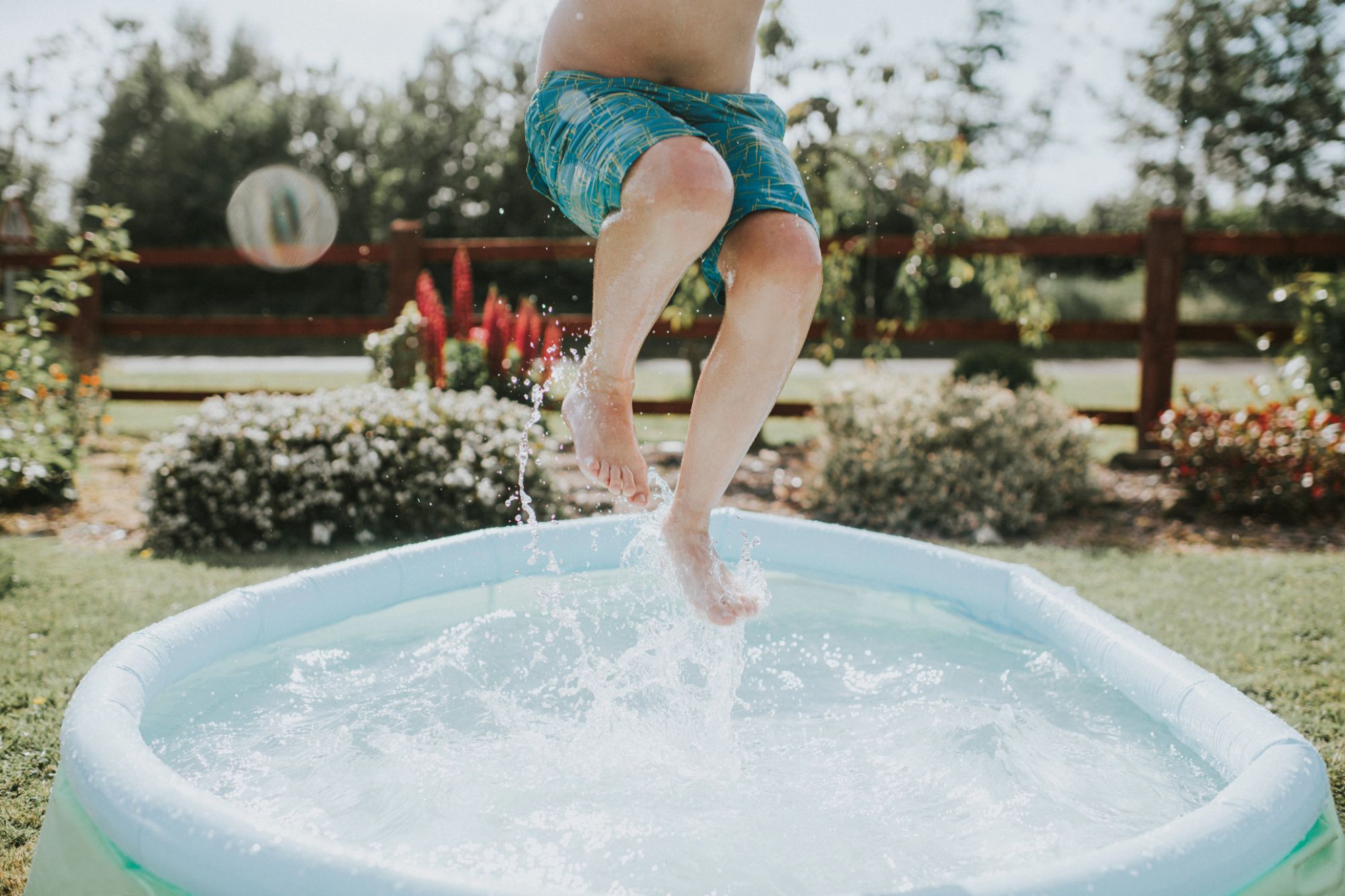 While a third commented: "OMG if I had that I would jump from the trampoline into the pool all the time it would be so fun."

"We should attempt to build this," someone else wrote, tagging their friend.

"Genius" and "love it" were some other comments left on the video.

But others weren't quite as convinced, with one writing: "oh jeez my anxiety went through the roof watching this. 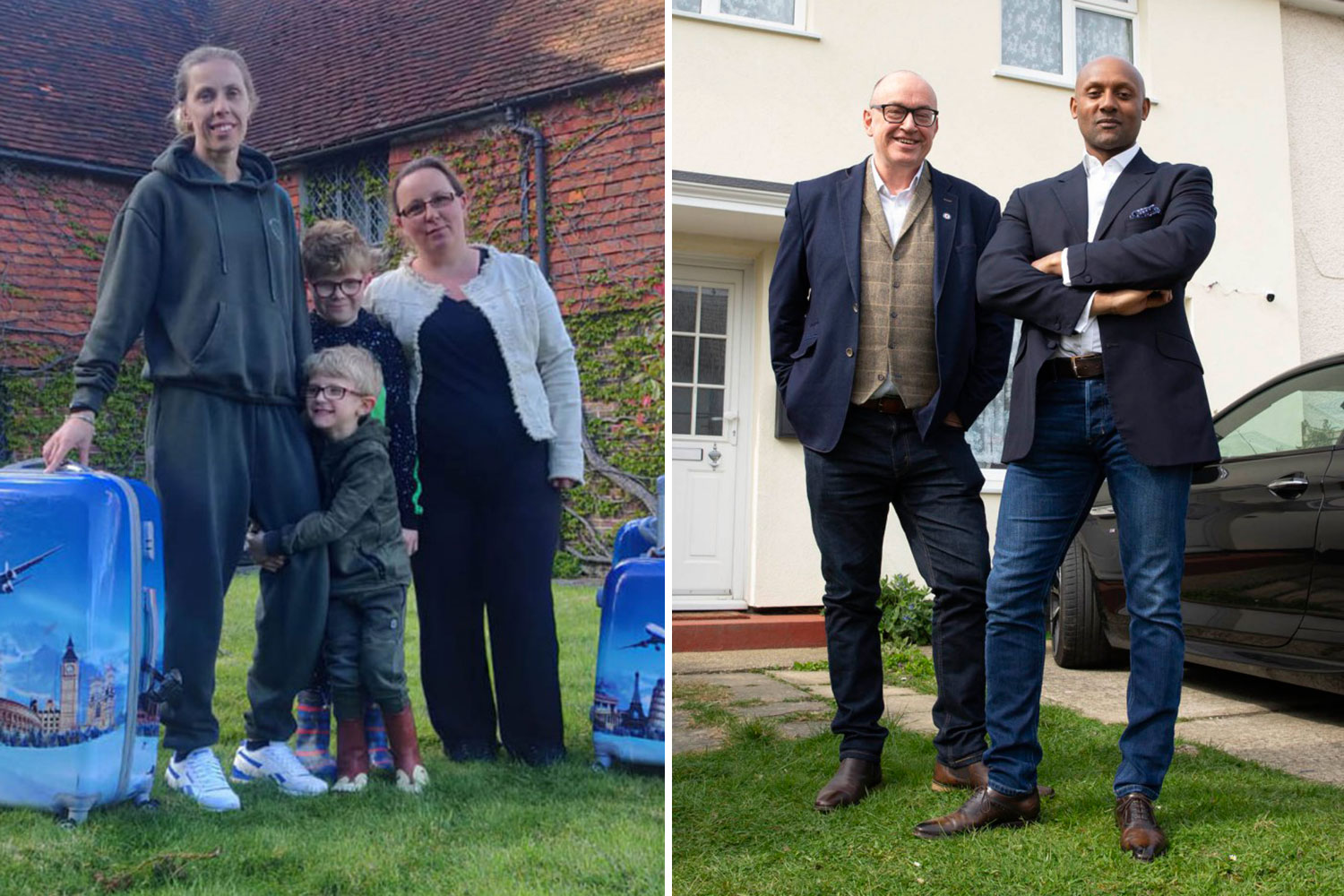 I’m a single mum, I swapped lives with a millionaire & had amazing moment

"Scared of the child falling in."

But the poster replied: "He is almost 4 and it's not so deep. He is very careful and we always watch them when it's open."

"wouldn't want to go through the trampoline and drown," someone else commented, before adding, "great idea though".

"imagine falling through the trampoline," another wrote.