IT CAN be pretty annoying when a date doesn't go as planned and things have to end after the person doesn't meet your expectations.

However, this man admitted to breaking up with a girl because she had purposefully left her wallet at home during their second date. 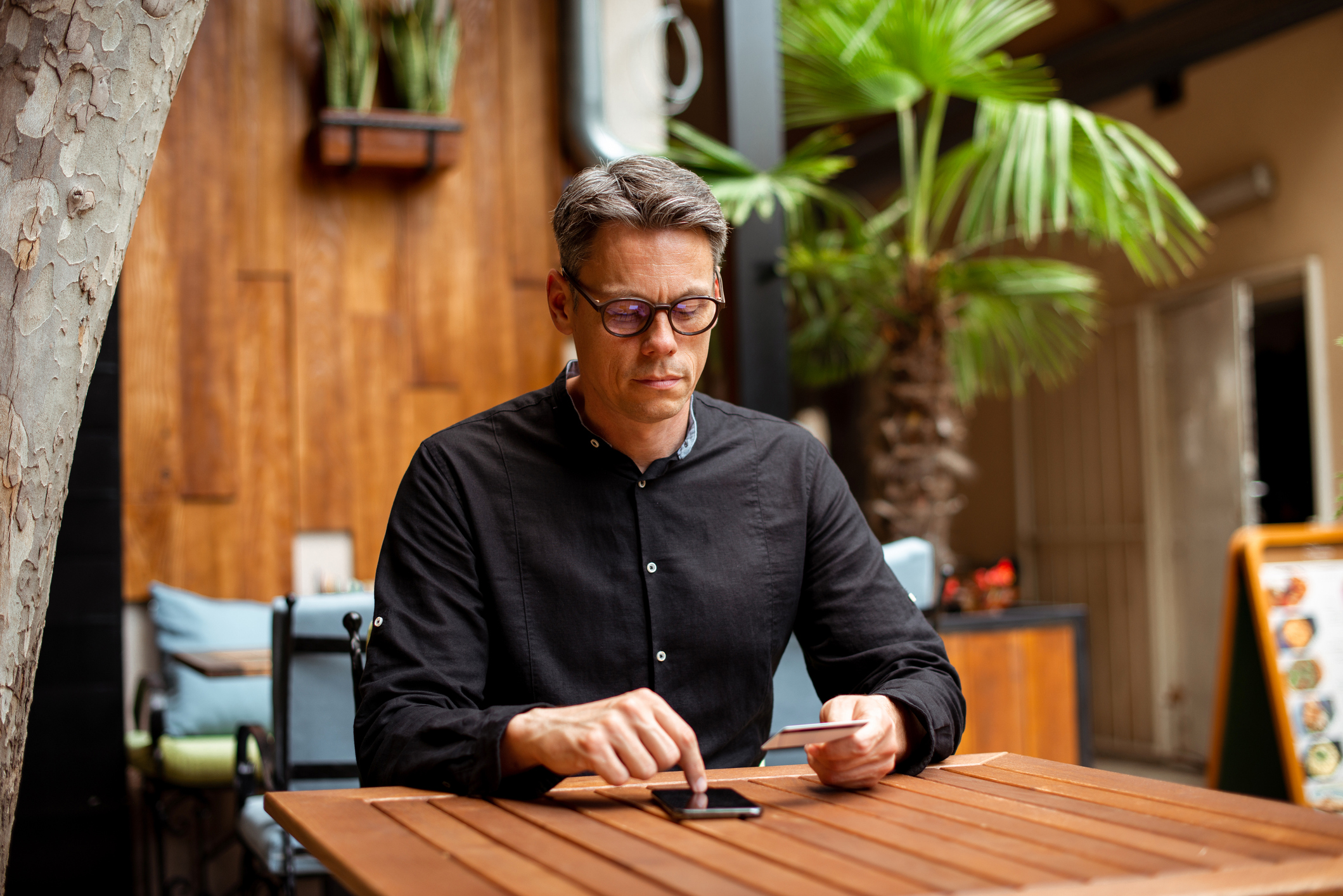 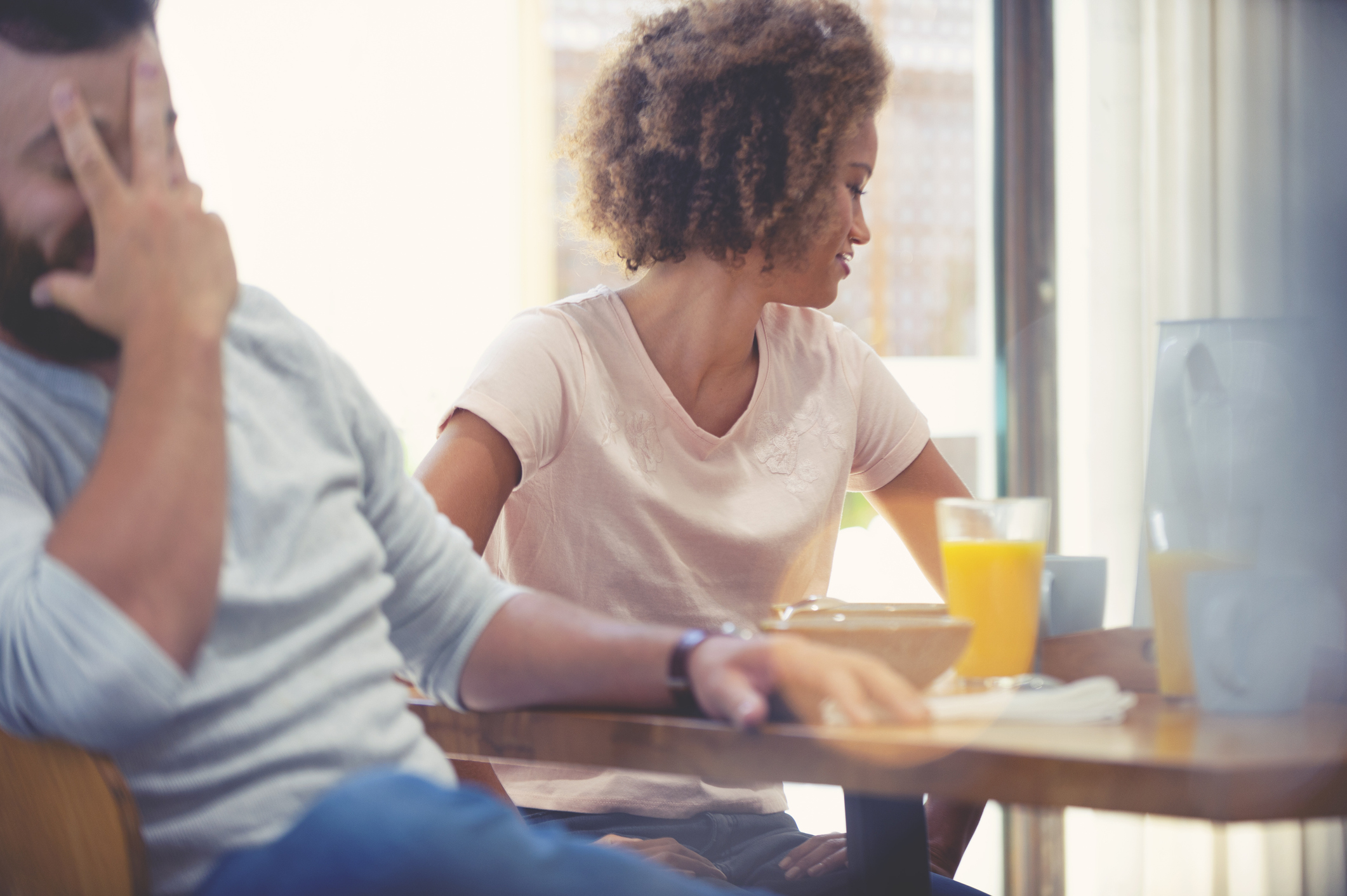 Posting on Reddit, the man who remained anonymous, revealed on the now-deleted post: "So I don't think I did a damn thing wrong but my friends do.

"Recently I went on a second date with this girl I've been talking to for a little bit. We met at a bar and got drinks on our first date and it didn't go great.

"In hindsight, I should've just stopped speaking to her then, but I asked her out again."

He continued to explain that their "date went awful" as she was 20 minutes late, was rude to waiters, and complained about everything about the restaurant he took her to. She even complained about him.

Because of her attitude throughout their date, he decided he wasn't going to see her again and asked to split the check.

"The girl then said 'You really know how to make a girl feel special. Do you not bring money on dates?' I told her that I was low on cash and I couldn't afford both of ours," he claimed.

She allegedly then told him that she had not brought her wallet before they began to fight in public.

"During the bickering, I told her that I had the money to pay but she has been so unpleasant and rude that I don't want to see her again and I don't think I should pay for her meal," he told her.

"She got even madder. After 10 more minutes of arguing, I decided I was done. I told her I'd go talk to the waitress and see what could be done. I got up, walked to the register, and explained the situation. The waitress let me pay and leave.

"When I got home, I got a slew of nasty texts and basically she was stuck there until her friend could get out of work and bring her wallet which would be hours.

After he had told the story to his friends, they allegedly called him out on being "an a**hole."

This Reddit man is not alone in his priorities as a woman previously claimed that if men ask her what she does for fun or even makes the conversation remotely sexual, she would also block them. 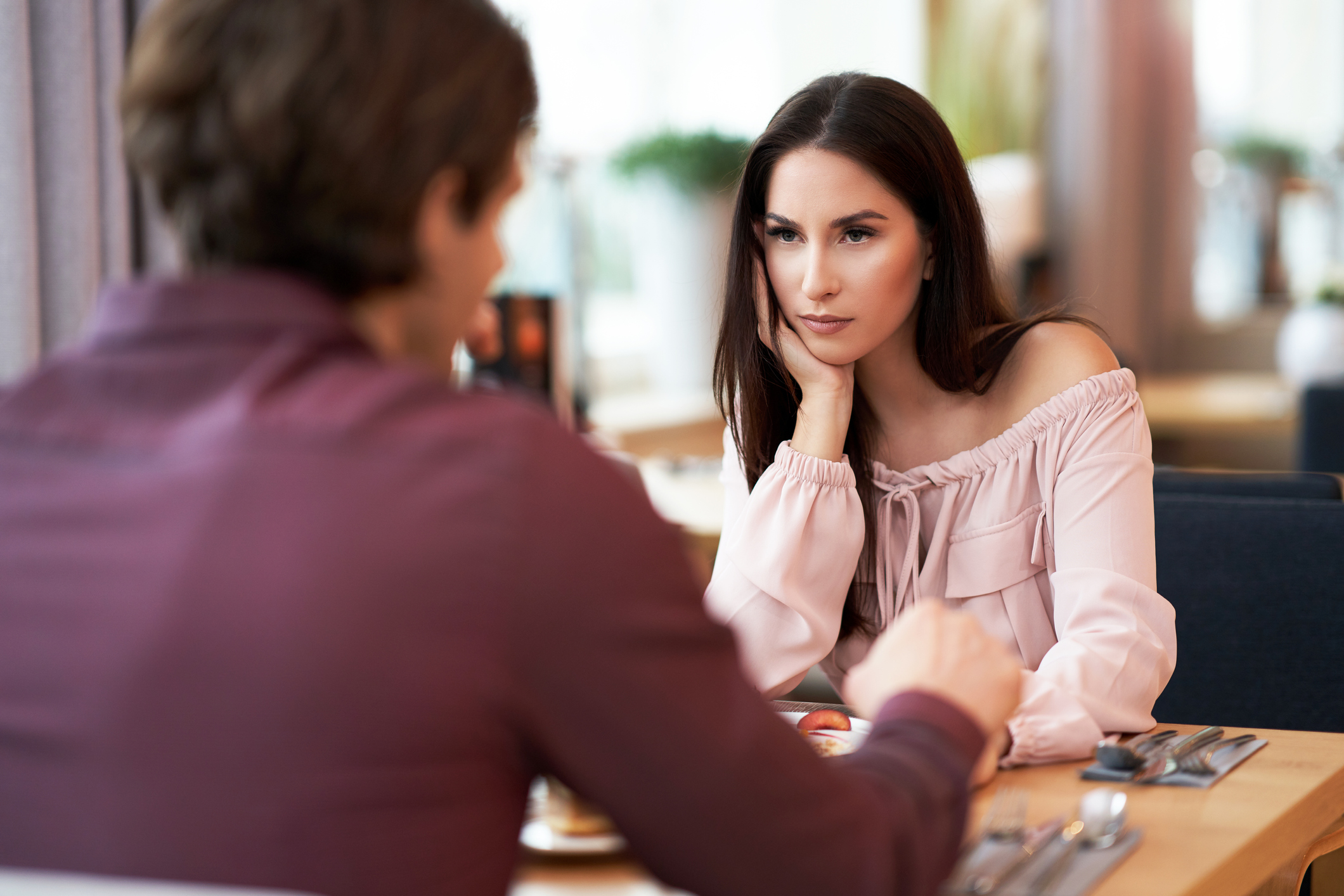