UNLESS you've been living under a rock – than you've probably heard all about air fryers.

And people are constantly coming up with new meals to cook inside of them. 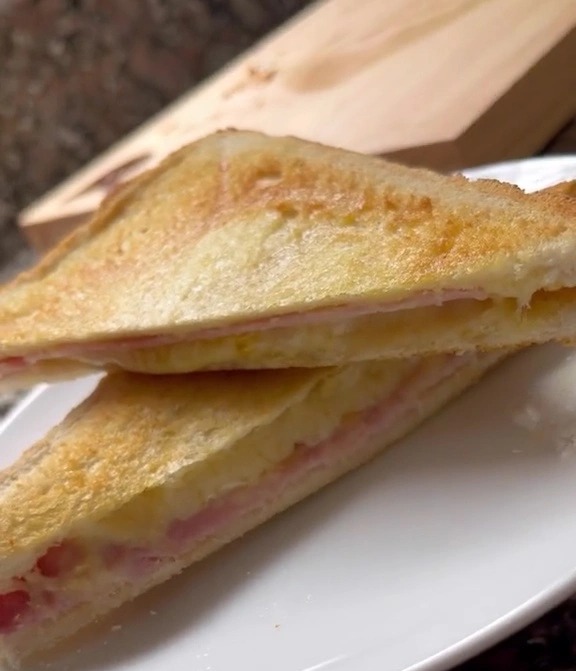 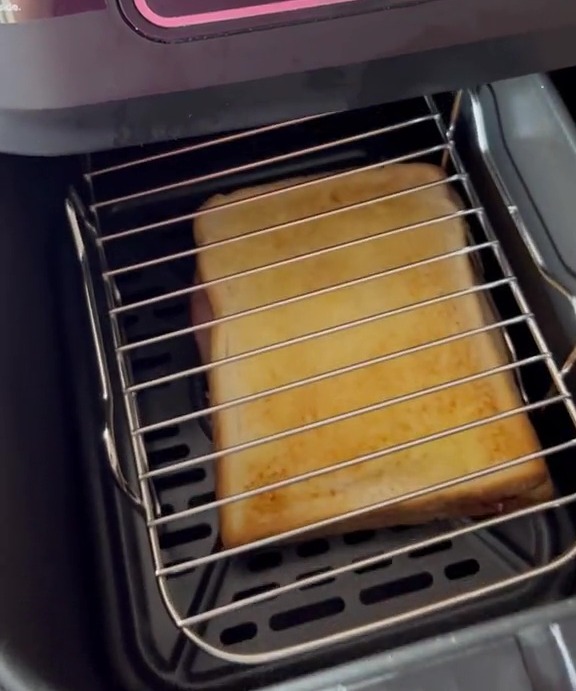 One woman revealed that she decided to try making a toastie in hers and was so stunned by the results she vows to only make them this way going forward.

Sharing how she did on her TikTok account, @thewirelady, she revealed she couldn't believe how well it turned out.

"I buttered both sides of the bread, put cheese and ham in and put it on for four minutes air fry.

"I don't think I will ever cook a toastie any other way." 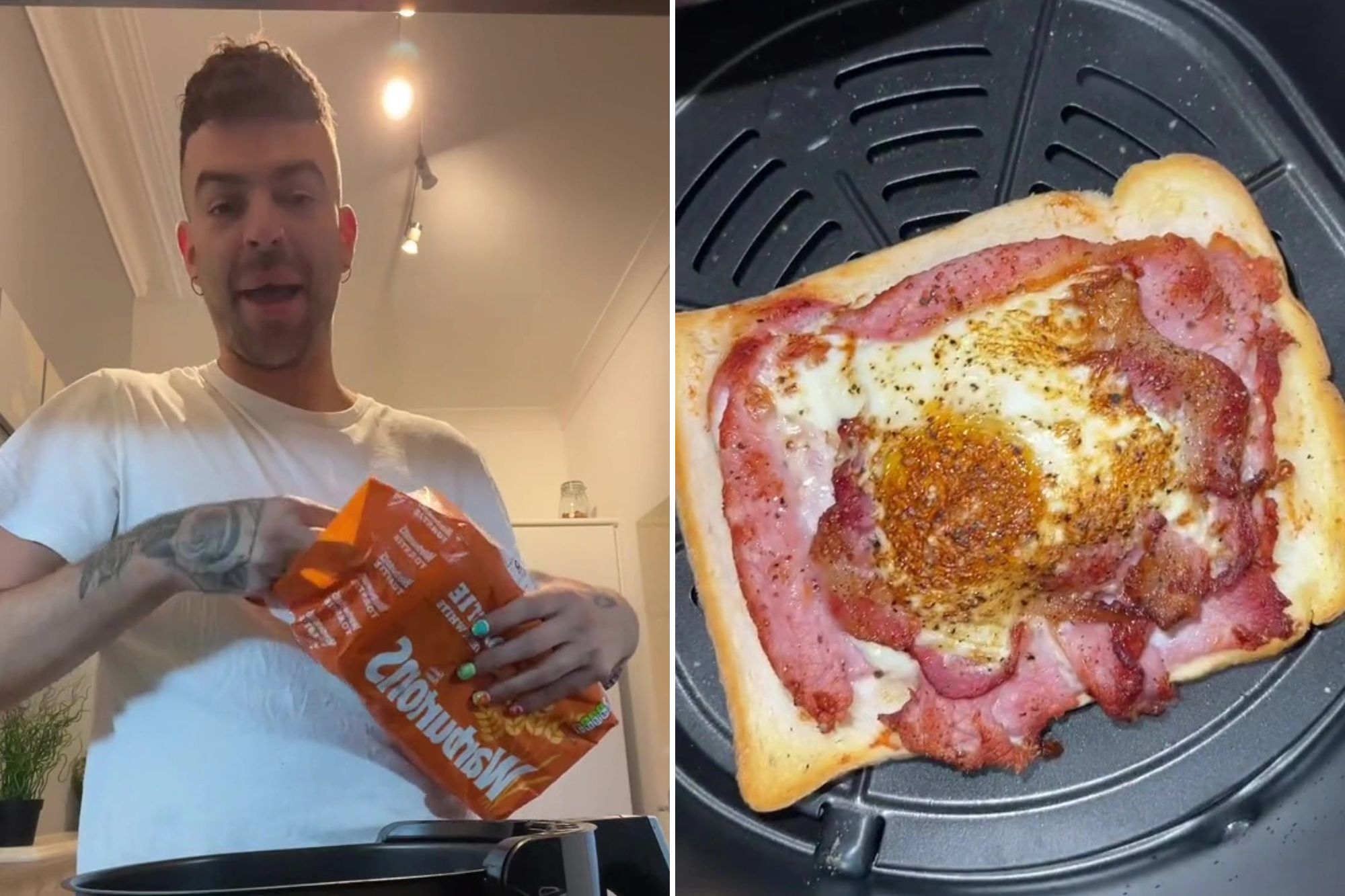 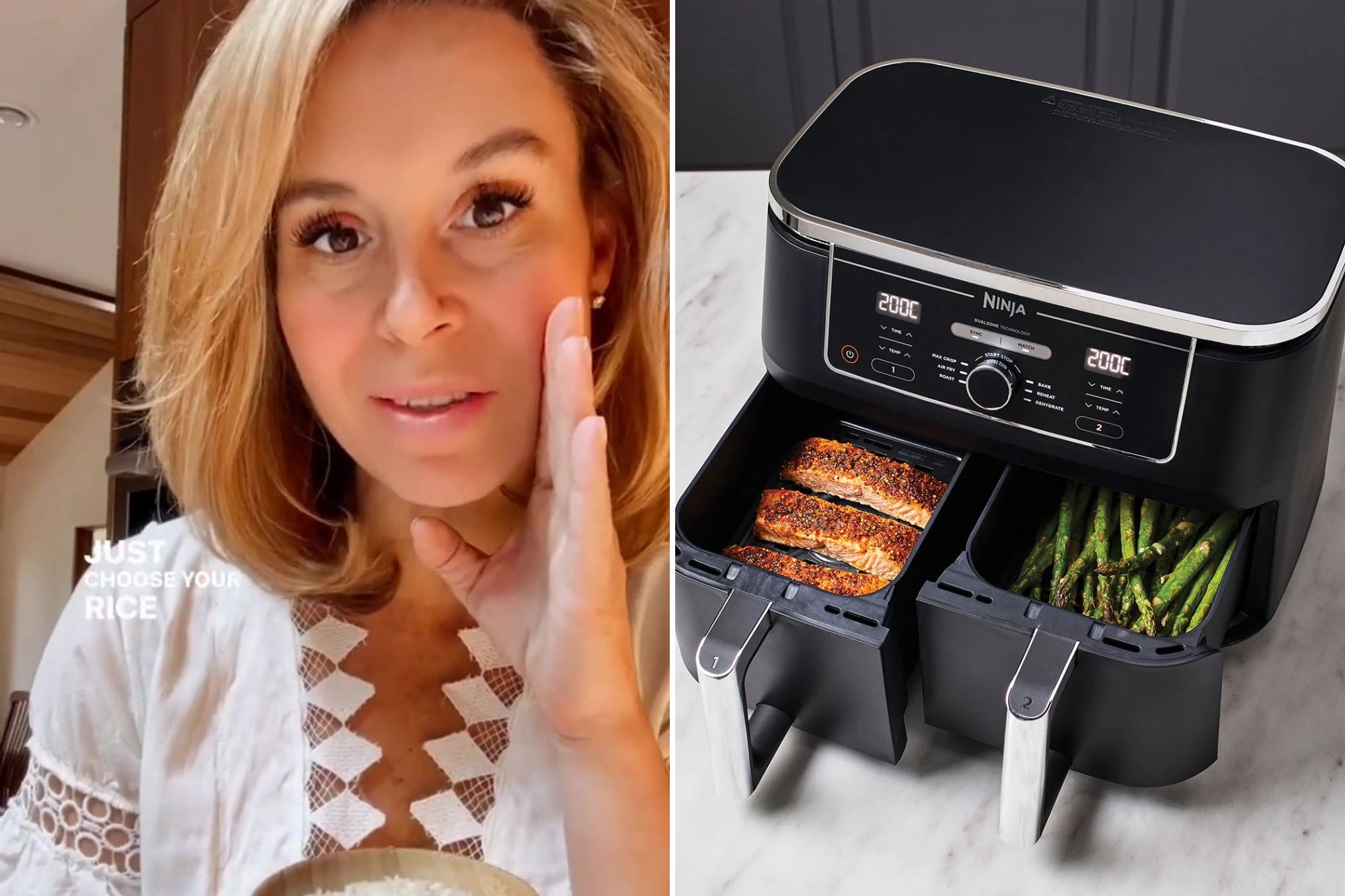 She placed the toastie underneath the rack of the air fryer so the bread would stay in place.

The woman added that she turned the toastie over half way through cooking and put it on for another four minutes.

The easy and quick lunch came out perfectly according to the TikToker.

"I will never cook a toastie any other way," she exclaimed.

She added that the bread had perfectly crisped up without burning and the cheese had thoroughly melted.

And it seems she wasn't the only person impressed by the toastie as people quickly took to the comments section to say they'd be trying it for themselves.

One wrote: "I’m doing that literally as I’m watching this."

Another person commented: "No bloody way, I’ve been wondering how to stop the bread flying away in mine."

A third penned: "Going to make this for my husband the now."

Meanwhile, a fourth added: "go next level and put grated cheese on top as well . But put it on bake ! or it will blow the cheese off." 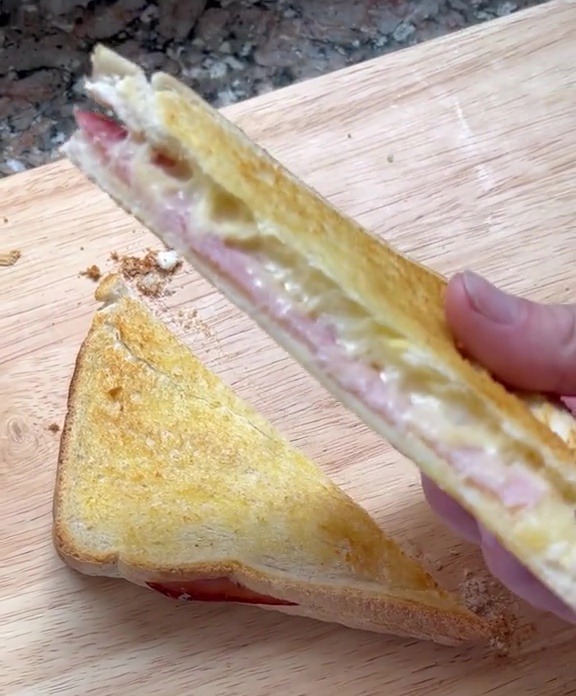