A FORMER Hooters waitress shared a video highlighting the strides she's made since leaving the company.

Her fans were stunned by the career glow-up, but equally impressed by her new look – one even gave her a new executive title. 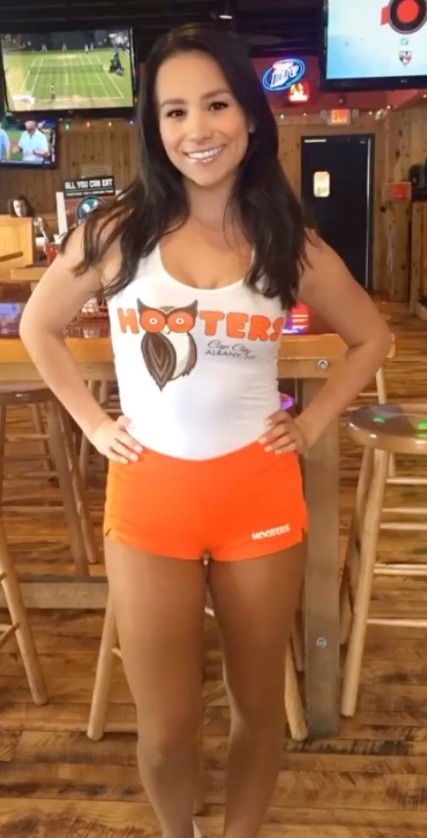 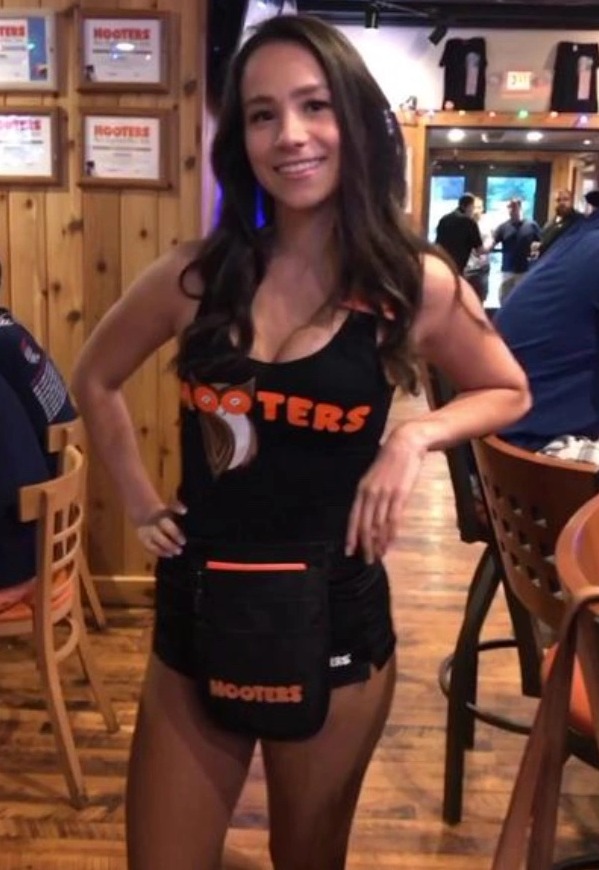 Right now, Alicia Barber is a neuroscience PhD candidate at Dartmouth, with a passion for Alzheimer’s research.

But during her undergraduate studies, she worked at the famous "breastaraunt" chain to make money.

In a throwback post on TikTok, Barber shared pictures of her time at Hooters, which went viral with over 721k views.

"Get you a girl that can do both," she wrote in the video's description.

The first few seconds of the video showed Barber in the traditional orange-and-white Hooters uniform.

It was followed by a short video clip of the cheery server posing in the all-black ensemble also worn by employees.

Then, the video cut to scenes from Barber's academic career: she posed with her graduation cap, smiled while showing off a project, and focused on preparing lab specimens.

In some images, Barber wore a lab coat and safety goggles.

Posing in a library, she wore a T-shirt that quoted Elle Woods from Legally Blonde: "What, like it's hard?" the top read.

If Barber's followers weren't already in love with her, the inside look at her well-rounded lifestyle definitely won them over. 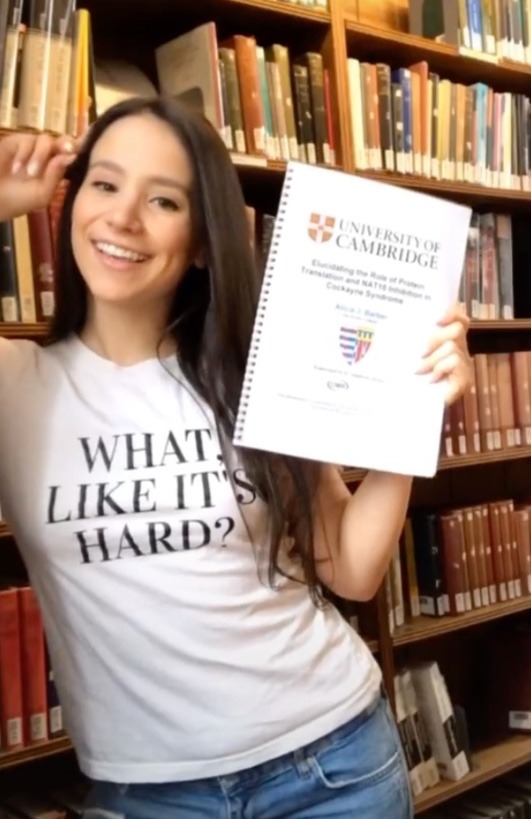 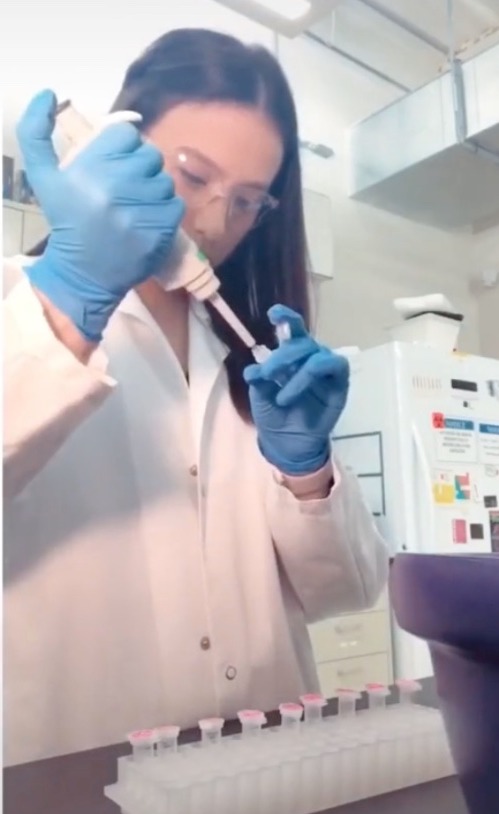 "CEO of being smart and gorgeous," one said, bestowing her with a new title. Another called her "CEO of powerful beautiful women."

A person saw that Barber had attended University of Cambridge and had no choice but to stan. "Ugh, an icon," they wrote.

"Shout out to women in STEM!" said a person who preferred Barber's lab coat above all other outfits.

A few people even made flattering celebrity comparisons.

"Has anyone ever told you that you look like a better version of Meghan Markle?" an admirer asked.

Despite stereotypes about Hooters staff, no one doubted Barber's qualifications for her career.

And others praised her savvy financial planning, with one woman writing, "All I'm seeing is less student debt than everyone else."