Home » I’m a 19-year-old traveller & my husband pays for my hair, nails & lashes- it’s traditional & he wants me to look good

But while a single pamper session on this scale would easily set us back hundreds, TikTok star Kathleen McCann has revealed that her husband pays for EVERYTHING for her – and we're seriously jealous. 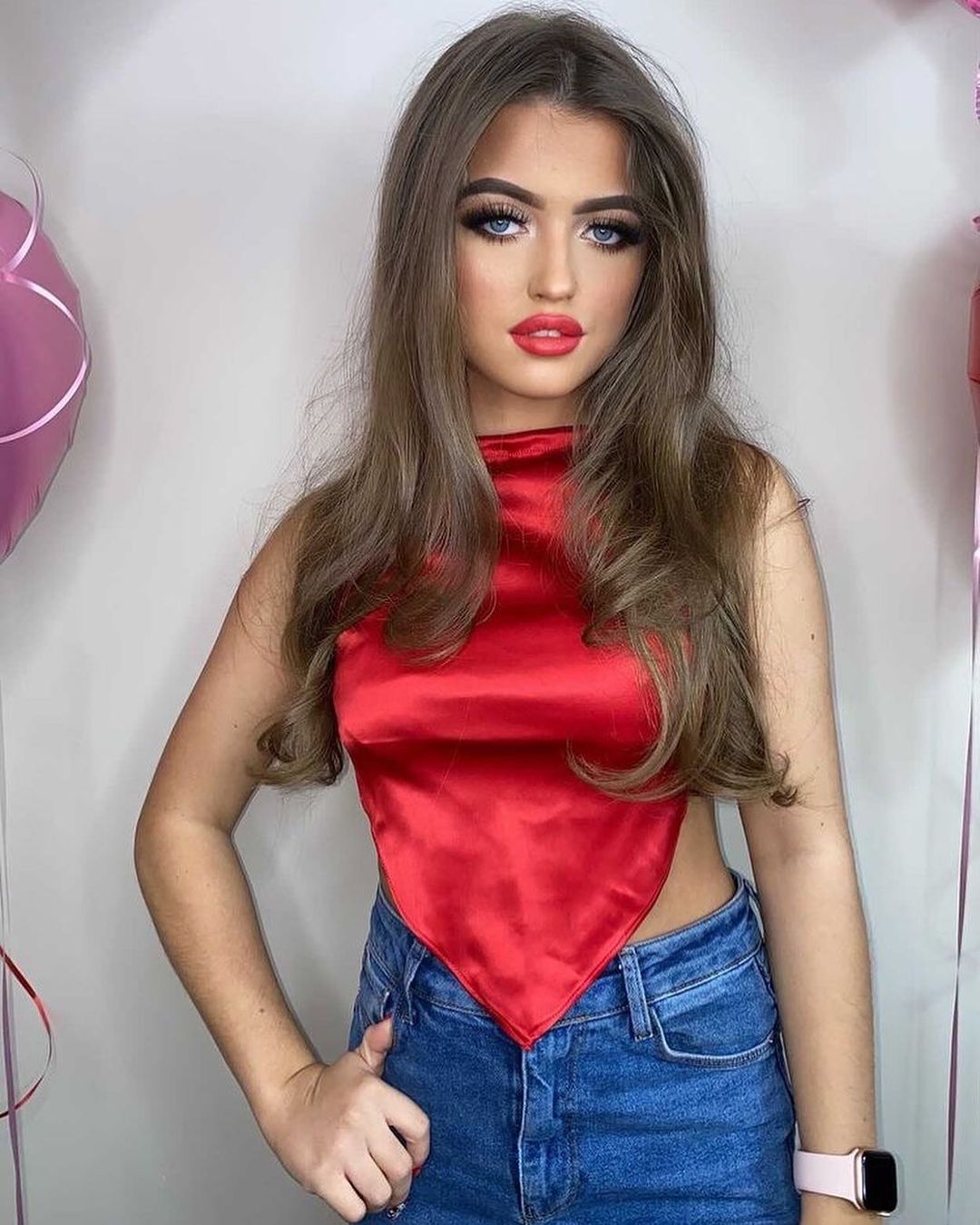 Earlier this year, the 19-year-old Irish traveller gave her 523,000 followers an insight into her beauty regime.

Ahead of salons reopening, she explained in a viral video: "The tradition in our culture is that men pay for nails, eyelashes – all your needs.

Along with her stunning manicures, Kathleen says her husband Dennis – who she married last year – also forks out for her eyelash extensions too because he wants her to look and feel good. 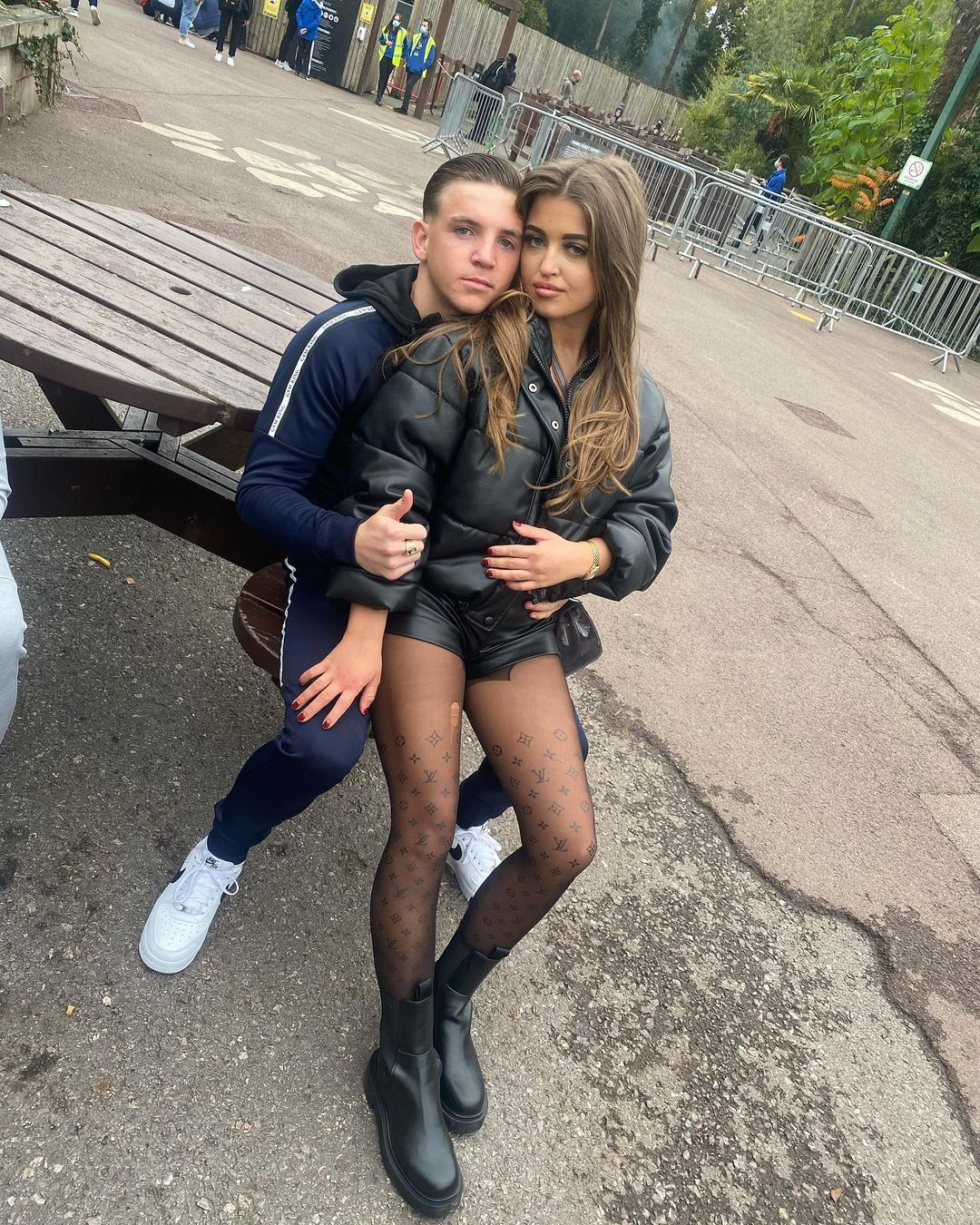 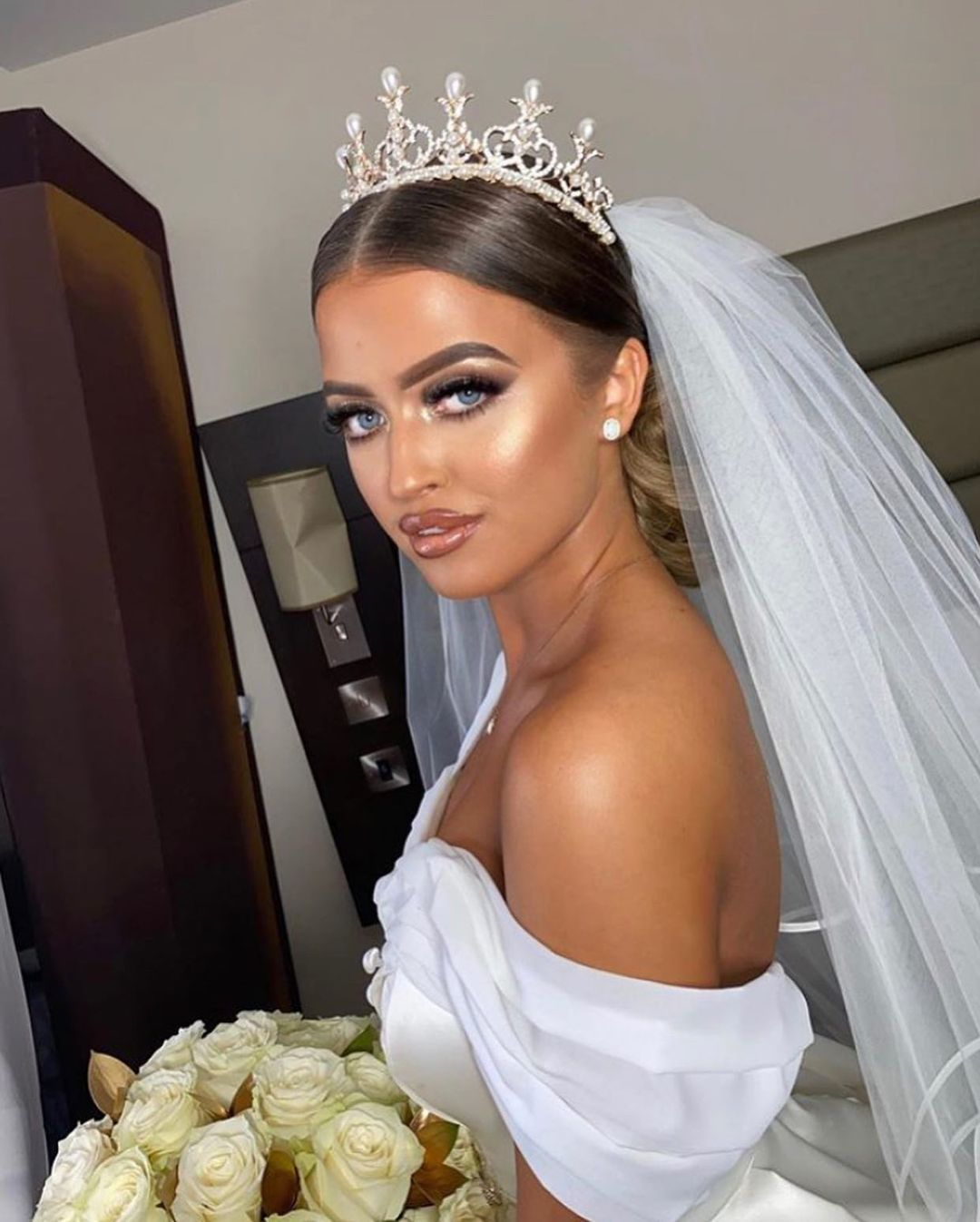 Turning to her new husband, Kathleen joked that giving her money was "his favourite hobby".

And while he initially shook his head, he eventually gave in and nodded.

The clip racked up over 100,000 "likes" on TikTok and viewers were seriously impressed that Kathleen's boxer husband forked out for the beauty treatments.

One replied: "Can he pay for mine as well!?"

Another joked: "What's his job? [I want] my boyfriend to give me that lifestyle." 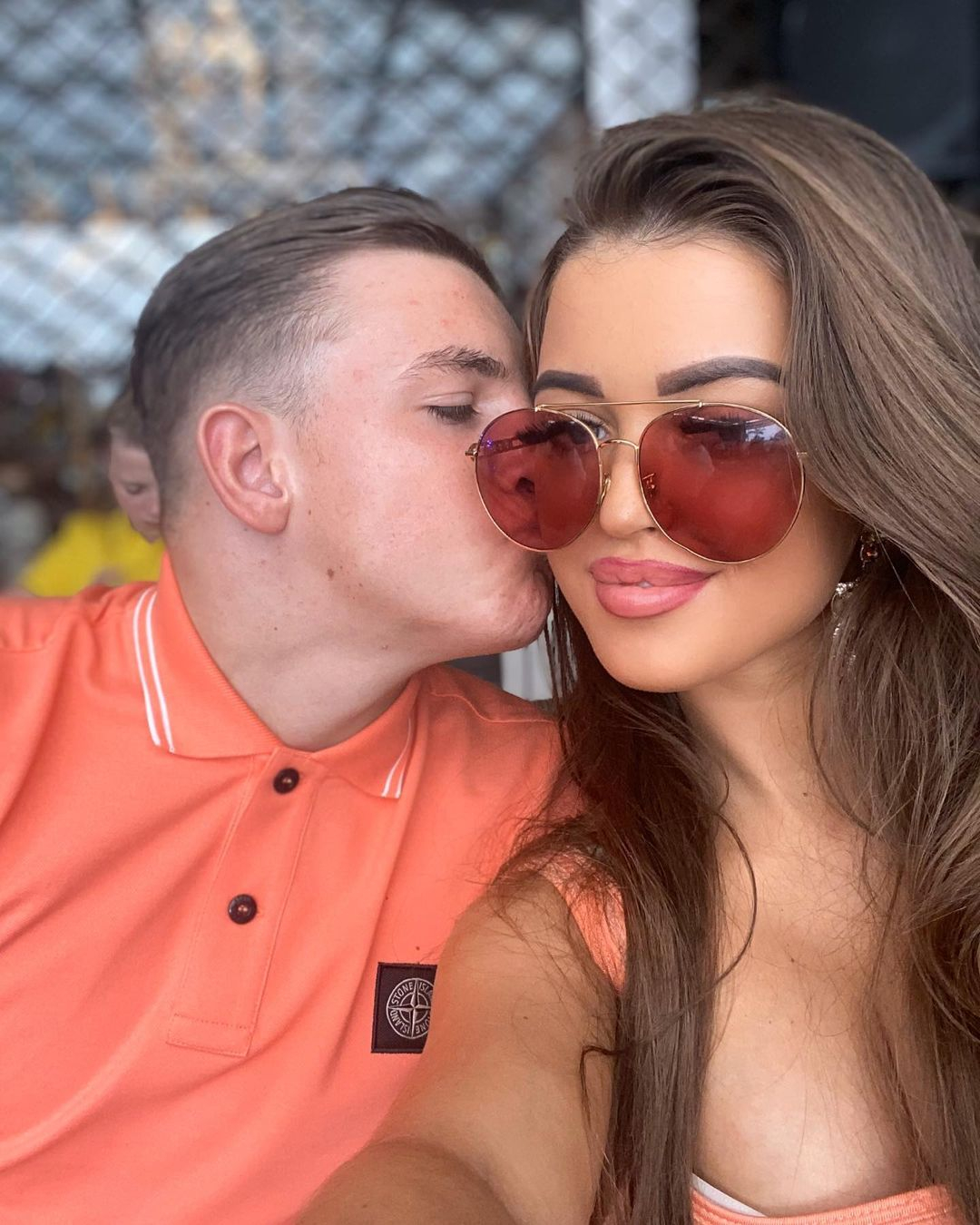 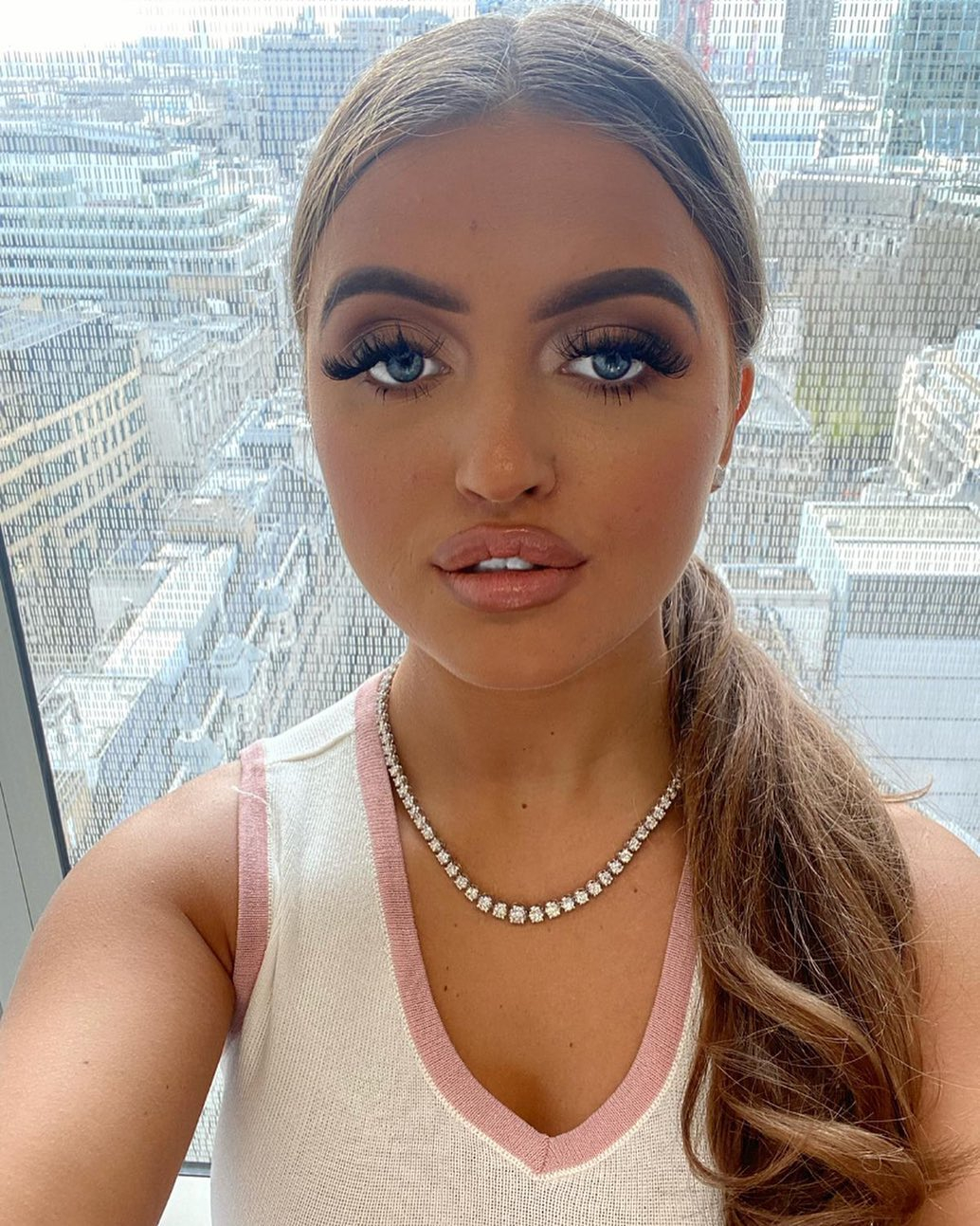 Kathleen previously revealed that her strict parents banned her from wearing make-up, dying her hair or even get more than a trim when she was younger.

Explaining how she's "won" the "strictest parents award", she explained in a TikTok video: "I never got a phone until I was nearly 17.

"I wasn’t allowed to talk to anyone that had a phone. I was 16-years-old when I put on make-up for the first time.

“I was 17 when I first went anywhere without any of my family members.  I was allowed to go nowhere without my brothers. Nowhere."

Chatting out the ‘pros’ of being a traveller, she revealed: “When you’re a girl, your family will basically pay for everything for you.

“Until when you get married, your significant other will.”

And this mum-of-seven blasted critics who call her irresponsible – even though her family-of-9 all sleep together.

Plus this teen was branded ‘obese’ & put on a diet by her mum at 7 – she was accused of fat-shaming & branded the ‘worst ever’.