WHEN Hebe Axon, 26, an accountant from Blackpool, revealed online that she was planning to take her third consecutive period of maternity leave, she wasn’t prepared for the vitriol that followed.

Here, she reveals why she’s not ashamed to be a serial-maternity-leave mum. 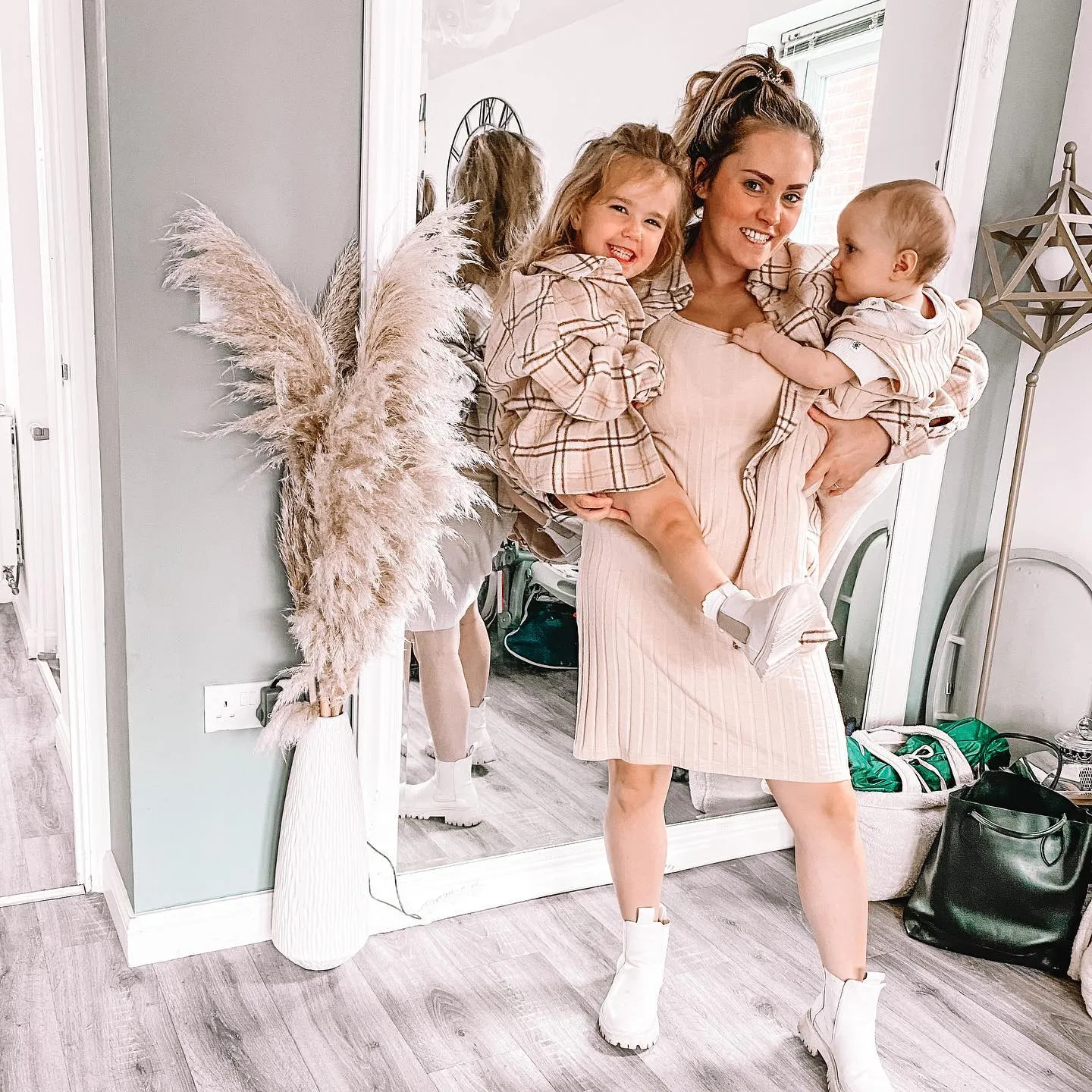 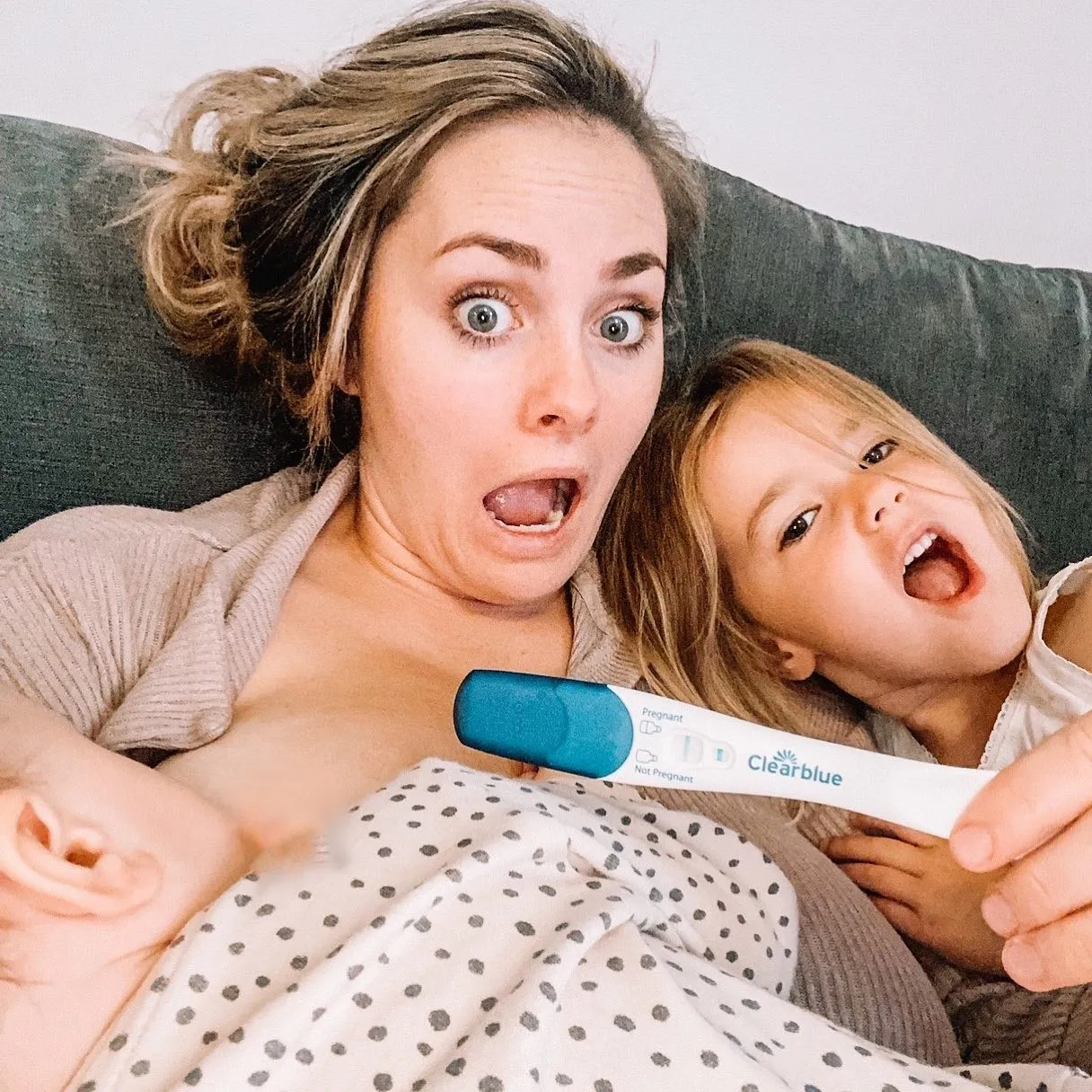 Reading the hundreds of nasty messages on my phone, my eyes filled with tears and my heart sank.

“You should quit your job and be a full-time housewife,” one read. “It’s inconvenient to the company and to work colleagues who have to cover your workload,” said another.

In January this year, I made a TikTok video about returning to work after my second maternity leave, only to reveal to my bosses that — surprise! — I was actually already pregnant once more and would be off again soon.

I didn’t expect more than a few hundred people to see the video and I thought it would give other women a laugh, especially those who could relate to the worry about taking time off from their career to have a family. 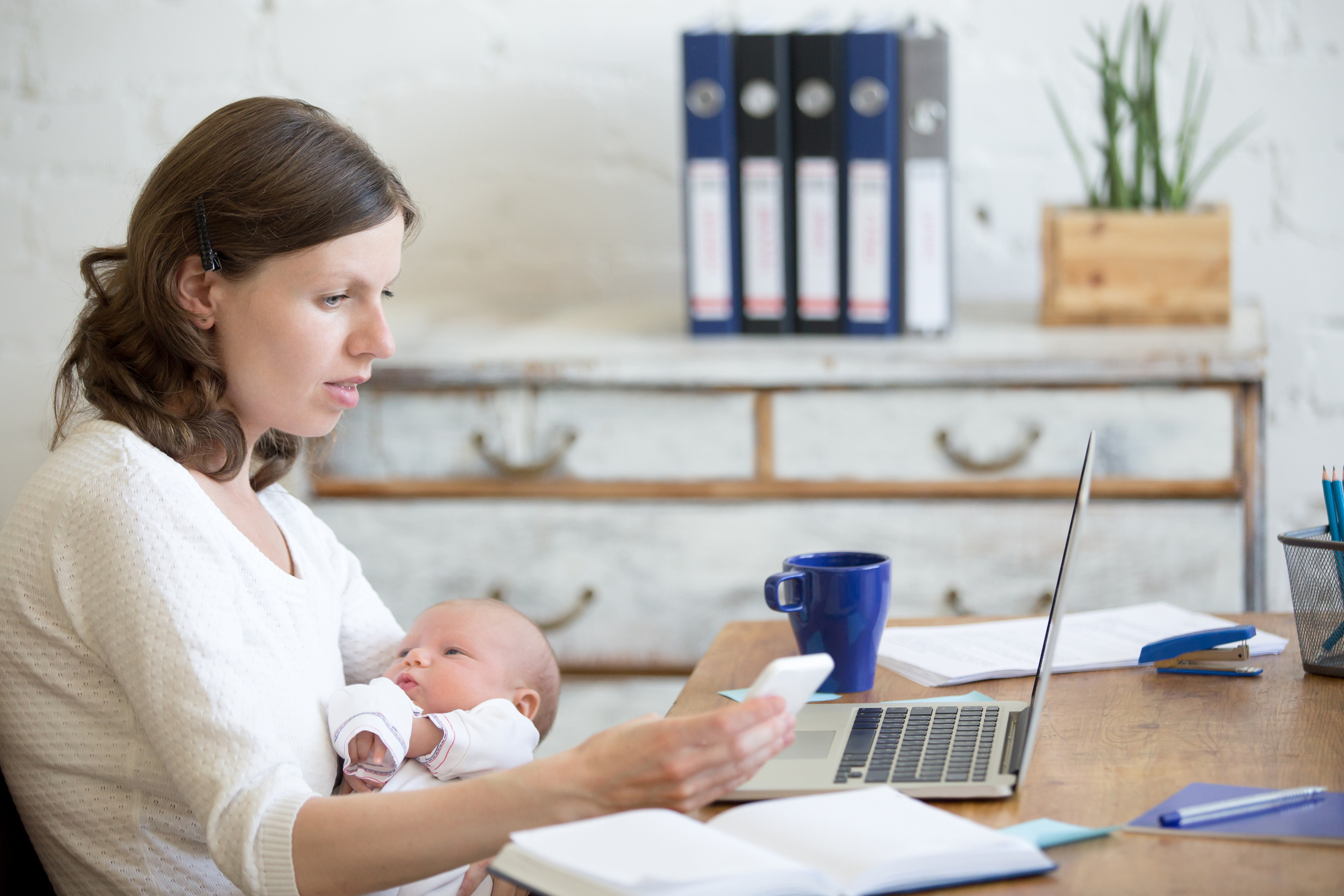 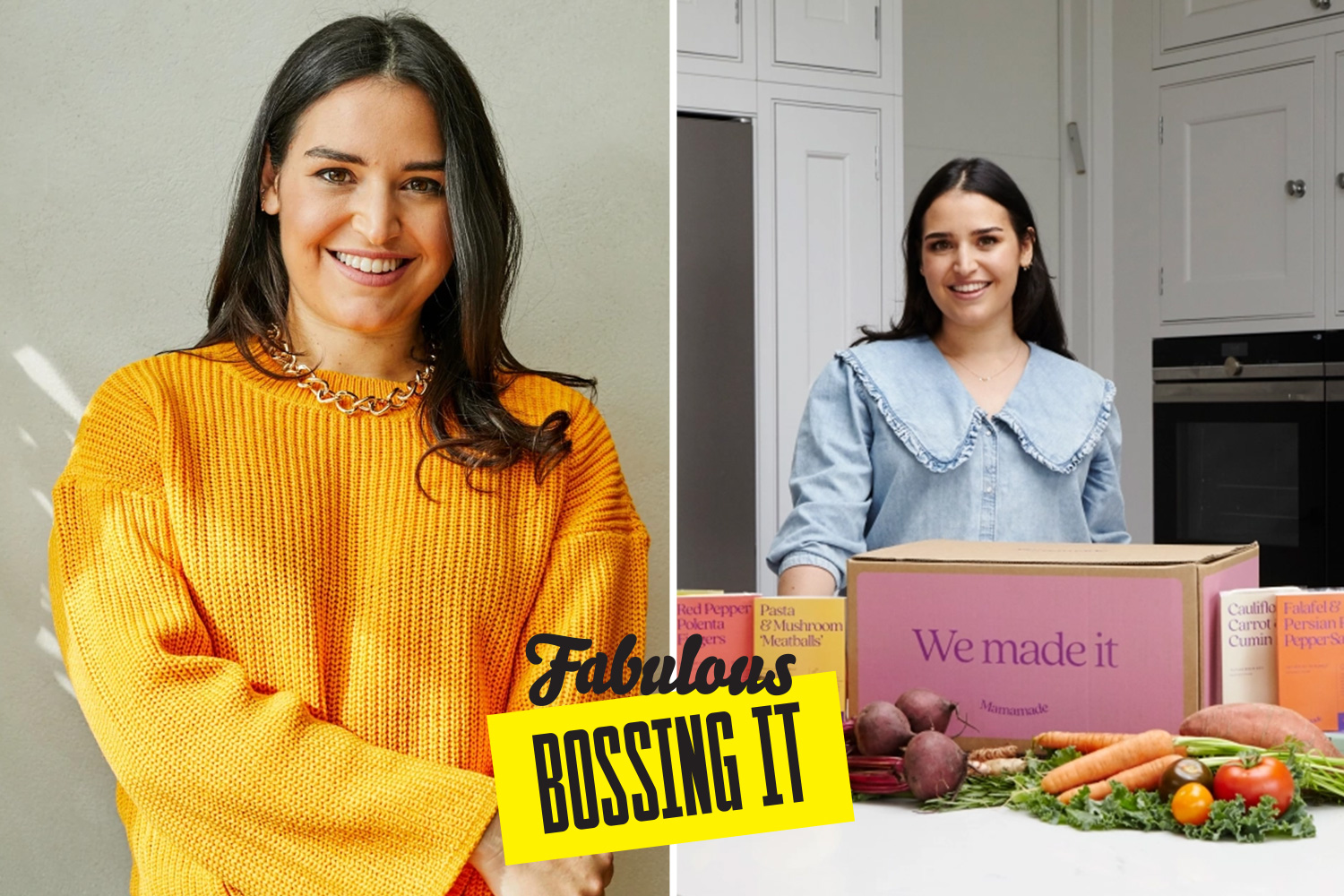 I launched a business while on maternity – only my mates cared, I now make £1m

How very wrong I was. It went viral and, though there were some positive remarks, there were many truly savage ones among the 1.9 million views and 1,331 comments it attracted.

I was called “lazy” and told I was taking advantage of my company, where I’ve worked for the past six years.

I was also accused of being a “drain” on my employer and advised that my fiancé Sam Finch, 25, and I should use birth control.

At first, I was shaken by the trolling and regretted ever making the video. But then I felt angry. I didn’t deserve a pile-on — I’d done nothing wrong. 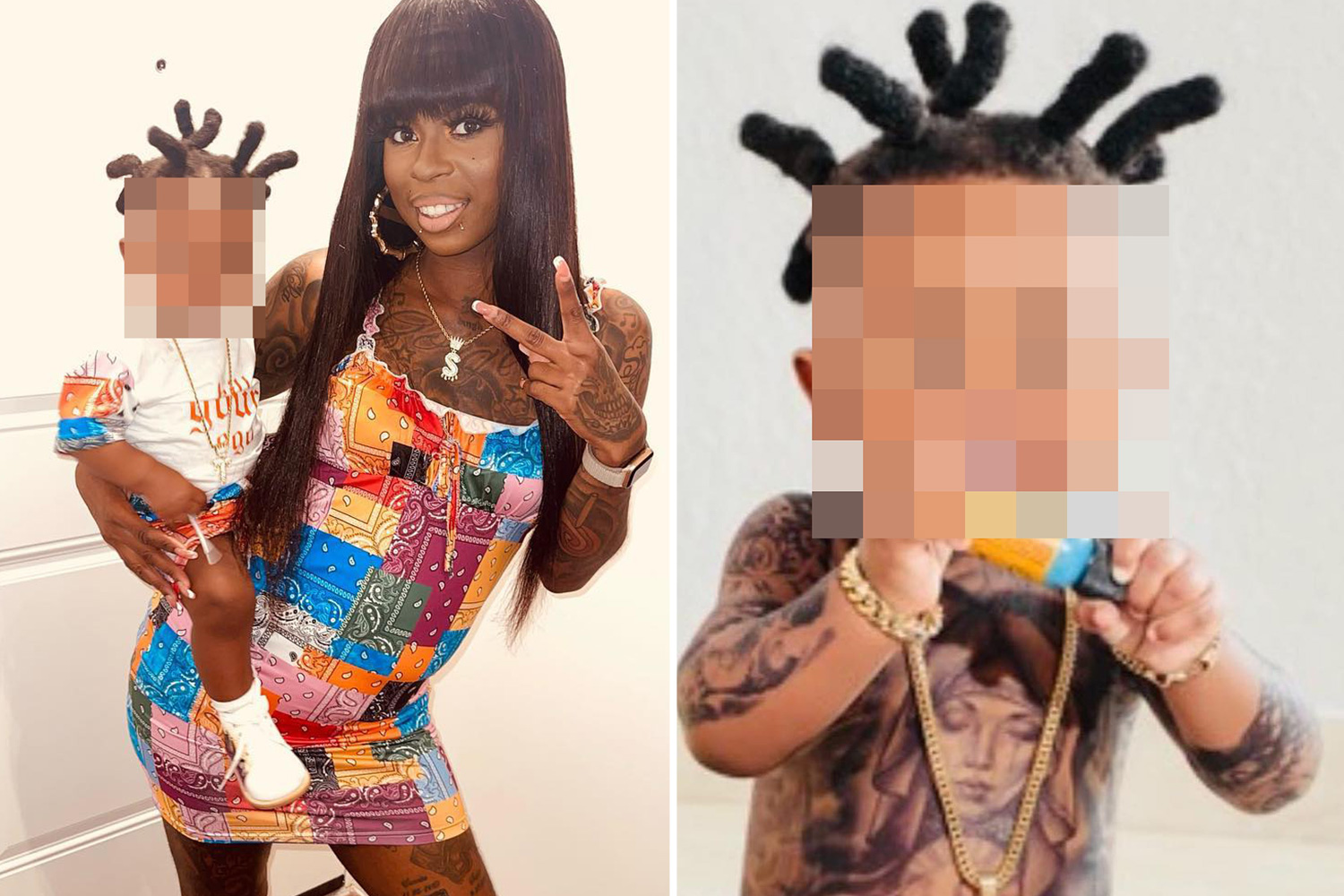 In October 2021, I returned to my accountancy job in Blackpool, to a cheery “welcome back” from my colleagues.

I’d been off for 19 months — including furlough during the pandemic, holiday leave and maternity leave — after giving birth to my second daughter Hallie, now 16 months, who, along with her sister Isla, three, was in nursery.

However, far from preparing to throw myself back into my career, after spending more than four out of the past five years at home with my children, I was actually six weeks into an unplanned pregnancy and nervously preparing to tell my bosses it wouldn’t be long before I’d be packing up my desk once again.

My heart was pounding as I requested a meeting with them a few days after my return. It may have been my third time having that conversation, but I think many women find it stressful revealing that we need time off to have a baby, even though we shouldn’t.

But if my employers were shocked or unhappy when I told them my news, they didn’t show it, merely offering congrats and support, to my relief.

Last month, I packed up my desk again and bid farewell to my colleagues — who were all supportive — to await the arrival of our third baby, due later this month.

By the time I return to work in April 2023, I’ll have worked just 11 months in more than five years.

But despite taking an extraordinary amount of time off, I don’t — and won’t — feel guilty. It’s my right as a woman and a mother.

Sadly, not everyone agrees, and I’ve been subjected to criticism and abuse since I started my family. I’ve been told online that I’m a “burden”, a “waste of space” and that I’m “unproductive”, which has left me feeling upset, but also determined not to feel ashamed of my decisions.

At first, I was shaken by the trolling and regretted ever making the video. But then I felt angry. I didn’t deserve a pile-on — I’d done nothing wrong.

I left school in 2012, when I was 16, and became an apprentice accountant, learning my trade from the ground up.

I met Sam, an engineer, when we were at school and we reconnected on social media in 2016, getting engaged last year.

I’ve worked incredibly hard all my life, got my qualifications, paid my taxes and yet, because I want to be a mother and spend some time with my new babies, I’ve been branded a “drain” on my employer.

In the aftermath of uploading my video, I tried to focus on the positive comments, like the woman who said she’d had four girls in five years and could relate to my experience, and the person who applauded my multitasking in juggling a job with two children and another on the way.

But it was impossible not to feel hurt by the negative comments, and I was shocked that most of them were from other women.

“This is why I would never hire a woman,” said one, while another woman commented: “Oh my god, there is birth control.”

Another TikTok user said: “This is the reason why companies prefer to hire men over women of child-bearing age.”

Sam was incredibly supportive and comforted me when I felt rattled by all the hate, telling me to ignore it.

But I struggled with sleepless nights and felt stressed, when I should have just been enjoying my third pregnancy.

People think that maternity leave is a chance to lark around while the company pays. Boy, are they wrong.

That’s not a lot, and money will be tight. We’ve cut family holidays, we’re buying own-brand foods and family days out are limited now. But for us, it’s worth the sacrifices to have a beautiful family.

Nor is maternity leave a “holiday” like some people think. I’ll be caring for a new baby and my two other children, running a busy household and studying for my next accounting exam.

We have to stop this shaming of women who take time out of their work to have children. If it was men having babies, it just wouldn’t happen.

I pay my kids to go away so I can have hour-long sex sessions, says Caprice

The law is on our side, with our employment rights protected, including our right to accrue holiday and be eligible for pay rises while on maternity leave, but in my experience, people — most of them other women — are often not allies.

My critics can think what they like, but I’m going to have my career, my family and my maternity leave — and I feel no guilt about that.

As told to Anna Roberts 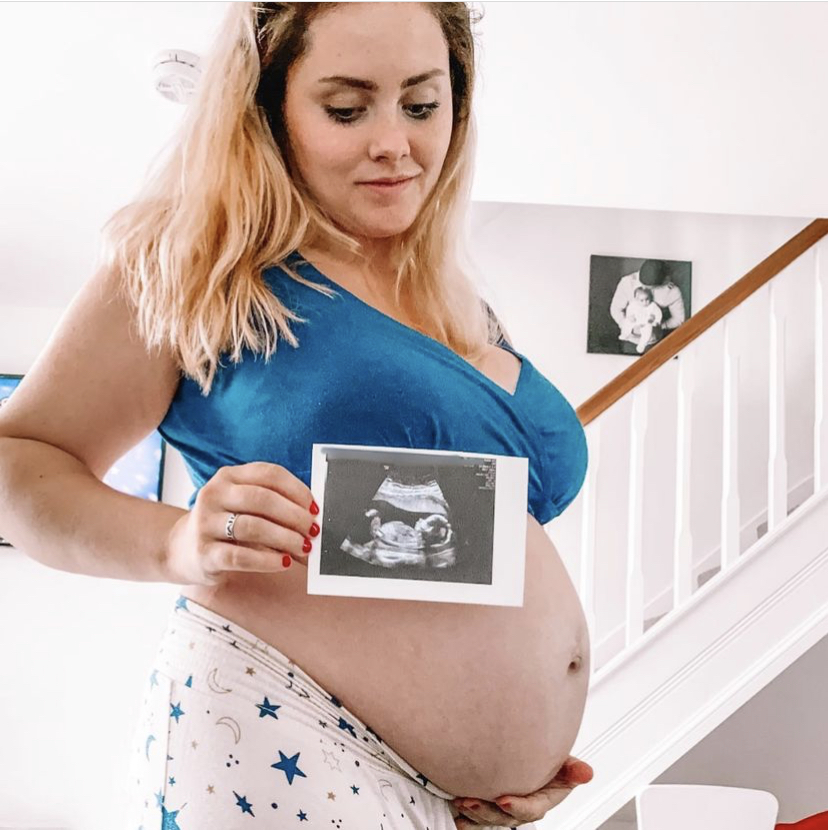 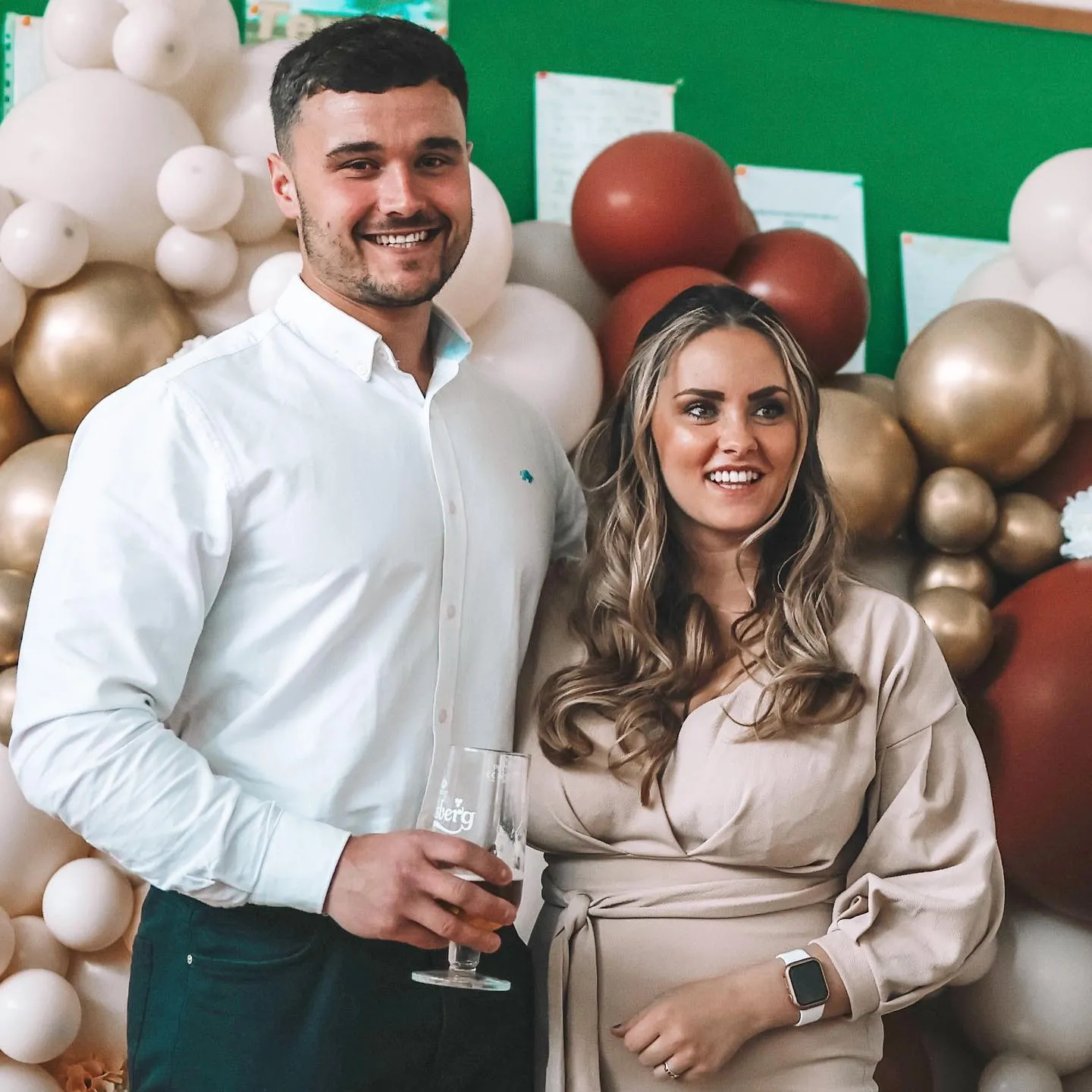