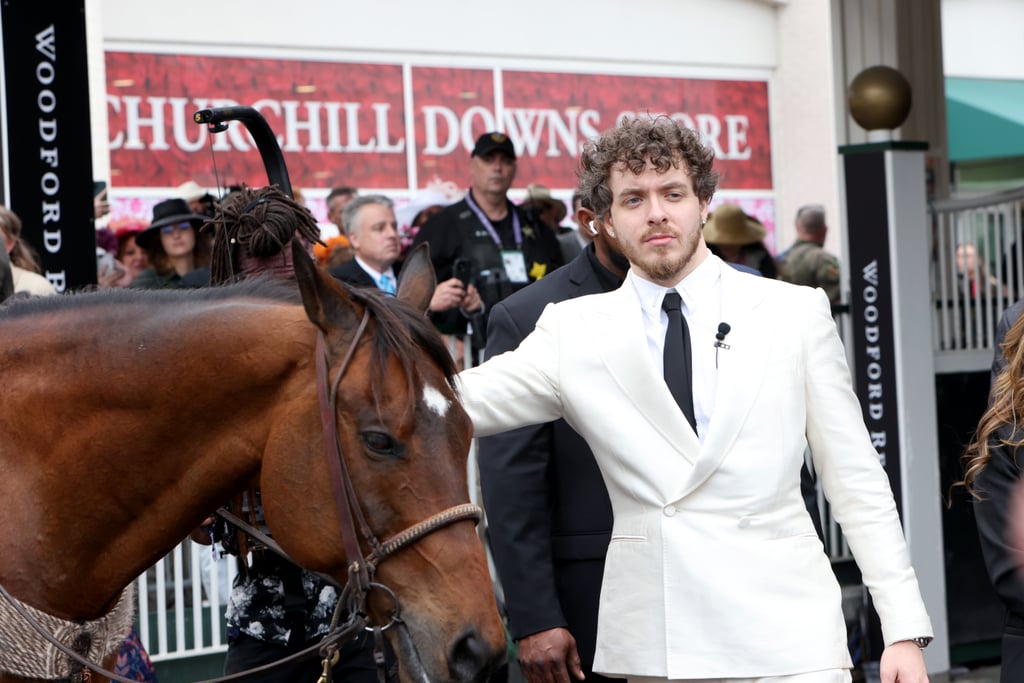 Jack Harlow Was Best in Show at the 2022 Kentucky Derby

“Who am I wearing? I’m wearing music,” international rap sensation Jack Harlow said when asked about his dapper all-white look. The “First Class” rapper returned to his old stomping grounds of Louisville, KY, to celebrate the famed 148th Kentucky Derby and reportedly film footage for his next single, “Churchill Downs” featuring Drake.

The Kentucky Derby is one of the oldest sports institutions in the country. For more than 140 years, “The Run For the Roses” has captured the hearts of racing fans and Kentucky natives (like Harlow) alike. People from all over the world bet at various live tracks and online sports books, tuning in to see the world’s premier jockeys and horses glide across the Churchill Downs track.

For equestrian enthusiasts, the race may be about the thoroughbreds, but culturally, it’s an event known for its distinctive fashion. Think bold-patterned suits and pastel separates, flowing dresses, lace and floral prints, and, of course, ornate hats and fascinators. “I’m excited to see the fashions and all the elaborate hats,” said Elle Smith, the current reigning Miss USA. 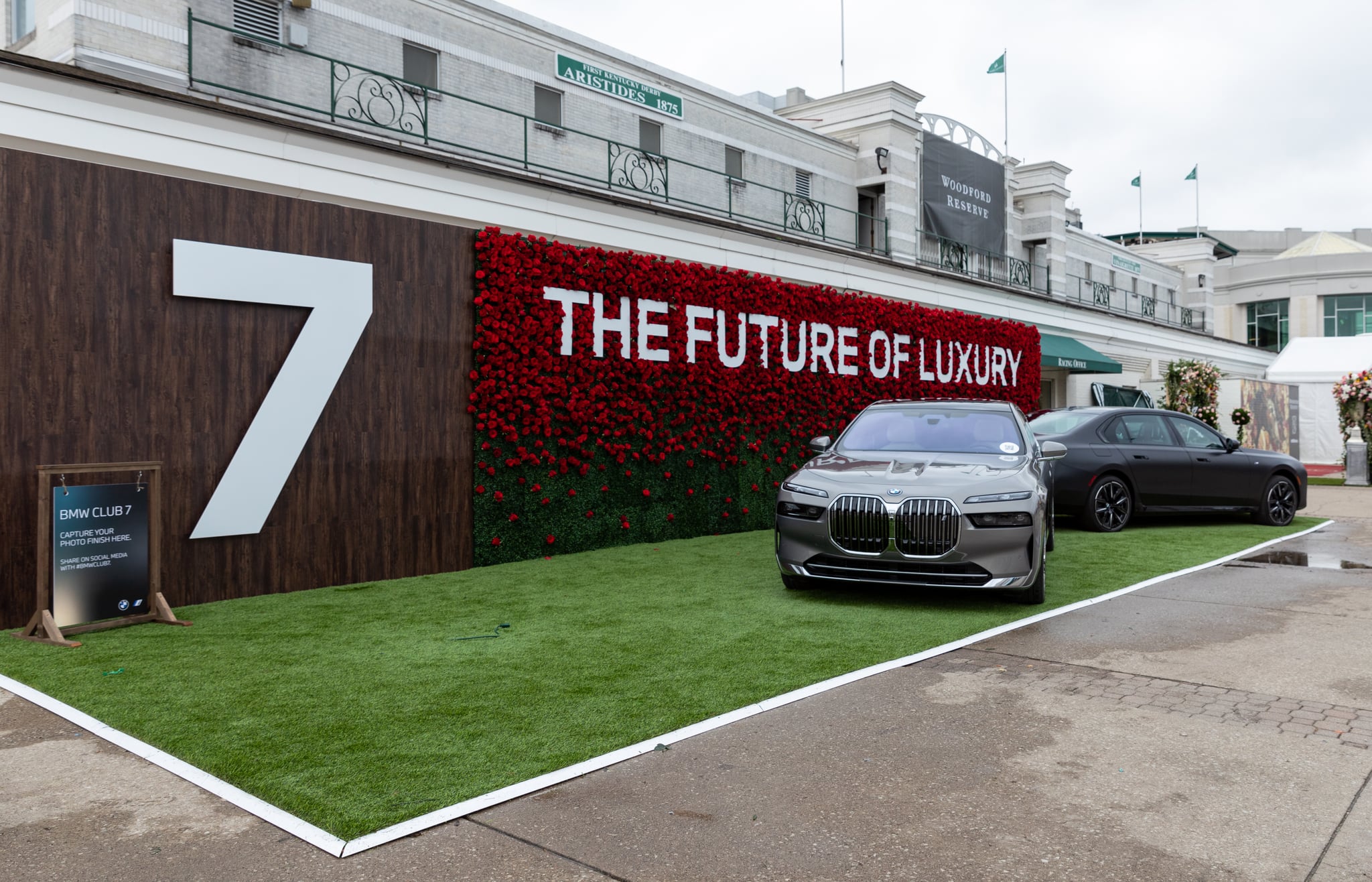 This year, for the first time ever, the Kentucky Derby partnered with official luxury automotive partner BMW North America. Mirroring the one-of-a-kind fashions, BMW took a large on-site footprint, including an interactive product display, a 360-degree photo booth, and a culinary activation (The Ultimate Macaron Bar) in celebration of the next-generation BMW 7 Series and the fully electric BMW i7. Both cars ooze luxury and style, with Merino leather and cashmere seats and even Swarovski crystals in the upper lighting units. “The Kentucky Derby is an iconic luxury event that shares many of BMW’s brand values, including performance, memorable experiences, and the finest hospitality,” said Broderick McKinney, regional vice president, Central Region, BMW of North America, via press release.

Ahead, see all of the celebrity ensembles at the 2022 Kentucky Derby.