Amanda Gorman isn’t the only fashion icon to emerge from the inauguration of President Joe Biden and Vice President Kamala Harris.

Ella Emhoff, the 21-year-old stepdaughter of Vice President Harris, made headlines on Jan. 20, thanks to her unexpected sartorial choices. But now, she’s on her way to star status — Emhoff is now officially with IMG Models.

There’s no doubt Emhoff was destined for the eyes of the fashion industry when she made her appearance in a Miu Miu coat and Batsheva dress. However her new relationship with IMG Models has cemented her position in the spotlight. The budding fashion icon and knitwear designer joins the 22-year-old inaugural poet — who also signed with IMG — as one of the global modeling agency’s newest faces, following the path of top models and talent like Gigi Hadid, Paris Jackson, Chanel Iman, Karlie Kloss and Ashley Graham. 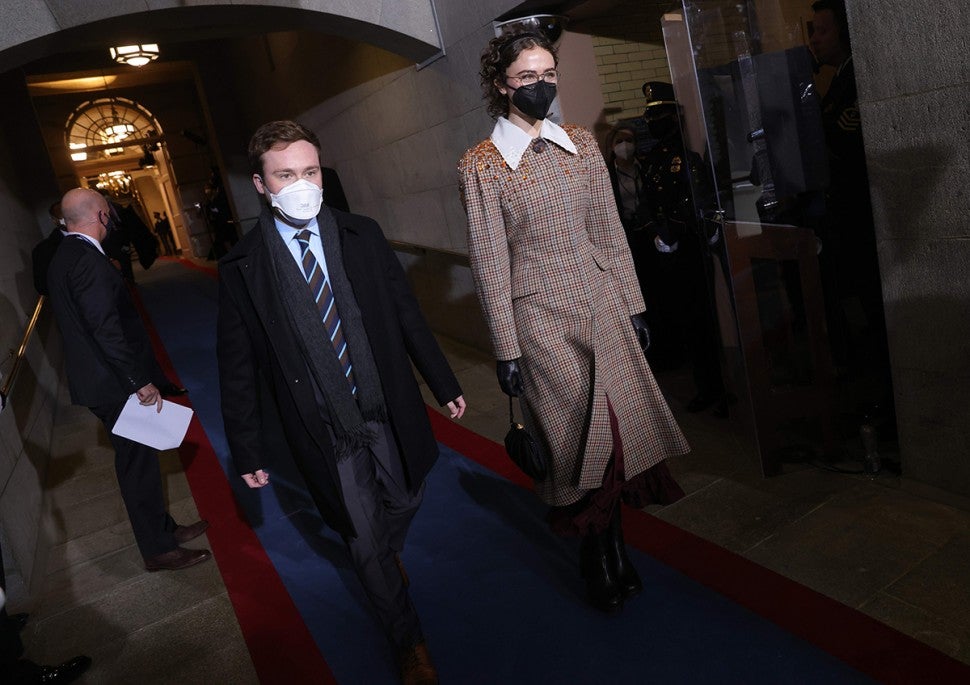 As a student at Parsons School of Design in New York and as a young designer, Emhoff is no stranger to fashion. And, before signing with IMG, she had been modeling with a smaller agency. But with her new and even more public role — as a young model as well as a member of the second family — there’s no doubt that the Brooklyn-based artist’s interests and passions will grow to a whole new level.

If you saw Emhoff’s eye-catching coat on Inauguration Day and want to channel the young fashion darling’s style in your own wardrobe, scroll down to shop similar options below. 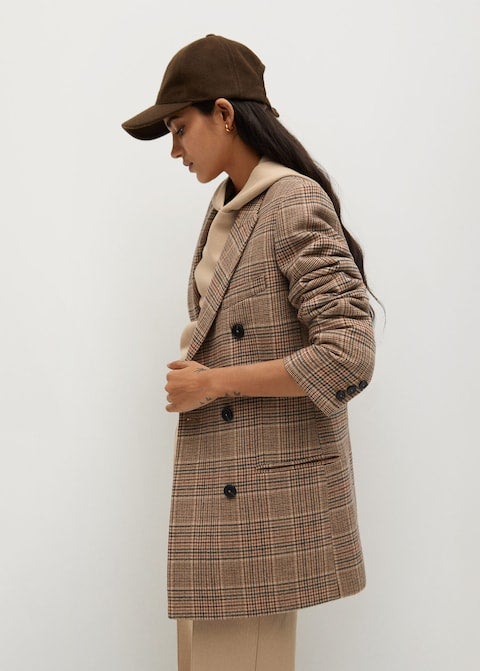 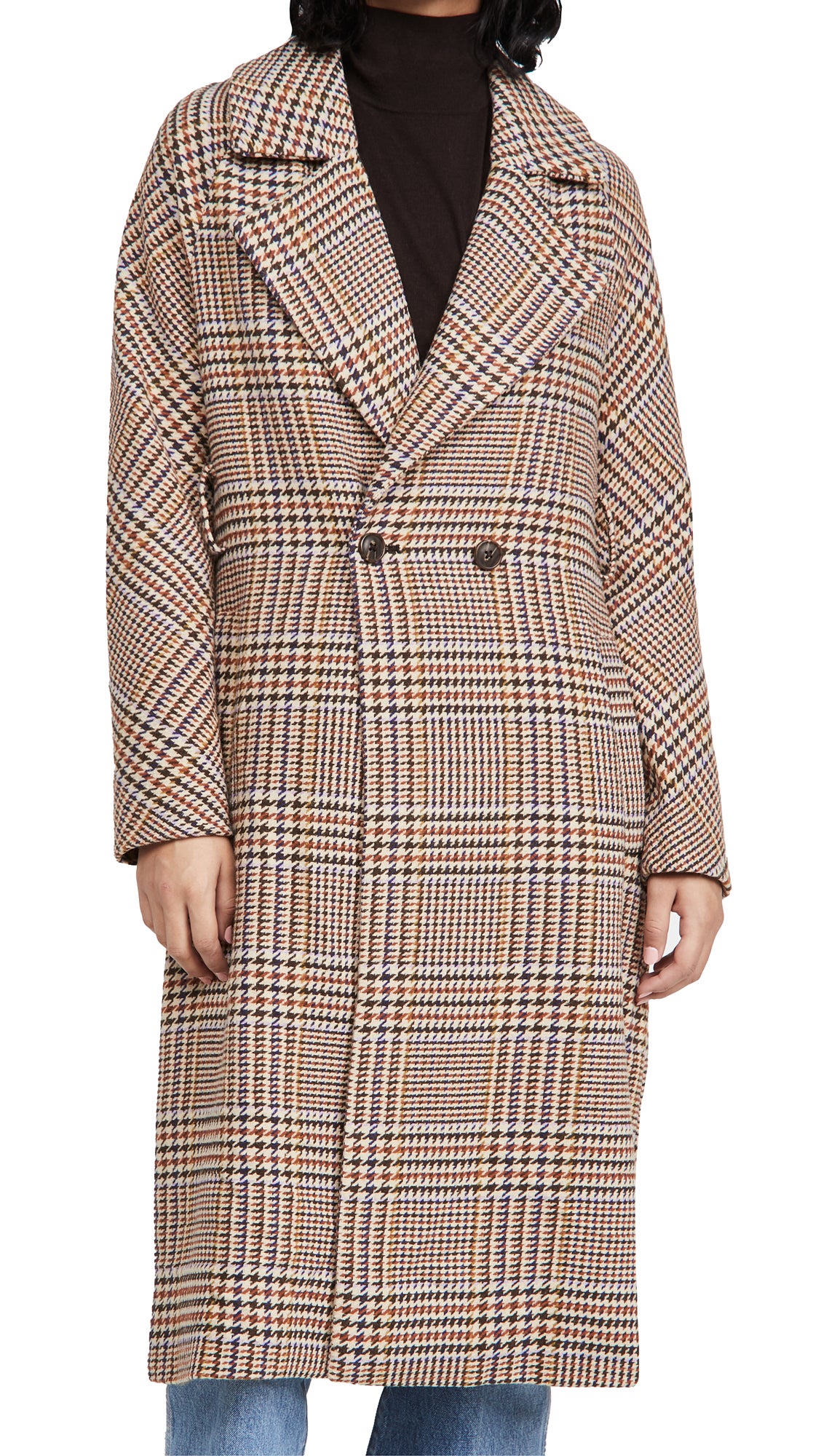 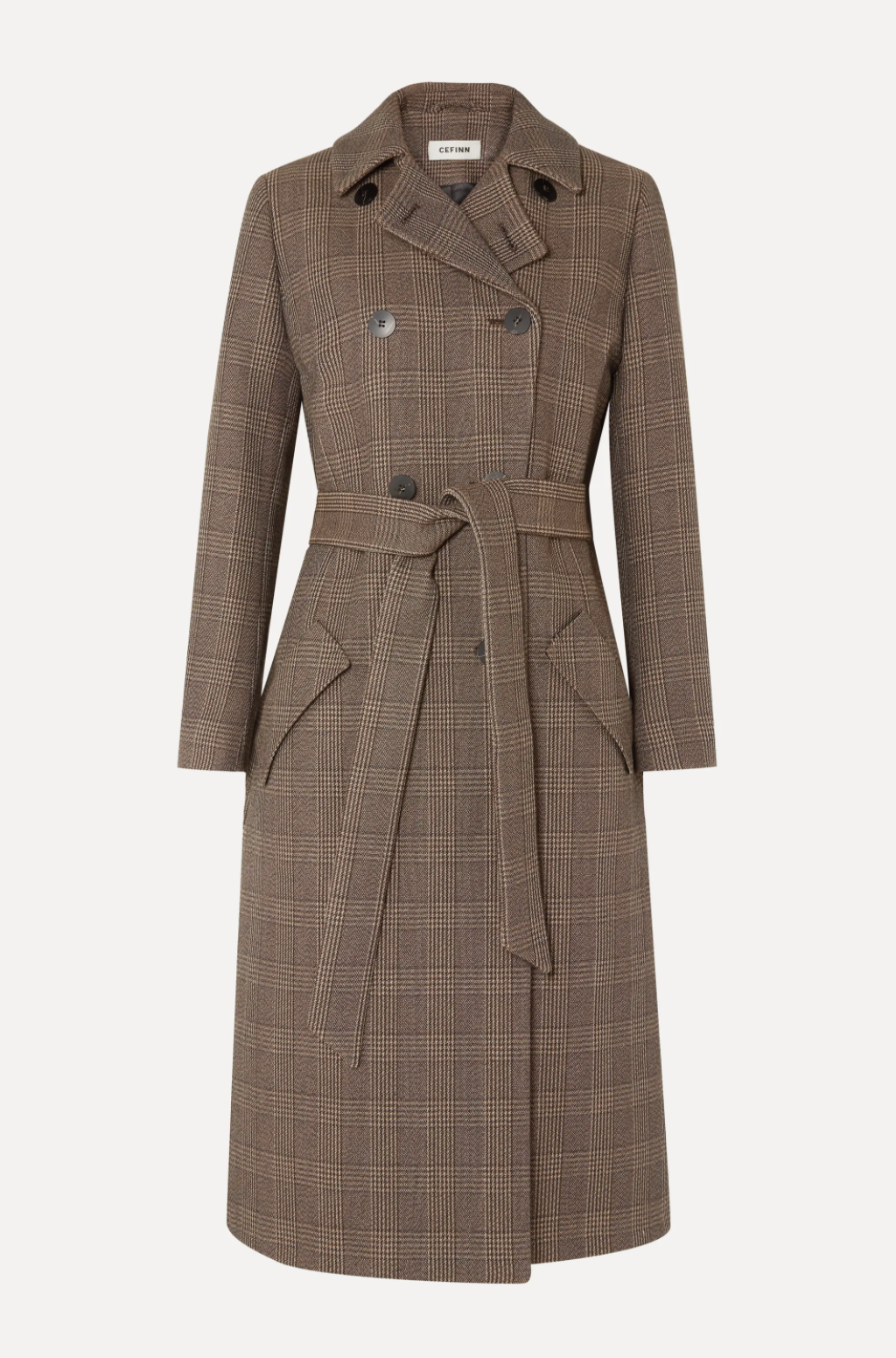