HAVE you ever wondered if someone is lying to you? Well, there's an easy way to find out and it works every time.

Michael L Mandell, a personal injury lawyer, shared his advice on TikTok and Instagram and revealed how you can spot a liar instantly. 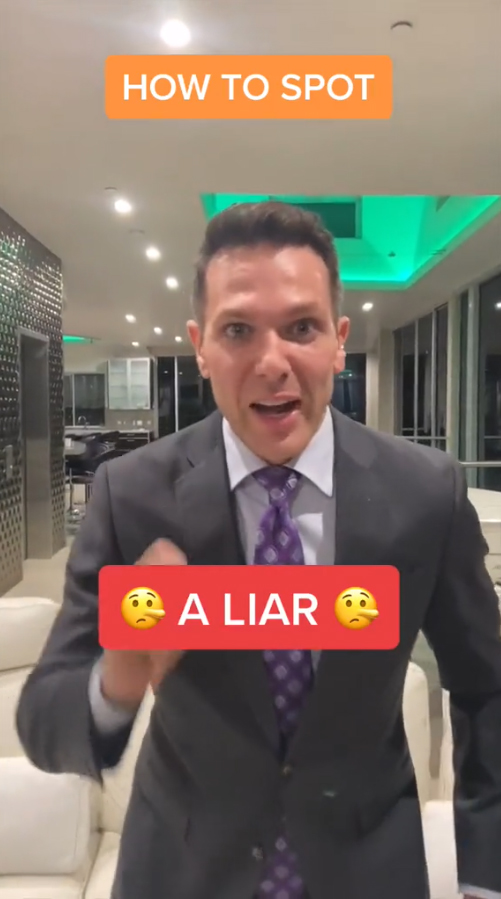 In a clip titled "stop falling for people’s lies!", he admits that truthful people will add facts and remember more detail as they retell a story.

But liars on the other hand will memorise the story and keep it EXACTLY the same, which is a major red flag.

To catch them out, Michael says: "One trick is to ask them to tell the story in reverse."

He explains how this will make them "think harder" about what they're saying. 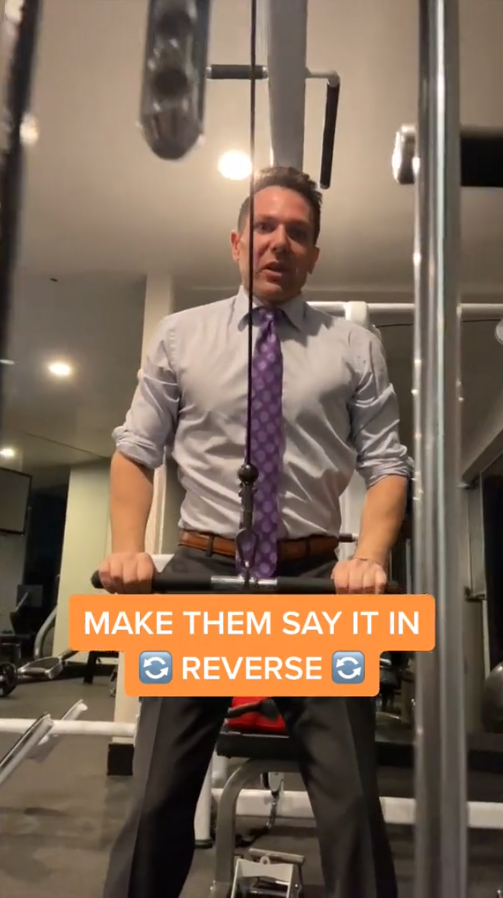 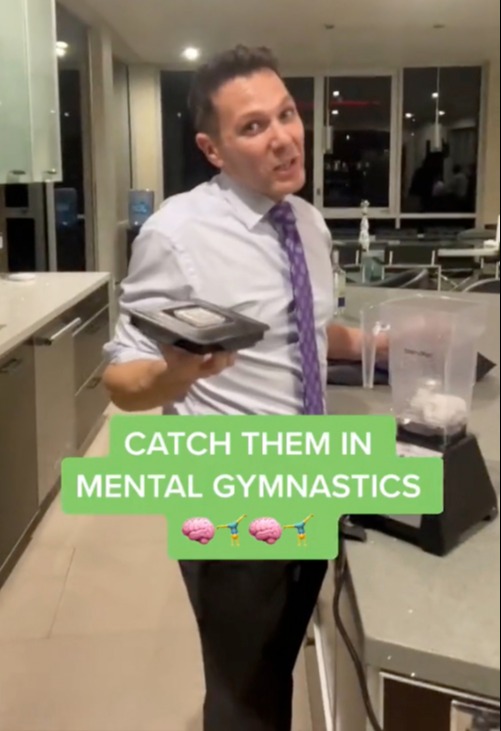 Adding: "Catch them in mental gymnastics."

Michael has over 4.6 million followers on TikTok and 455k on Instagram thanks to his useful tips and tricks.

Many found this clip particularly useful, with one saying: "Not only informative, but fun."

"The only trustable lawyer," added another.

Meanwhile, a third wrote: "You saved my dad from our info. Thnx so much."

And woman claims this simple test will reveal if you’re a psychopath – all you have to do is answer one question.