A MAN has told of his struggles with what he dubbed his "mushroom penis" and how his sex life was ruined.

Leighland, now 74, had problems for years with erectile dysfunction due to prostate issues that ran in his family. 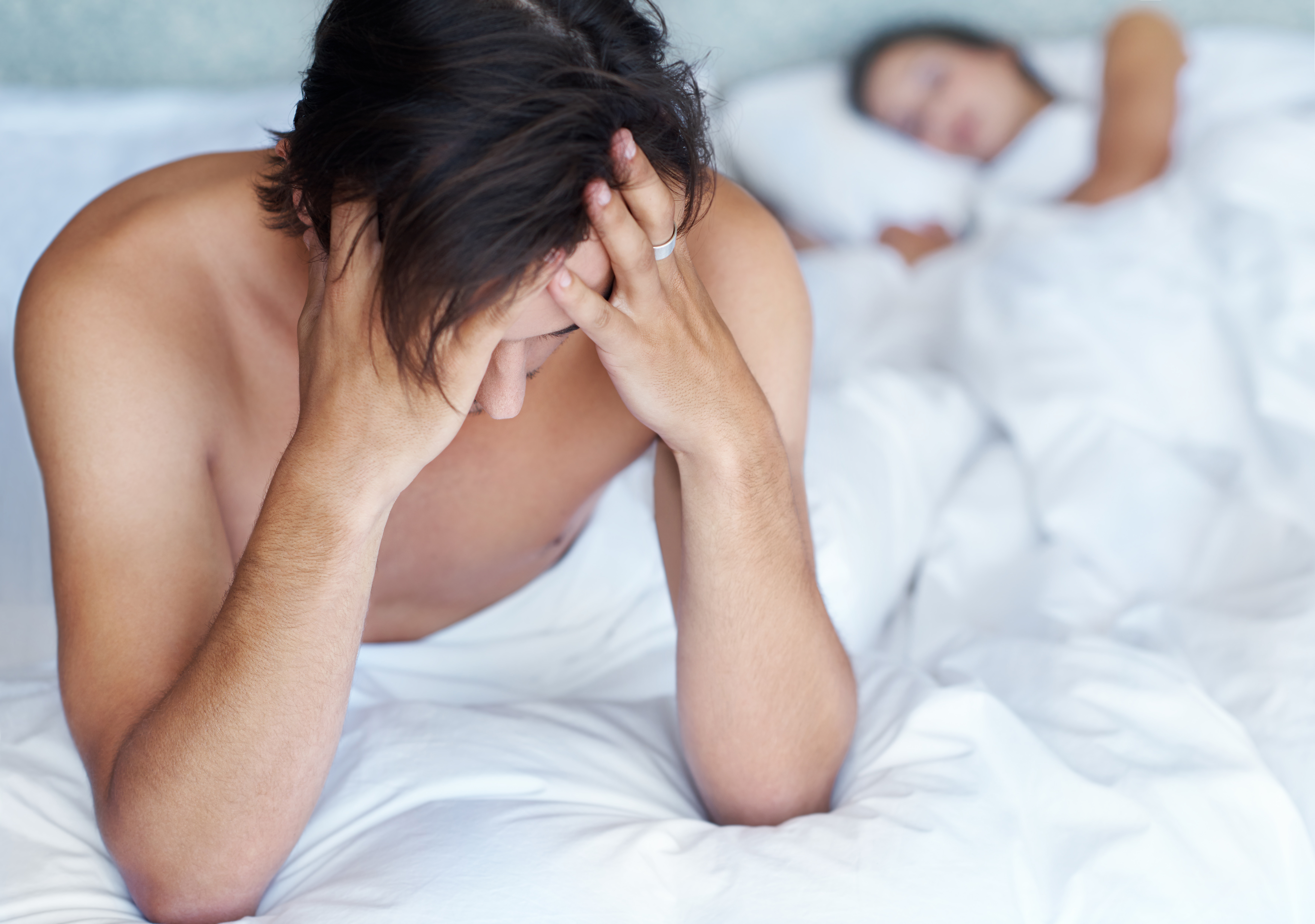 He began to have problems maintaining an erection in his 30s while he was also seeing a urologist for trouble peeing.

The Australian told news.com.au: "You feel inadequate, I felt inadequate and I was having erection problems around that time."

His wife, Joy, added: "He was dealing with a lot of issues and sometimes when I came home and opened the door, I didn’t know whether he would be dead or alive.

“He was in bed all day and it took away a lot of his self-esteem; he used to talk about himself in very negative terms.”

Leighland managed to get by using expensive injections that would help him get and sustain an erection – which he used for 20 years.

Then he was diagnosed with prostate cancer and had his prostate removed.

Despite the surgery being successful, he was left with a penis that disappeared into his scrotum which he dubbed “mushroom”.

Joy said: “It had a terrible effect on him. His penis had no structure and it’s a very big part of a man’s identity I think. He was very debilitated by it.”

Eventually Leighland got a penile implant in his 60s, which dramatically improved his life.

He said: "It’s absolutely magic. Once I had the implant it was no longer a mushroom.”

It cost him around $8,000 and works by squeezing two cylinders that inflate his penis.

Joy said: "It’s made the world of difference. It’s been 17 years since he’s had the implant and once he learnt how to use it, and the mechanics of it, which is easy, it’s given him a normal penis.

“It’s been a fantastic thing for him, for both of us really.”

Erectile dysfunction is sometimes referred to as impotence and is characterised by the inability to get or maintain an erection.

Psychological impotence refers to when a man can't get it up because of thoughts or feelings that are holding him back.

When impotence is caused by underlying physical health problems it tends to be longer-lasting and treatment is needed.

There is no one single cure to beat ED, but rather a combination of lifestyle monitoring, medication and therapy.

Various treatments for erectile dysfunction are available – but they depend on the underlying reasons for the condition.

Penile implant surgery has the highest patient and partner satisfaction of all ED treatments, including oral PDE-5 inhibitors and penile injections.