MEGHAN Markle and Prince Harry are set to follow in the footsteps of another royal, becoming the second couple to have their baby off UK soil.

The pair announced they were expecting their second child with a sweet black-and-white snap showing off Meghan’s bump, with the 39-year-old believed to be due in late spring.

👑 Read our Meghan and Harry live blog for the latest news and gossip... 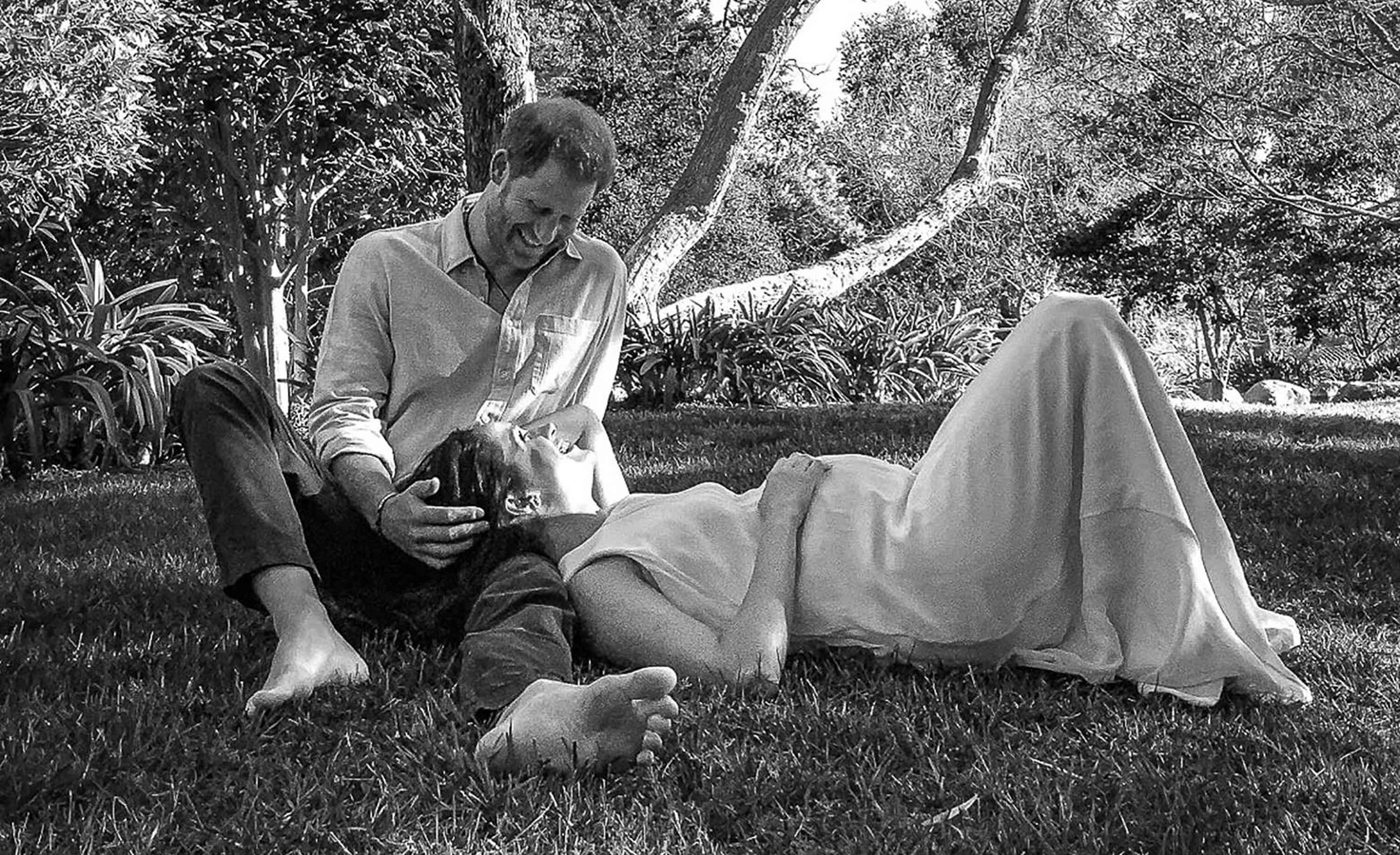 With Meghan and Harry, 36, relocating to California last year, it’s likely their son or daughter will be born in LA, and be granted US and UK citizenship.

But the former actress won’t be the first royal to give birth across the pond, as fellow royal – and actress – Sophie Winkleman welcomed daughter Maud in LA in 2013.

The 40-year-old, who’s the half-sister of Claudia Winkleman, wed Lord Windsor, the son of Princess Michael of Kent, the Queen’s first cousin once removed, at Hampton Court Palace in 2009. 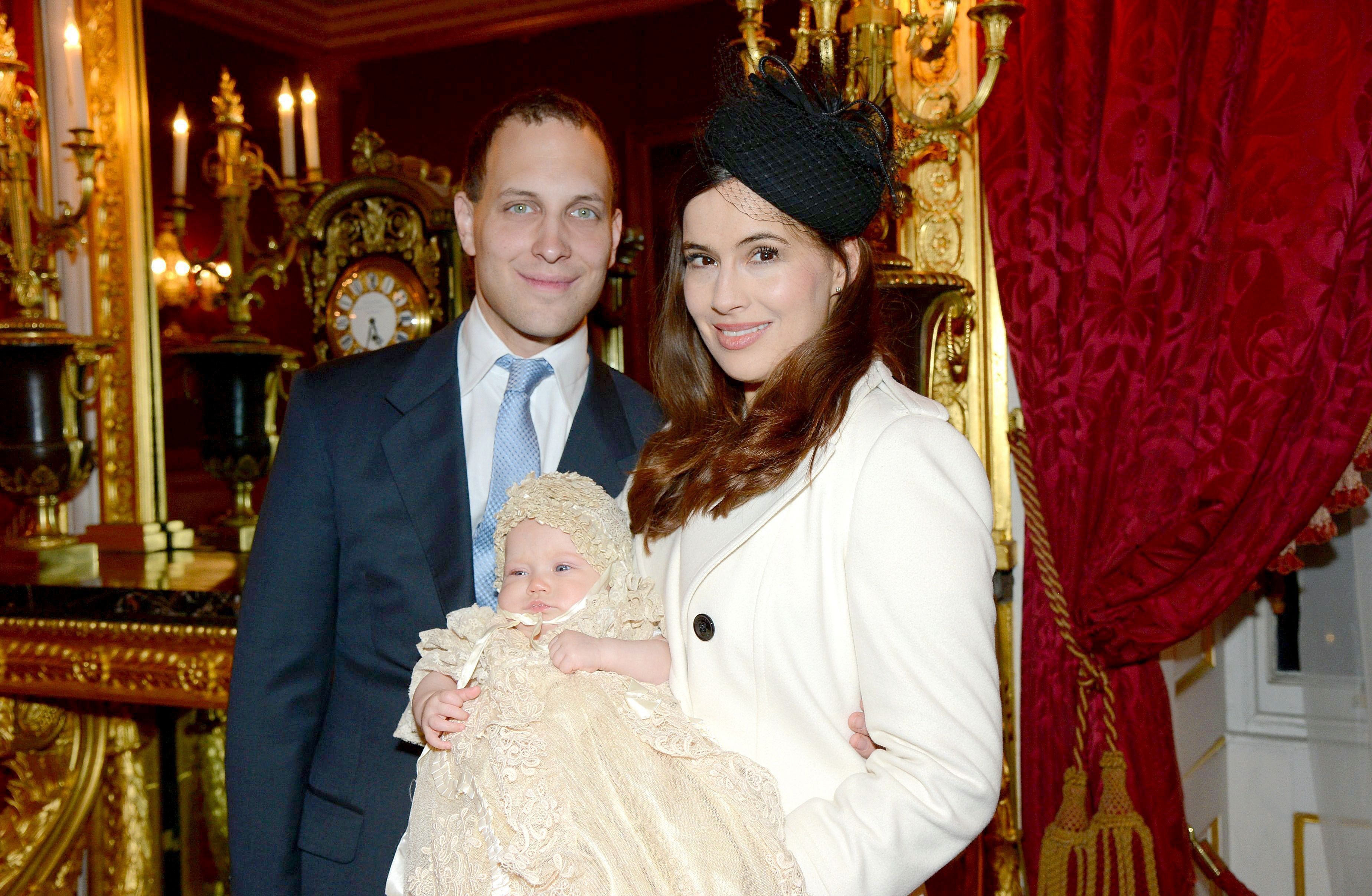 Sophie, now Lady Windsor, was living in the states with her husband for four years, during filming for her role as Ashton Kutcher’s girlfriend in Two And A Half Men.

Maud, who’s 51st in line to the throne, became the first Royal baby to be born away from UK soil, and she automatically became a US citizen, unlike her sister, Isabella, who Sophie had in the UK in 2016.

Isabella will be unable to claim for US citizenship as both her parents are British and she was born in the UK, while both Archie and his sibling will have dual citizenship, as their mother, Meghan, is American. 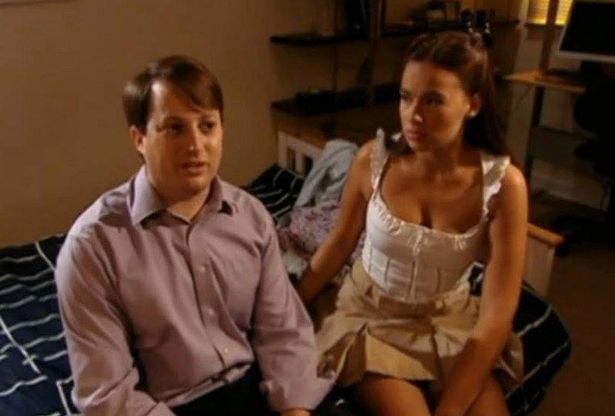 It’s not known where Meghan plans to give birth, or if she might opt for a home-delivery in the new $14 million mansion she and Harry snapped up in the exclusive Montecito area.

Meghan gave birth to Archie at Portland Hospital, also where Princess Eugenie welcomed her son via c-section last week, and she’s yet to announce the name.

While neither of the Windsor girls have royal titles, Maud was later christened at St James Chapel in Windsor, and the girls have settled into the royal fold since returning to the UK in 2015. 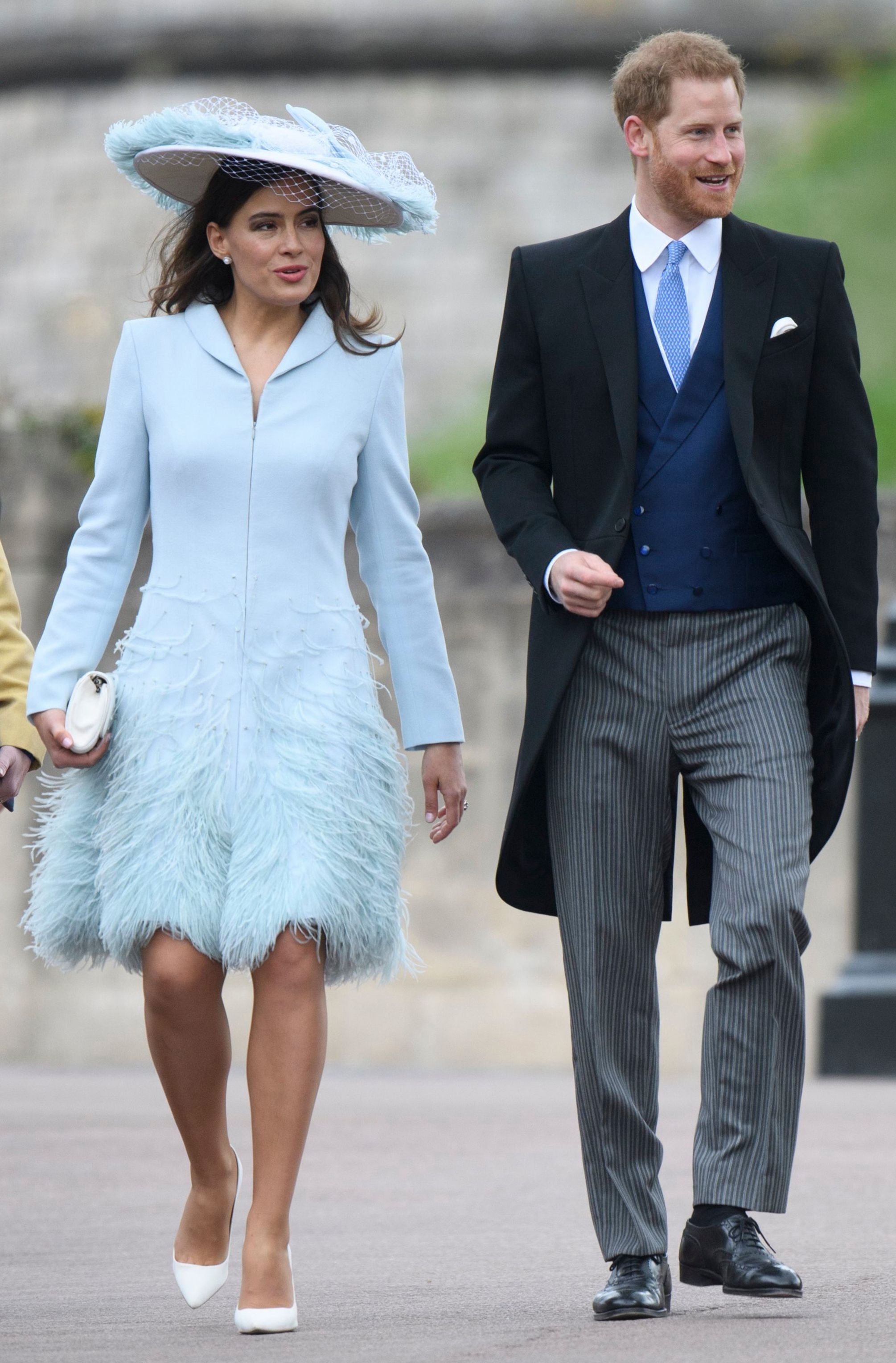 Maud attends the same school as her much more famous cousin, Prince George, with the pair in the same class at St Thomas’ Battersea.

And she was one of Princess Eugenie’s bridesmaids in 2013, along with Princess Charlotte, Isla and Savannah Phillips and Mia Tindall.

Sophie could end up being a blueprint for Meghan if she wishes to return to acting in the future, following her successful voiceover work on Disney+’s Elephant. 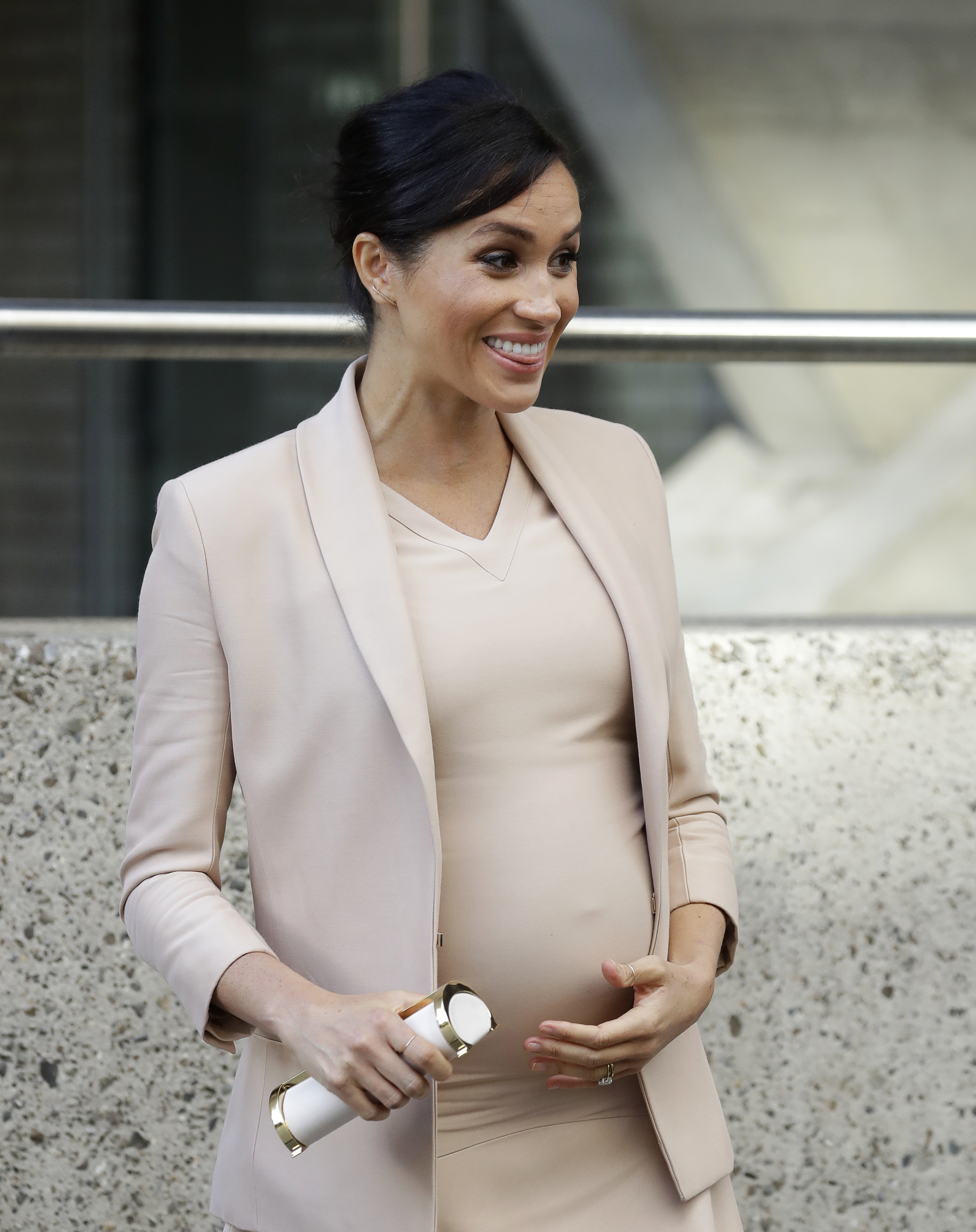 The mum-of-two is planning to return to the screen, following a car accident in 2017 which saw her break her back and the pandemic.

Sophie revealed the Queen and senior royals have always been supportive of her career, telling The Times: “I’ve been incredibly welcomed with open arms by all of them 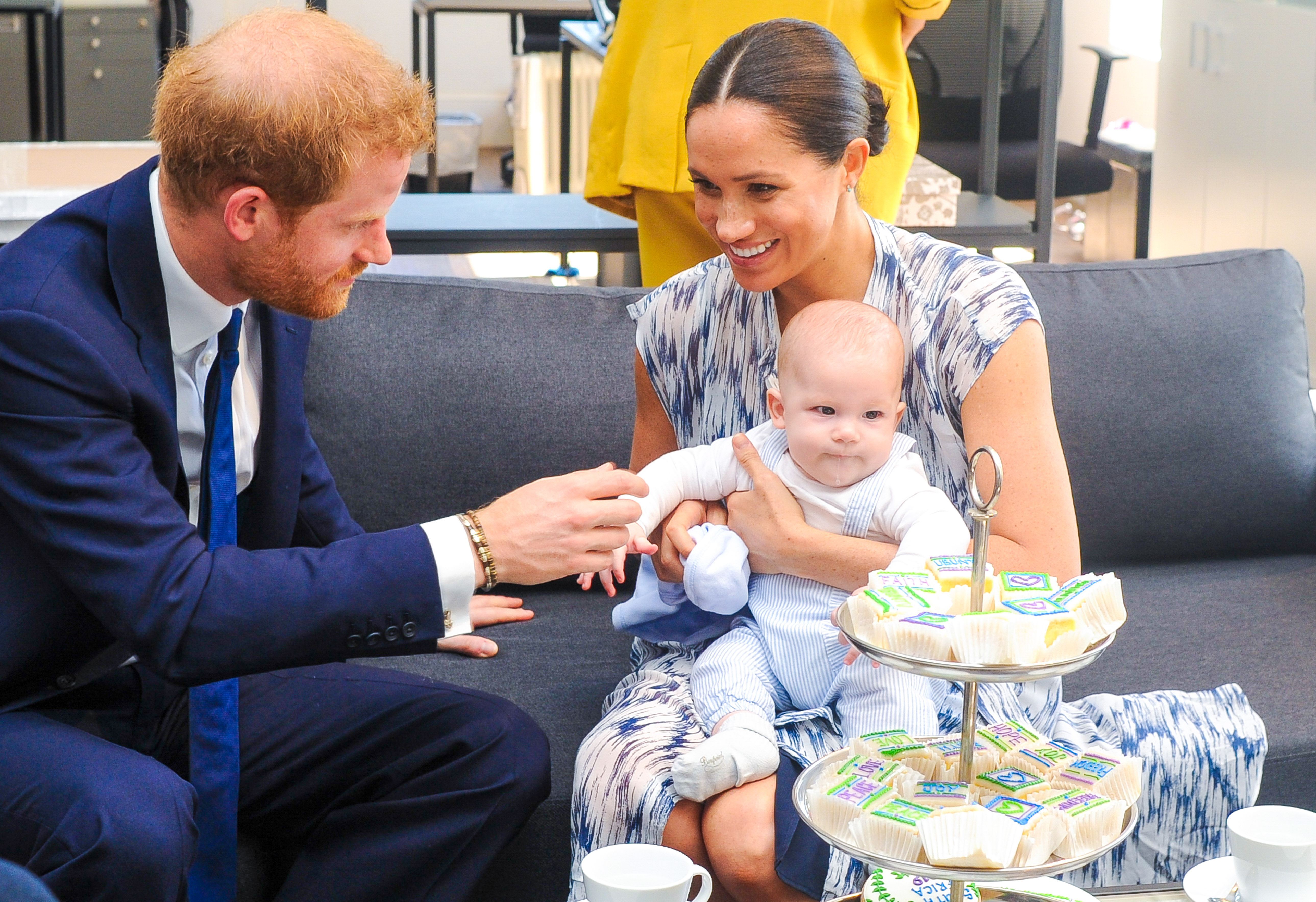 Plus this is how Meghan Markle kept her pregnancy a secret – from choreographed Zoom poses to limited public appearances.

And these are all the hidden meanings in Meghan Markle & Prince Harry’s pregnancy announcement – including tree of life & Notting Hill.

Meanwhile this is the couple's secret nod to Diana in second pregnancy announcement.