Home » Fashion » Mind-bending optical illusion makes people question whether they see white and pink or blue and gray – what do you see?

FEW online conflicts have had as much lasting impact as The Dress, an optical illusion that some viewed as blue and black, but others saw as white and gold.

The phenomenon is back and better than ever thanks to a confounding image that shows a set of drawers painted white and pink – or are they gray and blue? 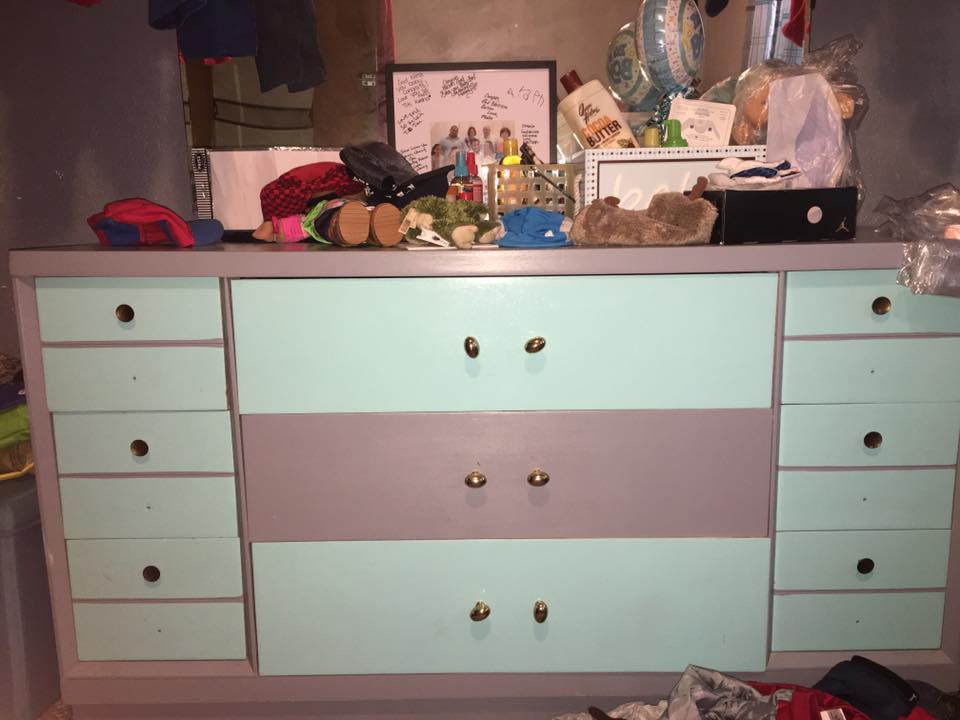 "Pink & White or Blue & Grey?" the user asked in the post title.

Immediately, the comments were flooded with other Reddit users debating the color scheme of the painted furniture.

Some people even fought with their real-life families and friends. 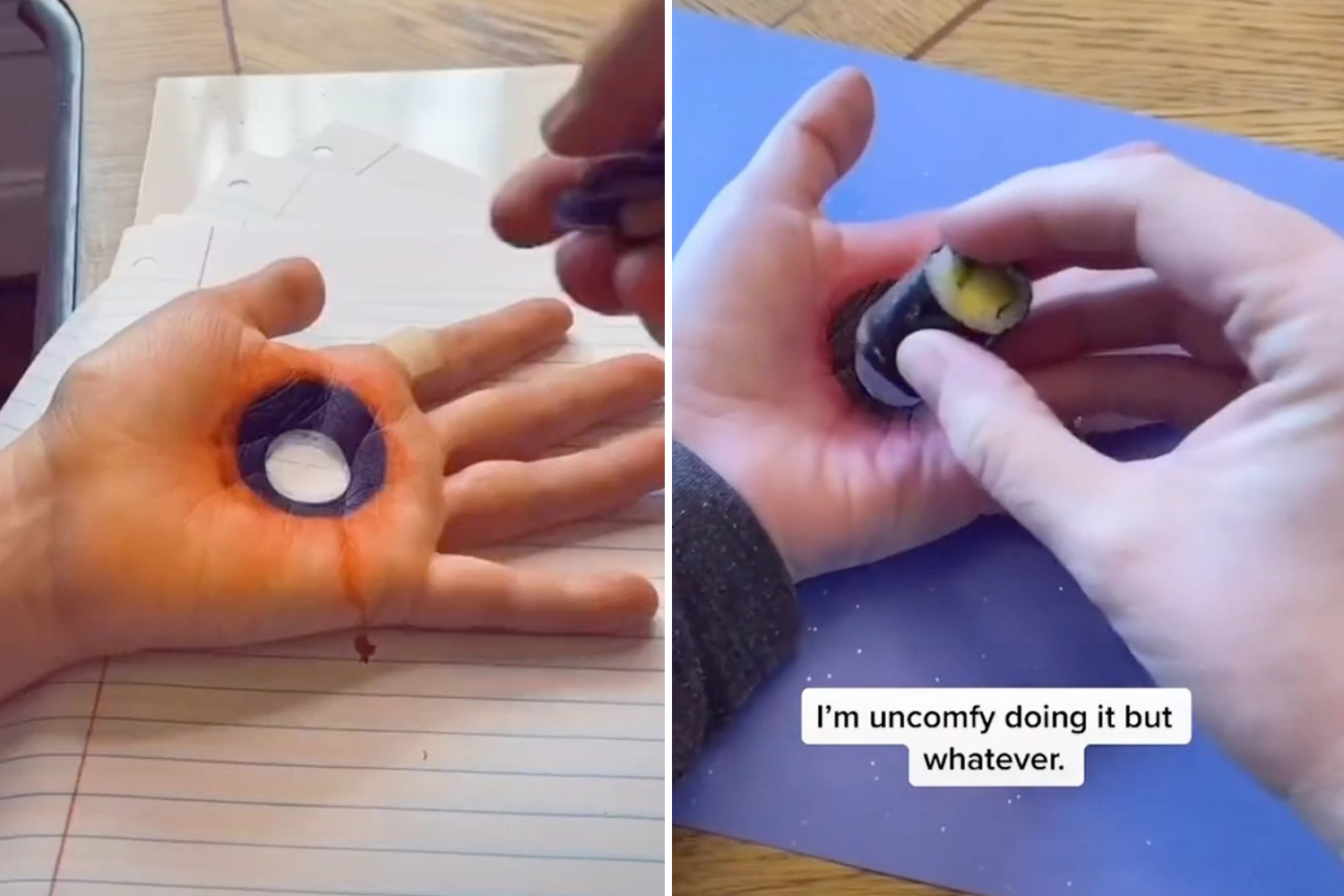 "Honestly not trolling, I straight up see pink and white and my boyfriend who is right next to me says it's grey and mint," one user wrote.

Responses were split between the two color schemes, with the occasional commenter stating that the dresser even looked charcoal or lime green.

Several users tried to analyze the lighting in the photograph to discover the truth.

"If you think it's being hit by daylight, then it looks white and pink," one person reasoned.

"If you think it's being hit by a pink light (like the picture frame above), then it looks gray and mint."

"A warm ambient light wouldn't produce that drawer color as white so my eyes tell me it has to be bluish based on experience," another argued. "So the colors I think will be dirty pink/violet and baby blue."

One user noted that the bright white reflection on the top of the dresser indicated the furniture might have been hit by a camera flash.

"There's no reason to believe white balancing based on items in the background is even going to result in 'correct' coloration," they explained.

And more than one Reddit user begged the original poster to spare them another long debate.

"NO. NO MORE CIVILIZATION-KILLING COLOR PUZZLES," one person wrote in all caps.

"Not this s*** again," another lamented.

A few gave the poster a gentle ribbing for their messy room.

"I see pink and mint green," they said. "I also see a dirty a** dresser that needs to be cleaned off!"

Finally, the original poster returned to the comments section for the big reveal.

"ANSWER: it was painted grey and blue," they admitted.

Even after the user came clean, some jokingly refused to accept the truth.

"Are you sure though? Is this in your house? Do you have a picture with better lighting? I really find it hard to believe that it isn't pink and white," teased a commenter.

Which color scheme do you see in the image – and can you convince your brain to see both?