WE'RE often so used to doing things a certain way that we fail to realise there's often a better way – or perhaps even the right way.

This very thing happened to one mum who only just worked out what the holes in the side of her kid's car seat are for – and now she feels like a "moron". 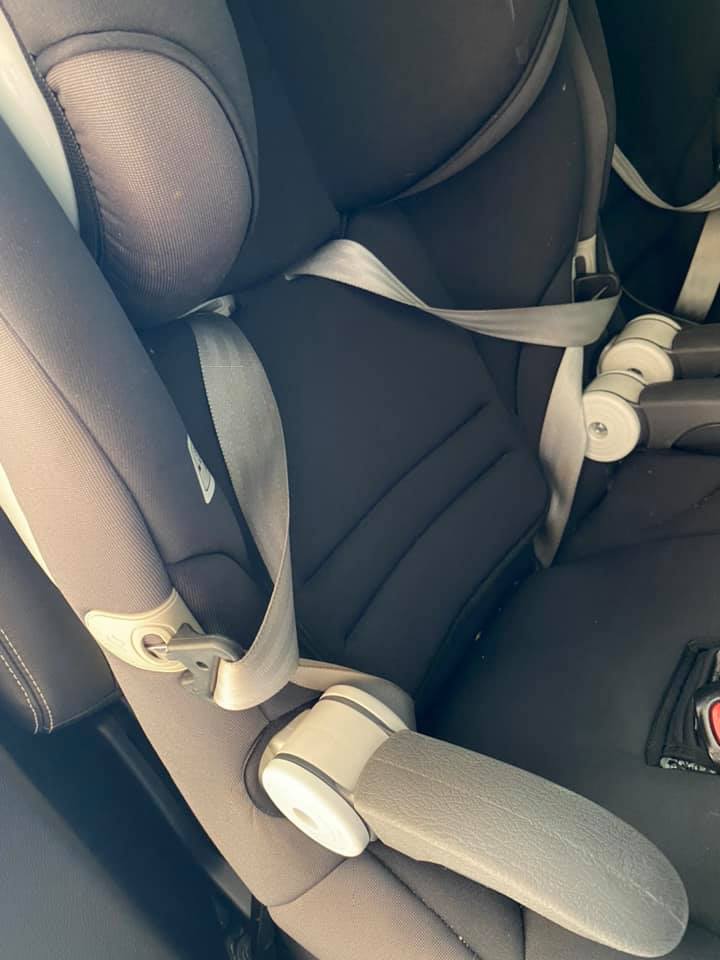 For four whole years the Australian woman has been struggling to "wrestle" her young tot into the seat while attempting to pull the "straps out from under bums".

Now she knows that the buckles can be put inside to holes, keeping them well out of the way.

Her particular seat is the Britax Safe and Sound Kid Guard Pro which doesn't appear to be available in the UK.

But many other car seats have something similar for the same reason. 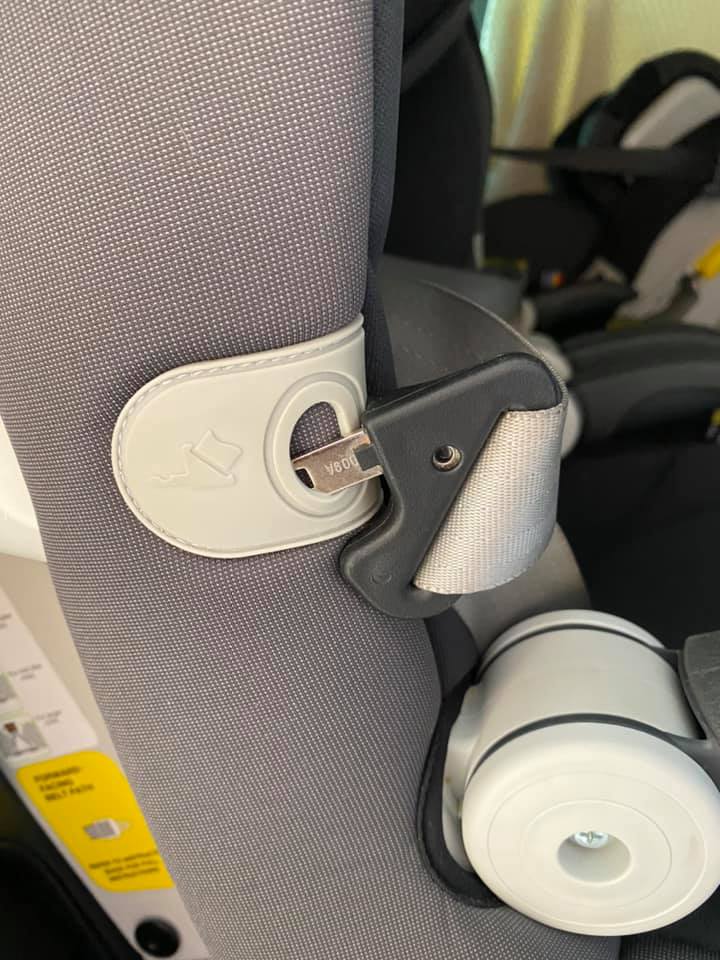 How to fit a car seat:

"I am feeling like a complete moron, only taken me four and a half years of wrestling the bloody straps out from under bums," the mum said as she posting pictures of her seats on Facebook.

And she wasn't the only one blown away by the revelation as other parents were just as surprised as her.

"Five kids and 15 years and I am dumbfounded," one mum said.

Another mum suggested that the holes also stop the metal from getting hot in the sun.

She said: "It keeps them out of the sun more on the sides so they don't get hot and burn the kiddies."

Other parents said some car seats have clips rather than holes, while others might have fabric loops, magnets or hooks – but they all do the same thing. 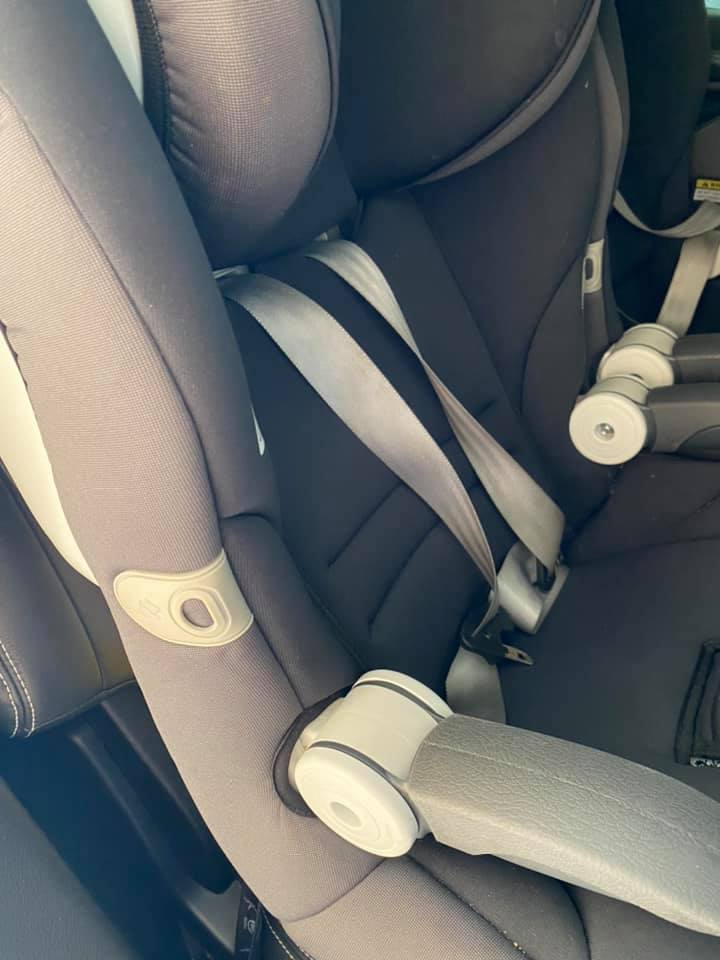 One mum joked that her daughter, who was six at the time, showed her the hack 11 years ago.

"I was like 'what are you doing' her response was 'obviously these are here to hold them mum' and from that day forward I knew I was raising a genius prodigy of some kind," she laughed.

It seems some parents were already aware of it though and urged mums to "read instructions" and "pay attention to symbols".

It's also important to be aware of the UK guidelines surrounding car seats for kids – and who is required to use one.

While not all car seat designs have this option, it's definitely worth checking out yours, or reading the instruction manual to find out.

Sunbeams – Britain’s biggest baby competition is back, with £1000 up for grabs!

BRITAIN’S biggest baby competition is back and we are looking for the King or Queen of the crèche.

The Sun is hunting for Britain's bonniest baby.

Not only could your child be crowned the cutest baby, there's also an £1,000 prize up for grabs.

Think your baby has a winning smile? Well, entering couldn’t be easier.

Simply upload a pic – and give us a little info – on our entry form.

Note: you must be a parent or legal guardian of the baby to enter.

We can only accept a photo if you've taken it yourself, or have permission to upload it and enter from the person who did.

And the photo must not have been edited or altered with a filter.

Finally, your baby must be aged two or under on 12 April, 2021 – the last day for submissions – and a UK resident.

Our panel of judges will choose 48 finalists from all the entries.

Parents/guardians of the babies selected will be notified by email before 18 April, when the public vote begins, right here on The Sun.

All good? Best of luck

We previously revealed that two out of every three children are not securely strapped in their car seat.

Meanwhile, you’ve been carrying your child’s car seat all wrong! Mum’s clever tip will save your back and hips.

Plus this mum reveals the genius way she keeps her kids entertained on long car journeys – all you need is a shoe rack.