A MUM told how she accidentally basked a Yorkshire pudding – which left her in hysterics because it looked like something VERY rude.

Anne-Marie Weeks, 45, from Leeds, West Yorkshire, got the shock of her life when she pulled her home-made Yorkies out of the oven to discover her baked goods had come out in a somewhat rude shape. 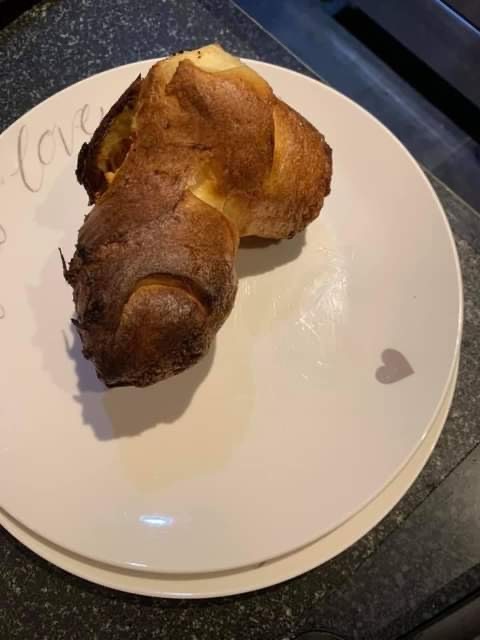 Anne-Marie, who snapped the roast staples, loves cooking but said this was the first time they'd come out looking so cheeky.

She told Leeds Live: "I made them myself, they have never turned out like that before.

"I showed my son who is 16 and his face was a picture, my husband found it funny too.

"I put it on my Facebook page as I thought it would raise a smile in these times, all my friends loved it. I love making people smile so I couldn't wait to share it." 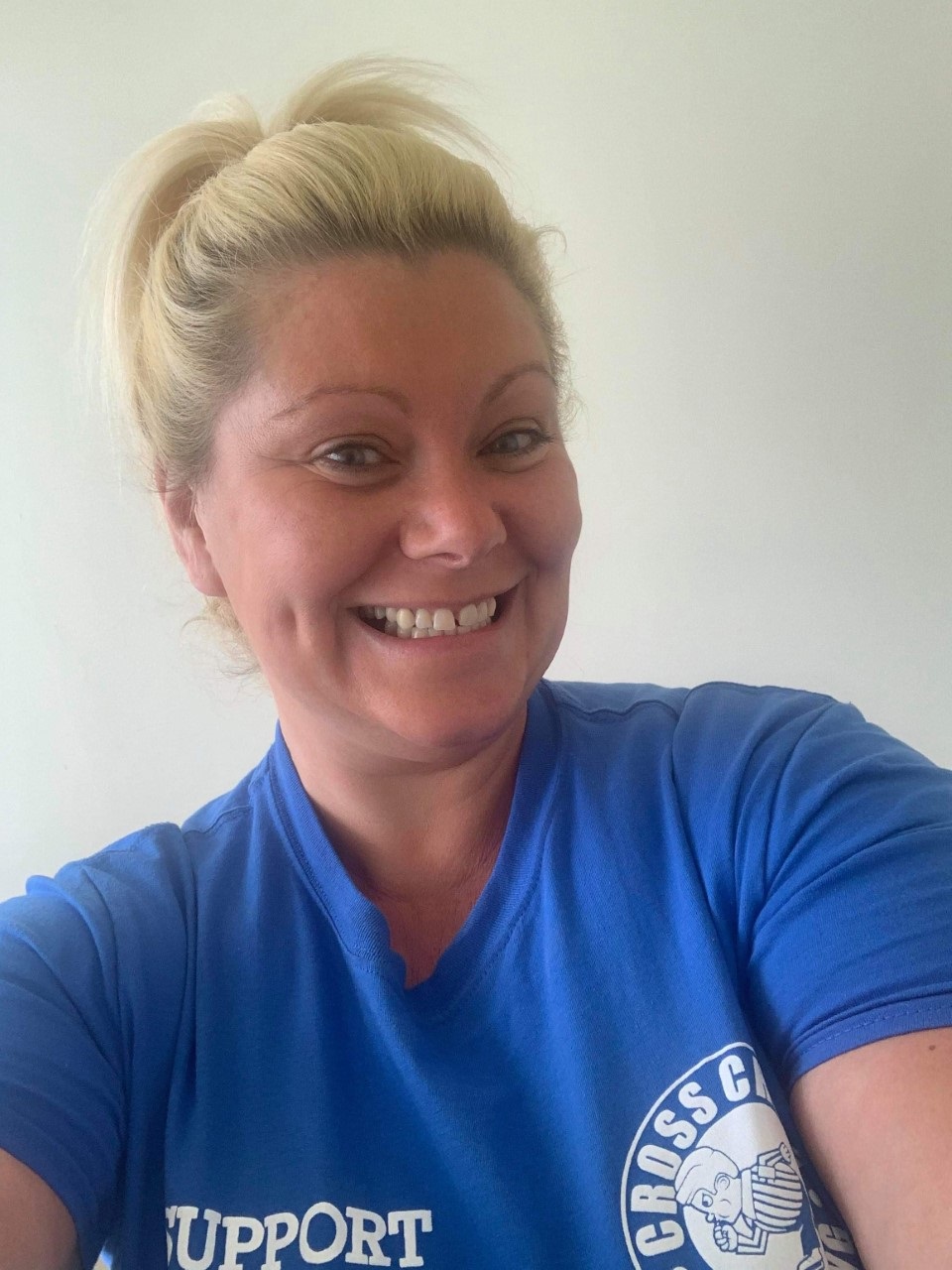 Her mates thought it was great, she said.

"Everyone was saying it looked rude and they'd never seen such a phallic like Yorkshire Pudding before!

In more news this woman revealed how much as size 12 can vary and people are gobsmacked.

And Gucci was mocked for selling £470 glasses that look like Dennis Taylor specs.

Plus ASOS was brutally mocked for its Christmas maternity jumper as shoppers reckon they have a VERY rude secret message.