WHEN Lydia Wagstaff's boyfriend of five years got down on one knee in June 2021, she didn't have to think twice about saying yes.

Although the hairdresser, 26, couldn't fault the romantic spot in the Lake District Henry, 29, had chosen for the big day, there was one small problem: the ring was just a little too big. 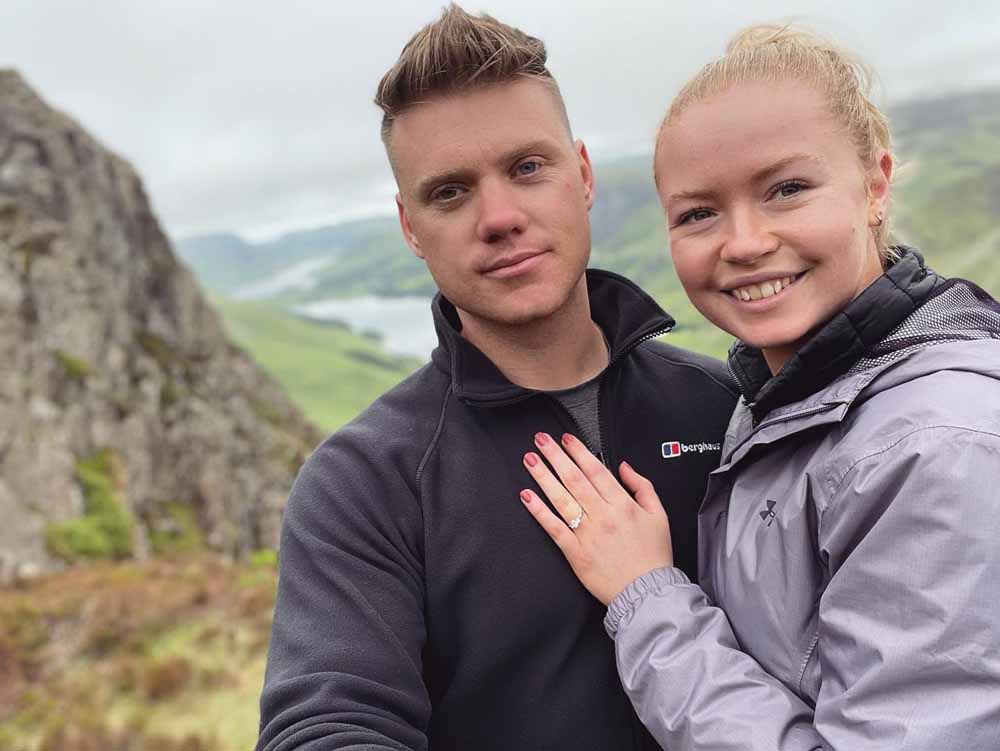 But like most of us in that situation, she decided to keep wearing the stunning vintage ring anyway and get it resized when they got home.

She explained: “The day before Henry proposed, we'd gone on a boat trip on Lake Windermere and I thought he might have done it then.

“When he suggested the next day we went for a hike – something we do a lot of – it didn't occur to me he'd propose.

“We went up a mountain and started taking some pictures, because we were overlooking beautiful Buttermere lake. He got me to walk out a little bit and then when I turned around he was down on one knee.”

Aware that a proposal might happen in the not-so-distant future, Lydia had pointed Henry in the right direction by sharing a photo of her dream ring.

“I kept air dropping pictures of this one ring a few months before he asked me to marry him,” she said. “I didn’t expect him to cotton on, so I was thrilled. It’s an antique ring with an oval central stone and a smaller oval one either side of it.

We don't get enough in benefits so I have to pay for Xmas myself, says off-grid mum

I’m a makeup artist,women make these 2 mistakes – causing them to look older

Two days after the dream proposal, the couple were heading home to Long Buckby in Northamptonshire when they stopped off at a service station in Lancaster.

While she was picking up an M&S sandwich, Lydia also bought a big bouquet of flowers.

As they returned to the car, the bride-to-be went to brush some pollen off her shoulder – and much to her horror, her ring slipped right off her finger and fell into the gutter two stories below.

“It all seemed to happen in slow motion,” said Lydia. "I screamed, ‘My ring!’

“I just went into panic mode and ran off to try and figure out how to get down to that level. 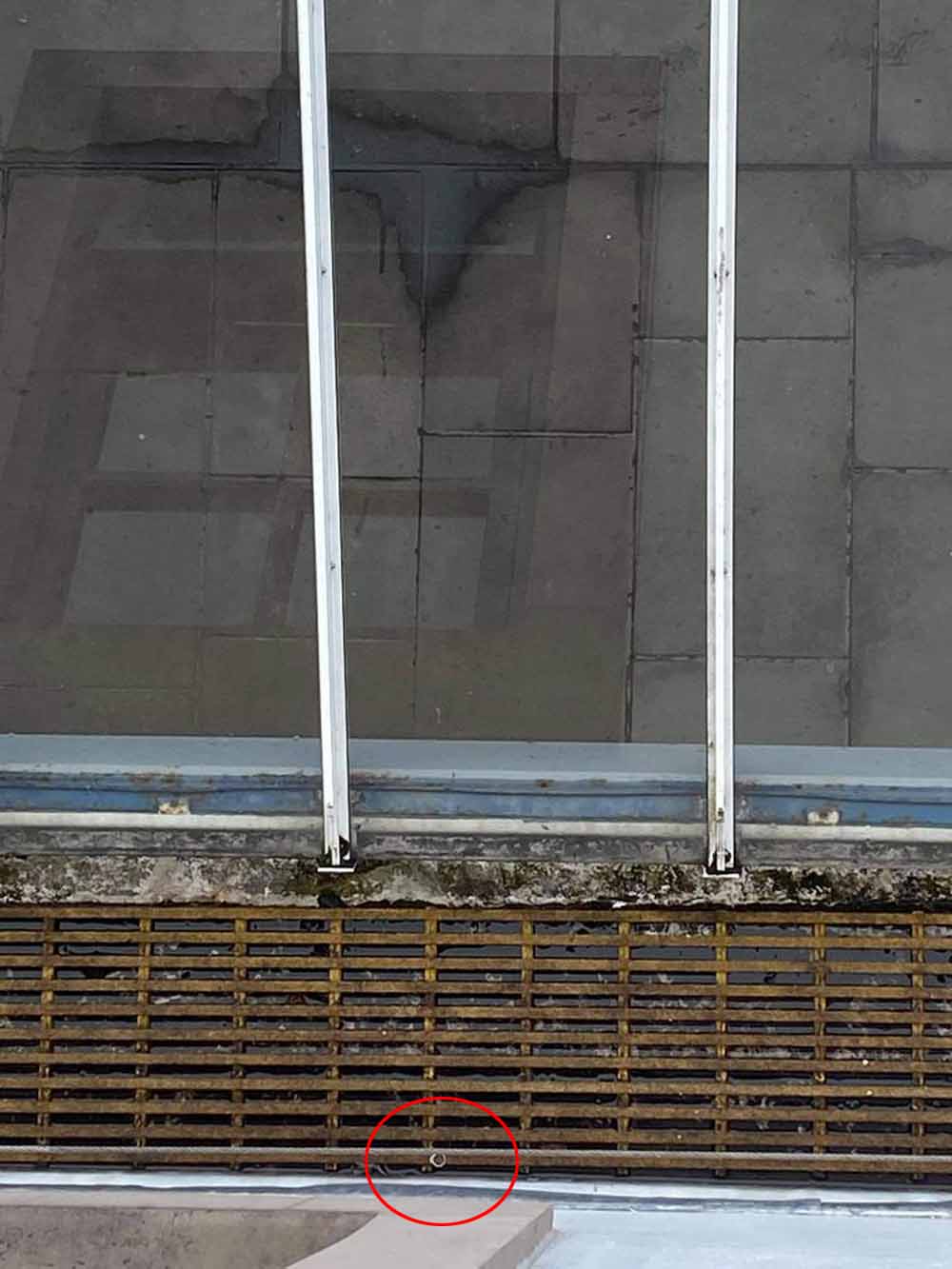 “Then Henry called across to me and he was on his stomach looking down onto this kind of canopy gutter and said, ‘I can see it.’ We had no idea how to reach it, though.”

Luckily for the couple, a car park attendant was on hand to offer help and had access to the window next to where the ring landed.

Lydia explained: "He was going to try sticking a magnet to a stick, but my ring is platinum and when I googled it, I discovered that it's not magnetic.

“We were worried he was going to push it into the gutter further, but he used tape sticky side up on a pole to get it back.

“It was a pretty tense moment, but he got it back and we were so grateful.”

“I couldn’t watch! It was so stressful, but luckily he rescued it in the end.”

It all seemed to happen in slow motion. I screamed, ‘My ring!’ I just went into panic mode and ran off to try and figure out how to get down to that level.

Naturally, the bride-to-be was just a bit traumatised by the event and kept her ring safely in its box for the next two weeks.

She said: "We got stuck in terrible traffic on the way home after the incident and I was just sitting there, replaying that awful moment on a loop.

“I got the ring resized two weeks later, it had been two sizes too big!

"Then I started wearing it again and I love it."

According to a poll by wedding website Hitched, one in five couples wish they could change their engagement story.

Flash forward six months and the couple have booked their wedding for next June – and Lydia is determined to have her wedding ring sized to perfection to avoid history repeating itself.

She said: “I have a reputation in my family for being clumsy, but I really surpassed myself that day.

“I didn't feel comfortable talking about it at all initially. I’m slowly able to joke about it more now, but only because I got it back.

“By the time we get married, I hope it’ll just be a funny story!”

For more relationship stories, this sexpert shared the bedroom act all women hate & why blokes need to listen up.

And 'hardballing’ is the new dating trend single people need to be aware of & it’s pretty savage.

Plus this sexpert shared the six ways to introduce some Christmas film friskiness into your sex life this festive season.