WHAT do you get for the woman who has everything? That's the dilemma one boyfriend was presented with when trying to buy a present for his famous model girlfriend.

Skipping the classics – shoes, diamonds, flowers – he went for something that would show the world his commitment to her: a billboard. 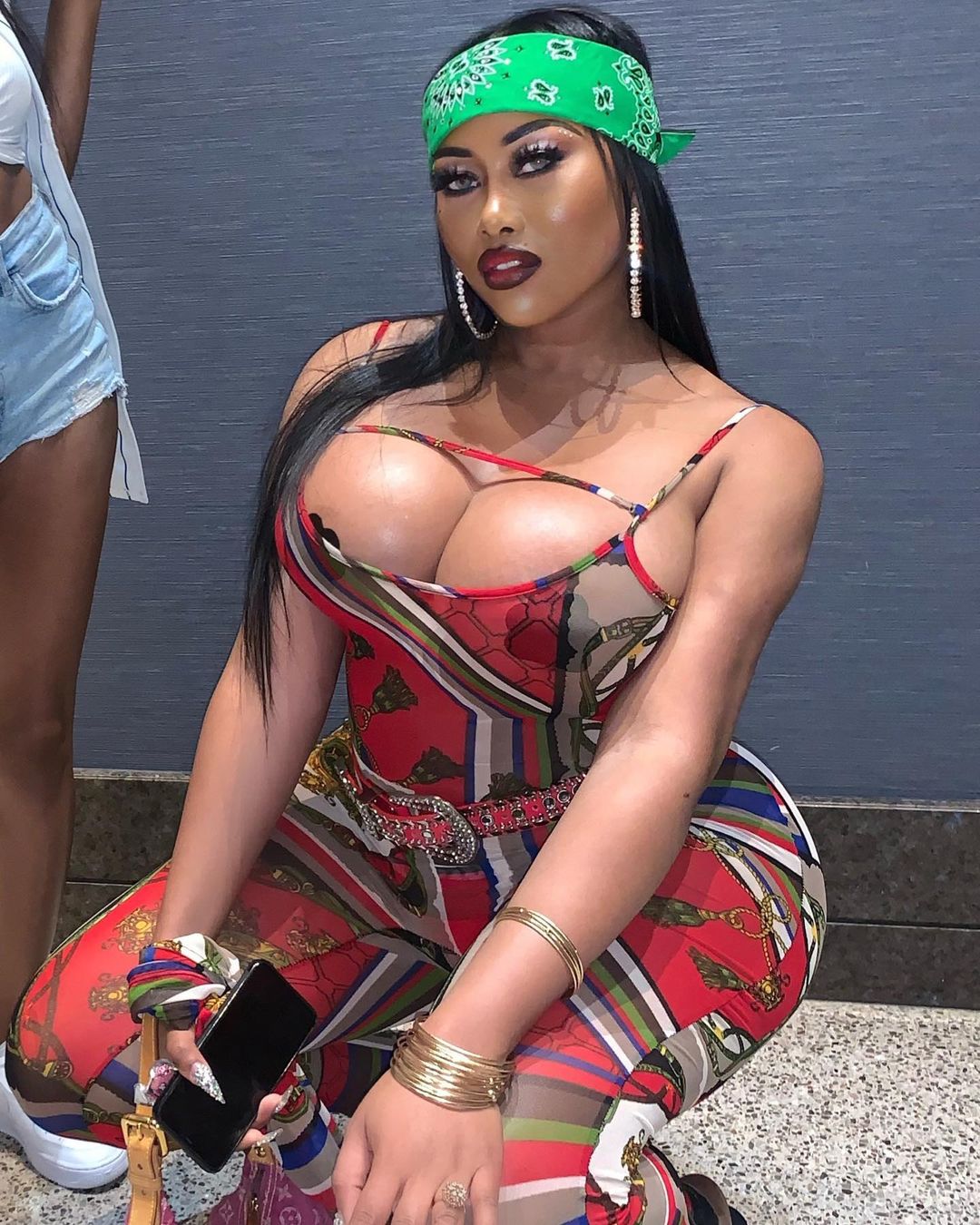 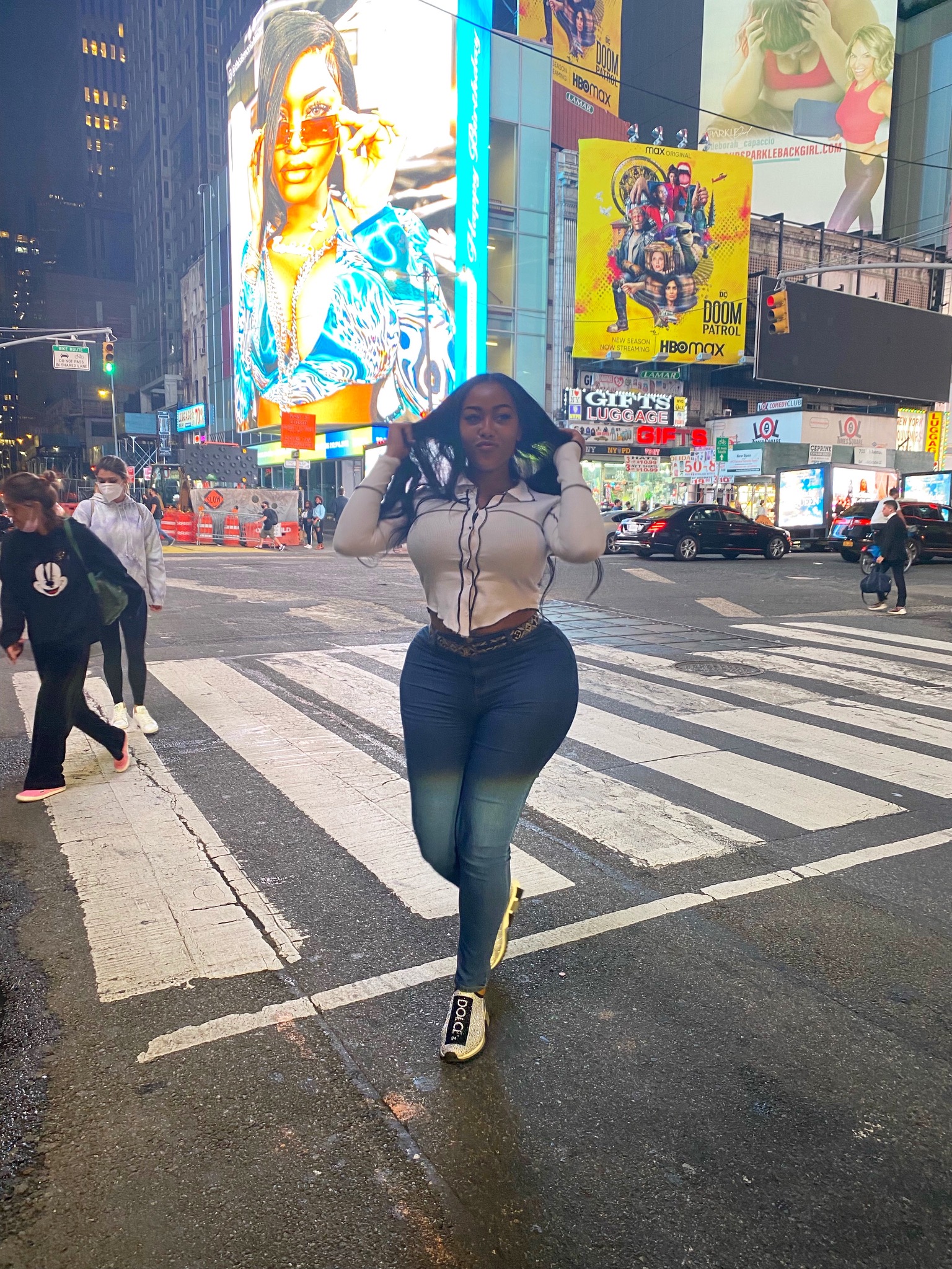 Moriah Mills, from Atlanta, is known for being picky when it comes to choosing a partner.

The model went viral last month when she revealed her "list of requirements" for any man who wants to be in with a chance to date her.

The demands included things such as a dozen roses once a week, an allowance, and regular oral sex.

It seems one fella might just have succeeded in winning her affections.

For her 28th birthday, Moriah's sugar daddy, who wants to remain anonymous, bought her a 100x80ft billboard on the corner of West 48th Street in Times Square, New York.

And his photo of choice? The birthday girl, of course.

Moriah, who is also a singer and actress, was delighted to see a snap of herself high up on a building, with the 'ad' running from 11-17 October.

“I was so shocked when my sugar daddy said he’d booked the billboard for my birthday,” Moriah, who turned 28 on October 17, told Jam Press.

“We’ve been dating for a few months and he said he didn’t know what to get me but this is the perfect present.

“Seeing my face up there in bright lights was the most thrilling thing.

For romantics out there considering the same approach as a Christmas gift for their significant other, a digital display in the center of Times Square could set you back between $10,000 to $22,000, according to Indeed.com.

Moriah said: “I thought it was a really creative and different way of showing he cared about my birthday and celebrating it.

“It made me feel like a star and it's totally what I deserve.

"My sugar daddy is so sweet and nice and lets me do as I want, he doesn't even mind me dating other guys.

"He's not a boyfriend in the traditional sense but someone who I treat amazing and he treats me great in return.

"We try and see each other whenever he isn't busy with work.

"He'll often fly me out for dinner wherever he is working and we always stay in touch through text.

"I'm so lucky, he gives me cash and other nice gifts all the time.

"I give him my time and genuine affection, he doesn’t ask for anything and sometimes I feel bad but he tells me he's there to spoil me only and make me feel like a princess."

The model, who regularly shares sexy content with her 214,000 Instagram followers and 1.1 million TikTok followers, isn’t shy about making her demands from suitors known.

The self-proclaimed “10-out-of-10” has high standards and if her partners don’t tick every box, they’re swiftly kicked to the curb.

Moriah previously said: “I don’t struggle for dates and I don’t need to waste my time on someone who isn’t prepared to put the effort in.

“I want to be wined and dined and looked after but he has to also respect that I’m a girl boss who earns her own money.

“And I can’t stand being pocket watched – never comment on how much money I spend. It’s none of your business.

“He also has to have his own money as I’m not supporting anyone.

“I want a masculine man who can look after me.”

Given the special gift, her sugar daddy certainly appears to have the cash.

Having previously said she would expect a proposal after one year of dating, Moriah's fans may soon also hear wedding bells. 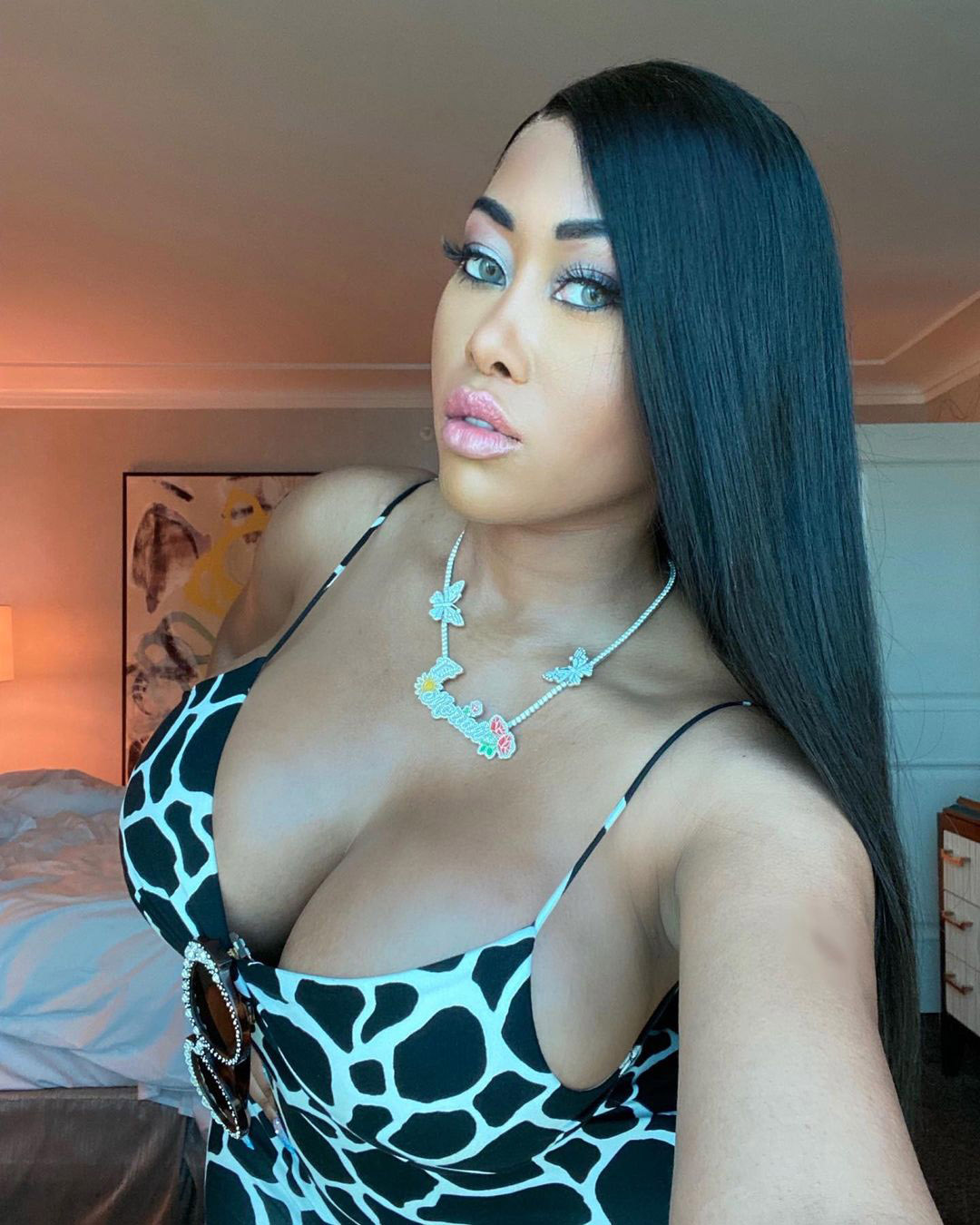 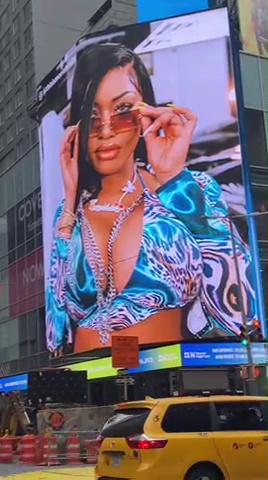