Home » Fashion » Prince Harry is only 'focused on himself' and could write about security row in his explosive memoir, claims expert

PRINCE Harry is only "focused on himself" and could write about his latest security row in his explosive memoir, an expert has said.

The Duke of Sussex could detail a number of recent woes in his upcoming book – from reportedly being stripped of his Queen's Jubilee Medal to his desperate bid for police protection. 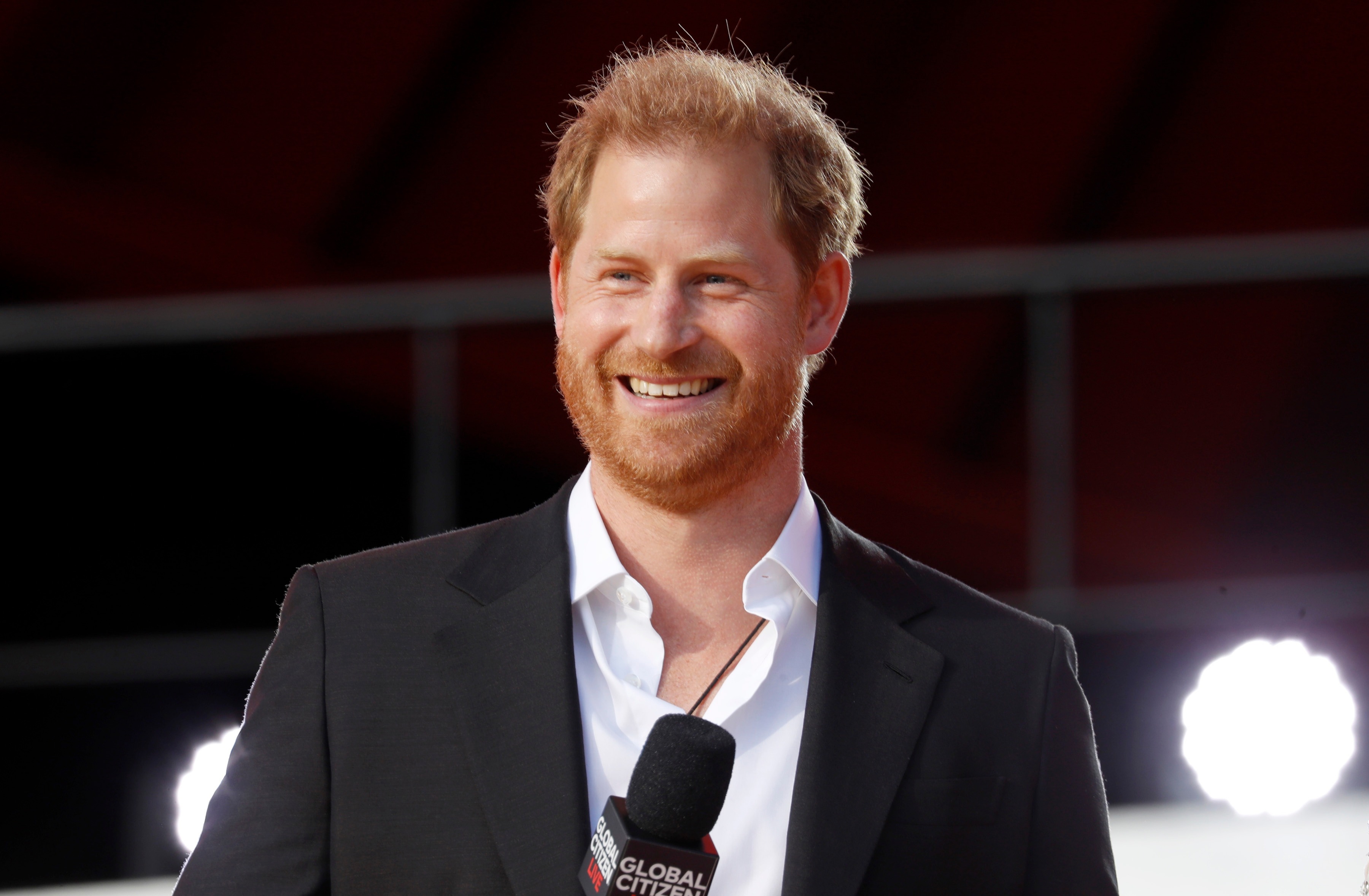 It is not yet clear whether the bombshell pages have already gone to print, raising questions as to what will be published.

Royal biographer Angela Levin said Harry will likely be "very angry" about losing his Queen's jubilee honours and the matter will "justify him writing this memoir".

But she says if it's too late to get his latest troubles in print, Harry will "mention them if he's doing interviews".

The author of Harry: Conversations with the Prince, told the Sun Online: "I think he will mention [the security row] if he’s doing an interview. I think whatever he is doing he will fit it in to whatever he is publicly doing.

"It’s all been hush hush. It might be too late [to get it into the memoir] but it will certainly come out somewhere in public, he won’t keep that quiet.

"It’s another reason for him to show he wasn’t respected." 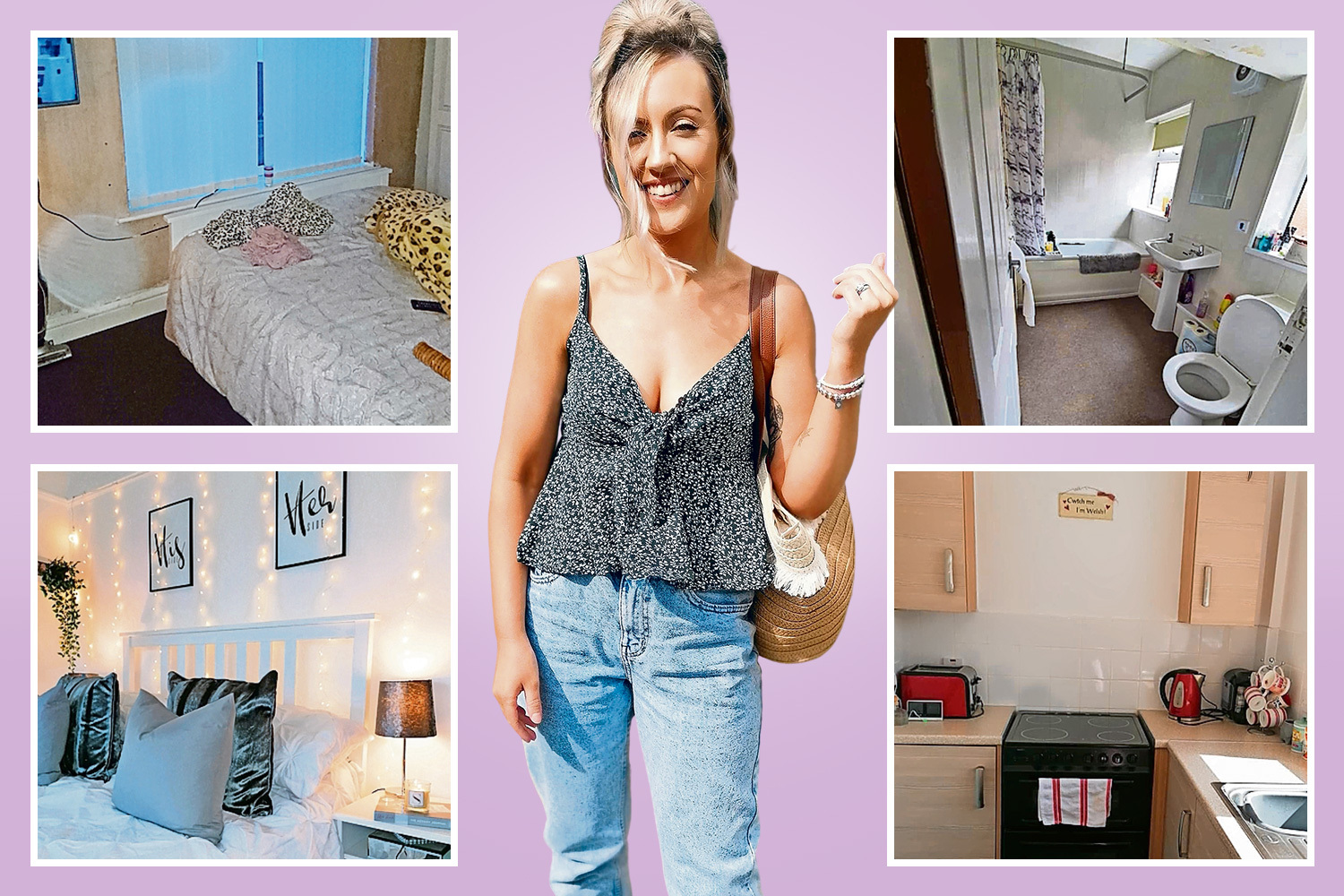 I was embarrassed by my grim council house, now we’ve done it up on a budget 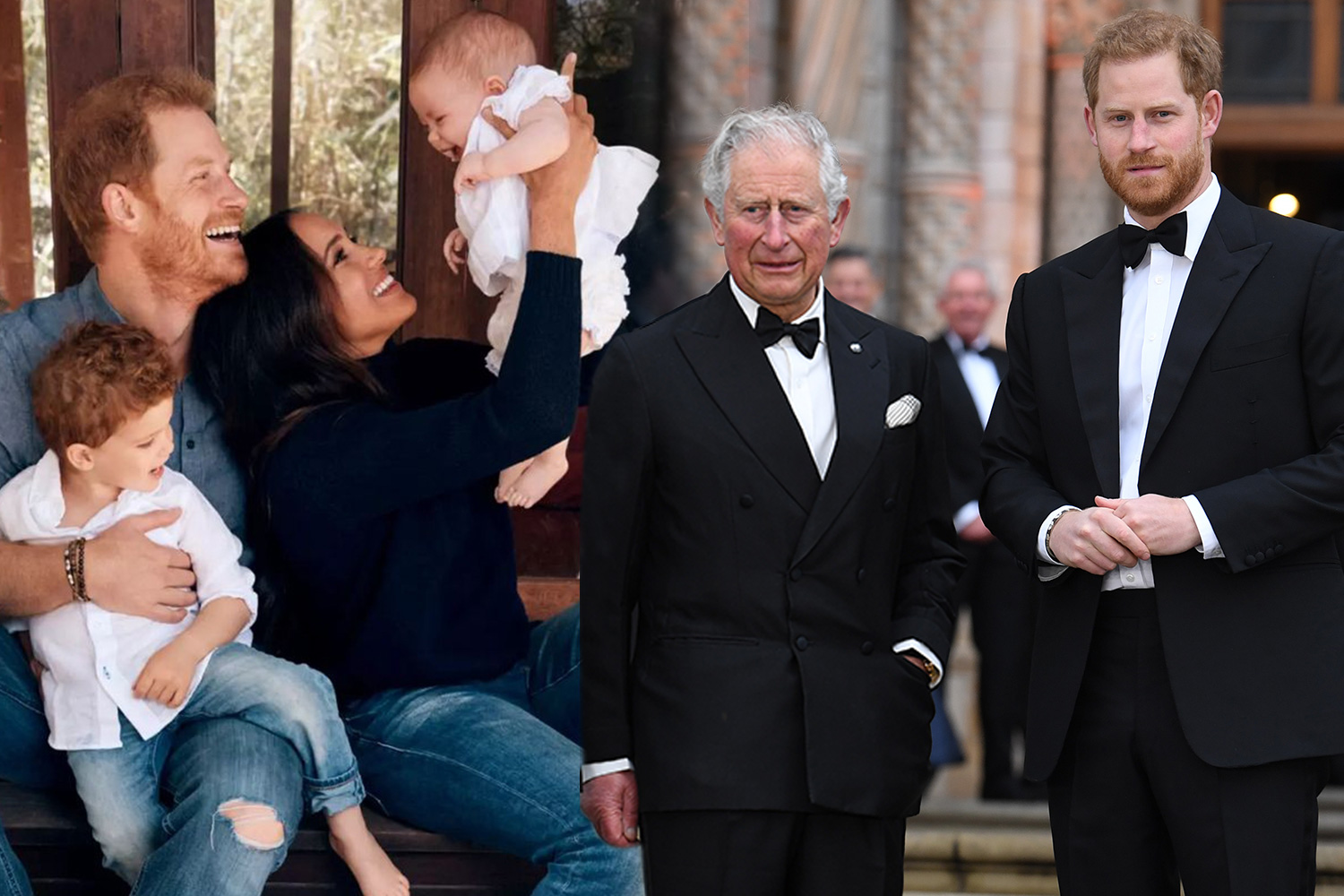 It comes after Harry launched legal action against the Government in a desperate bid to get back the police protection he lost in the UK when he quit royal life.

A legal representative for the duke said: "The Duke and Duchess of Sussex personally fund a private security team for their family, yet that security cannot replicate the necessary police protection needed whilst in the UK.

"In the absence of such protection, Prince Harry and his family are unable to return to his home.”

The unprecedented move has cast doubts over whether Harry will return to the UK for the Queen's 70th year on the throne, with suggestions Meghan Markle may never come back.

The Telegraph has also reported the duke will not receive the Queen's Jubilee medal this year – with Prince Andrew the only other Royal Family member who has served in the military to miss out.

Angela Levin said: "I think Harry will be very, very angry about losing [his medal] and how he felt he’d been treated by the Royal Family.

"I think it gives him an excuse to moan about how he’s been treated.

"I don't think whether Andrew has it or not will bother him too much because I think he’s so focused on himself now. It will justify him writing this memoir with nasty stuff in it."

She added Harry's actions over the last year are "about himself and about his own family" but he "doesn't think about the Queen before he does anything, or his brother, or his father".

Harry's bombshell memoir is due for release later this year and according to its publishers, it will include details of Harry's "lifetime in the public eye from childhood to the present day". 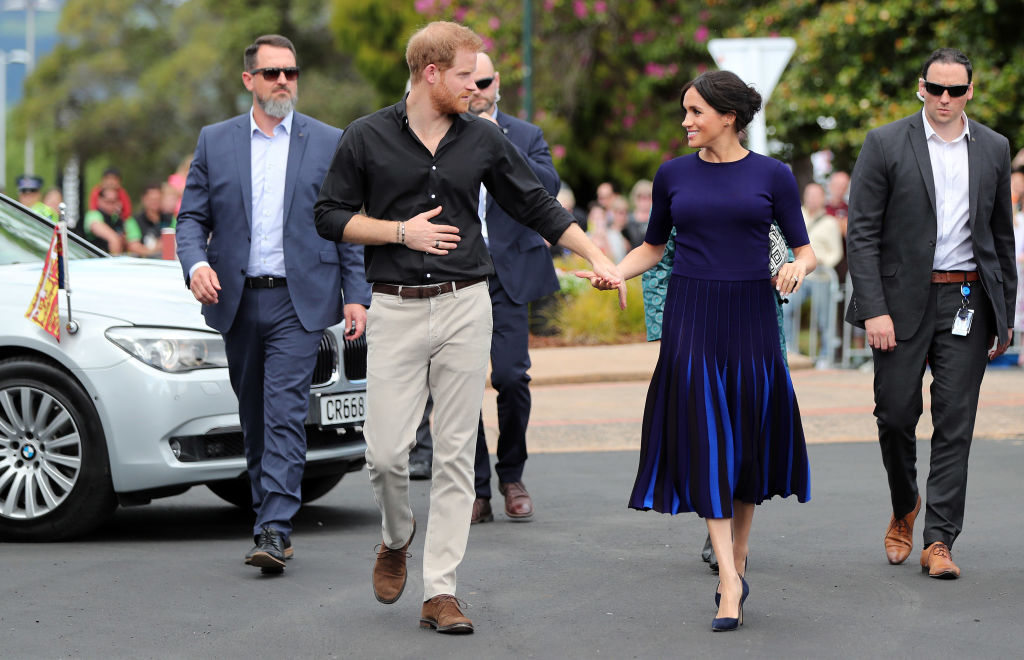