SHE might be the younger of the two siblings, but Princess Charlotte knows exactly what's expected of her as a member of the Royal Family.

The seven-year-old daughter of the Prince and Princess of Wales was joined by her brother Prince George, nine, as they bid farewell to their great-grandmother Queen Elizabeth II at her funeral in London on Monday. 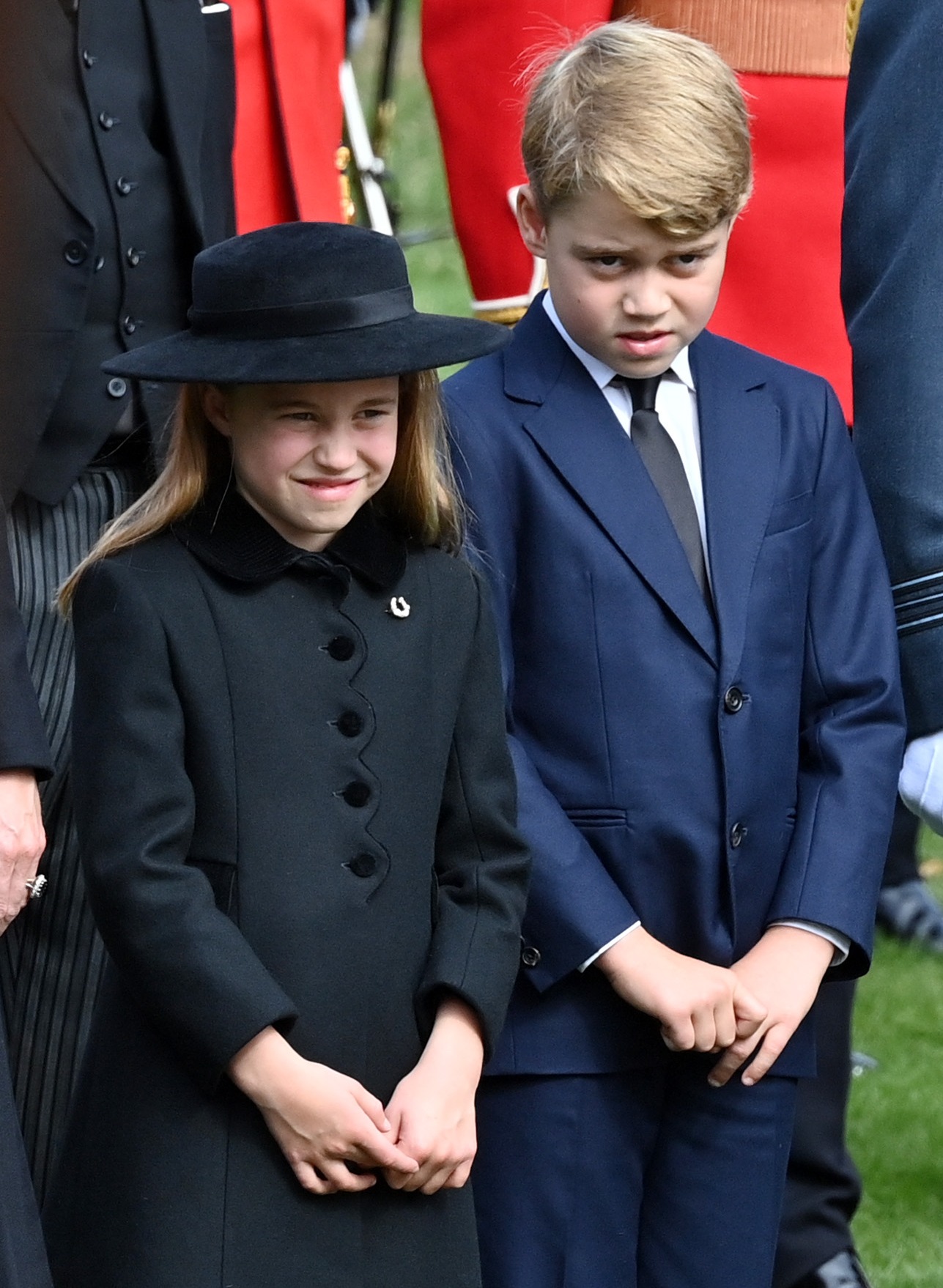 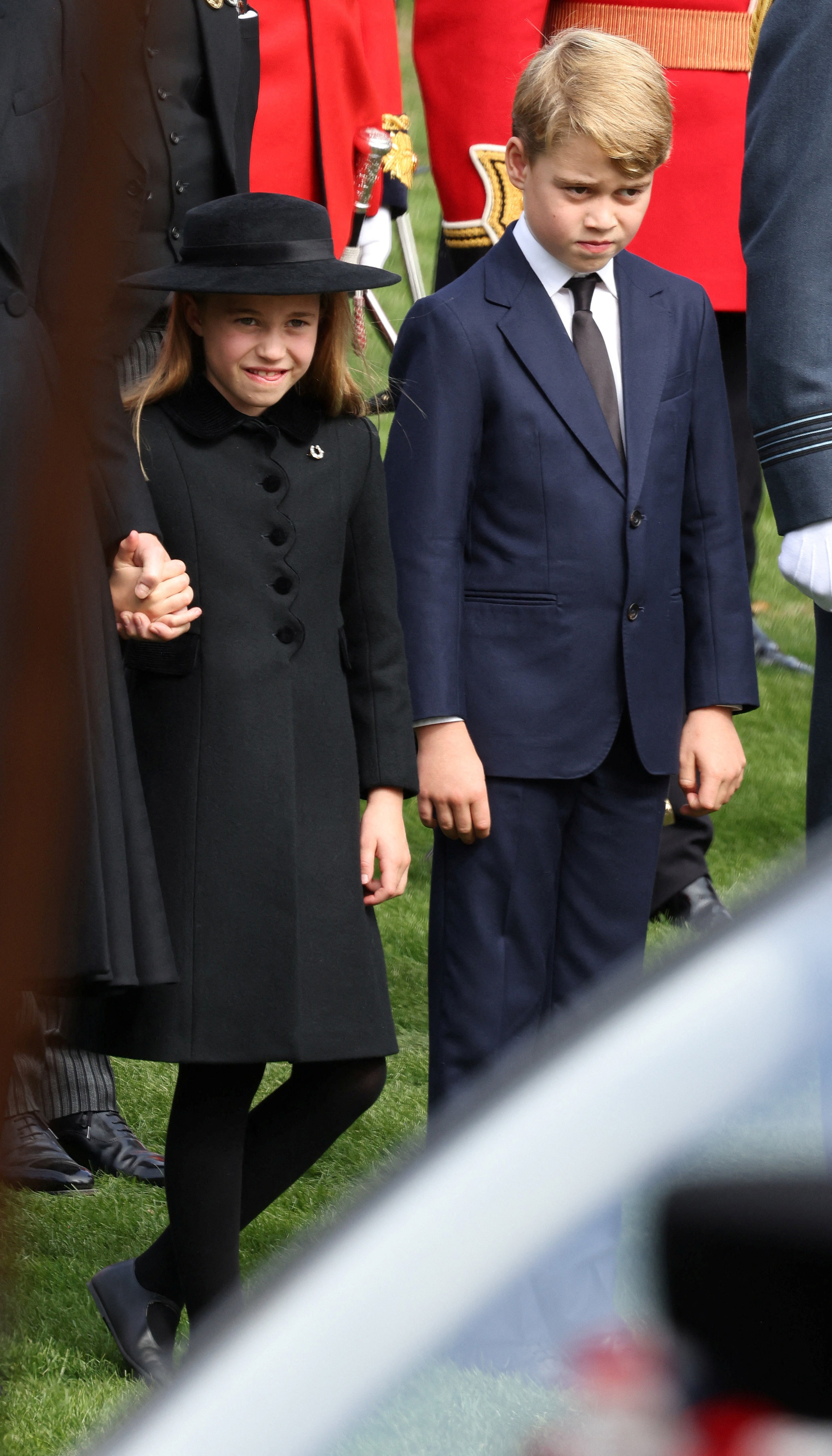 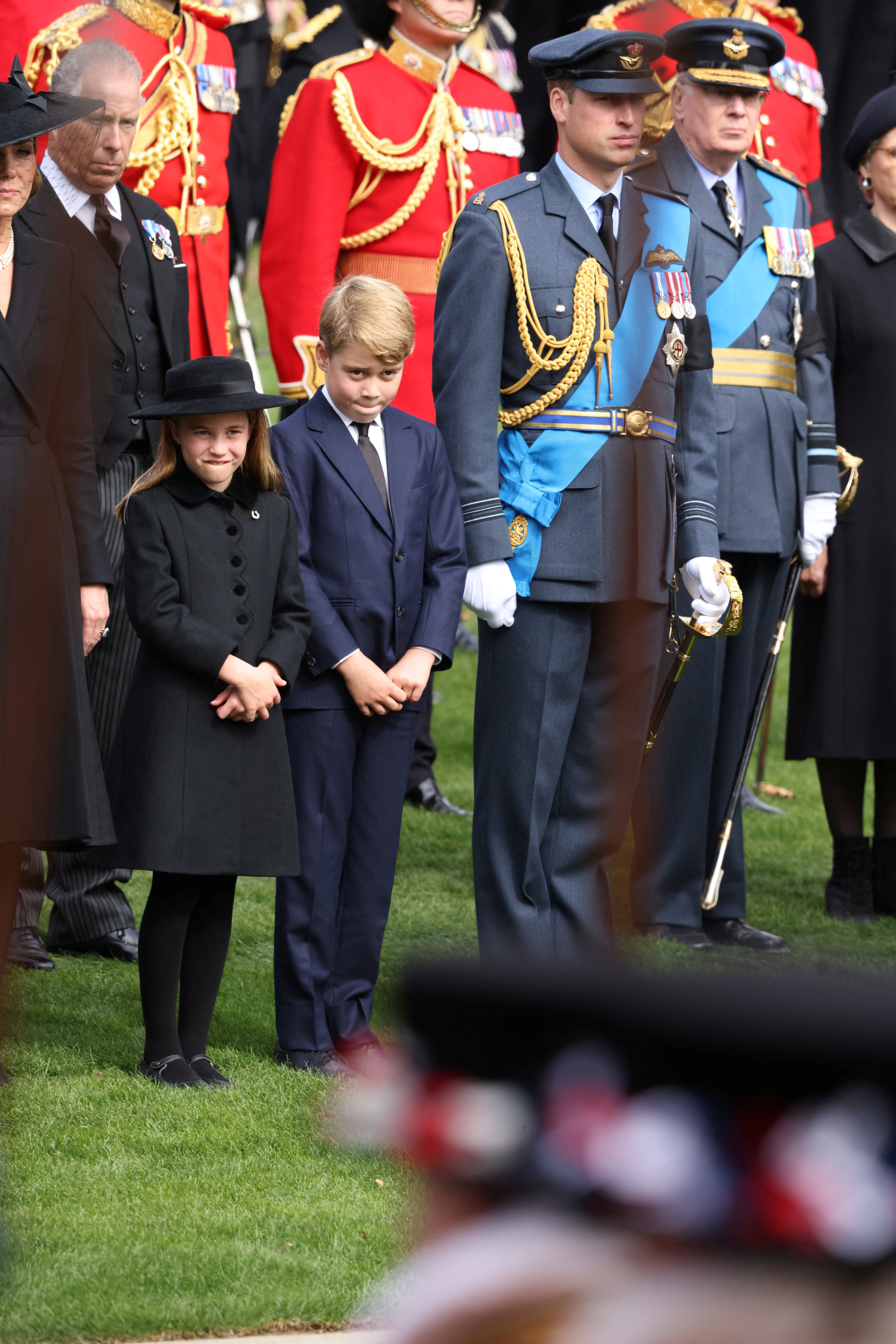 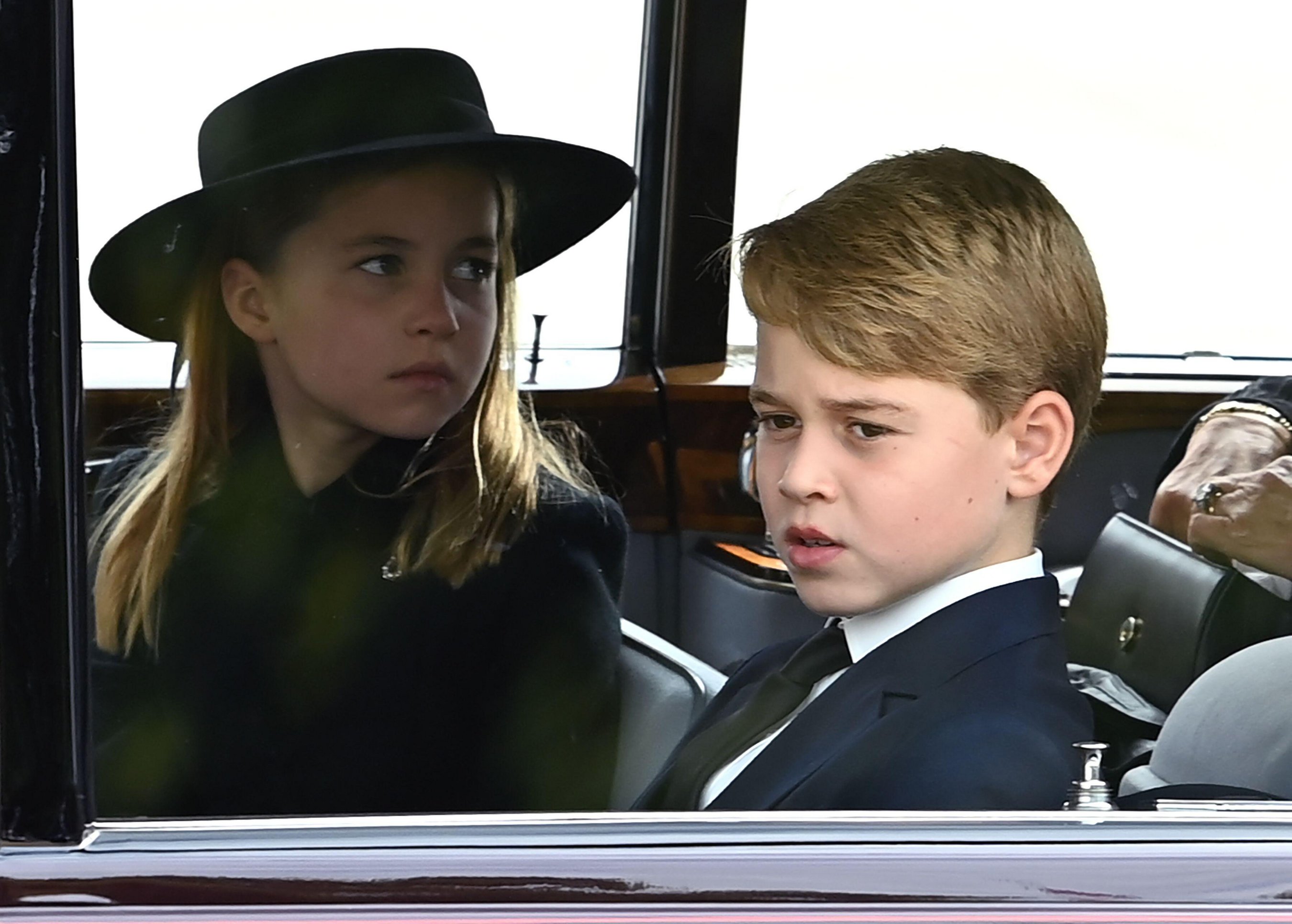 After the state funeral, the children joined their parents at Wellington Arch to watch as the Queen's coffin was transferred to the State Hearse ahead of being driven to Windsor.

And as Charlotte stood next to her brother, she was seen mouthing something to him, with lip readers decoding it as "you need to bow".

It seemed as though Charlotte was reminding her brother of royal protocol, and informed him that he needed to bow as the coffin was driven past.

Upon being told of his duty by his younger sister, George – who looked smart in a navy blue suit – nodded. 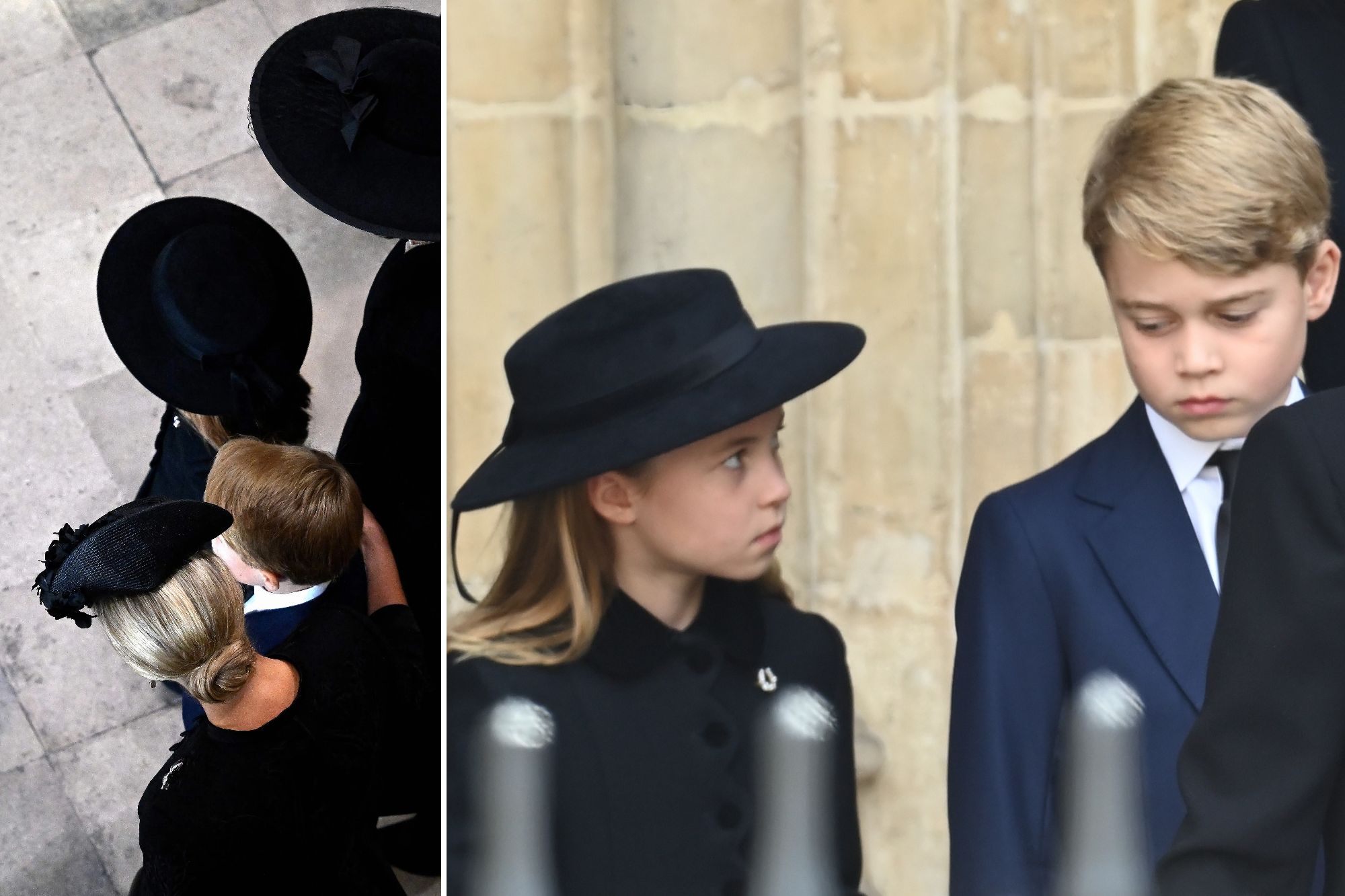 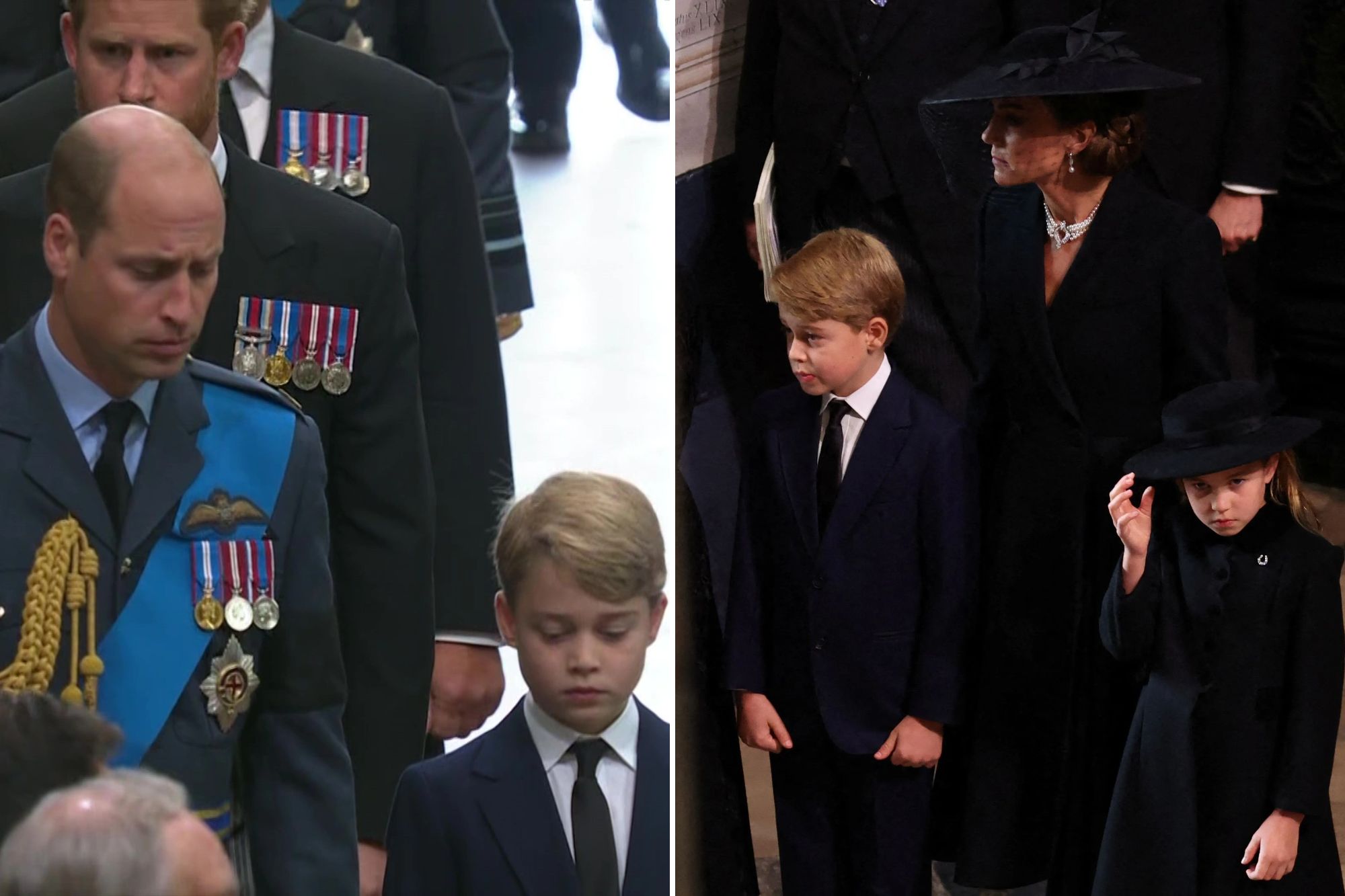 Video of the sweet moment was shared on social media, with many people quick to comment on Charlotte's demeanour.

"She is definitely in charge… an excellent example," one wrote.

While another added: "Charlotte is George’s biggest fan and greatest conscience at the same time."

"She is unreal for her age. Raise a Charlotte!" a third wrote.

Princess Charlotte pays sweet tribute to the Queen with jewellery

Kate praised by fans as she reassures George & Charlotte with gesture

Others praised George and Charlotte for their impeccable behaviour throughout the funeral.

"How beautiful are these kids. So proud of them," one wrote.

"They did so well bless them," another added.

Harry and Meghan appear to hold hands after Queen’s funeral

Princess Charlotte pays sweet tribute to the Queen with jewellery

William and Kate made the decision not to bring four-year-old Prince Louis to the funeral because of his young age.

George and Charlotte were the youngest mourners at the funeral. 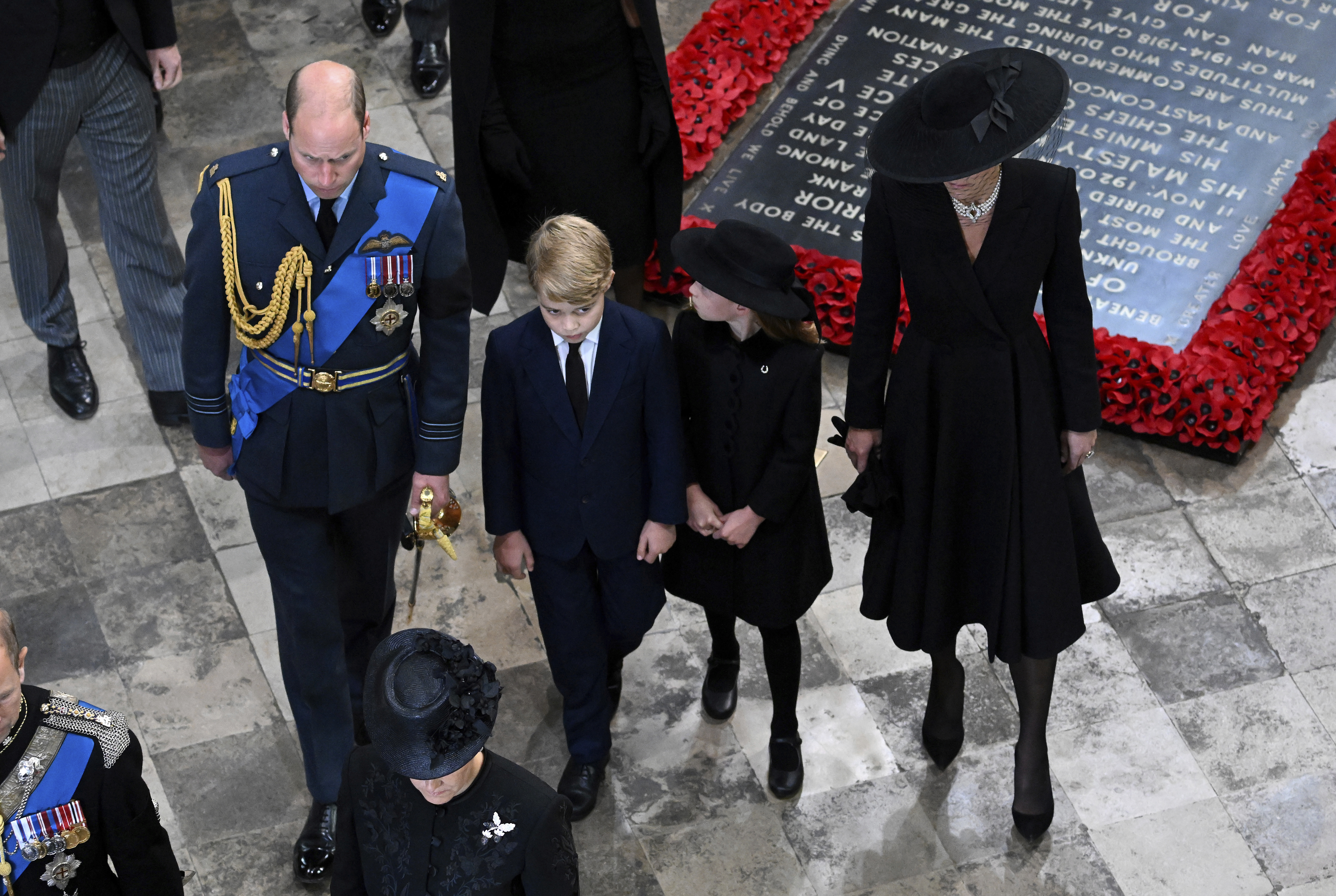 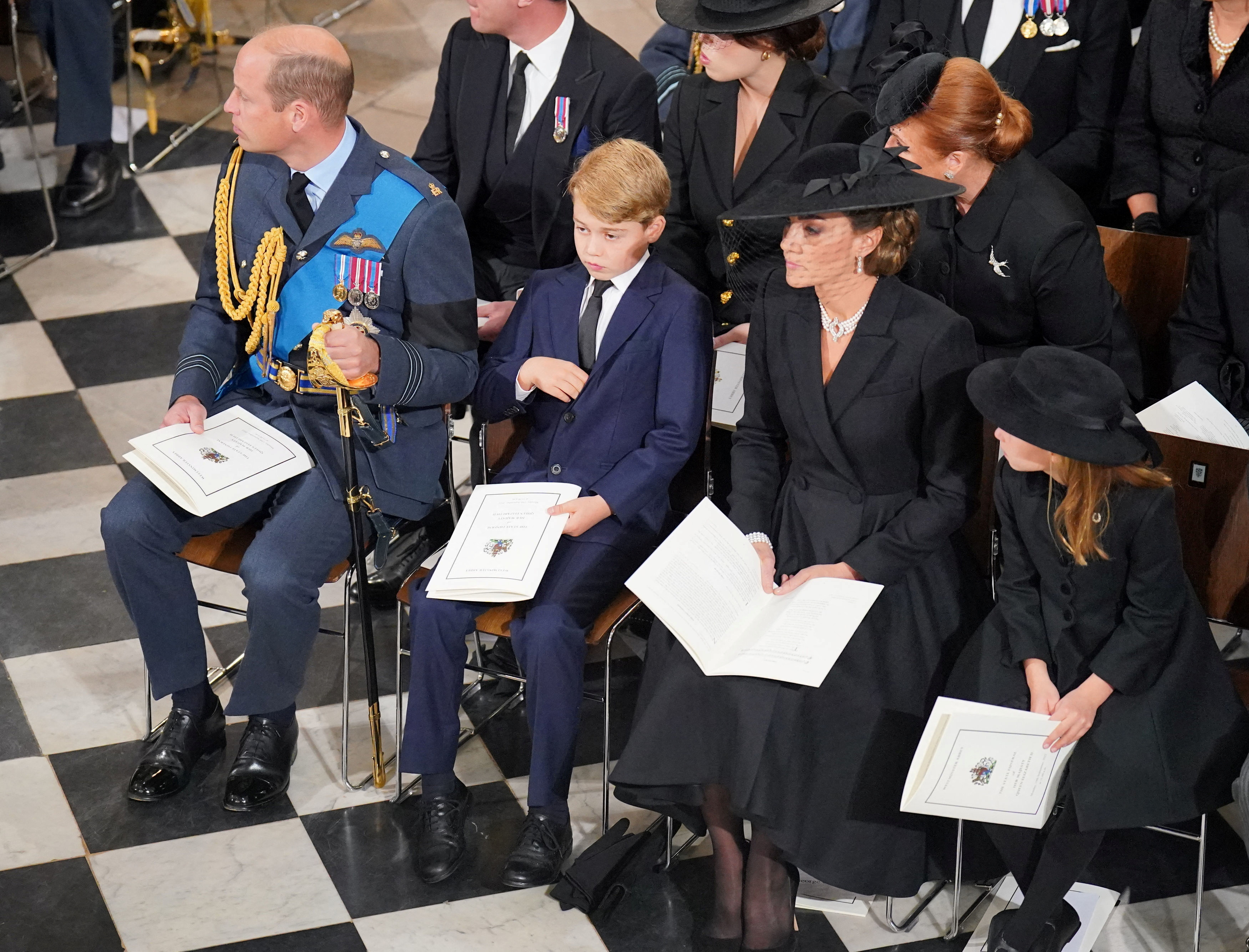