TWO cousins have caused a storm on the Internet after sharing a glow up that's so impressive, it's got people asking the government to ban makeup.

Ray Dazzy took to TikTok to share a before and after clip of herself and her cousin Rosalinda Dershmuk, beginning with the pair showing off their make-up free appearances for the camera. 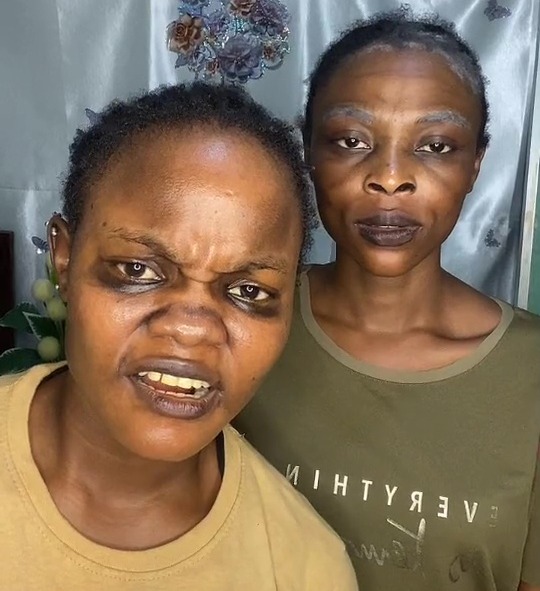 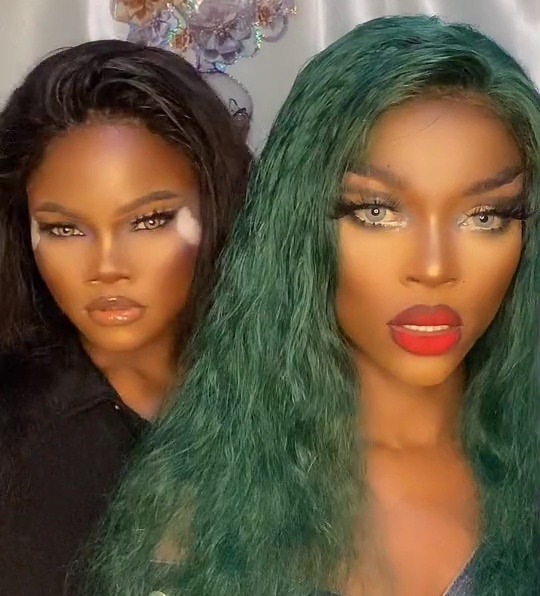 As The Boss Wives' Pretend played over the top, the relatives looked down the lens and drew attention to the dark circles under their eyes and greying hair.

They then displayed their unbelievable transformation as they went from make-up free to magnificent, with flawless complexions and sparkling eyes.

Their hair also went from short and greying to long and luxurious, courtesy of a black and green wig.

The glow up sparked hundreds of comments from impressed viewers, although some were left terrified by the sheer power of their makeup skills.

"Like seriously can the government ban make up," one person wrote, while another added, "No wonder men don’t trust us."

"This is illegal," a third person added.

MOST READ IN FABULOUS

Another person hilariously added: "That’s the reason I always go on a date when it’s raining."

"What sorcery is this?" someone else commented, while another person added: "She went from 50 to 20 in seconds."

Others speculated that the cousins had made themselves look worse in the make-up free appearance at the beginning, using cosmetics to make their under-eyes darker and their teeth more yellow. 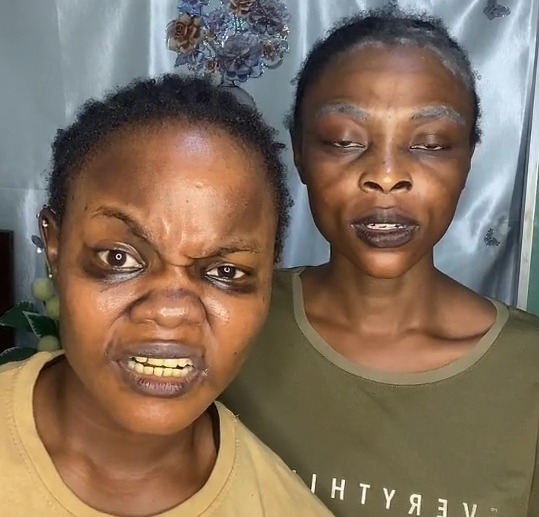 "Acknowledge the makeup before as well!!! Well done ladies!" one person wrote.

And someone else wrote: "You guys are hilarious with that before make up shot.. the after is gorgeous though."

Speaking of transformations, this proud catfish knows how to make herself look better with makeup and angles.

Another catfish shows off her amazing 2022 transformation, complete with 22 mouth pins.

And catfish hunter reveals the signs you need to look out for. 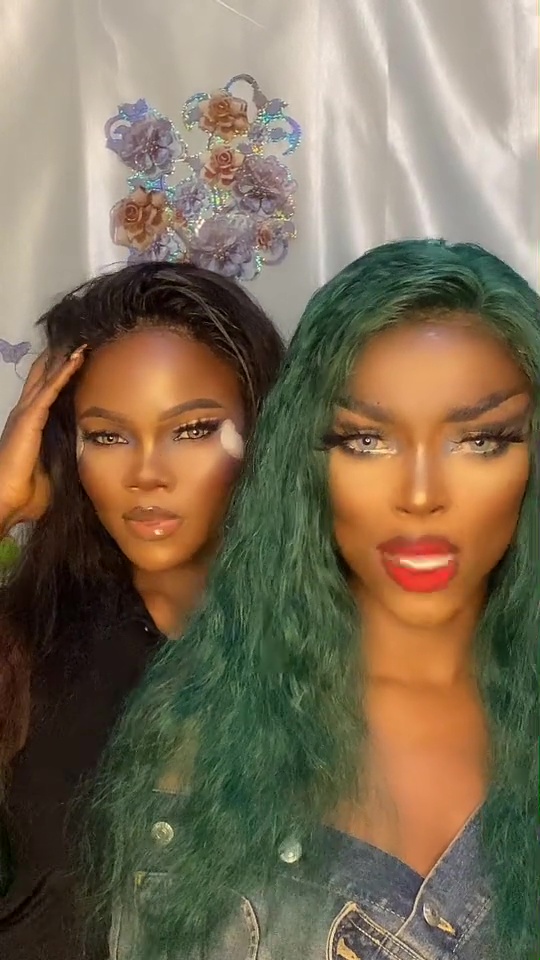