PEOPLE say that your mobile phones are a lot dirtier than you think and one cleaning fan has revealed just how much grime a silicone phone case can hold.

While they might be great at preventing our phones from smashing to pieces, they're not so good at staying clean, with clear phone cases often turning a gross yellow colour over time. 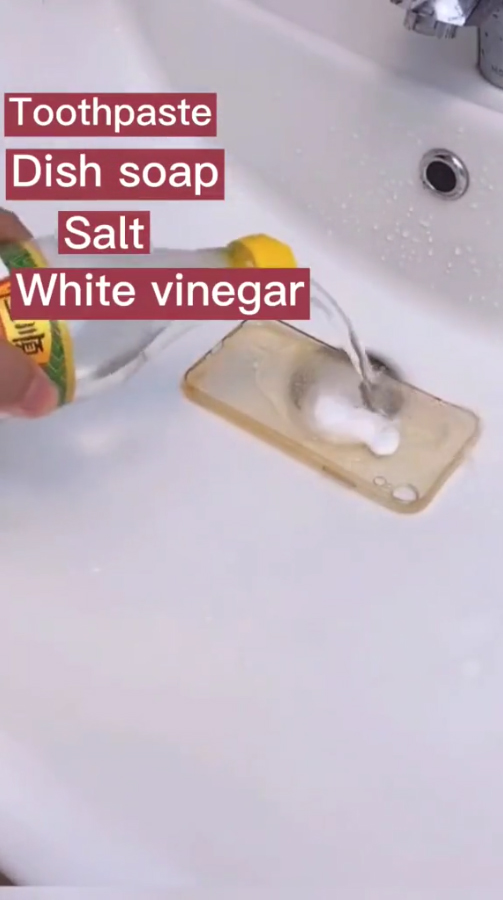 TikTok user @worker007 decided to give their stained phone case a deep clean by strip-washing it in the sink and the results will probably leave you feeling a little queasy.

To tackle the dirt that had built up, they mixed together toothpaste, dish soap, salt and white vinegar in a sink and added water to cover the phone case.

After leaving the case to soak for 15 minutes, they gave it a wash in the solution, with the water instantly turning a dark yellow.

When they removed the case, it was stain-free and completely clear once again. 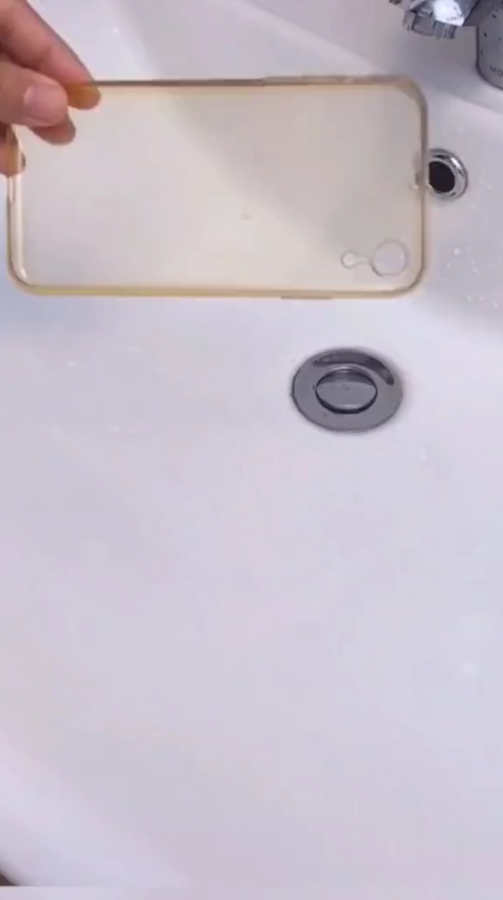 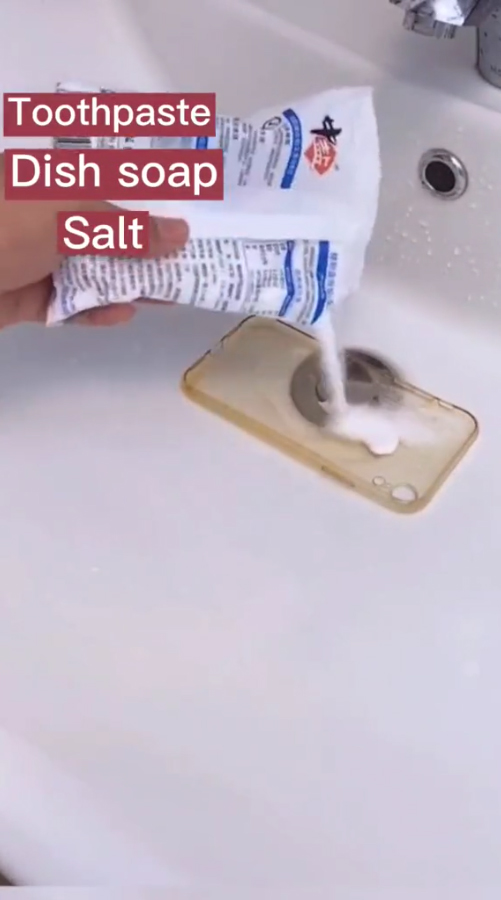 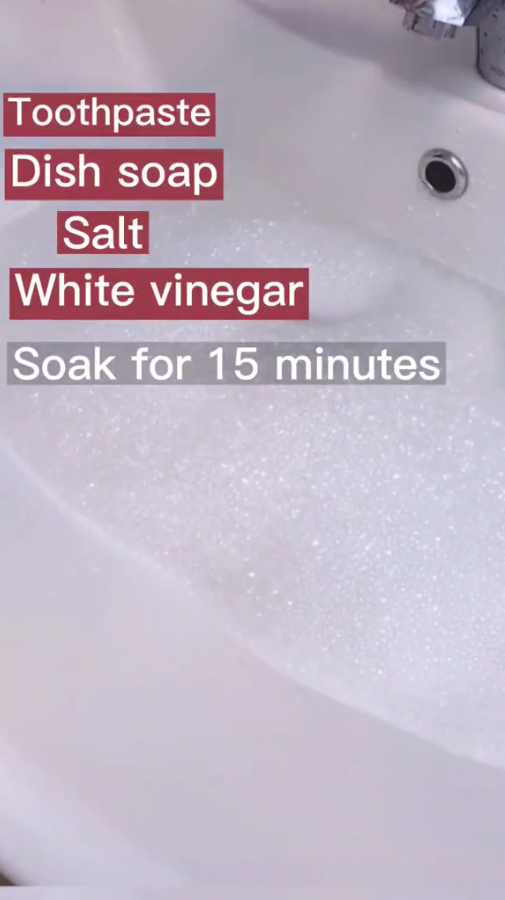 The video, that has been watched over 3.7million times, was liked by over 116k people and thousands commented keen to try it out themselves.

Not everyone was convinced, however, and some suggested it was easier to just buy another cheap phone case instead online.

"I will buy a new one it will be easier," one person commented.

Another said: "This one is cheap, buy a new one okay?" 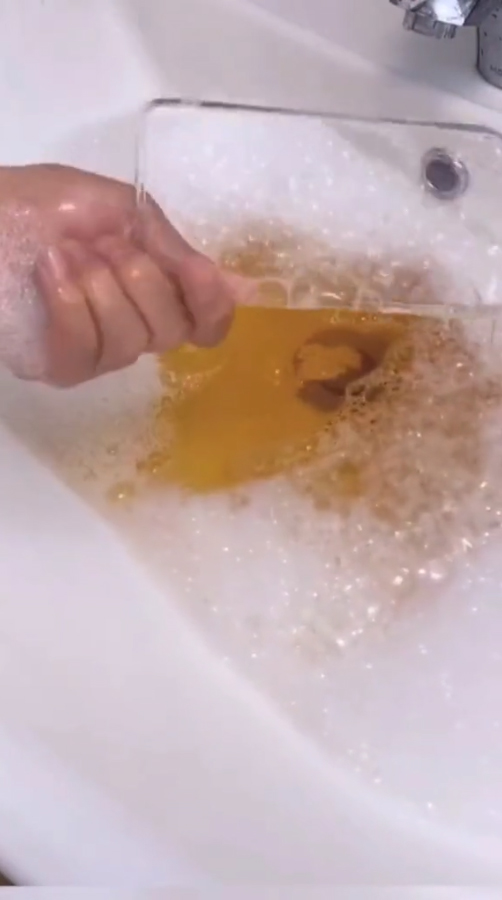 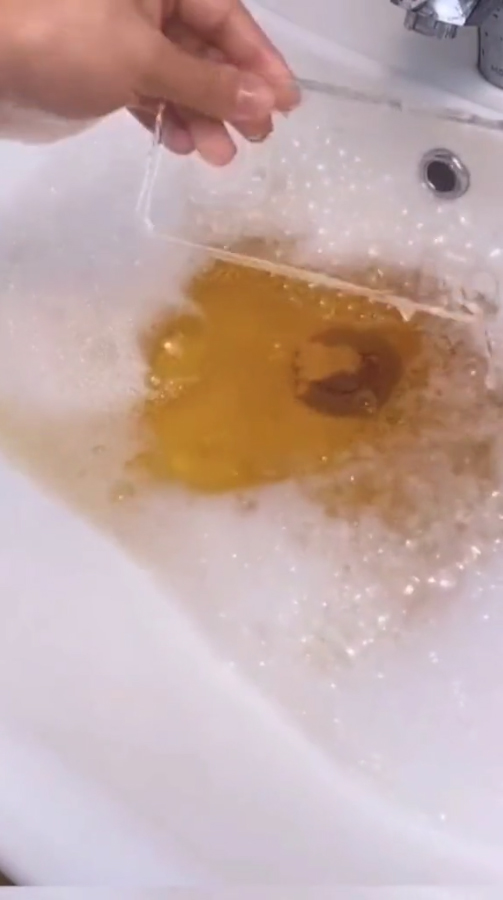 A third was shocked at just how dirty they had let their phone case get in the first place, adding: "jijiji if you clean your phone case a lease once a month, don't turn yellow… I can't imagine how long takes to turn yellow (sic)."

A few claimed the hack didn't work when they tried it out for themselves, with one person commenting: "Now I have no phone case it disintegrated."

But others weren't put off and were still keen to give it a go, with one impressed viewer posting: "Came out a different case."

Another wrote: "I'm trying it now."

Meanwhile, cleaning fanatics are freezing washing up liquid in new trend and they reckon it's the secret to getting rid of baked-on grease.

Plus, one savvy mum reveals how to remove sweat stains from white clothes using just one ingredient.

And one woman was left horrified after strip-washing a smoker's blanket and the results have shocked millions.