Elvis Presley’s Graceland opened to the public in 1982, five years after the star’s death. Today the Memphis mansion is the second most visited home in the US after The White House, but The King’s mysterious upstairs remains off-limits to the public. Graceland’s upstairs was Elvis’ private space in life and remains so after his death, according to the wishes of his daughter Lisa Marie Presley.

Nevertheless, just like the downstairs rooms of Graceland that fans can see today, Elvis Presley’s bedroom and office upstairs are preserved and maintained.

In fact, this is even more the case with his private space, with Graceland archivist Angie Marchese saying it’s like he just got up and left.

This is right down to the smallest details: the last record he played remains on the record player and a styrofoam cup sits on a shelf.

But besides the upstairs, just what mysterious items are found inside Graceland’s attic? 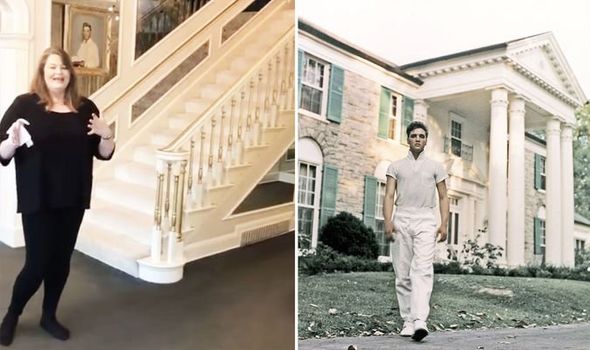 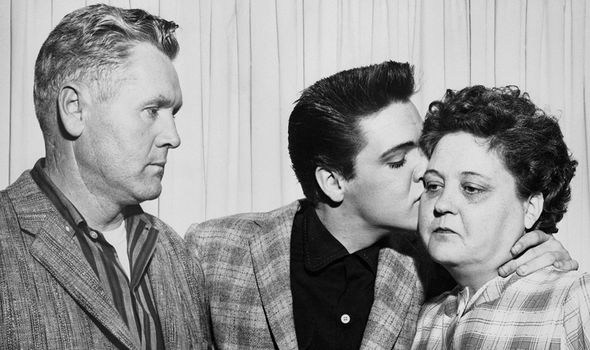 Well, earlier this week Express.co.uk took part in a virtual live tour of the Graceland mansion and we asked Angie ourselves what was in the roof.

The Elvis expert replied: “All of the attic items have been moved to the archives.”

And as for what The King had chosen to keep there, Angie said: “All of Gladys belongings, his army stuff was up there.

“Some of Lisa’s baby clothes, old furnishings and drapes.” 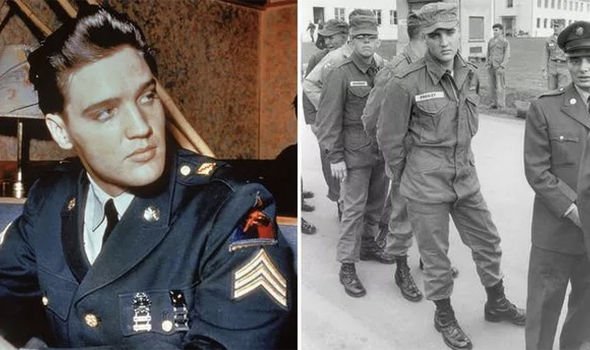 By the sounds of it, Graceland’s attic was used to store items that Elvis and his family were no longer using.

Sadly his mother died in 1958 aged only 46-year-old, just as The King was setting off for his brief stint in the army.

After two years serving over in Germany, Elvis returned home to Graceland as Sergeant Presley.

His army gear is now on permanent display across the road from the mansion at the entertainment and exhibit complex, Elvis Presley’s Memphis.

While some of Gladys clothes are hung up in the closet inside her bedroom, which fans can see early on during the walk-through tour.

Despite her son’s newfound wealth, Elvis’ mother preferred to repair her simple clothing all the time.

Inside her bedroom, which was later occupied by Vernon Presley’s mother Minnie Mae, is a treasured first piece of The King’s music career.

On the wall, framed in the left-hand corner, is Elvis’ very first publicity photo shot. The photograph of the rock and roll star was taken in 1955 at Memphis’ William Speer Studios before he hit the big time.

On the first Graceland live virtual tour Express.co.uk attended, Angie shared that the photo had previously been displayed at The Presley’s previous Memphis home of 1034 Audubon Drive.

Angie said: “This photo hung proudly in the Audubon house in the living room and then moved here to Gladys’ room when they moved here to Graceland in 1957.”

After her death, Elvis’ mother was buried at Forest Hill Cemetery in Memphis, Tennessee, before later being moved to Graceland.

There she now rests next to her son, husband Vernon and mother-in-law Minnie Mae.