Gene Simmons will give fans a glimpse at his never-before-seen artwork as the Kiss bassist has announced his first-ever art gallery exhibit in Las Vegas this October.

“Moving to the United States from Israel as a young boy, I didn’t speak English. I fell in love with comics and American television, and they not only helped me learn the language but inspired creativity and a passion for drawing and painting” Simmons said in a statement.

“I started doodling and drawing when I was eight years of age and as a teenager, I had hundreds of illustrations [under the name Gene Klein] published in fanzines created by and for sci-fi and comic book enthusiasts.”

Meet the Beatle: A Guide to Ringo Starr's Solo Career in 20 Songs

Simmons added, “With the Kiss End of the Road Tour taking a pause during the pandemic, I had a chance to pull decades of my art out of storage and it reignited my passion for drawing and painting again.”

“I always knew that Gene had many talents, but I had no idea that he was such an incredible artist,” Animazing Gallery CEO Nicholas Leone said in a statement. “Getting to see samples of his artwork, ranging from his childhood illustrations to his current paintings, was eye-opening. There is so much variety in his works. I asked if he would like to show, and possibly even sell some of his work, he humbly said ‘why not’, and here we are.” 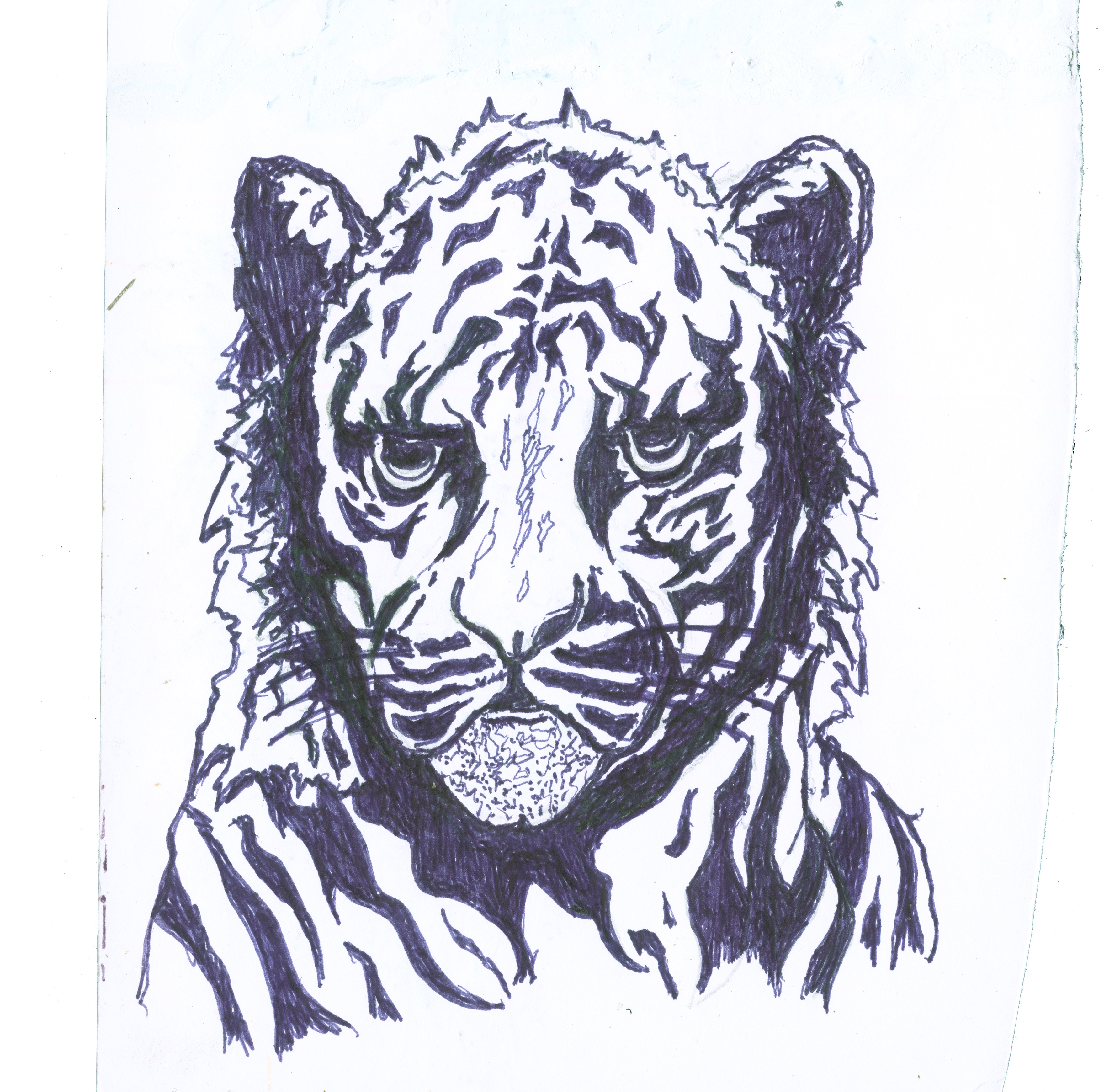 Simmons cites Jackson Pollock and Andy Warhol — who Simmons, then dating Cher, watched paint in person during a visit to Warhol’s studio in the mid-Seventies — as chief influences in his painted works.

“I have had no professional training; I just like to draw and paint. I don’t always know where I‘m going, and then all of a sudden, I’m on my way,” Simmons said. “I have great respect and admiration for art and artists, and I’m excited that people like the work that has resulted from what I consider to be my lifelong hobby.”