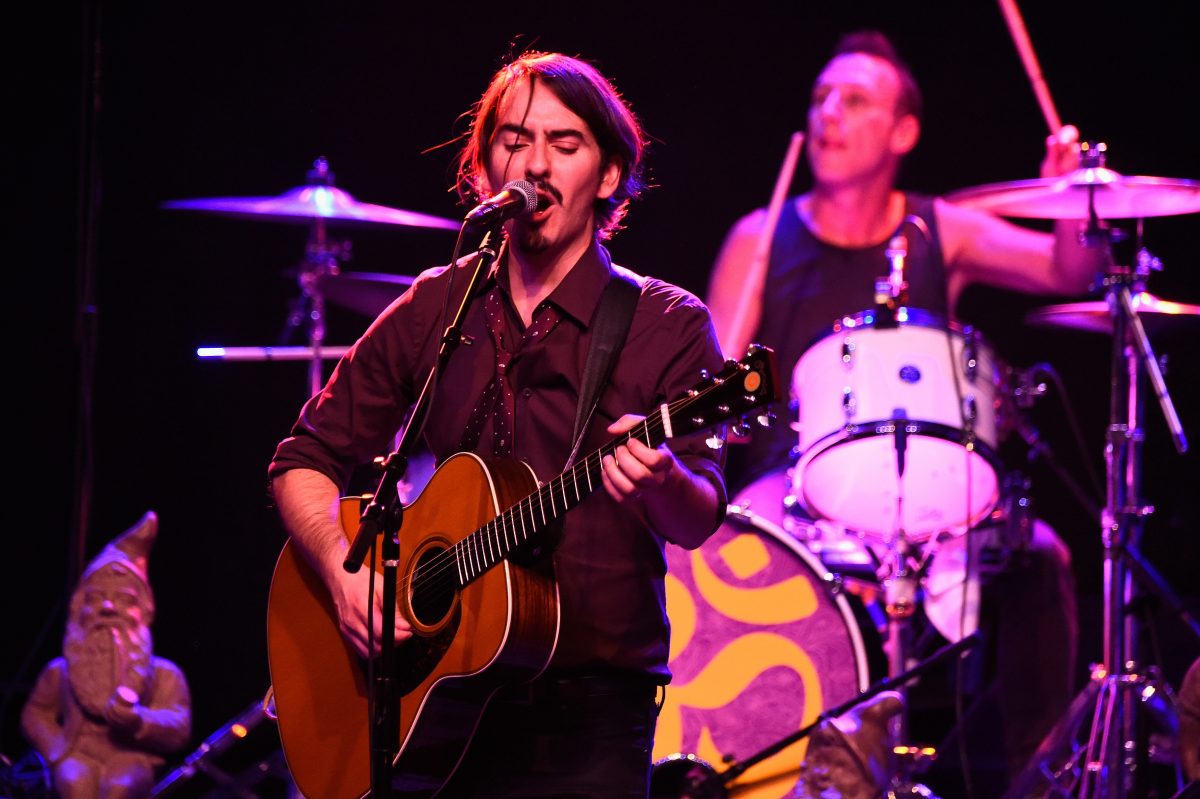 George Harrison‘s son, Dhani Harrison, has spoken about many of the former Beatle’s songs. For example, he revealed his favorite song by his father. The lyrics of the song reflected The Beatles’ internal issues.

During a 2017 interview with The Stranger, Dhani called “Run of the Mill” his favorite song by his father. He connected to the lyric “Everyone has choice when to or not to raise their voices.” “The message of that song is so important … especially now,” Dhani opined. “It’s a spiritual song about getting enlightened.”

According to the book George Harrison on George Harrison: Interviews and Encounters, George discussed “Run of the Mill” during a 2001 interview. “There was an expression that came from a place called Yorkshire, where they made fabric,” he said. “‘Run of the mill’ just means average.”

George explained how the Fab Four inspired “Run of the Mill.” “I was using that phrase more or less, because, The Beatles were just splitting up,” he recalled. “I don’t know if they had that expression in America.” 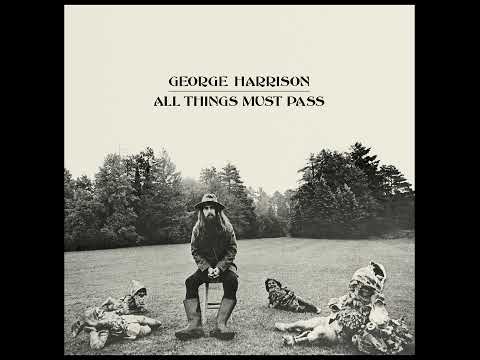 In his 1980 book I, Me, Mine, George revealed what he thought of “Run of the Mill.” “I like the words to ‘Run of the Mill,’” he wrote. “It was the first song I ever wrote that looked like a poem on paper, whereas most of them don’t seem much until you put the lyric with the tune.

“It’s like the North of England thing — you know, ‘Trouble at t’mill,’” he continued. “It was when [The Beatles’ Apple Records] was getting crazy — Ringo wanted it blue, John wanted it white, Paul wanted it green, and I wanted orange. Paul was falling out with us all and going around Apple offices saying ‘You’re no good.’” 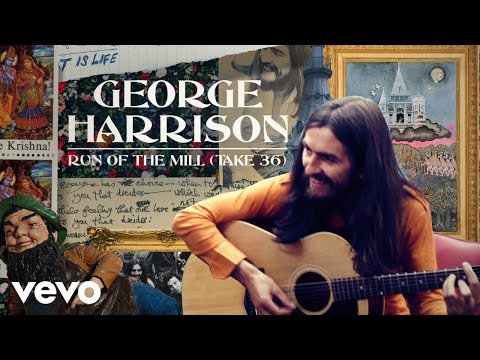 George never released “Run of the Mill” as a single, so it did not chart on the Billboard Hot 100. The song appeared on the album All Things Must Pass. The album topped the Billboard 200 for seven weeks. It remained on the chart for 41 weeks in total.

According to The Official Charts Company, “Run of the Mill” did not chart in the United Kingdom either. On the other hand, All Things Must Pass became a massive hit there. It was No. 1 for eight of its 32 weeks on the U.K. chart.

“Run of the Mill” did not become a hit — but it clearly mattered to Dhani.