Calling all the Little Monsters! Mother Monster Lady Gaga — who is known for her artsy ensembles, her internationally celebrated discography, and her critically-acclaimed movie roles — has taken a new challenge: becoming the fabulous and feared ex-matriarch of the House of Gucci, Patrizia Reggiani.

Her turn as Reggiani in “House of Gucci” comes following her portrayal of Ally in “A Star Is Born” and The Countess / Scáthach on “American Horror Story.” Seeing the “Bad Romance” singer at the peak of stardom feels extremely fitting for a superstar such as herself, but Lady Gaga wasn’t always riding high in the early stages of her career. In fact, as quiet as it’s kept, she was struggling to claw her way into Hollywood and make a name for herself.

Lady Gaga stans might already know this, but for those who aren’t as familiar with her earlier work, it might shock you to know that Lady Gaga once had a cameo on “The Hills.” 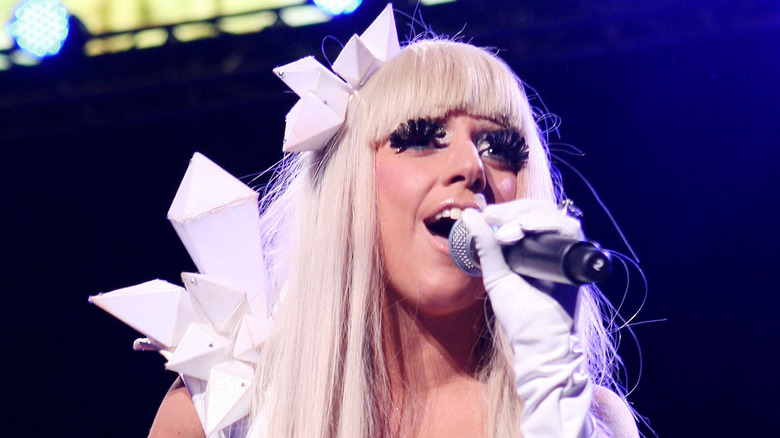 Back in 2008, Lady Gaga graced our TV screens during the fourth season of “The Hills” and surprisingly enough, she wasn’t as well known as she is today. In the fifth episode of the season, the “Stupid Love” singer served as the headliner for a Dylan George/Interscope Records event, per MTV. At the time, Lady Gaga was so low on the Hollywood totem pole that People’s Revolution founder Kelly Cutrone referred to the singer as “[s]ome girl named Lady Gaga who apparently is [Interscope Records’] new big signing.”

Before Lady Gaga’s big performance, a wardrobe malfunction was the only thing standing between her and greatness. Per MTV, “the zipper on her catsuit ensemble was busted.” A frantic Lady Gaga was desperate for a solution. With the clock ticking down, the only people who could save her were then-People’s Revolution employees Lauren Conrad and Whitney Port. 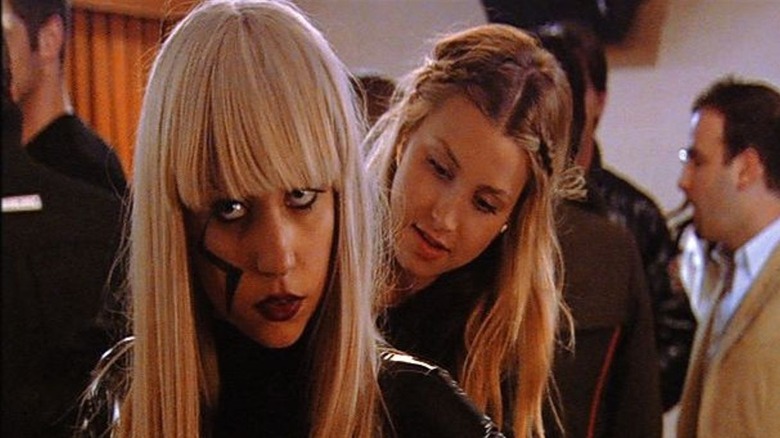 Per MTV, “Lauren [Conrad] came to the rescue with a wardrobe fix” just in the nick of time. The zipper-gate was solved, and Lady Gaga went on to execute an excellent performance of “Love Game” which completely wowed the crowd. There weren’t any more pesky wardrobe malfunctions, and Whitney Port and Conrad had the immeasurable honor of being deemed heroes by the Mother Monster herself.

Needless to say, the pop icon in the making wasn’t going to let a little zipper malfunction stand in the way of a performance. After all, she would go on to tackle looks like a dress made of meat – and don’t even get us started on the logistics of her egg entrance at the 2011 Grammy Awards.

The incredible pop culture moment that was Lady Gaga’s appearance on “The Hills” just further showcases her rise to stardom, and shows that time smiles kindly upon those that show a solid work ethic, class, grace (and a little bit of humor and patience)!