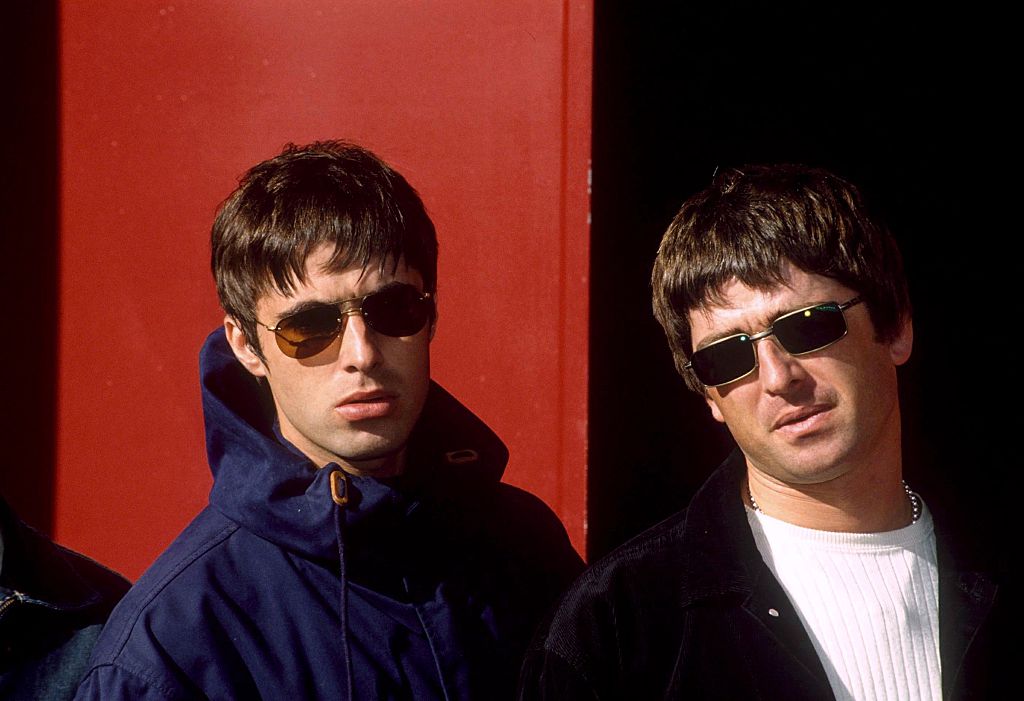 Noel and Liam Gallagher are set to reunite to executive produce a documentary about Oasis’ 1996 gigs at Knebworth.

The rock group famously played to over 200,000 fans at Knebworth Park, Stevenage across two nights, the year after they released What’s The Story (Morning Glory).

The shows drew a star-studded crowd backstage including the likes of Kate Moss and Jarvis Cocker.

The Gallagher brothers have been publicly warring for years, but luckily for them they’re in the one business where that doesn’t matter and will be on hand in a producing role, according to The Hollywood Reporter.

A post from the Wonderwall group’s Twitter account teased the project in a tweet which read: ‘The gig that defined an era. The 2 days in Aug 96, remembered forever by 250k Oasis fans as 1 of the greatest rock‘n’roll events to ever take place on British soil.

The release date is set to coincide with the 25th anniversary of the Knebworth Park shows.

Oasis are in safe hands with Scott, who has directed music videos for the group as well as R.E.M., U2 and The Rolling Stones.

The filmmaker said in a statement: ‘It’s a story driven entirely by the music, a rock and roll experience, told in the moment, like a visual stream of consciousness that is built around the extensive archive footage from the event.’

He added that there will be ‘no on-camera interviews or unnecessary celebrity recollections’.

Noel has spoken about the film previously, praising it as a ‘fantastic snap shot’ of a time before social media.

He told Radio 2: ‘There’s a lot of stories in the press about it being for a biopic which it’s not. The gig Oasis did at Knebworth is 25 years old in August and back in [96] we filmed it all very professionally. We had cameras on the trains and fans and all that.

‘For one reason or another, that film never came out but as it’s the anniversary coming up, we’re going to be releasing that documentary.

‘It’s in production now and I’ve seen a tiny little trailer of it and it’s really a fantastic snapshot of a bygone era before the internet, it’s really great.’

Got a story? If you’ve got a celebrity story, video or pictures get in touch with the Metro.co.uk entertainment team by emailing us [email protected], calling 020 3615 2145 or by visiting our Submit Stuff page – we’d love to hear from you.