Scotty McCreery will release his new studio album later this year. The singer’s Same Truck arrives September 17th and includes his current single “You Time,” as well as the recently released song “Why You Gotta Be Like That.”

Same Truck follows McCreery’s 2018 album Seasons Change, which saw him return to the radio airwaves with a succession of Number Ones including “Five More Minutes” and “In Between.” As with that album, McCreery’s collaborators Frank Rogers and Aaron Eshuis are back to handle production alongside Derek Wells. The Same Truck track list includes 12 songs, 10 of which were co-written by McCreery, and contributions from Ashley Gorley, Rhett Akins, and Monty Criswell.

Against All Odds, Live Concerts Are Coming Back This Fall

See Jimmie Allen's Breezy 'Like You Do' on 'Today'

The new album also reflects big life changes for the American Idol alum over the last three years, from growing up to getting married.

“My last album was about me as a young man getting ready to get married,” McCreery said in a release. “Same Truck is me three years later, taking a moment to acknowledge where I am now as a 27-year-old, happily married man, sharing both what I’ve learned and where I want to go.”

McCreery is currently playing shows on his You Time Tour, which visits Monte Vista, Colorado, on Thursday. 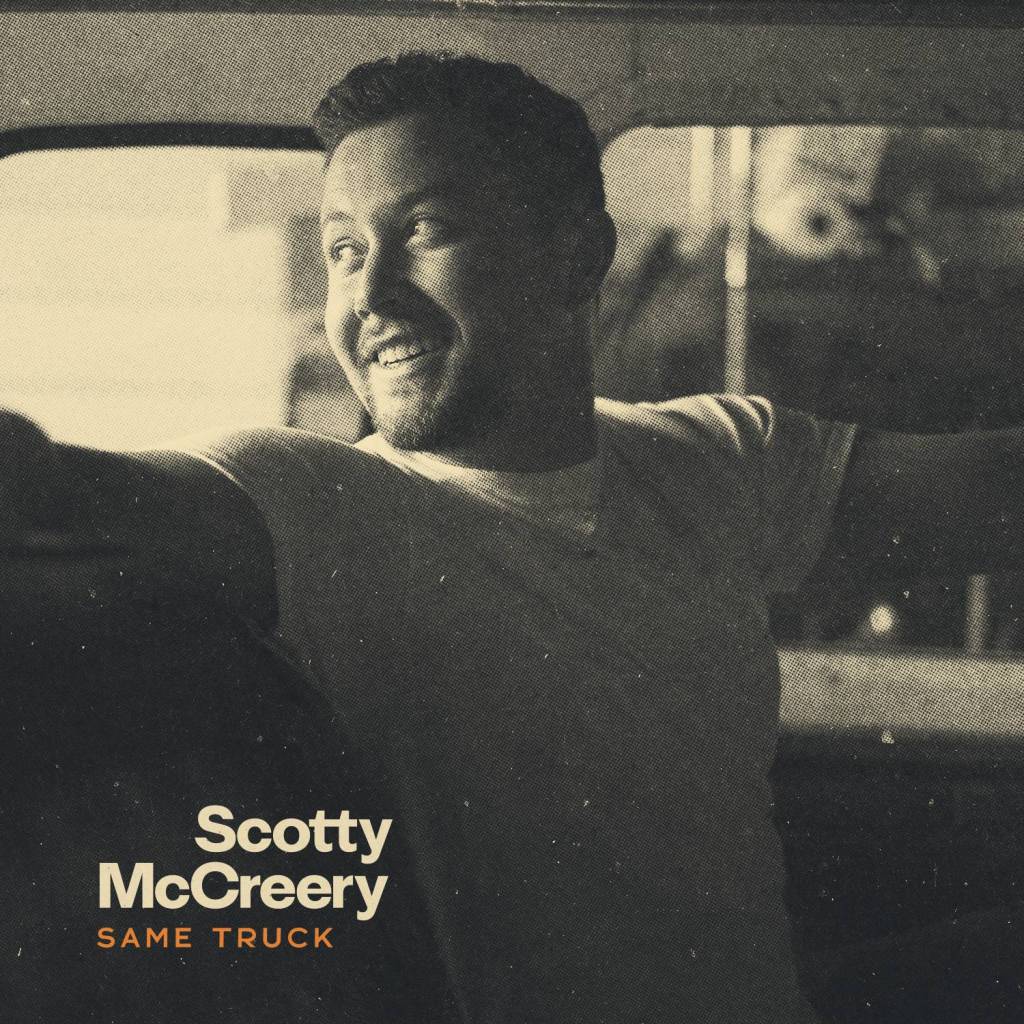