It’s hard to believe it’s been nearly 20 years since the world lost the Princess of R&B, Aaliyah, to a plane crash on Aug. 25, 2001. And since then, we’ve learned more shocking details about her untimely death.

At the time, the singer was traveling back to the United States from the Bahamas, where she shot her “Rock The Boat” music video. She never made it back to American soil after her chartered plane crashed just 200 feet from the end of the runway following takeoff, per the Daily Mail. The plane, which was a small twin-engine Cessna, struggled to gain altitude since it was overweight with the addition of an extra passenger and several hundred pounds of additional baggage. Although the pilot and airport staff advised against the flight, Aaliyah’s entourage was said to have protested until they got their way.

The deadly accident killed everyone aboard the aircraft, including Aaliyah and eight members of her entourage. While her team was adamant about taking flight, we’ve now learned that Aaliyah had her reservations prior to her death. Keep scrolling for more details about Aaliyah’s mental state ahead of her deadly plane crash.

Aaliyah didn't want to board the overweight aircraft 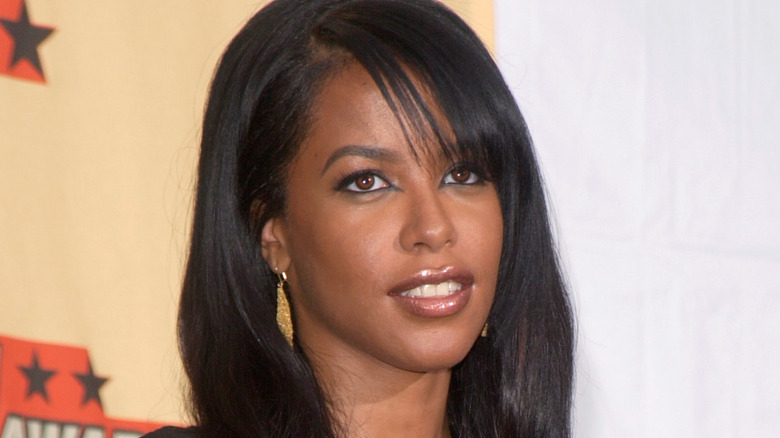 Although it appeared Aaliyah and her team were itching to get back home when they demanded to take flight despite safety concerns, the R&B singer actually wasn’t too keen on taking chances, according to music journalist Kathy Iandoli, per Daily Mail.

Aaliyah was a “nervous flier,” the author and fan revealed, and once she arrived at the airport in a taxicab and learned the aircraft would be overweight, she was reportedly ready to turn back.

In fact, Aaliyah didn’t even leave her taxicab upon her arrival and stayed in the backseat with the driver and Kingsley Russell, the then 13-year-old son of the cabbie. “[The airport staff] and Aaliyah had the common sense that the plane was overweight,” Russell recalled for Iandoli’s book, “Baby Girl: Better Known as Aaliyah,” per Daily Mail.

While her team argued to climb aboard inside the terminal, she waited in the car voicing her concerns for the flight and complaining of headache, Russell shared. Although she wasn’t privy to the argument between her staff and the airport workers, she was allegedly given a sleeping pill by a member of her team after sharing her worries.

Aaliyah was asleep when she was forced to fly 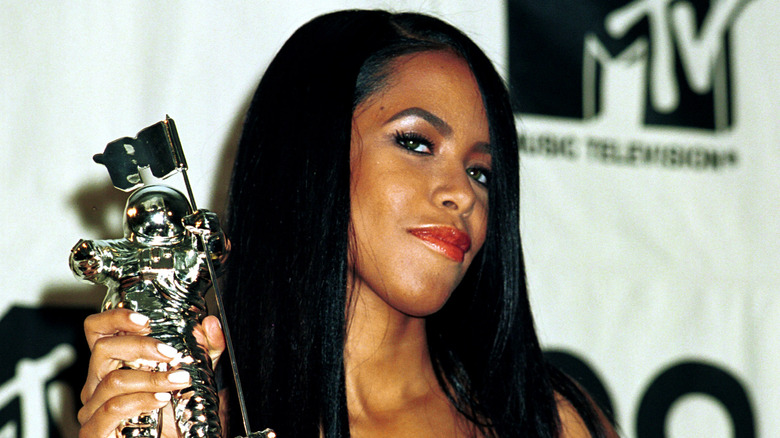 Despite Aaliyah’s earlier reservations about boarding the plane at over-capacity, her team didn’t take her alleged protest into account. Once her entourage had finally convinced the airline to take flight, Aaliyah was still sitting in the cab but she’d fallen into a deep sleep after taking a pill to calm her nerves.

“They took her out of the van; she didn’t even know she was getting boarded on a plane,” Russell recalled in the book “Baby Girl: Better Known as Aaliyah,” per Daily Mail, explaining she was carried out of the car onto the plane. “She went on the airplane asleep,” he added.

While we know now that Aaliyah’s entourage should have followed her instincts, her fans have found comfort in her final actions.”The person who I thought had the most common sense in the world had [the] common sense to not get on the plane,” author and fan Kathy Iandoli told the Daily Beast. “The fact that she was so adamant, staying in the cab, refusing — these are things we never knew.”