Then in July last year, research published in the Astronomical Journal proposed the Universe is much younger at about 12.6 billion years of age.

Astronomers have now looked at the oldest light in the Universe to determine the Universe is most likely about 13.77 billion-years-old – give or take 40 million years.

The new birth date was presented in a paper published on December 30 in the Journal of Cosmology and Astroparticle Physics. 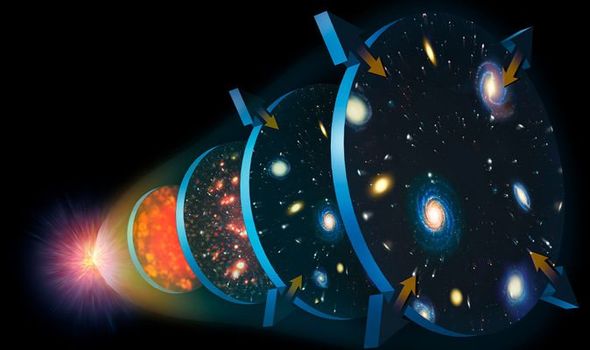 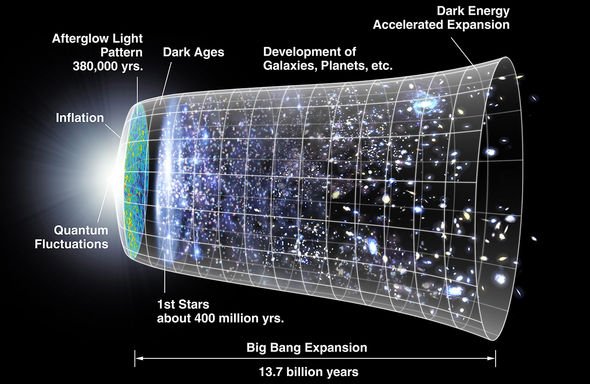 The new data has been matched with previous surveys of the cosmos carried out by the European Space Agency’s (ESA’s) Planck satellite, which observed remnants of the Big Bang between 2009 and 2013.

The data also appears to align with the widely accepted standard model of the Universe.

Astronomers in the past have come to this figure by observing the oldest stars in the Universe, as well as the rate at which space is expanding.

The second method involves something known as the Hubble constant, which is the defined – although also contested – expansion rate of the Universe.

This rate is named after the American astronomer Edwin Hubble who confirmed through observations in the early 20th century the space between galaxies is expanding. 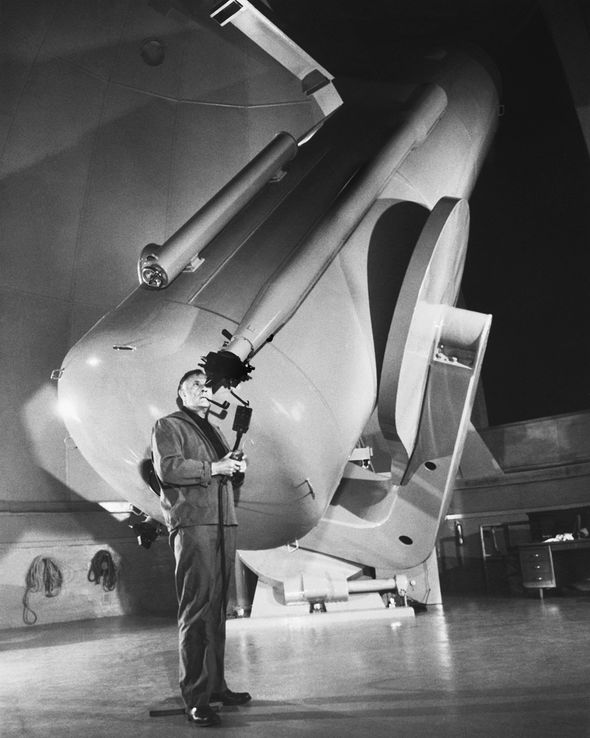 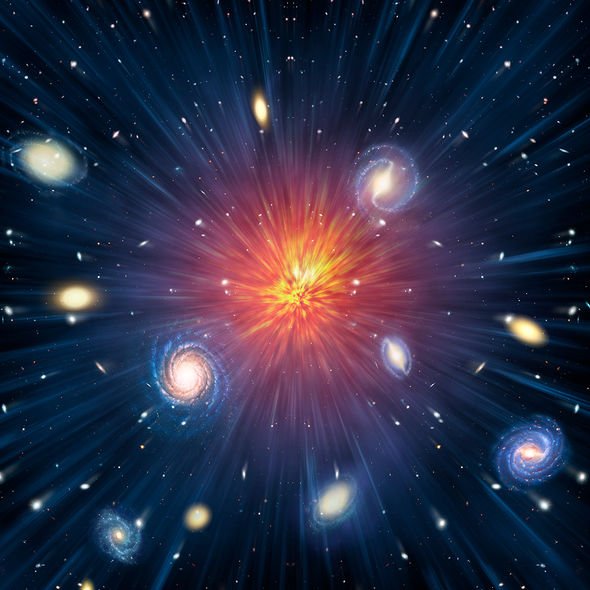 According to the US space agency NASA, astronomers can reverse-engineer this constant all the way back to the Big Bang to extrapolate the age of the Universe.

And yet, different methods of narrowing down the Hubble constant in recent years have yielded very different results.

In 2019, for instance, a team of astronomers found the Universe could be hundreds of millions of years younger than Planck’s estimate.

Simone Aiola, a researcher at the Flatiron Institute’s Center for Computational Astrophysics, said: “Now we’ve come up with an answer where Planck and ACT agree.

“It speaks to the fact that these difficult measurements are reliable.”

According to the ACT measurements, the Universe is expanding at a rate of 67.6km per second per megaparsec.

In other words, any celestial body one megaparsec or 3.26 million light-years from our planet is moving away from us by 67.6km per second.

Steve Choi, Cornell Presidential Postdoctoral Fellow and lead author of the new study, said: “I didn’t have a particular preference for any specific value – it was going to be interesting one way or another.

“We find an expansion rate that is right on the estimate by the Planck satellite team.

“This gives us more confidence in measurements of the universe’s oldest light.”

Other researchers have, however, warned there are still many questions surrounding the Universe’s age that are yet to be answered.

And because of the wild discrepancies astronomers keep encountering in their measurements, chances are our cosmological model of the Universe might event need revising in the future.

Michael Niemack, Associate Professor of Physics and Astronomy at Cornell, said: “The growing tension between these distant versus local measurements of the Hubble constant suggests that we may be on the verge of a new discovery in cosmology that could change our understanding of how the Universe works.

“It also highlights the importance of improving our measurements of the Cosmic Microwave Background (CMB) with ACT as well as the future Simons Observatory and CCAT-prime projects that we are now building.”