Amazon Web Services is down AGAIN: Latest outage affecting streamers including Netflix comes days after last disruption that last for seven hours and took down swathes of the internet with it

Amazon Web Services (AWS) is down for tens of thousands of users worldwide as of Thursday morning, marking the second time in a week the online service has crashed.

The Amazon-owned platform began experiencing problems around 10:24am ET, with users citing the website, hosting and server connection as all having issues.

Only a few countries, including the US, China the UK and India, have reported problems, which is far less of an impact that last week’s outage had.

On December 9, Amazon Web Services went down for seven hours and took several other websites with it that use the company’s cloud servers.

However, DownDetector, which monitors online outages, shows Doordash, Netflix, Hulu and Twitch are experiences problems  – and they all use Amazon Web Services to host their websites. 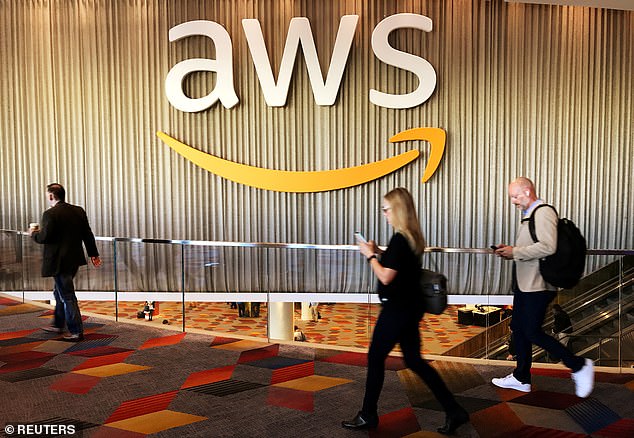 Amazon Web Services is down for thousands of users worldwide as of Thursday morning, marking the second time in a week the online service has crashed.

A message on the status page reads: ‘We are investigating Internet connectivity issues to the US-WEST-1 and US-WEST-2 Region.’

When AWS goes down, so does other websites that use its services, which is a an embarrassing blow to the Amazon-owned platform – these companies, universities, individuals and governments pay to use the services. 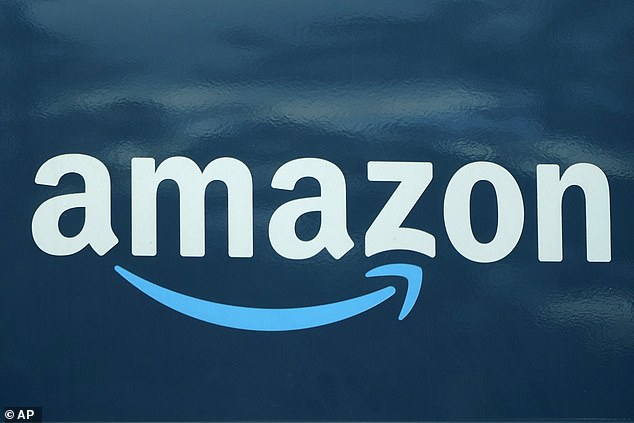 On December 9, Amazon Web Services went down for seven hours and took several other websites with it that use the company’s cloud servers

It is not clear how long Thursday’s outage will last or if it will be as intense as the one that hit December 9.

All of Amazon’s services went down that day, with issues popping up around 10:40am ET and lasting until at least 8pm ET.

Some companies that use Amazon Web Services, like Canvas and Paramount+, found service was restored around 5pm ET, but many sites were still down until later in the evening.

Along with taking down swaths of the internet, the rash also left Amazon delivery trucks sitting idle with drivers unable to access their routes and warehouse workers patiently waiting for computers to kick back online.

The huge trail of damage from a network problem at a single region that AWS calls ‘US-EAST-1’ underscored how difficult it is for companies to spread their cloud computing around.

With 24.1 percent of the overall market, according to research firm IDC, Amazon is the world’s biggest cloud computing firm.

Rivals like Microsoft Corp, Alphabet’s Google Inc and Oracle Corp are trying to lure AWS customers to use parts of their clouds, often as a backup.

Crafting a complex online service that can be easily shifted from one provider to another in case of emergency is far from simple, said Naveen Chhabra, a senior analyst with research firm Forrester.

Rather than being a singular ‘cloud,’ AWS is actually composed of hundreds of different services, from basic building blocks like computing power and storage to advanced services like high-speed databases and artificial intelligence training.

Any given website, Chhabra said, might use several dozen of those individual services, each of which must work for the site to function.

It is difficult to make a backup on another cloud provider because some services are proprietary to AWS and some work very differently at another provider.

‘It’s like saying, ‘Can I put an SUV body on a sedan chassis?’ Maybe, if everything is all the same and lines up. But there is no guarantee,’ Chhabra said.

Another issue that makes it hard for businesses to diversify is that AWS makes it relatively cheap to send data into its cloud, but then charges higher prices for ‘egress fees’ to get data out of its cloud to take to a rival.

‘That amplifies issues like this (outage) when they happen,’ said Matthew Prince, chief executive of internet security firm Cloudflare.

‘A more resilient cloud is one where egress fees are eliminated and customers can be multi-cloud. I think that would actually increase the faith customers have in the cloud.’