The news comes as the globally acclaimed air show bounced back with a bumper exhibition following constraints imposed on such an event as a cause of COVID-19. With the United Kingdom taking pride of place in Hall 1 of the iconic aviation event, Express.co.uk spoke to Aeralis CEO, Tristan Crawford. The project will include a unique modular vision for a future jet aircraft, allowing the type to be adapted to perform a number of roles.

Founded in 2015, Aeralis is based in Bristol and has seen both government and private funding build the project to date.

Speaking of the company, Mr Crawford said: “Aeralis is a UK start-up company with over 130 people working on the programme, developing an innovative, flexible, modular light jet aircraft for the defence aviation market.

“The company is based in Bristol, close to the UK aerospace and defence cluster who have major companies in the region.”

Speaking of the aircraft itself, and how it can be used, Mr Crawford said: “The whole concept is that we effectively start with a training aircraft design point, and from that, we can expand and design to cover lots of other roles as well.

“That’s into aggressive ‘red air training’, in which you may be familiar with the like of ‘Top Gun’, but also information surveillance and reconnaissance, tactical tanking, and also the un-crewed space to autonomous flying as well, and all using the same fuselage.” 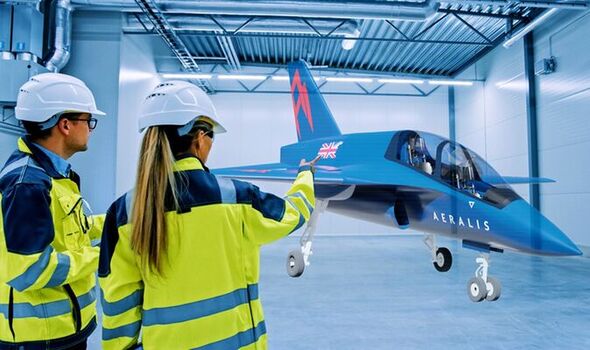 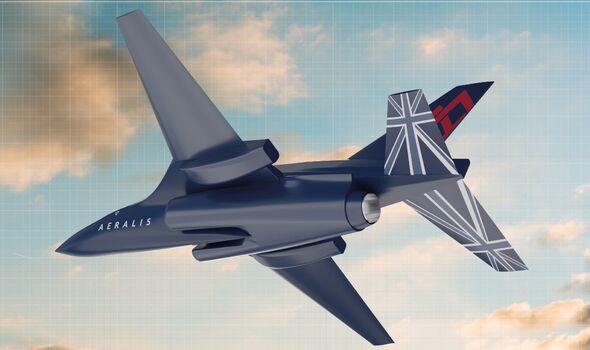 Speaking of the advantages of this modular system, Mr Crawford added: “This makes massive savings for the customer because you can develop five or six aeroplanes for the price of one.

“You also get lots of commonality in the spare parts, so in terms of maintenance in the aeroplane through its life, suddenly it’s a lot cheaper to maintain, and that’s a lot cheaper for the UK taxpayer.”

The company was founded in 2015, and already includes 60 UK industrial partners from the aerospace and defence sector, and looks to use existing expertise from the UK. 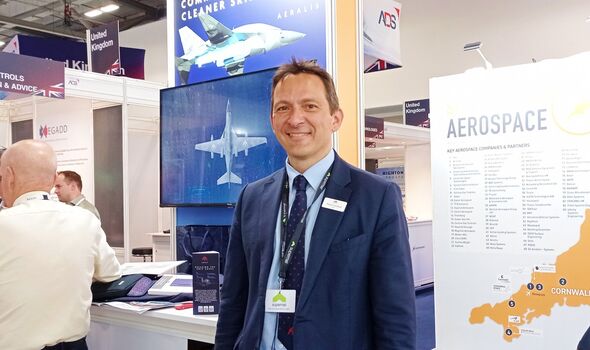 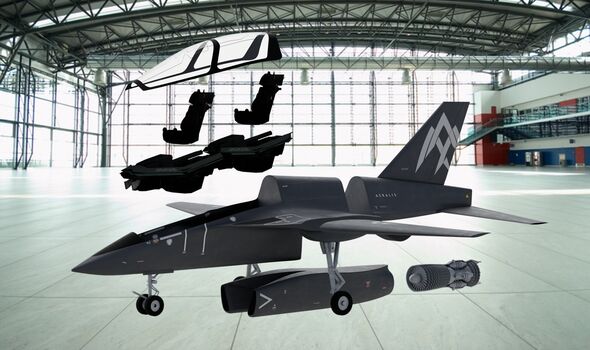 Speaking of the importance of UK ownership of the programme, Mr Crawford said: “We are looking to make this a UK programme to really use existing expertise in the supply chain which is already there from all around the UK.

“We then integrate it together, creating about 135 roles within the company, and across the supply chain we anticipate indirect employment of up to about 4,000 jobs.”

The aircraft is set to fly within the next three years, and get into the market following safety checks in the late 2020s.

Mr Crawford continued: “The world’s airforces, including our own, are starting to look at the future of replacements of these kinds of assets.

“There is a global need now to replace these aeroplanes which were all purchased about 30 to 40 years ago, and are coming to the end of their natural life.” 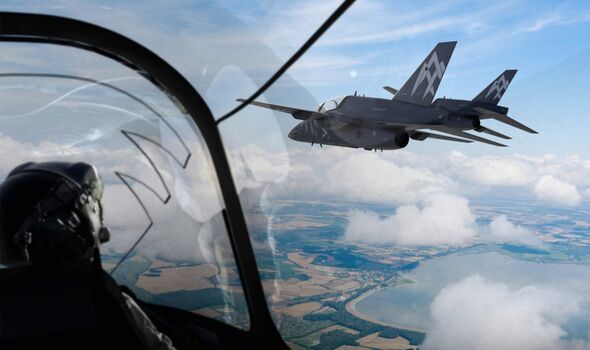 Speaking of a potential market for the new aircraft, Mr Crawford suggested the main target will be European air forces reliant on equipping their training sectors with new aircraft.

He said: “We are leading the way in having the only modular aircraft that can do a range of jobs, using the same fuselage.

“Our competitors are all designing great aircraft, but they are not modular or reconfigurable, doing only one job, extremely well.

“We are the only aircraft in the world with this level of specs.” 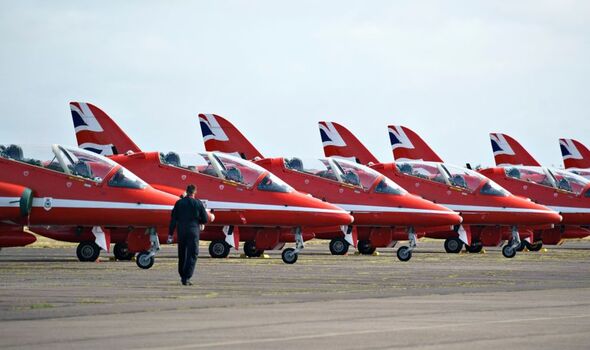 The aircraft boasts more than 85 percent of common parts for the modular design and can be used as a light combat aircraft, operational trainer, basic jet trainer and for aerobatic displays, much like the current BAE Systems T1 used by the Red Arrows.

For Red Arrows fans around the country, the elite team can be seen today from around 7:00pm at the Peterhead Scottish Week.

The aerial display team will be joined by vintage aircraft from the Battle of Britain, and see the Falcons Parachute Display Team also taking part in the action.

Aeralis will continue to display at Farnborough until the end of the week.