The narrative told in Genesis 11:1–9 is said to be an origin myth to explain why the world’s peoples speak different languages. According to the tale, a united human race inhabited the land of Shinar in the generations following the Great Flood, speaking a single language and migrating eastward. Here they agree to build a city and a tower tall enough to reach heaven, but God confounds their speech so they can no longer understand each other, and scatters them around the world.

Some scholars have associated the tower with known structures, notably the Etemenanki, a ziggurat dedicated to the Mesopotamian god Marduk in Babylon, and the Smithsonian Channel revealed how a potential breakthrough was made during their ‘A Clue That Links the Tower of Babel to the Bible’ series.

The narrator said: “Evidence from ruins in Iraq, the ancient tablet descriptions and the account of the construction of the tower, create a compelling case that the Tower of Babel was real.

“But how did the biblical story come about? For experts, the answer can be found by looking back to one of the most significant events in history.

“In 586BC, in a bid for world supremacy, King Nebuchadnezzar laid siege to Jerusalem 500 miles to the west, his armies ransacked the city and captured the most highly skilled and highly educated citizens to be brought to Babylon as prisoners of war. 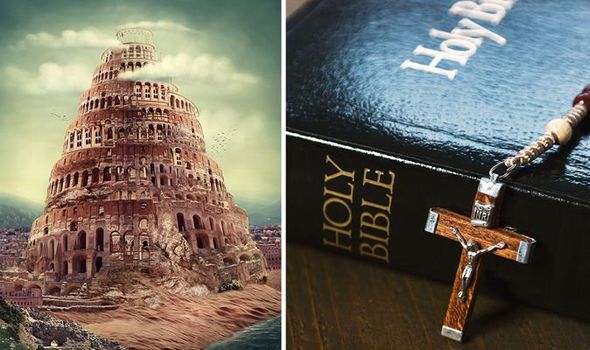 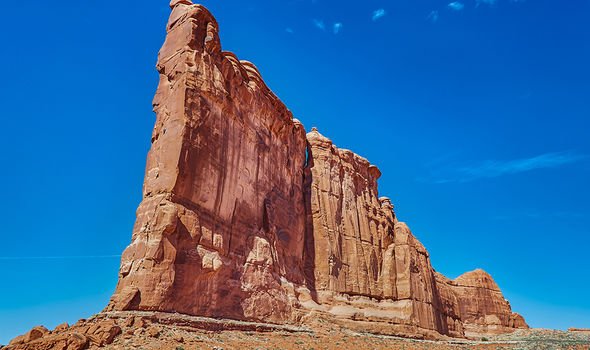 “They were forced to work for Nebuchadnezzar, it was the start of what’s now known as the Babylonian captivity.”

Dr Mark Altaweel, from University College London, detailed why he thought exiled Babylonians may have played a significant role.

He said: “I think it’s very likely the Jewish population exiled in Babylon in the sixth century BC by Nebuchadnezzar utilised the tower as their inspiration for the Tower of Babel story in the Bible.

“They may have seen it as a symbol of their oppression, essentially this large looming building where they lived in this foreign city in a culture they didn’t know very well.

“So I think it became symbolic to them.” 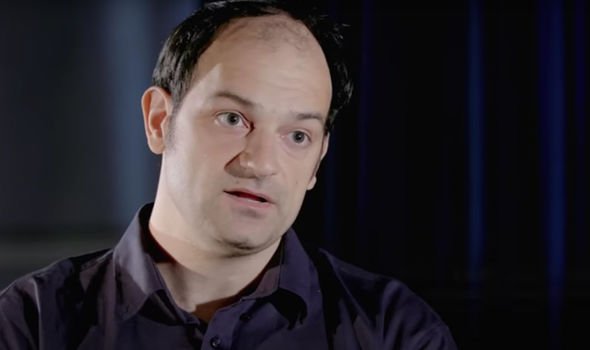 But the series went on to detail a key clue that could support the theory.

It added: “Experts are now certain the Bible’s Tower of Babel was real and there’s a compelling clue in the story that backs up the theory that Jewish slaves witnessed the tower being built.

“This is an original brick from Babylon, it carries traces of an unusual material from the time – bitumen.

“The ancient tar mortar is specifically mentioned in the biblical tale.”

Dr Irving Finkel, from the British Museum, said the evidence was all that was needed to prove the theory.

He said: “This is one of the actual bricks that Nebuchadnezzar commissioned. 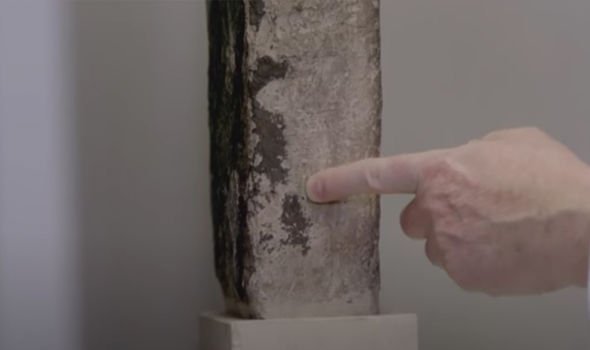 “We know that because there is a stamp on the front.

“Around the edge, you can see this murky, black stuff – this is the bitumen.

“In the Book of Genesis, it literally says they use brick for stone and bitumen for mortar

“This fits exactly into that special context, there can be no doubt that the stimulus for the story and the narrative, took place during the Babylon exile.” 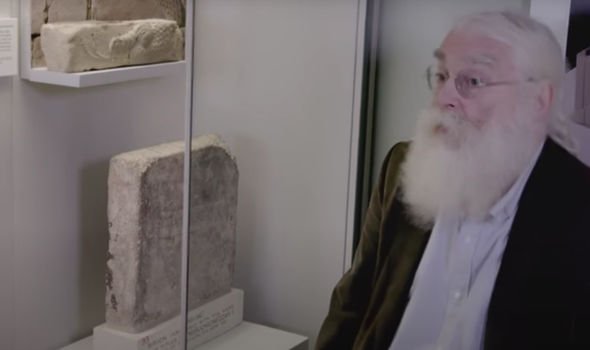 But some Bible scholars do not agree.

Writing for ‘Answers in Genesis,’ Anne Habermehl argued that historical, geographical and geological analysis “shows that Shinar cannot have been in the south, but rather was a territory in what is northeastern Syria today”.

She added: ”The Tower of Babel was most likely built in the Khabur River triangle of North Syria, somewhere inside a triangle marked at its points by Tell Brak, and could not have been located anywhere in southern Mesopotamia, as has been traditionally believed.

“There is a possibility that we may yet find the actual site of the Tower of Babel, but this will require further research as well as onsite archaeological excavation.”