A Las Vegas billionaire famous for investigating UFO sightings is offering nearly $1million (£728k) in reward for anyone who can find proof of life after death.

He founded the institute last June, four months after bone marrow disease and leukaemia claimed the life of his wife of 55 years, Diane Mona Bigelow, at the age of 72.

The institute's website states that it was founded "to support research into both the survival of human consciousness after physical death and, based on data from such studies, the nature of the afterlife".

Do you believe life after death can be proven? Let us know in the comments below It adds: "The purpose of BICS is to raise awareness among the public and within the scientific community of the importance and relevance of such an investigation.

"BICS hopes to provide a public service by drawing increasing attention to, and encouraging research into, this fundamental and timeless topic.

"We are seeking hard evidence 'beyond a reasonable doubt' that takes us beyond religion or philosophy and provides a body of knowledge to be brought widely into the public arena that could be unifying in its impact on human awareness and culture."

Mr Bigelow's interest in consciousness first developed following the death by suicide of his 24-year-old son, Rod Lee, in 1992. When asked if his son made contact, the New York Times reports that Mr Bigelow replied: "Not really, but what I got out of the readings, I think, was that his spirit existed and that he was OK."

Mr Bigelow says he has two "Holy Grail" questions – whether bodily death marked the end of existence and whether we are alone in the cosmos – NYT reports.

Of these, he puts the survival of consciousness first, with a special moral aspect. 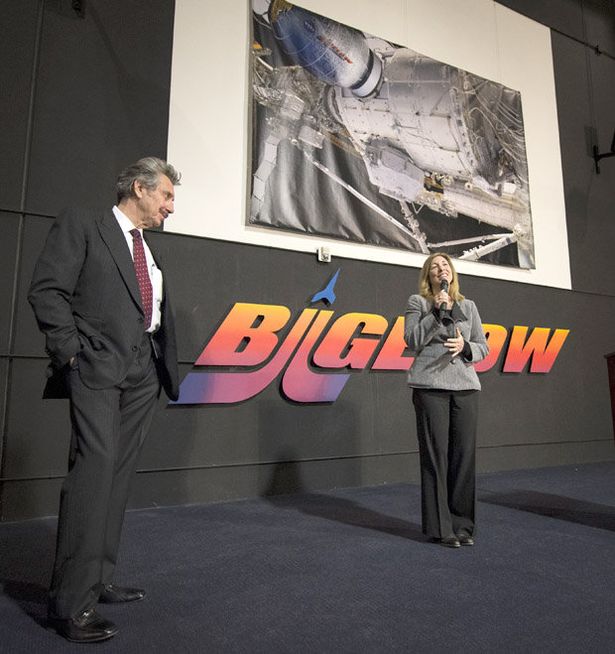 "It may matter what you do while you’re here," he said.

"It could make a difference on the other side."

In order to be eligible for the huge prize, entrants must qualify as serious researchers by February 28 and must display a record of at least five years of study of the field and preferably an affiliation with groups like the Society for Psychical Research in Britain.

To qualify for the prizes, contestants have to submit studies of up to 25,000 words before August 1. A panel of judges made up of specialists will then pick the winner. 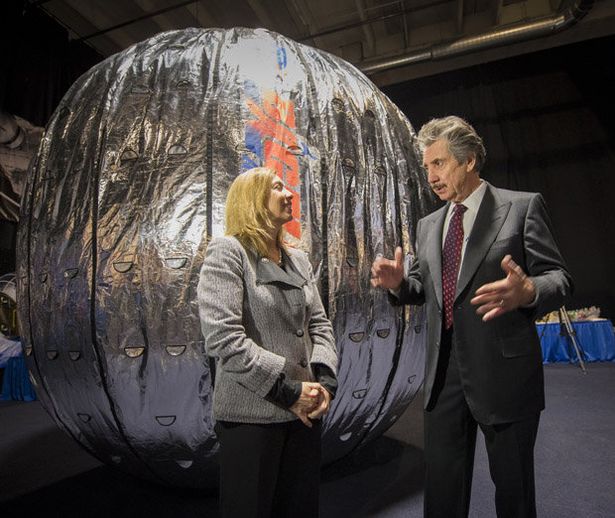 BICS says that it envisions the essays focus to be on scientific evidence as well as objective and subjective supported documentation.

Its website states: "The purpose of the BICS essay awards is to raise the public awareness for the Survival of Human Consciousness topic and to stimulate research.

"The goal of the essay contest is to award contestants for writing papers that summarize the best evidence available for the survival of human consciousness after permanent bodily death."

Who is Meghan Markle's dad Thomas?