Currently, antibiotics are the only way to effectively treat the highly contagious bacterial infection that can spread throughout the body and cause serious harm without prompt treatment. According to research, the bacterium that causes the infection is evolving to become more drug resistant, and resilient strains of the disease are also quickly being replaced.

The bacterium, known as Salmonella enterica serovar Typhi (S Typhi), has reportedly been building up this resistance to oral antibiotic
for the last 30 years.

Worryingly, researchers have found that this resistance is growing.

After sequencing genomes of 3,489 different S Typhi strains contracted from 2014 to 2019 in Nepal, Bangladesh, Pakistan, and India, experts found that one strain particular strain was very resistant.

Called (XDR) Typhi, it is not only resistant to trademark antibiotics like ampicillin, chloramphenicol, but is also building up a resilience to newer drugs too. 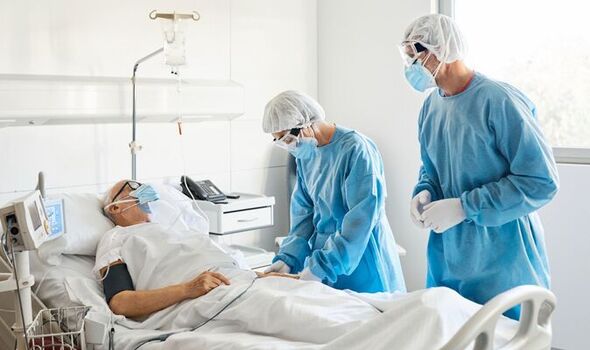 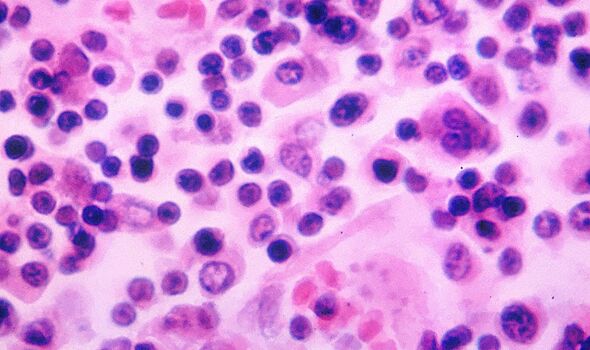 And XDR Typhi cases are on the rise globally.

While usually found in Asia, health chiefs have warned it represents a global threat, including to the UK.

That is because the World Health Organisation (WHO) has warned that antibiotic resistance is a “global health emergency”.

Jason Andrews, an infectious disease specialist from Stanford University, said: “The speed at which highly-resistant strains of S. Typhi have emerged and spread in recent years is a real cause for concern, and highlights the need to urgently expand prevention measures, particularly in countries at greatest risk.”

This comes after a typhoid “superbug” discovered back in 2018 was shown to be resistant to five types of antibiotics. 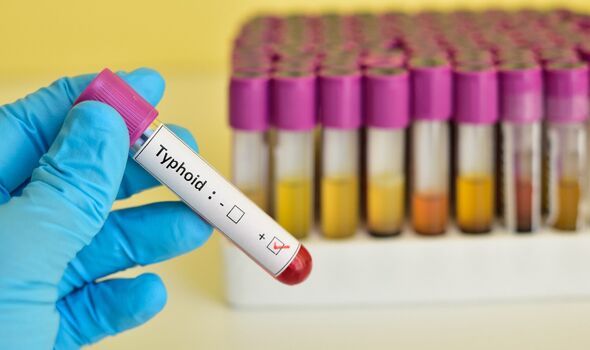 At least one travel-related case of the bug was detected in the UK after an epidemic started spreading in Pakistan.

The first XDR typhoid strain was identified in Pakistan in 2016.

By 2019, the strain became the dominant genotype in the nation.

The strain has become so resistant to antibiotics that only one, called azithromycin, can treat it.

But mutations which have built up resistance to this drug are now spreading.

In a study on the spread of antibiotic-resistant Typhoid strains published in the journal Lancet, a team of international authors warned that this is “threatening the efficacy of all oral antimicrobials for typhoid treatment”. 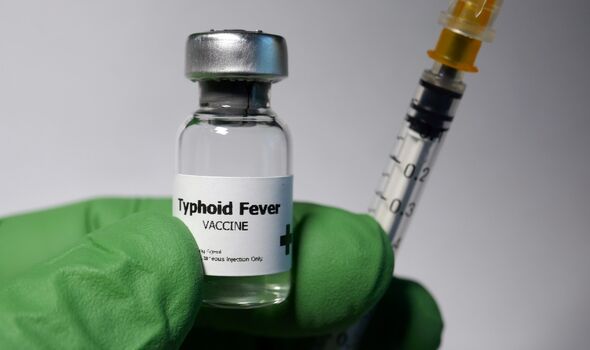 They added: “The recent emergence of XDR and azithromycin-resistant S Typhi creates greater urgency for rapidly expanding prevention measures, including use of typhoid conjugate vaccines in typhoid-endemic countries.

“Such measures are needed in countries where antimicrobial resistance prevalence among S Typhi isolates is currently high, but given the propensity for international spread, should not be restricted to such settings.”

Up to 70 percent of Typhoid cases come from South Asia, but as the illness is an infection it is easily possible for the disease to be brought over from abroad.

In the UK, around 300 infections are confirmed each year, according to the NHS. 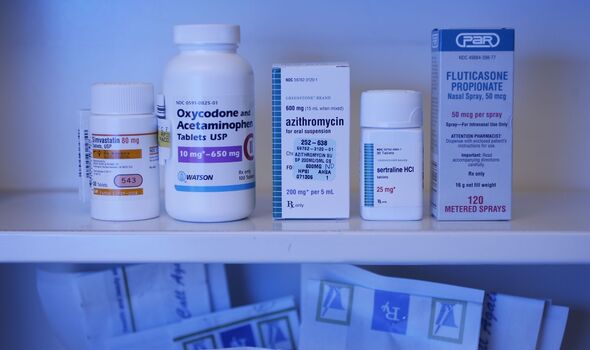 The NHS adds that “most of these people became infected while visiting relatives in Bangladesh, India or Pakistan”.

You’re also at risk if you visit Asia, Africa or South America, its website warns.

While Typhoid vaccines are available in the UK, Dr Rumina Hasan, a pathology professor at the Aga Khan University in Pakistan, warned: “Antibiotic resistance is a threat to all of modern medicine — and the scary part is we’re out of options.”

According to the WHO, around 21 million people contract typhoid each year, killing around 161,000.